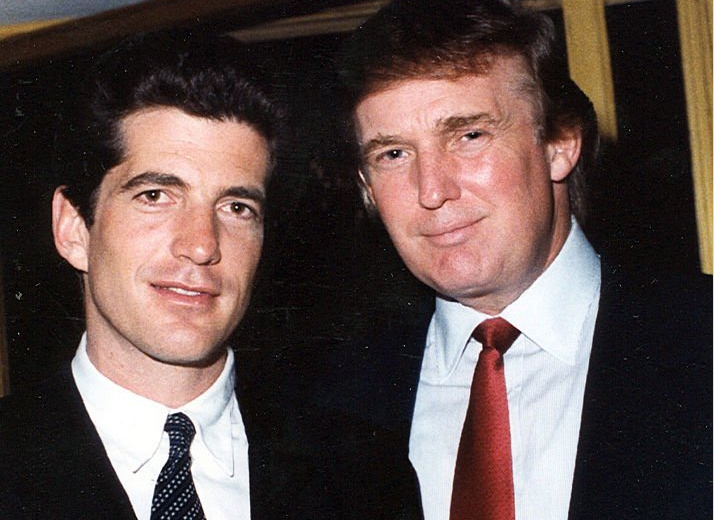 We attempted to follow operations last night, and dipped into following some planes. Didn’t turn up much (that we understand), but Q had this to say about it: 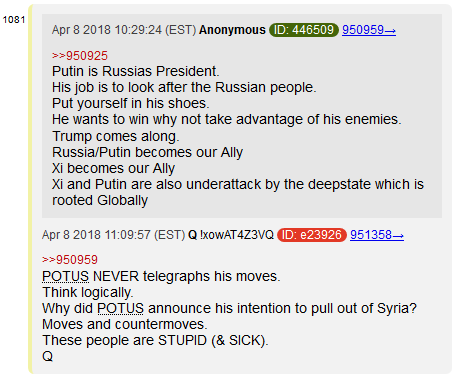 Q comes back with this a couple hours later:

JFK Jr. and Trump were friends. Pretty good friends, if the candid news shots of them are to be believed.  In fact, JFK Jr. predicted Trump’s presidency”

As frequently happened to Kennedy at his events, talk soon turned to whether he could envision himself running for president.

Trying to deflect the presidential chatter, Kennedy noted that the Trump estate was far more glamorous than a Kennedy family compound a few miles away.

“I think you should be asking those questions of Donald,” Kennedy said, according to Berman.

“He’d clearly have the most extravagant winter White House,” the then-35-year-old editor-in-chief said. 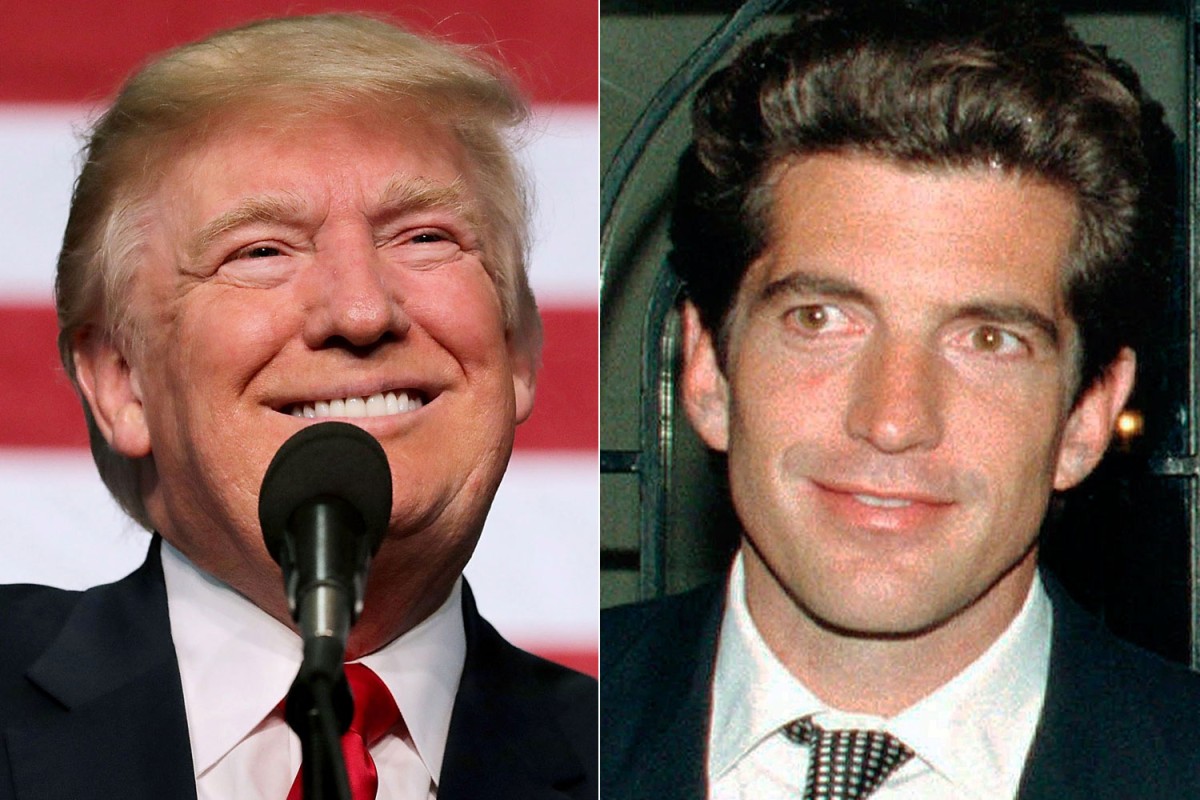 John F. Kennedy Jr., 20 years ago, predicted the rise of Donald Trump as a presidential candidate. Michael Berman, onetime partner of Kennedy on the launch of George, the political-pop culture maga…

This also potentially ties back into a theory I haven’t really talked about here, yet – but which I may talk about in the future.

For those deep into this thing, you’ll know what I’m talking about.

But that’s all I’m going to say about the subject for now (especially as I need to research more on that subject, as if researching it isn’t hard enough just due to the sheer scarcity of reliable material on the subject, before I can coherently present anything on it).

Needless to say, this is BIGGER than you can imagine, and ties back to Trump destroying the Cabal Icons in the 80’s, when he bought the land for Trump Tower. I talked about that at the end of my #5thAveAnon post, which you really should read if you haven’t already: 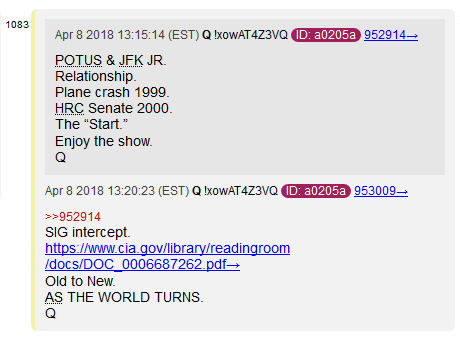 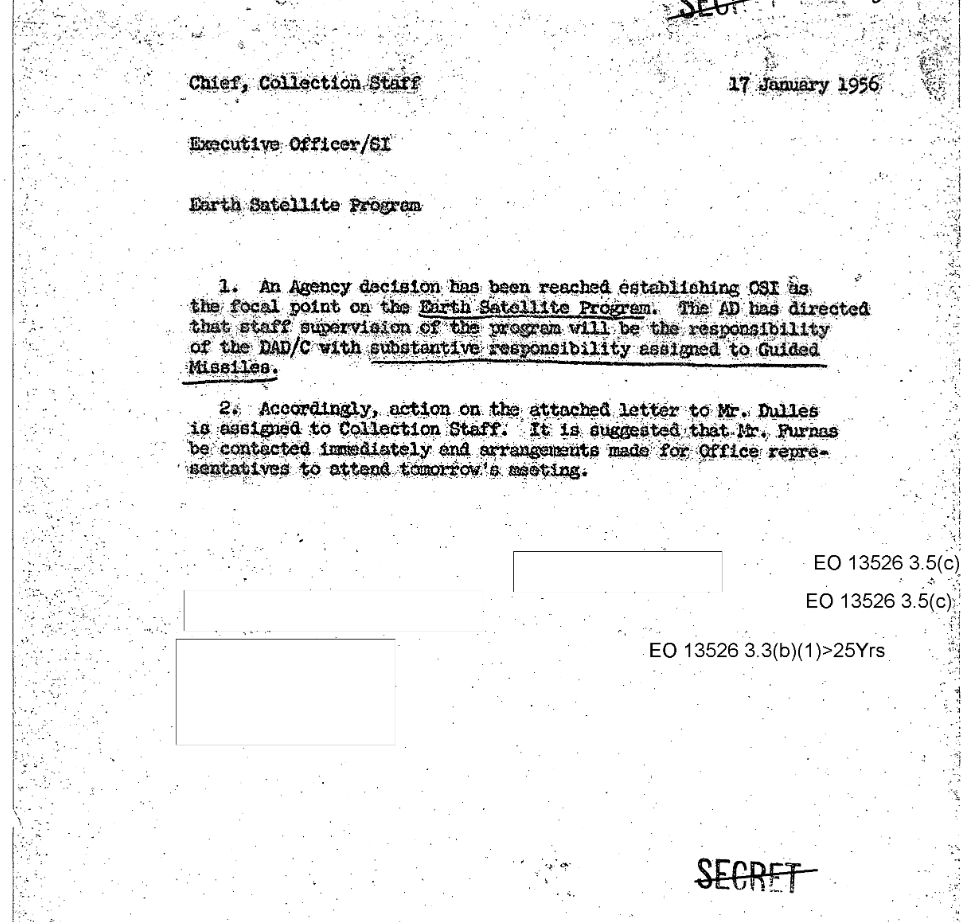 In case it isn’t obvious, #QAnon is linking JFK Jr’s death with HRC’s 2000 Senate run. Prior to his mysterious plane crash – Jr. was a seasoned pilot in the prime of his life, and the crash was really out-of-the-blue – Jr. was presumed to be a shoe-in for the NY Senate race (though Snopes will tell you otherwise).

Q is saying that his passing marked “the start” of Hillary’s career.

But this has long been speculated on; this isn’t exactly new.

But what is new is the CIA doc he attached, linking it to this event.

In short, the CIA has a whole network of satellites they control, which can also be used for guided missiles.

But I’ll be honest: that doesn’t necessarily make sense of how they’re bringing down so many planes and helicopters lately. And they’re not shooting guided missiles at them, as far as we know.

Furthermore, JFK Jr. was a seasoned pilot (as are these military pilots who keep going down). It’s not like they can’t level out a plane or a helicopter manually if their GPS systems suddenly go haywire. And it’s not like Cessnas (the kind of small plane JFK Jr. was flying) are super complicated pieces of tech (as far as planes go). The engine isn’t going to shut off just because your GPS says you’re, idk, in the middle of Mars now.

So I’ve been confused about that point for a while. GPS or no, these guys can fly. They’re smart and skilled and seasoned. 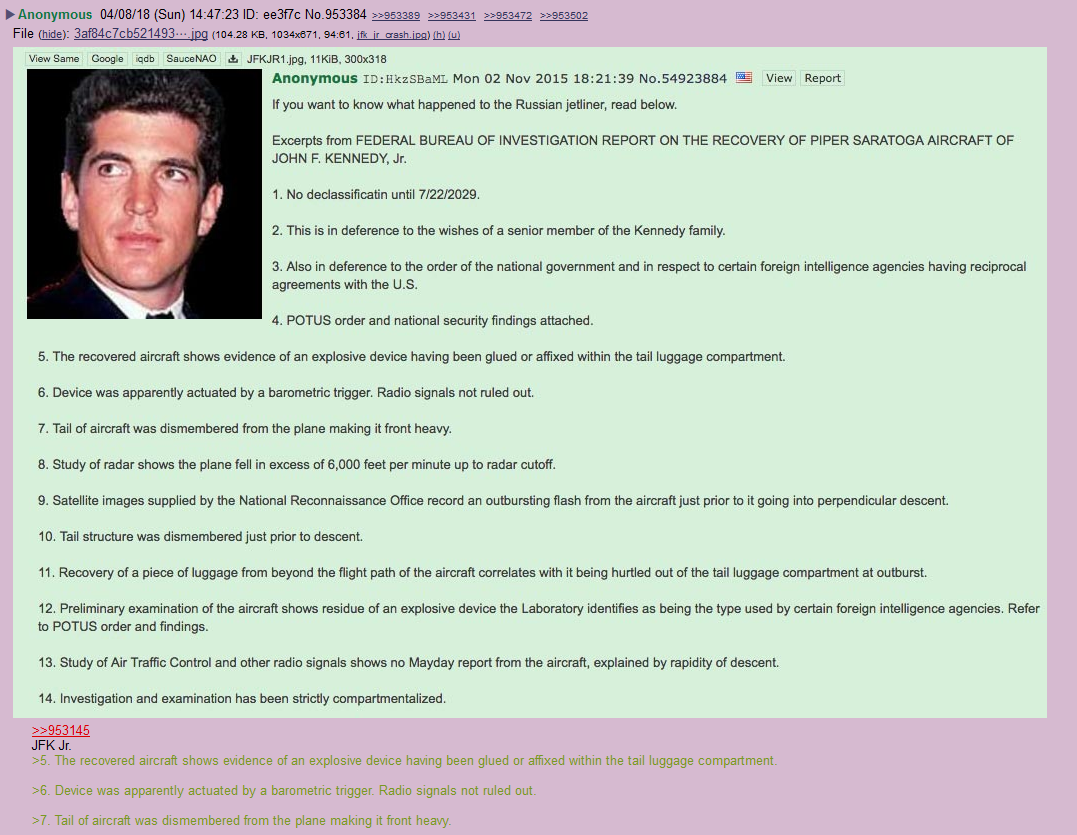 Ohhhhh, it was a bomb.  He didn’t just crash into the ocean because his instruments went haywire.

It was a bomb that was possible activated by a radio signal.

A radio signal from a satellite.

A clown-operated satellite that HRC had access to, perhaps?

Hmm… Really gets the noggin’ joggin’. 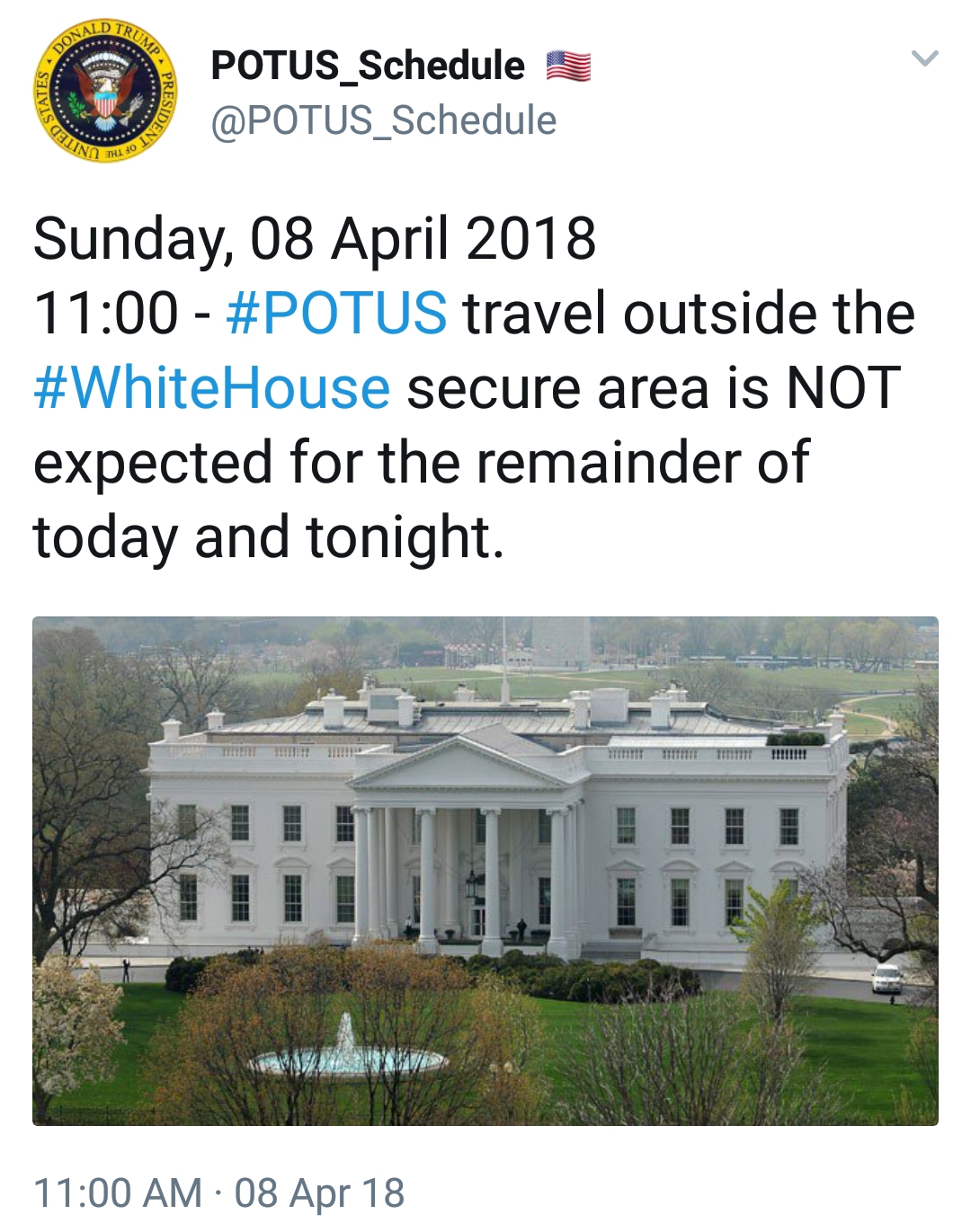 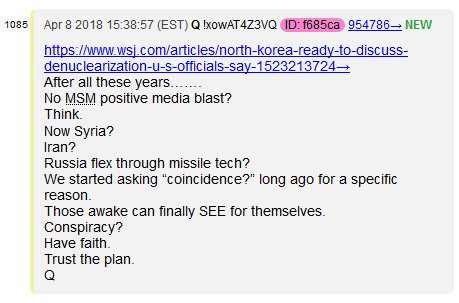 The article is behind a paywall. But he’s right. After the initial 2-hour reaction, where pundits on the likes of #FakeNews network CNN admitted Trump would go down as one of the greatest presidents ever, they all immediately got on the bandwagon of dismissal, hand-waving, and negative talk. 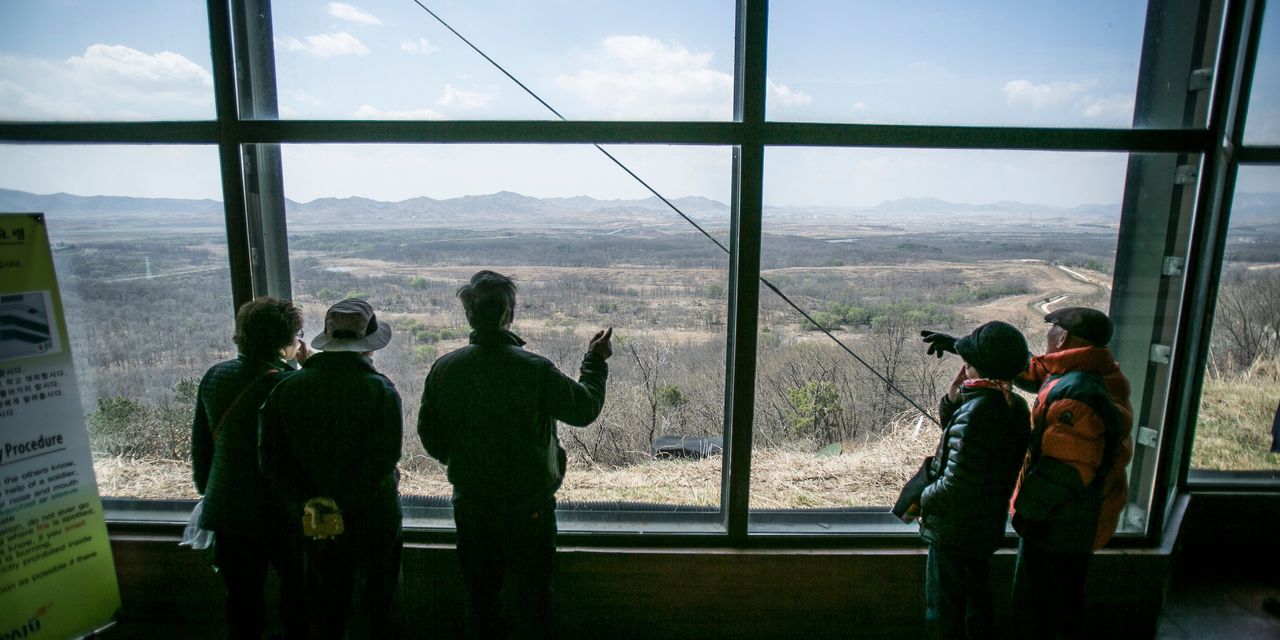 North Korea has told the U.S. that Kim Jong Un is prepared to discuss the denuclearization of the Korean Peninsula, clearing the way for a summit meeting between the North Korean leader and President Trump, U.S. officials said.

And just now, right as I’m getting ready to publish this… Q drops this. 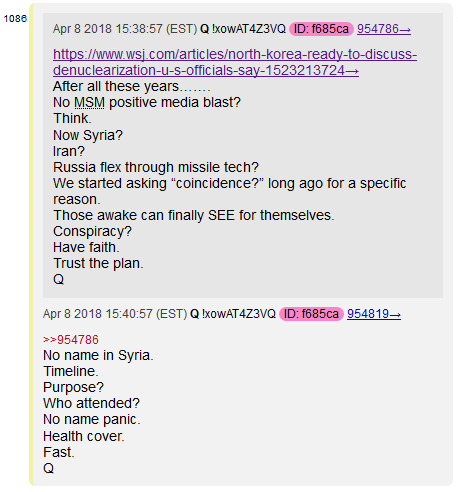 Was… Was McCain on that plane we were tracking last night?? 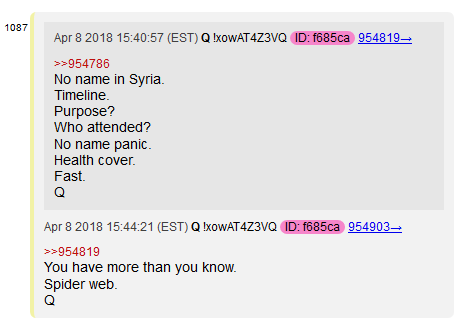 McCain has a long, long history of running these kinds of ops: 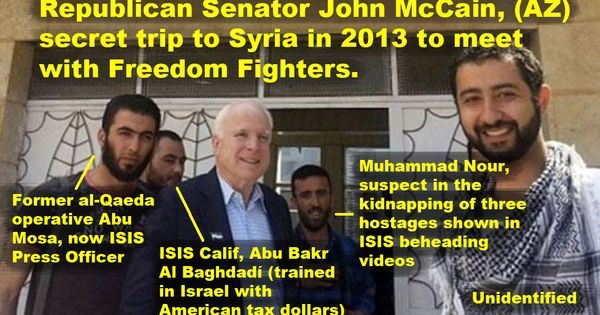 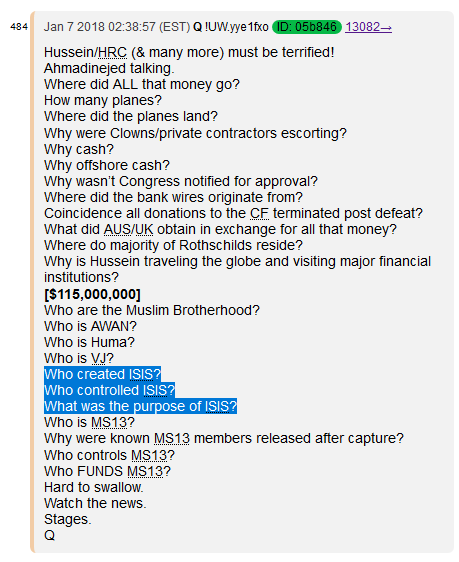 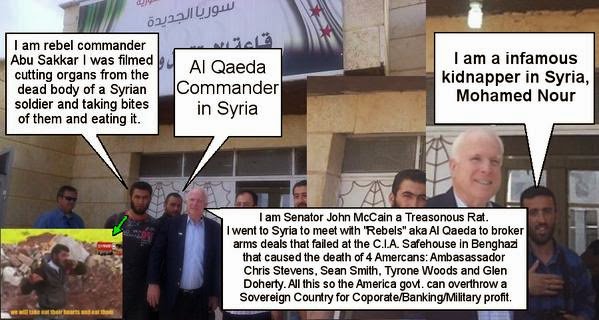 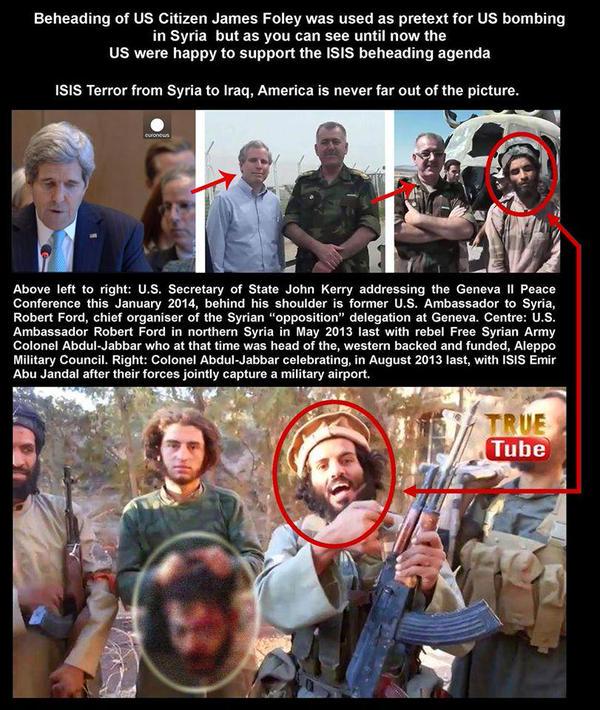 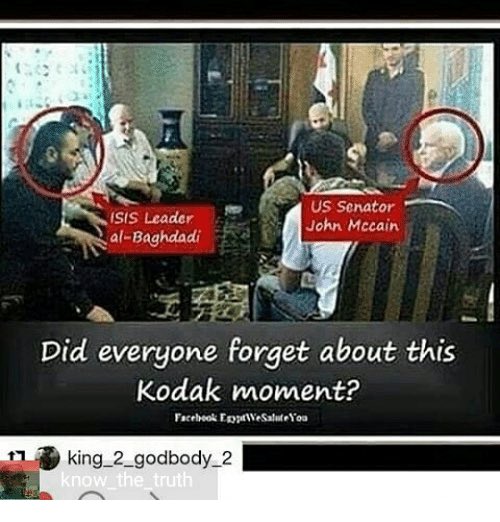