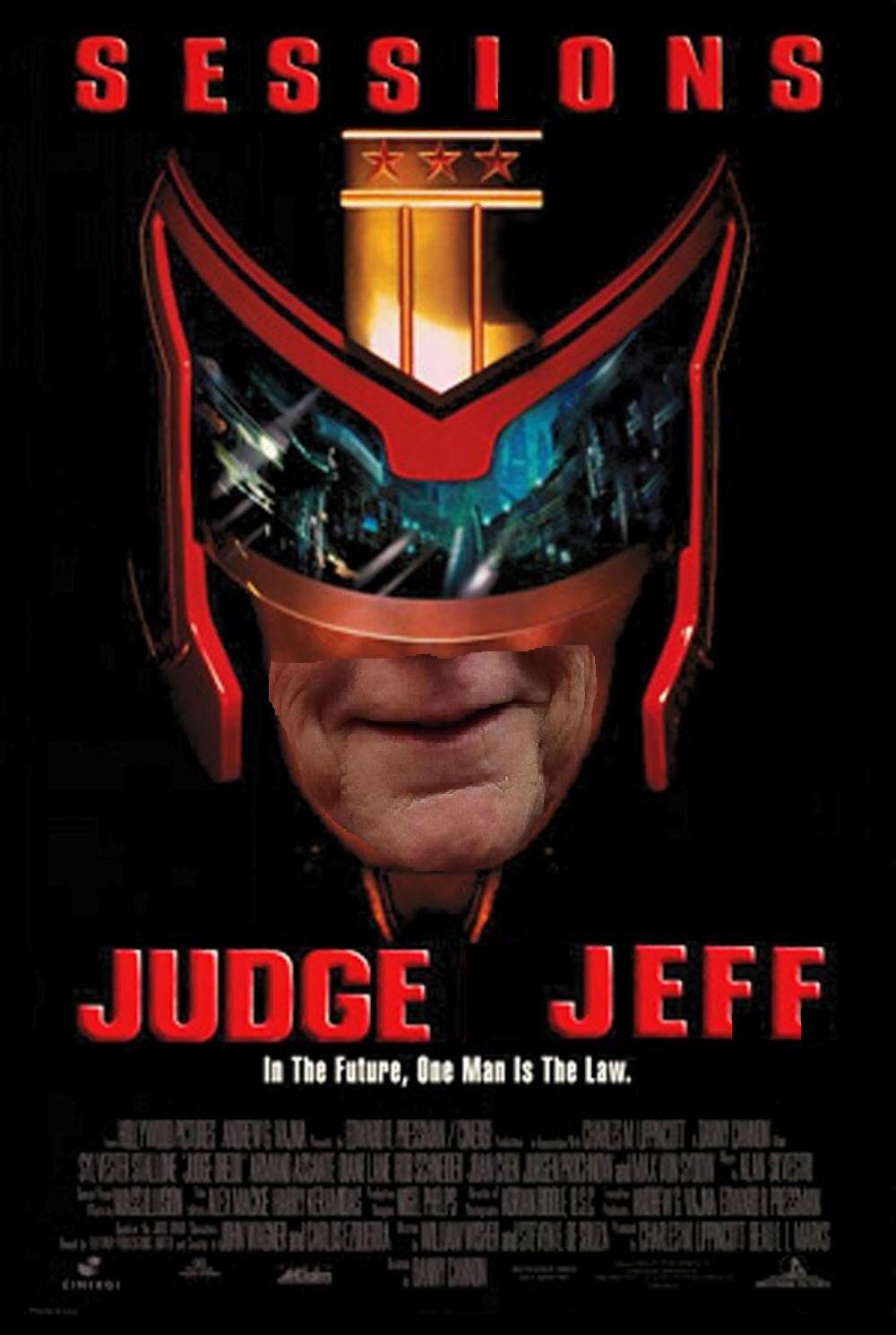 Eagle-eyes #Anons have been pouring over the #OmnibusSpendingBill today. At over 2000 pages, no one read it. Senator #RandPaul made a valiant attempt to read as much as he could before the deadline just mere hours later (managing to tweet out his findings among the first 600 pages), but it’s clear – no one knew … Read more Corrupt Republicans, Democrats, and #DeepState Actors just Signed their Death Warrant #OmnibusSpendingBill #QAnon #TrustSessions