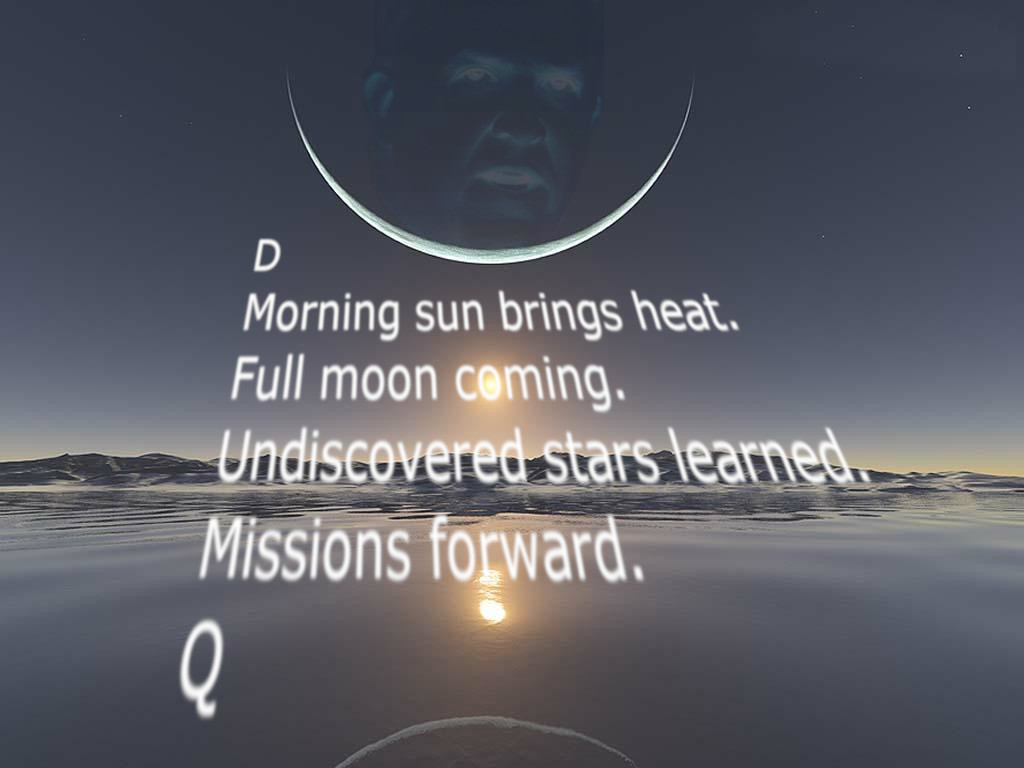 Is America ready for Enron 2: Silicon Valley Boogaloo? The flow of Government money has been cut off. At least Amazon was “smart” about it by ostensibly selling the CIA server power. They have a cover. Twitter and Facebook? They just filed it under “User growth.” Now that flow of illicit taxpayer money is gone, … Read more Missions Forward! #NewQ #QAnon #GreatAwakening