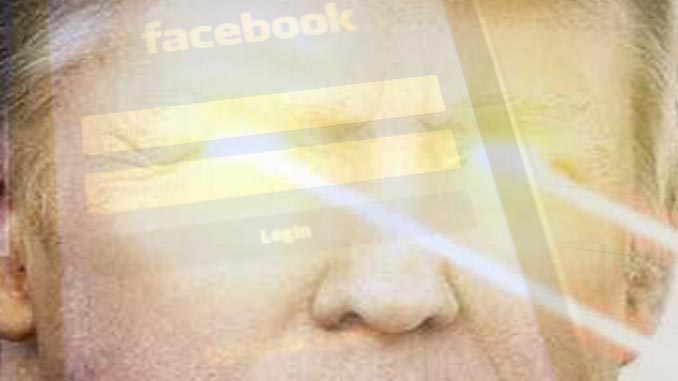 Zuckerberg is up to his typical tricks again, this time scheming against the largest pro-Trump facebook page, God Emperor Trump. Back in January, the page had been hacked by Pakistani hackers. Facebook soon rectified the situation, but just two days ago, without warning, removed all the admins of the page and it looks like they … Read more Facebook Purged the Admins of God Emperor Trump #DeleteFacebook #DeleteFB