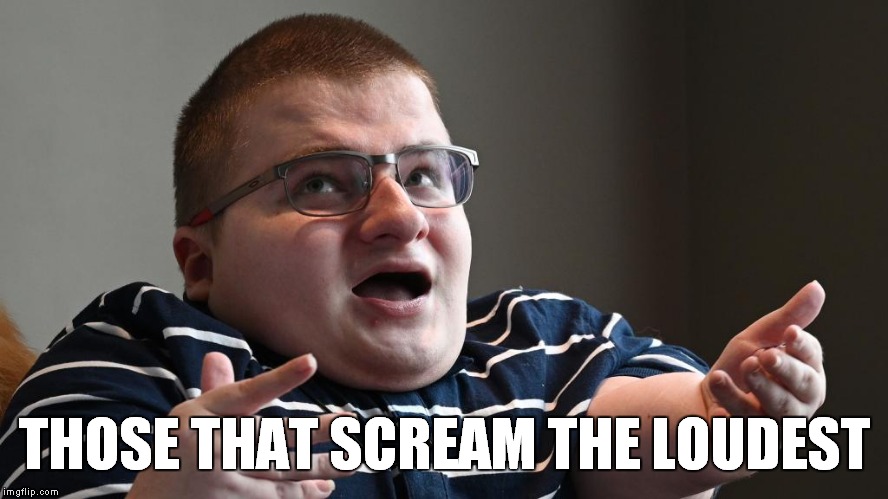 Well Anons, I’m finally able to not only bring you this long-promised article, but to break the news that Fredrick Brennan has indeed been indicted by Filipino authorities, and is now a fugitive residing in the US. First up, here’s the actual arrest warrant: When I originally wrote this article, I expected Brennan to post … Read more Breaking Exclusive: Fredrick Brennan (@HW_Beat_That) Goes Fugitive as @Playboy Readies to Attack #8Kun! More Surprises in Store for Fred from the Feds? #QAnon #GreatAwakening #NEONREVOLT

[A] = Arrests. Arrests in April! I’m trying to figure out what big narrative change happened, and I’m leaning towards the 44 Democrats who bypassed background checks and allowed the Awans to be hired finally being named. That said, the identity of the shooter just came out as I was preparing to publish this: The … Read more APRIL SHOWERS. #QAnon was Dropping MOABS tonight. #GreatAwakening