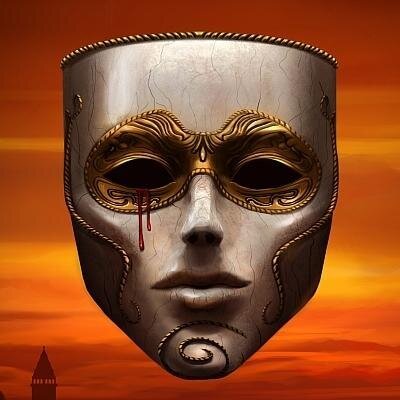 Congrats on the new film endeavor.

We should talk ASAP.

Tried the email in your sidebar before; didn’t get a response so I assumed I couldn’t get through.

You can PM me on Gab, preferably. Comment below if you need another system of communication, and we’ll figure something out.

Update: Apparently PMs are gone on Gab for about a week thanks to the new system roll-out. We can try Keybase instead.

And yes, I published this “article” just to get your attention lol.