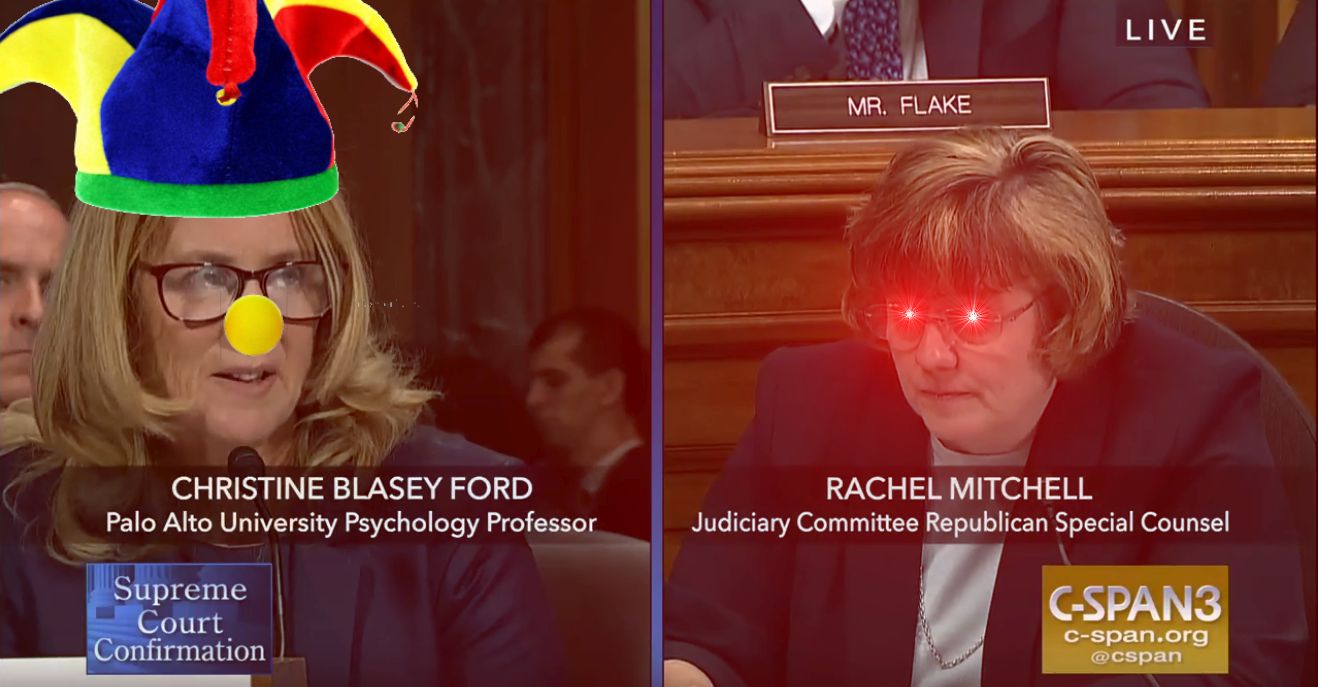 Hey guys, this is just a quickie full article, but I wanted to take some space to let you know of something MAJOR that has just happened.

God bless this woman. And look at that timeline she assembled! She picked Ford apart and left the corpse for the buzzards.

And we can’t forget this (potential) leak from earlier on 4/pol/: 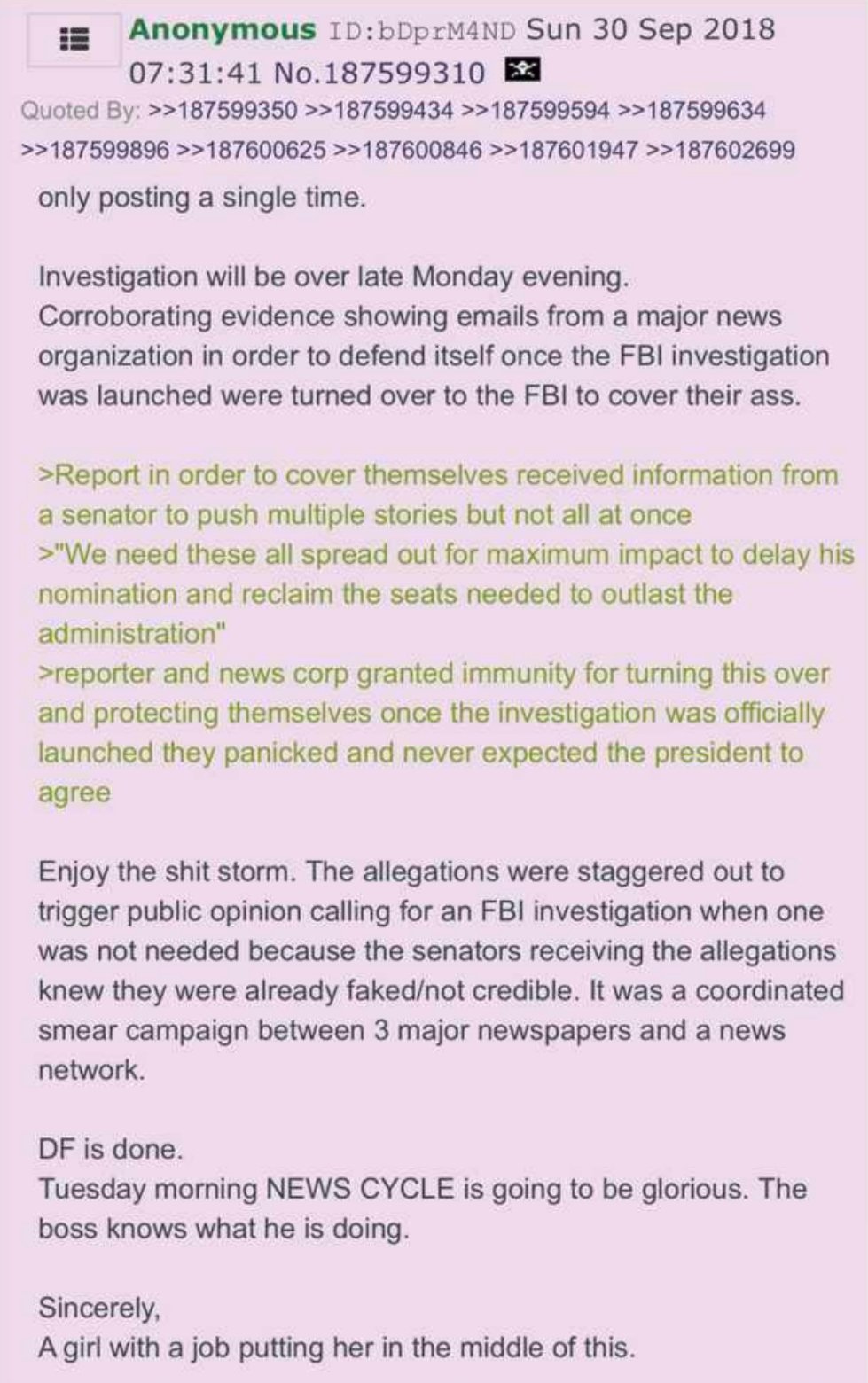 And I reposted this to Gab as well: 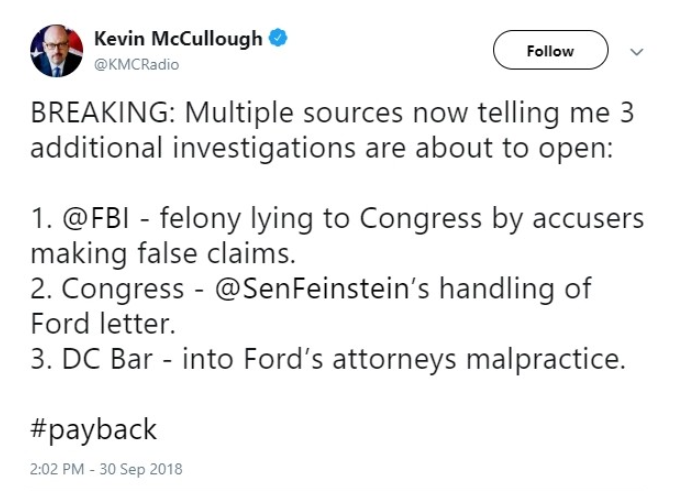 Guys, I feel pretty good about calling a lot of this yesterday, but watching it unfold in realtime is still spectacular!