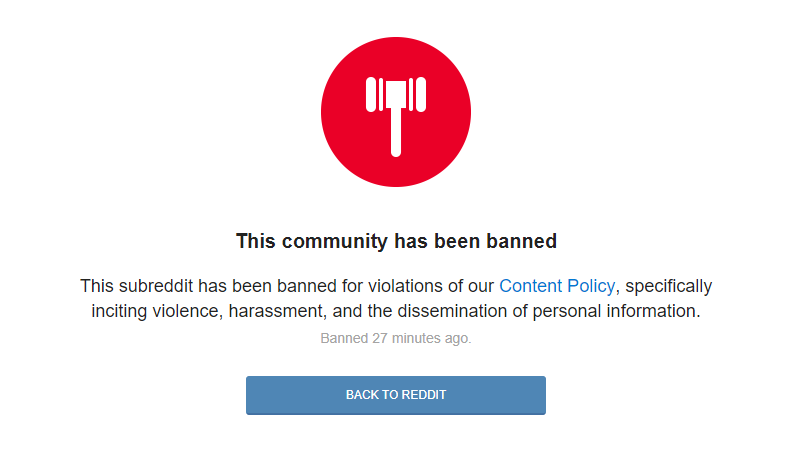 Voat - Have your say