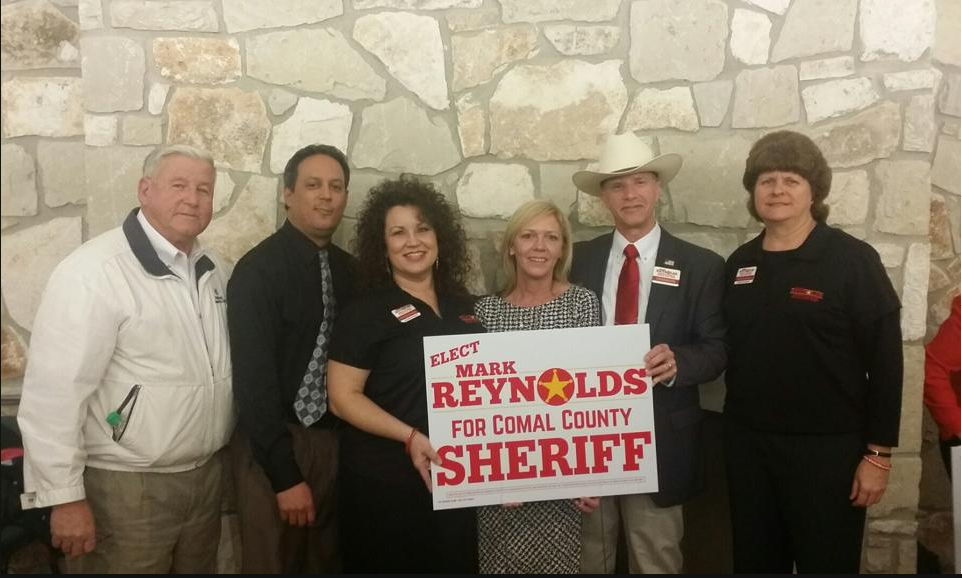 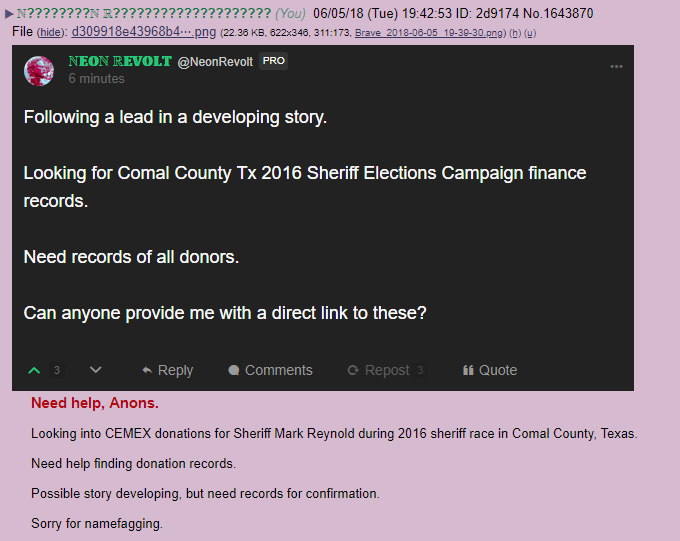 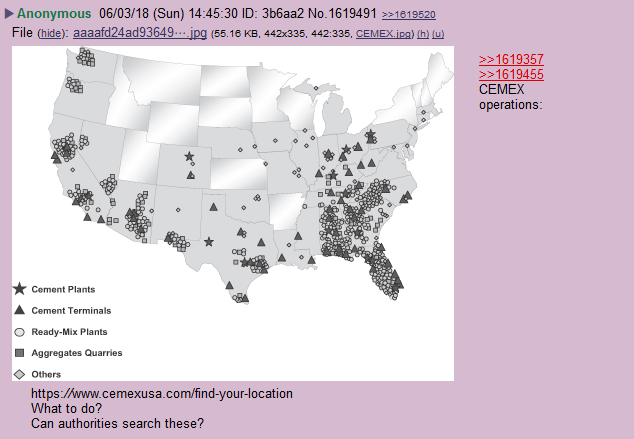 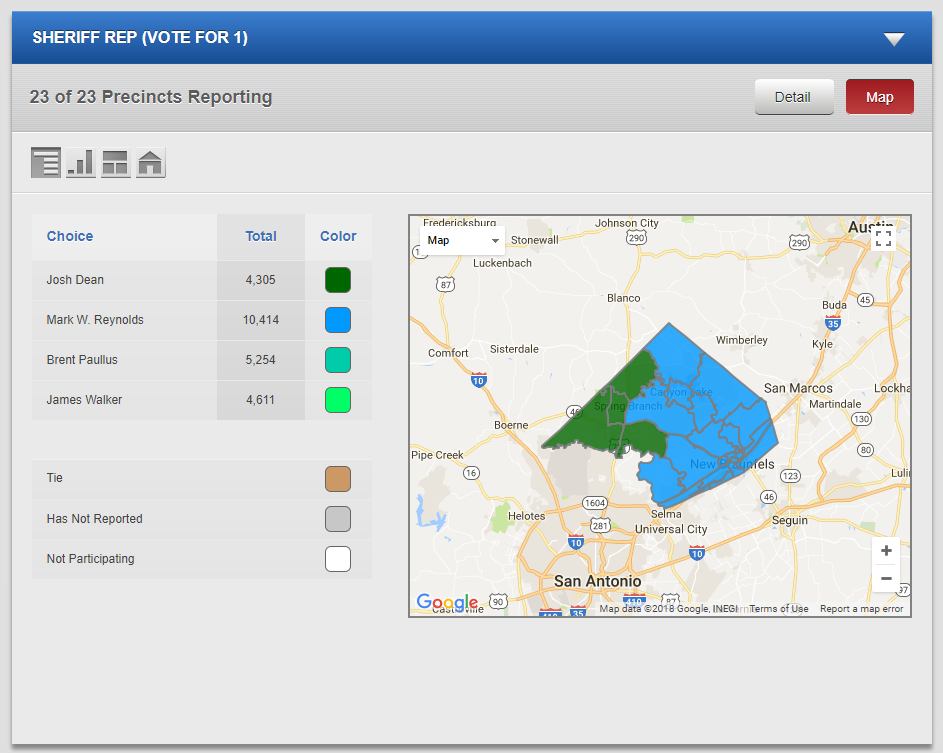 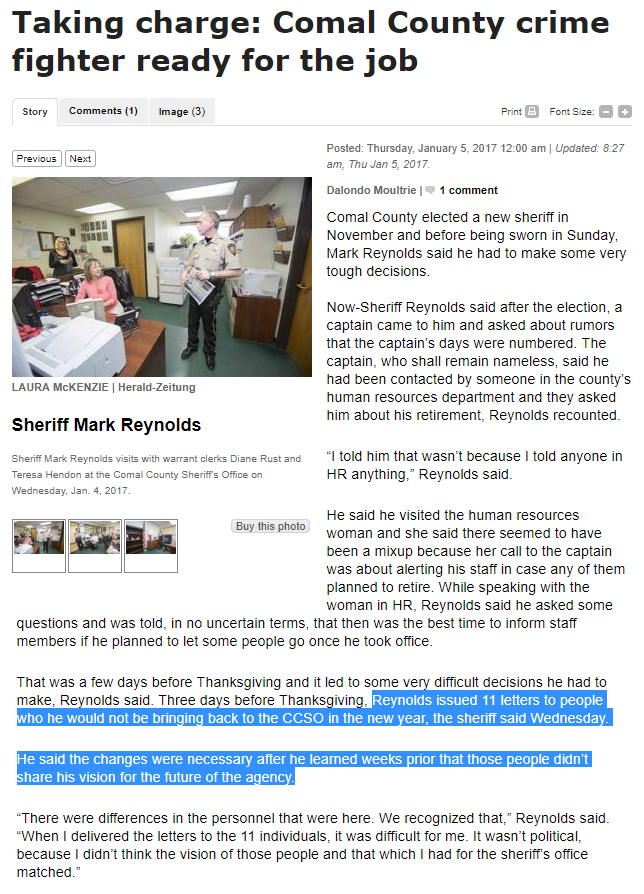 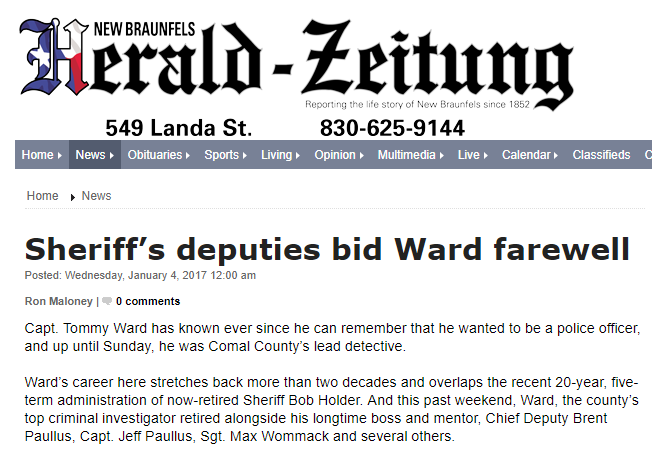 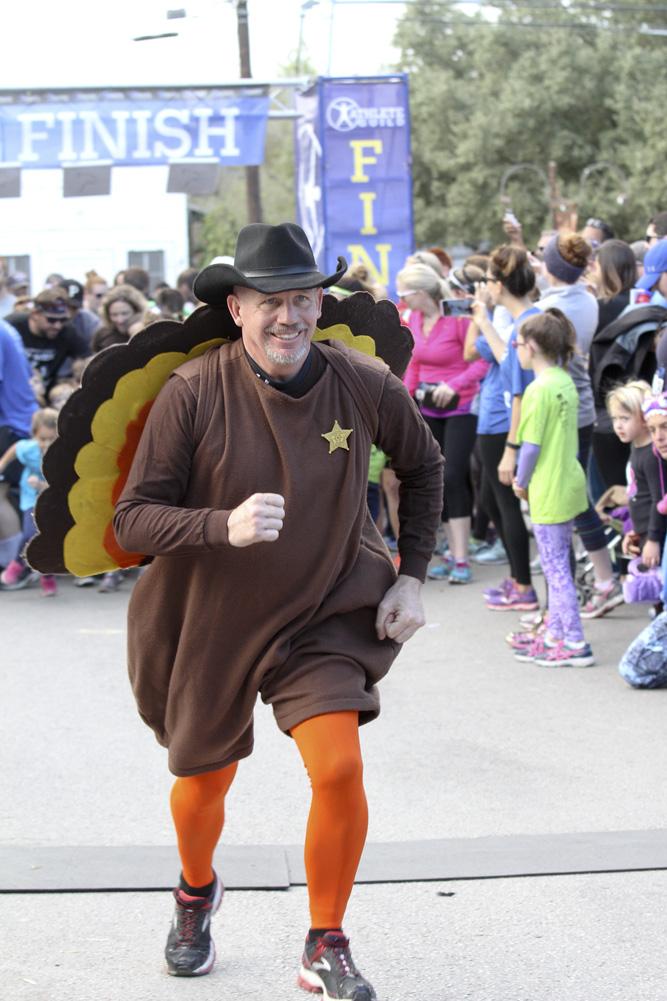 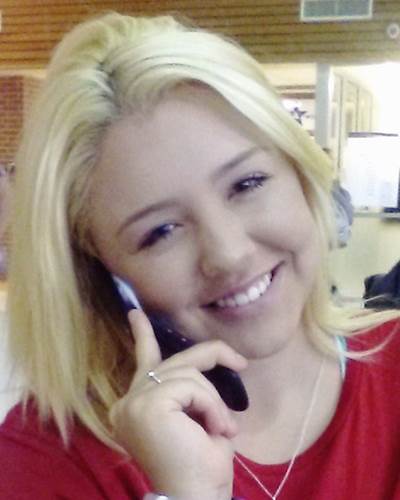 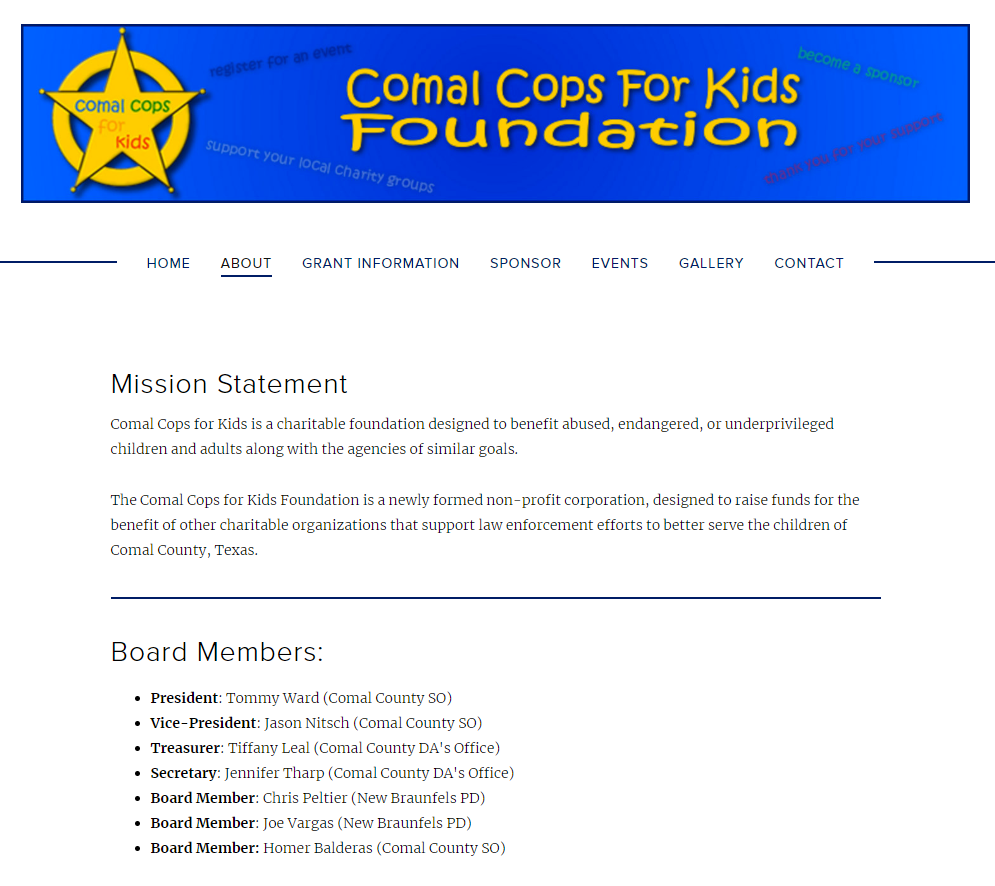 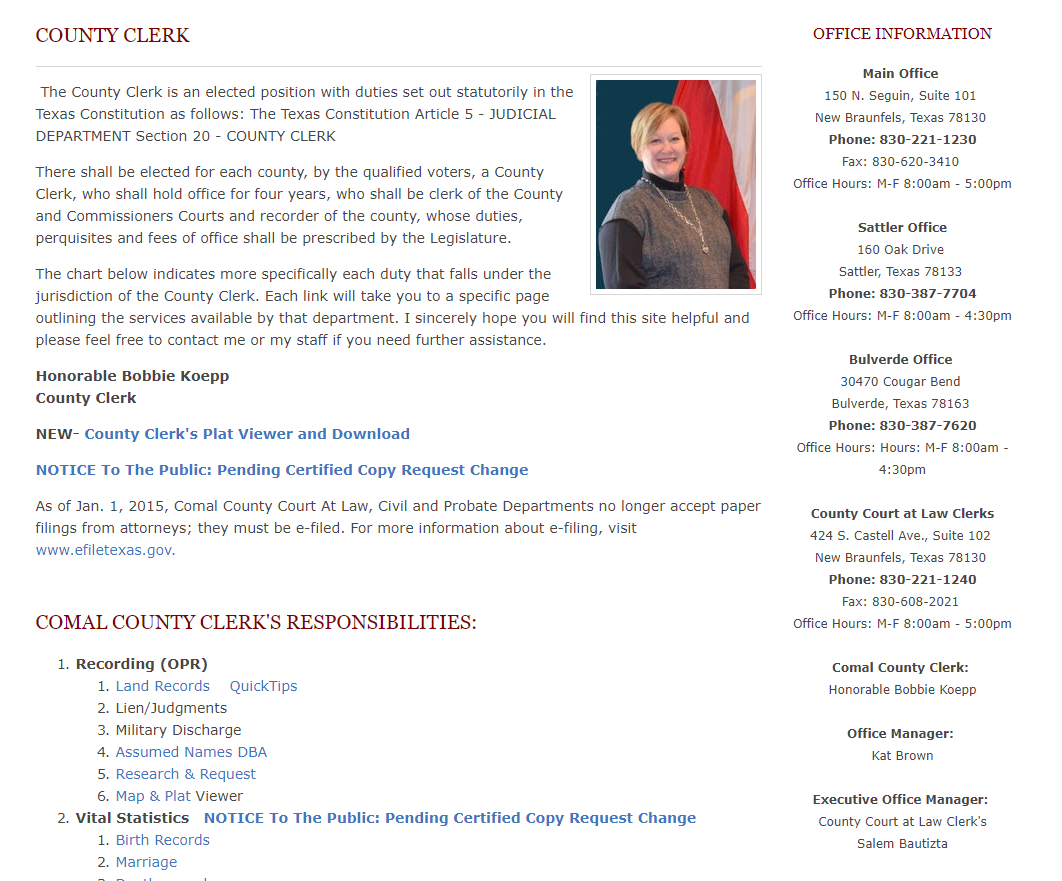 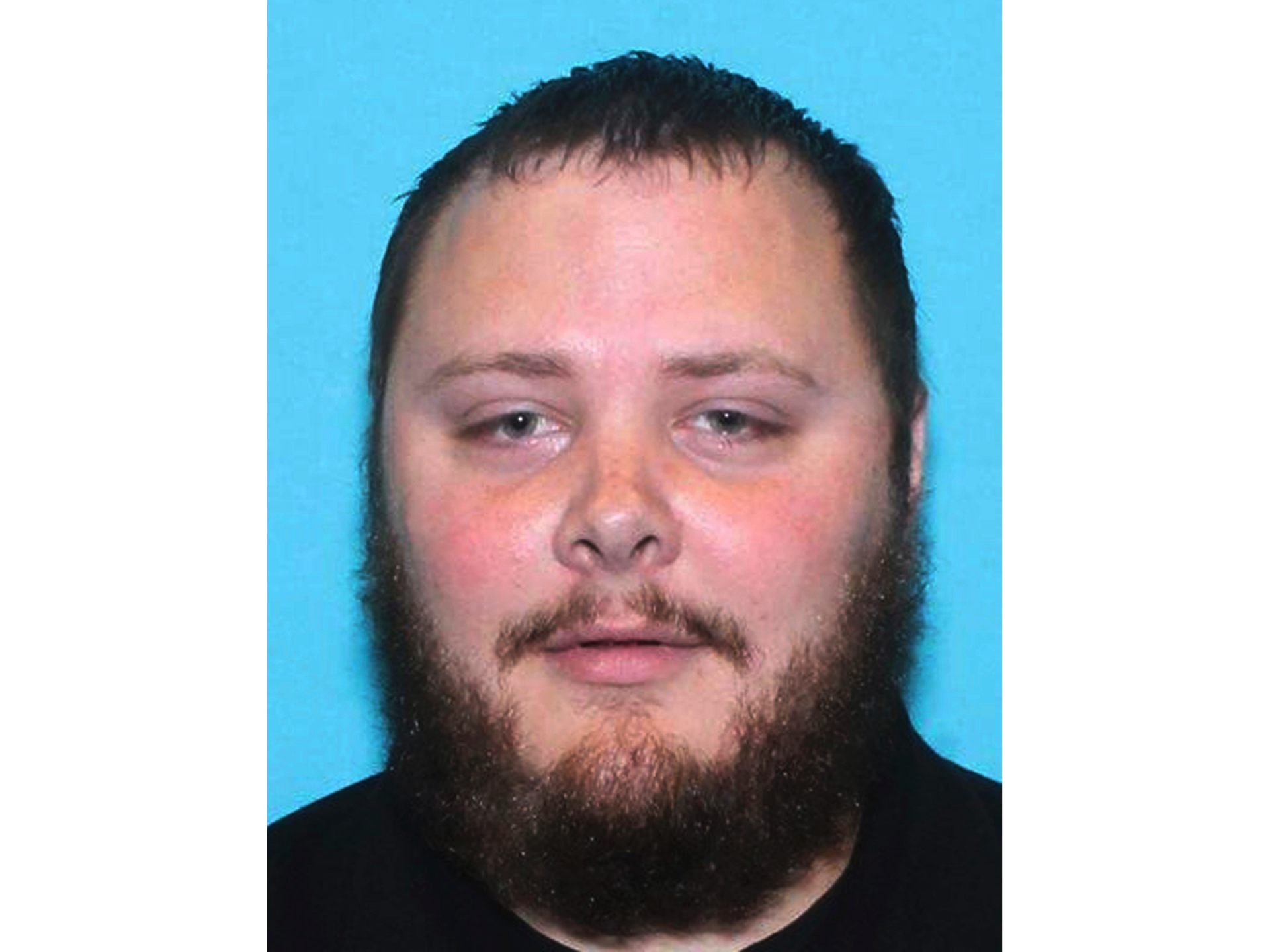 Sheriff's deputies didn't pursue a sexual assault investigation against the man who shot and killed 26 people at a Texas church, even though the woman reporting it signed a complaint detailing the alleged attack. 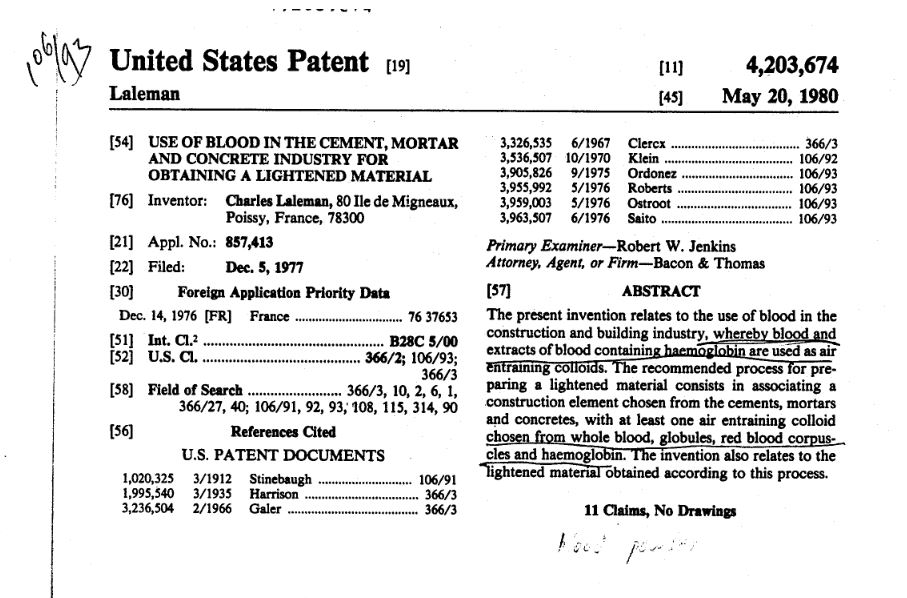