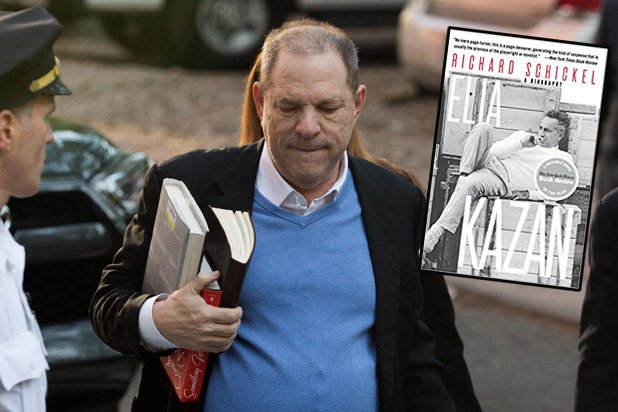 I posted this #CDAN earlier this morning on my Gab – along with select comments from the page:

Amazing how all these crimin… I mean, “career politicians” seem to have their own “charitable foundations.” 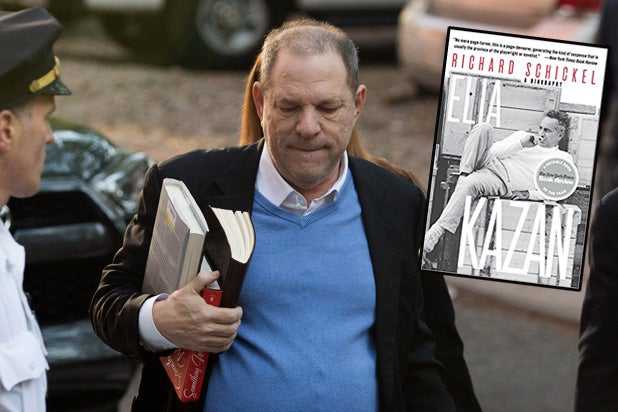 Funny how there seems to be a sudden surplus of articles on this subject: 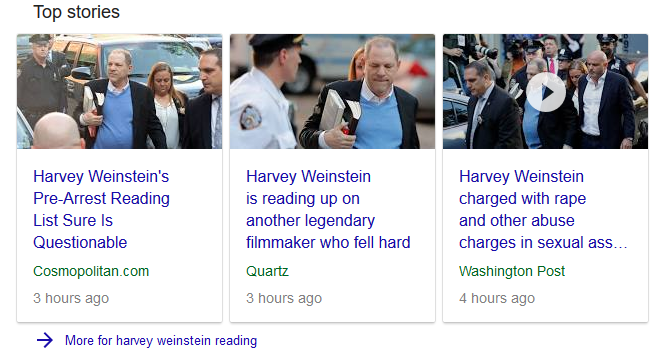 Go ahead, search it for yourself and see.

But let’s look at a quote from that first article:

Kazan, a celebrated Broadway director who then won two Oscars for 1947’s “Gentleman’s Agreement” and 1954’s “On the Waterfront,” became a pariah in left-leaning Hollywood over his 1952 testimony before the House Un-American Activities Committee rooting out Communist Party members in positions of prominence.

Called before the committee at the height of the Red Scare, Kazan named eight Hollywood figures who, like him, had once been members of the Communist Party.

His testimony — and refusal to apologize for it later on — tarnished his reputation with many in Hollywood. Dozens of stars declined to stand or applaud when he accepted an honorary Oscar in 1999, according to the L.A. Times. Kazan died in 2003 at age 94.

Never forget that #McCarthy was right.

But beyond that, #Anons seem to concur:

So what’s Harvey’s angle here? Is he really just a prodigious reader? Planning a Kazan biopic for his “inevitable, triumphant return?”

My bet is he’s trying to play both sides. He’s trying to save his own behind by becoming something of an informant, while signalling to those who he might rat on to take cover immediately.

You know, kind of like another wealthy, famous sexual predator did: 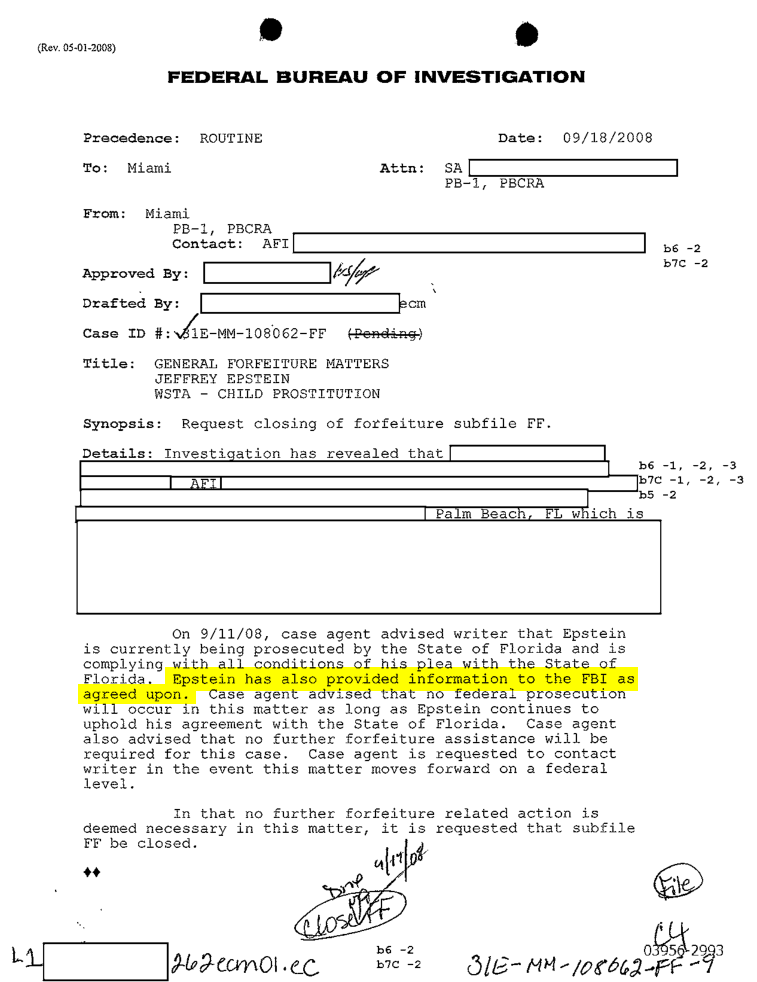 Which is why you’re suddenly seeing so many articles on Harvey’s reading list. The media clowns and mouthpieces – the “deep media” (the term Rush Limbaugh coined yesterday) – are spreading the word as fast as they can, so their masters can scurry back, into the dark.

Any coincidence rats like James Alefantis are in Europe right now?

Alefantis, in particular, is in Greece, as these leaked instagram pics show, taking pictures of degenerate homosexual ancient Greek “art,” naked statues, and statues of boys.

Make no mistake, the creatures of darkness are trying to hide, and I would put money on Cuomo going down, next. So much evil happens in Albany.

Even Marina Abramovic lives there!

…In a 6-pointed, star-shaped house…

…Which some speculate was once owned by Aleister Crowley. (Though I’ve yet to get verification on that). 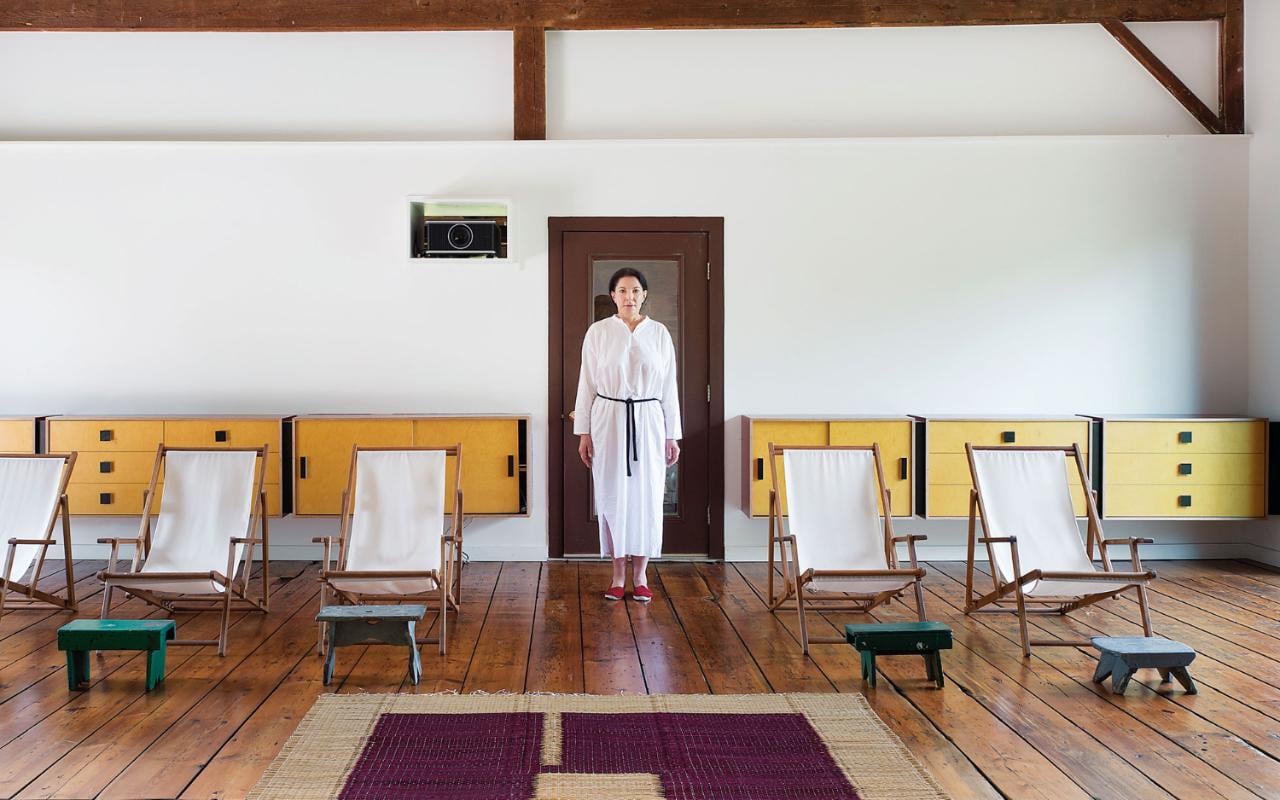 I wish I still had the aerial pic to show you guys of this place. It’s literally shaped like a star, sitting in the middle of New York.

But yeah, with Schneiderman out of the way, Weinstein knows he can’t hide any more. He’s out of options.

So he’s doing what’s in his best interest. But he’s also trying to give his old friends one more heads-up, before he goes down that road.

At the very least, this fat rat will hopefully rat out a few more rats, so we can round them all up, and have ourselves one big rat bonfire. It’s going to be glorious!