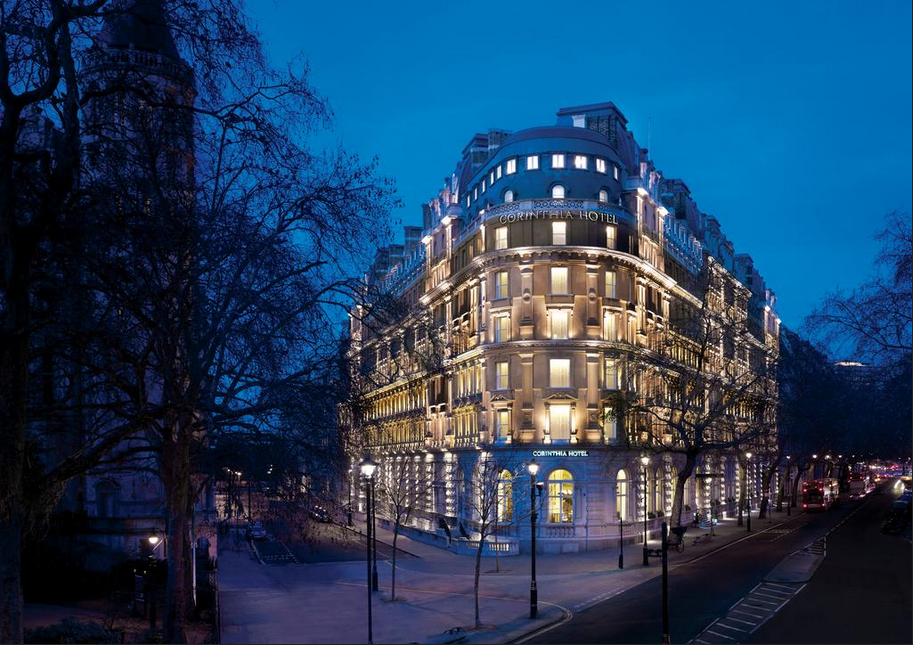 I want to talk about this place, for a moment. You should recognize it from the Qdrop the other night. This is the Corinthia hotel, in London.

Why are we talking about this?

Because u/PurpleHarley has come up with a very plausible explanation for “Sparrow Red,” and I think it’s pretty great.

Going off #QAnon’s hint to “rotate,” some anons started looking for what was 180° opposite the image.

In other words, they started looking for the camera that actually took the pics Q dropped the other night. 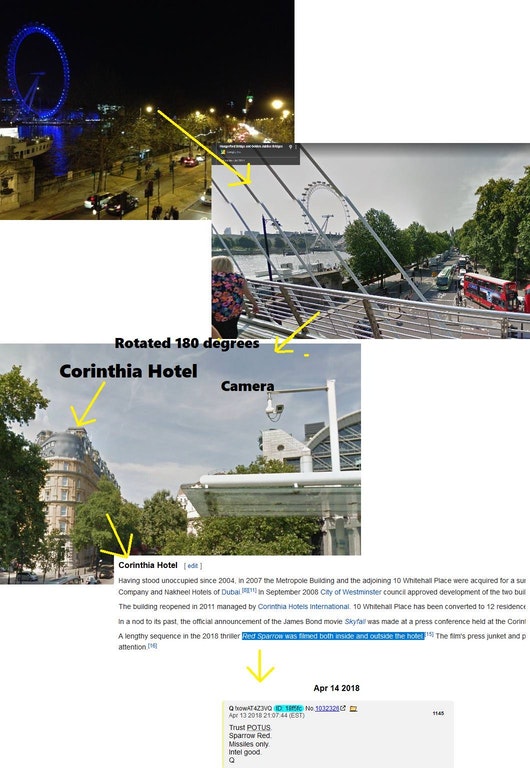 Behind the camera is the Corinthia Hotel, where Red Sparrow was filmed.

But I wanted to know more.

This sent me down something of a rabbit hole this morning. Turns out, this hotel is associated with more than one spy franchise; the other being 007 himself:

Is it any coincidence then, that Abel Danger has written some absolutely jaw-dropping things about this location?  Note the Clintons’ hands at work:

Go to the link, read the whole thing. It’s worth it:

And notice the line about the DRSN potentially being dismantled by Trump.

This article was written in late 2016. My suspicion was that this process had already been underway for some time; as early as 2014. 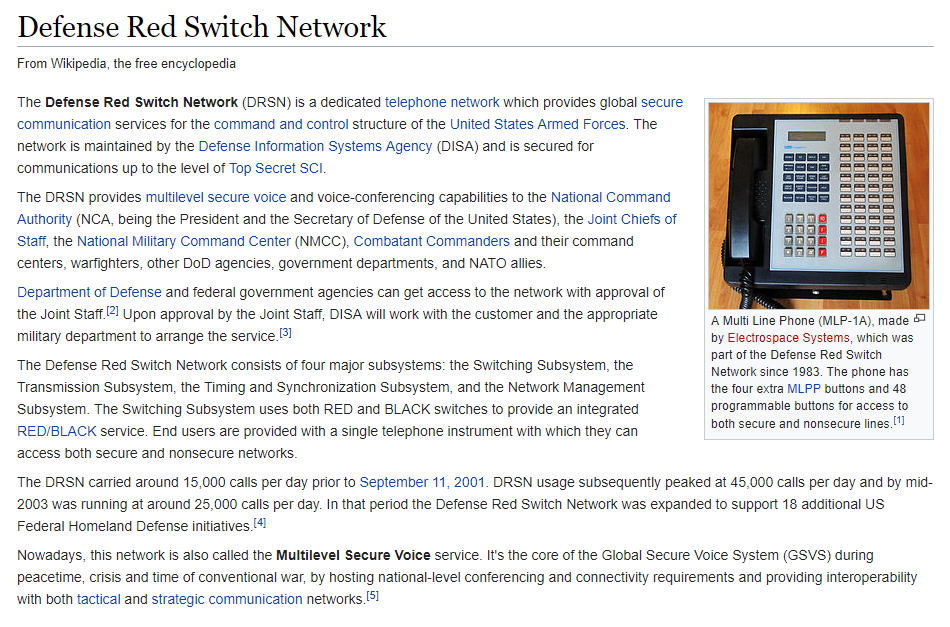 But again, this fits into the whole idea that #TheCabal needed a new, secure comm network. If White Hats had compromised one of the Cabal’s older, most widely-used solution, it makes sense that they would be scrambling for a new one.

They obviously can’t lay miles and miles of cable with no one noticing, and not in the time-span needed, and not without the prerequisite funds, so my suspicion is that they got desperate to launch satellites in a hurry.

Then, one #Anon noticed this: 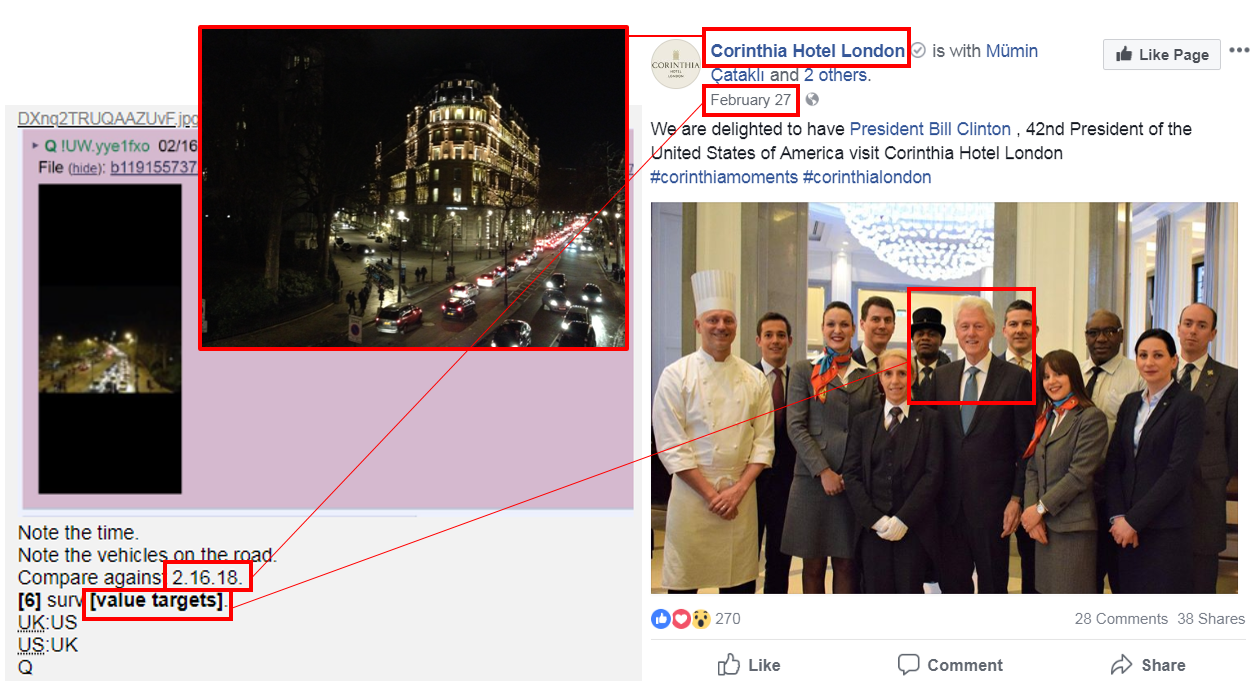 When you look at this and read the above Abel Danger article, it all but confirms The Corinthia hotel chain as a deep-state operation. The Corinthia in London also has the distinction of being a former British Government building – so it probably came ready-made with secure rooms, and such.  The line where he states a MORTAR was secured there at the behest of the Clintons for the attack on Benghazi illustrates just how deep this thing really goes.

So it makes sense that the NSA would build an observation camera right outside their door.

My question is, were the 6 targets that night headed to a secure room in the hotel, to communicate with their international co-conspirators?

And don’t discount that tie to Libya. Major happenings have gone down at that site before. 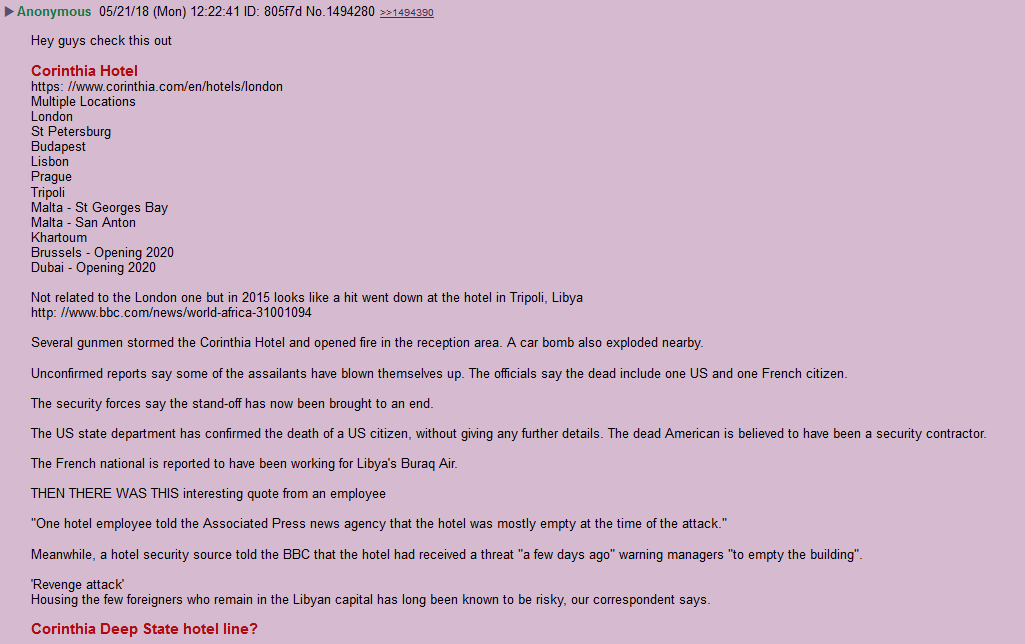 Another anon noticed this, about the out-of-place verse from Corinthians, in Q post #35, and then him bringing it back around on May 20th. 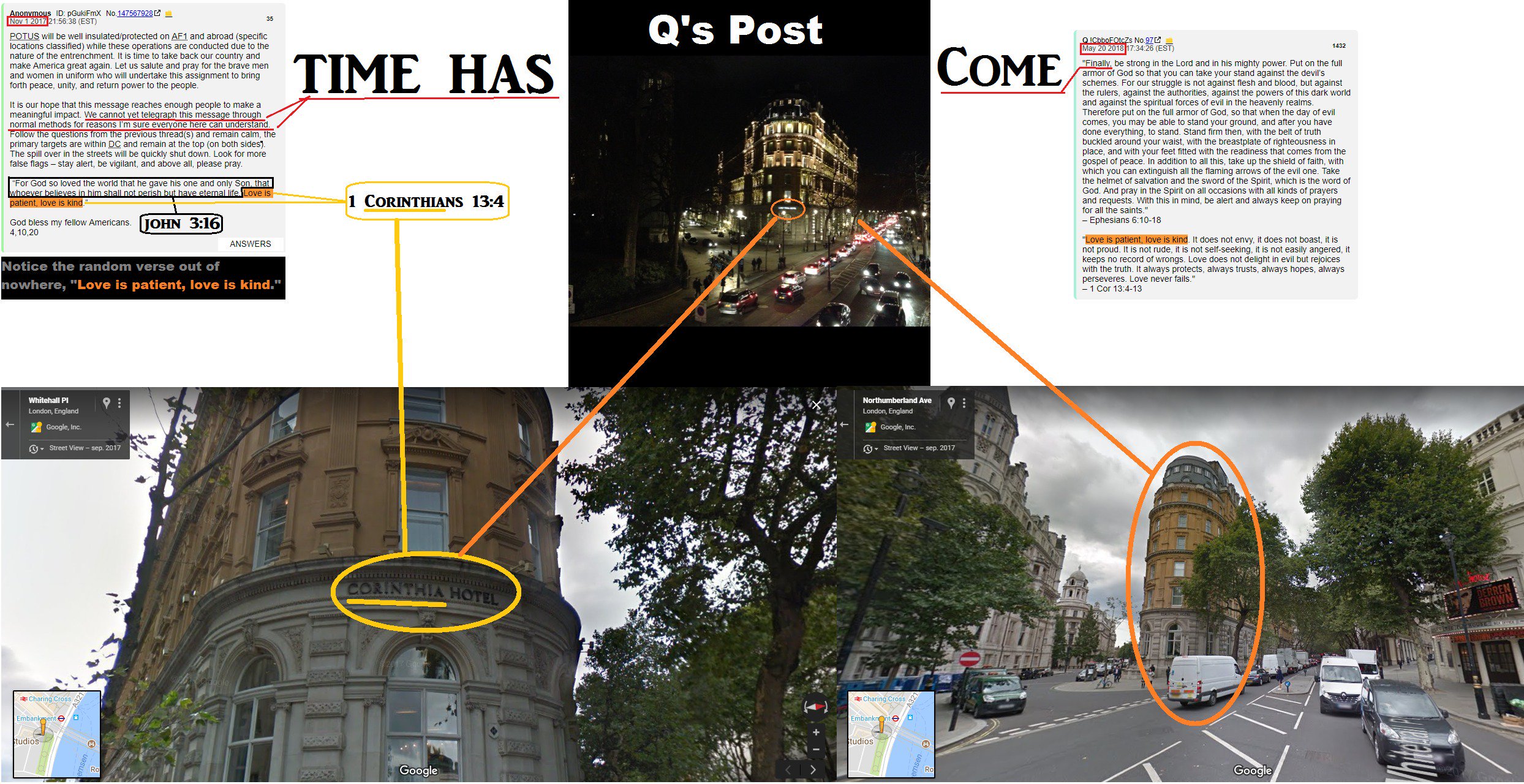 I’m sure there’s a lot more to uncover here, so I’ll be tracking this in the immediate future. One thing is certain; this is a site where a lot has gone down, and where a lot continues to go down. I would think it fair to characterize it as an integral site in Cabal operations. It also shows the tangled relationship between Hollywood and the Deep State, having not just one, but two spy franchises associated with the site.

And don’t forget the human trafficking aspect. No doubt, this is a major honeypot.

Don’t be surprised if you see this location in headlines very soon.

From a Legionary on Gab:  SECRET TUNNELS CONFIRMED! 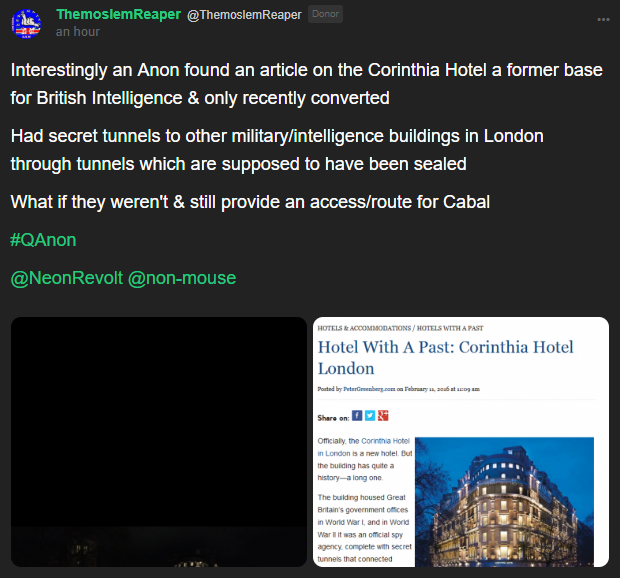 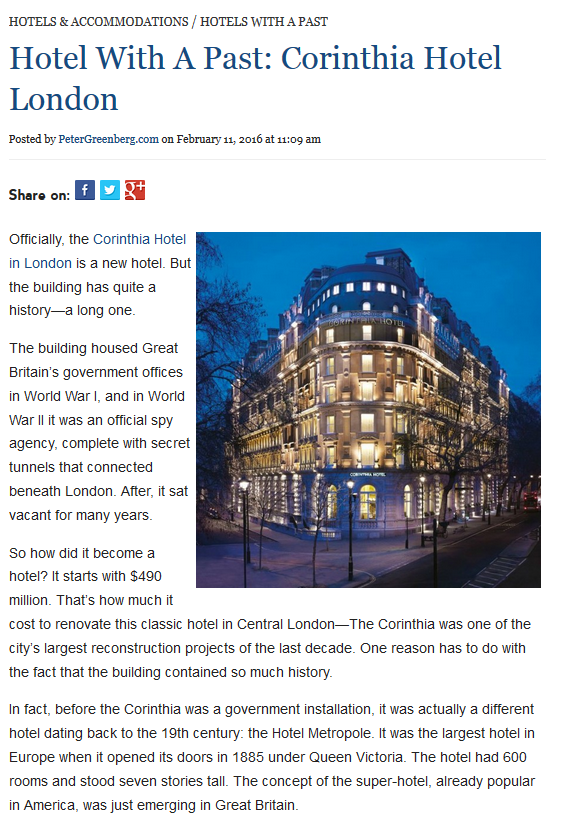