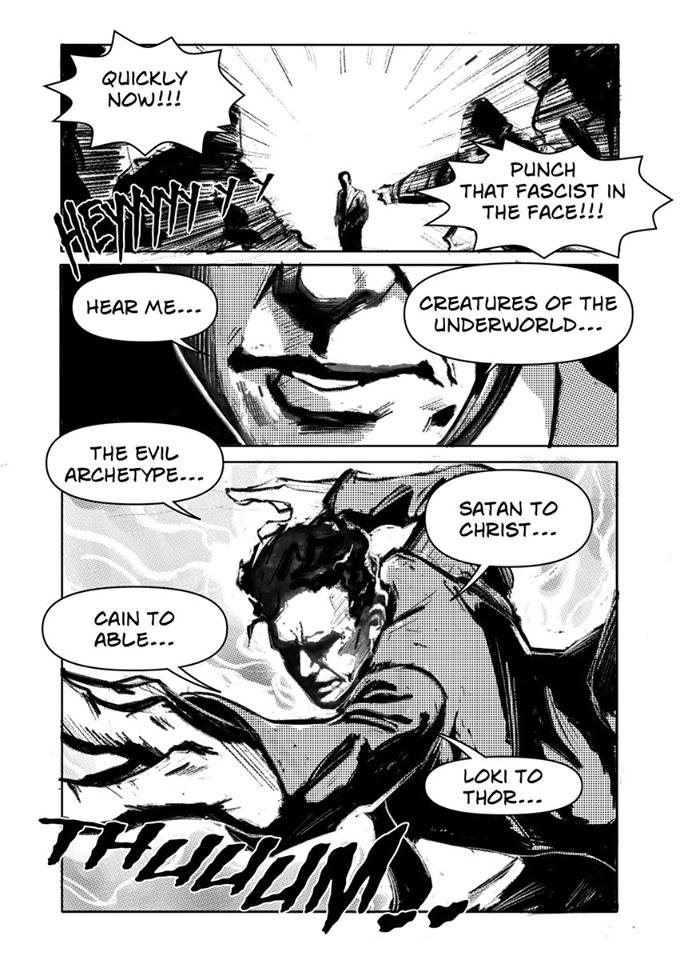 I have rarely seen Peterson so… seething. If you have followed him for any length of time, you know this isn’t his usual mode of interaction.

But he’s not mad about what’s being said.

He’s mad about the utter dishonesty of his opponents, and their complete disinterest in wanting to reason together.

The clip is 10 minutes long, and worth listening to. (And if you haven’t followed Jordan Peterson before, he’s worth looking in to – especially his podcast series on the Bible).

Maybe he’s slowly realizing that maybe trying to negotiate with Leftists is a fruitless endeavor, and that’s a bit of a tragedy, because he is what you can possibly call the Right’s last “reasonable man.” If you listen to him, he desperately wants to bring everyone to the table and avoid the pitfalls of collectivism – which, honestly, while I don’t agree with everything he says, is a truly worthwhile and noble goal. The ideologies of the 20th Century have wreaked havoc, causing millions of deaths.

Now, I’m being a bit sensationalist in my title, of course. I don’t think Jordan Peterson is actually giving up on trying to reason with anyone here, but he does seem like a Punished version on himself here.

And the reason that is, is because, as he is being directly attacked (for things he has no control over, no less), he’s trying not to view the attacks as an existential threat, and give in to the identity politics of the right – who he sees as having “given up” on reason, in some sense.

His countermove, asking for a specific quantity of privilege was a very good move – because it, at some level, exposes the lunacy of his opponent’s claim – but the truth is, that won’t resonate with a mob of offended, perpetually victimized individuals – who blame their failures and your successes on skin color.

So what do we see here?

Is this the death of a reasonable man? Or his awakening?

Because in the face of an existential threat, you have three options:

1) Submit and acquiesce
2) Patiently Endure
3) Fight back and summon Crustacean Cthulu from the deep. 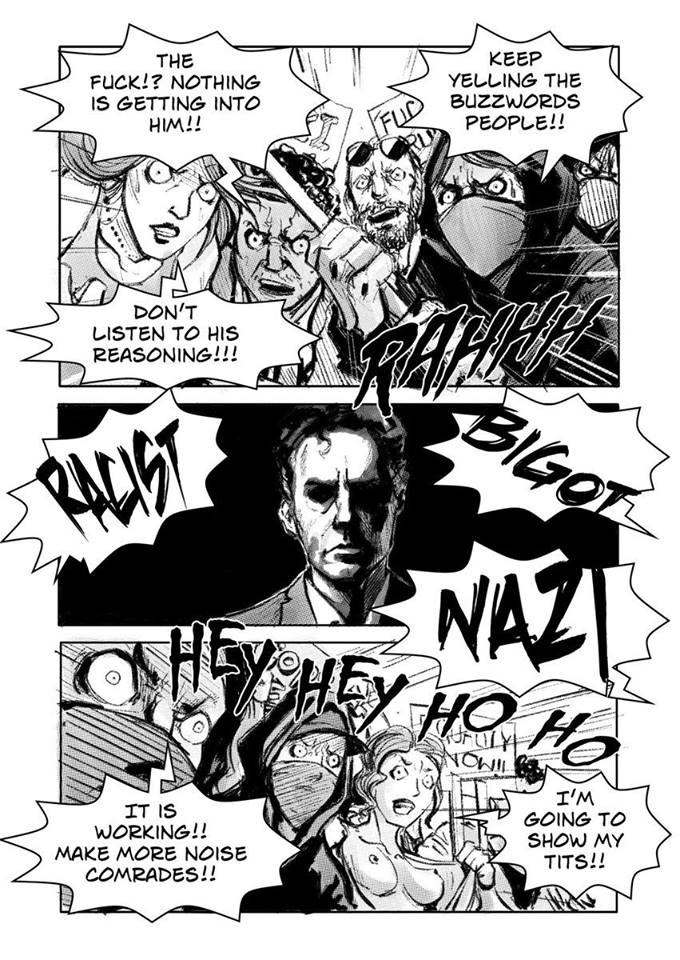 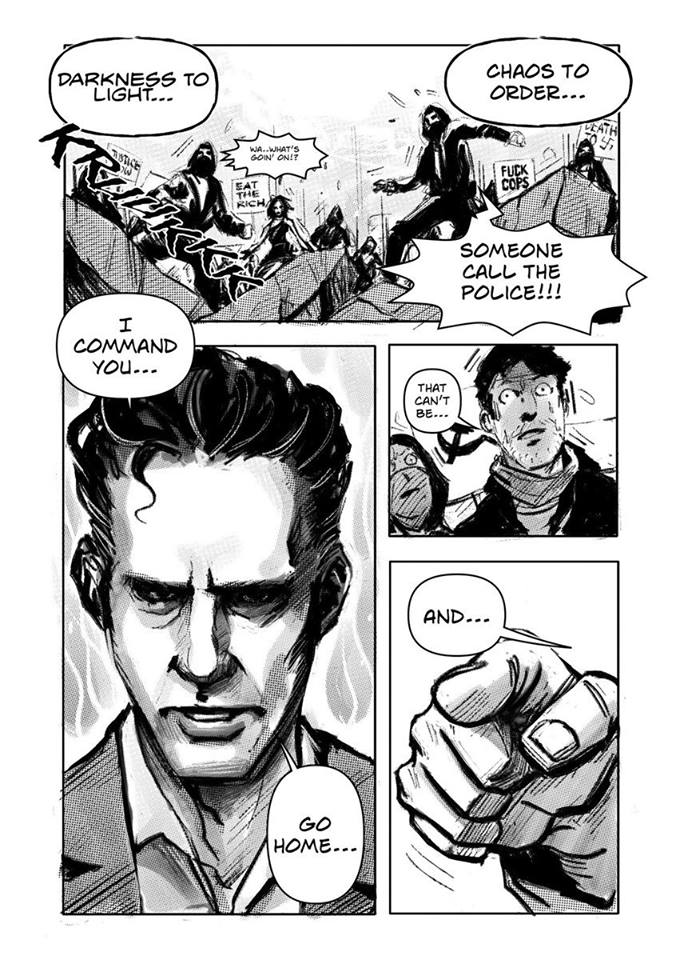 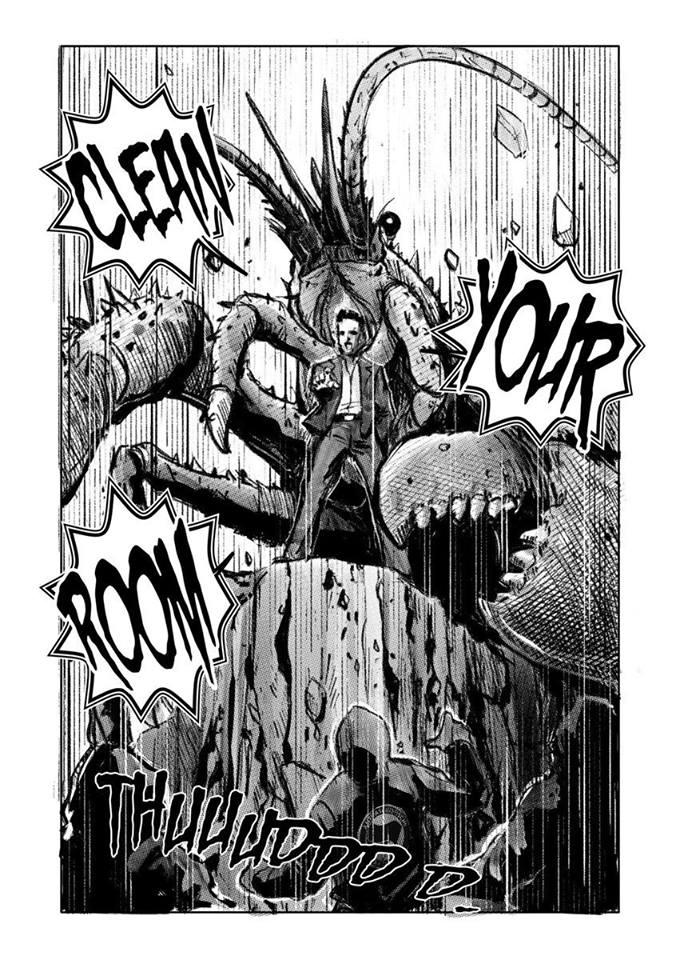