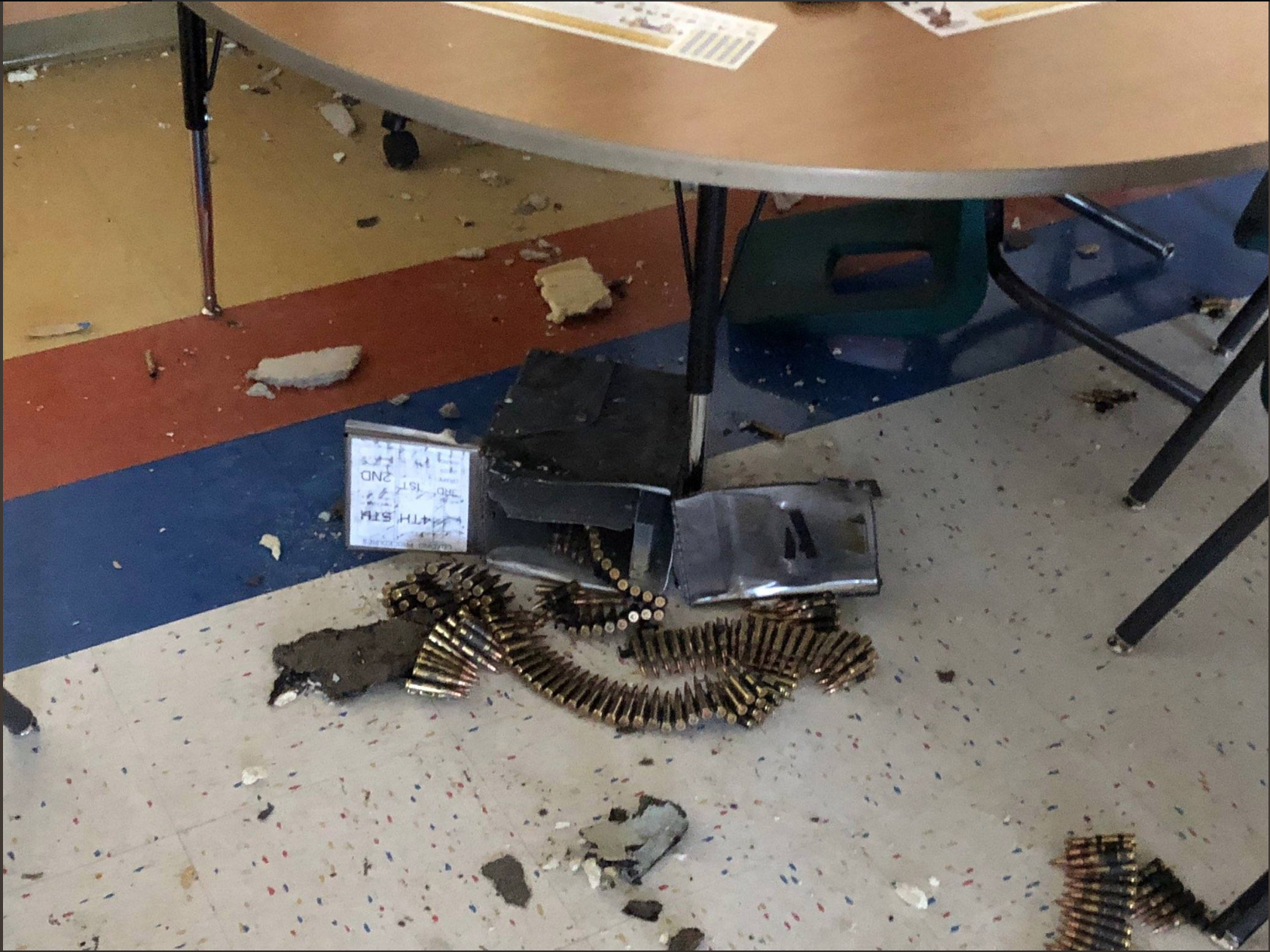 We’re going to put some puzzle pieces together here, with the help of some #Anons…

Disappearance of weapons at Air Force base prompts investigation

The disappearance of a machine gun and a box of grenades from an Air Force base in North Dakota has prompted military officials to order a full, command-wide inventory and investigation to establish that weapons used by security personnel at eight military bases are accounted for, according to a US military official familiar with the details of the situation.

“During a standard weapons inventory at Minot Air Force Base in North Dakota on 16 May, a M-240 7.62 caliber weapon was discovered missing. The 5th Bomb Wing and 91st Missile Wing immediately began a search of their weapons inventories and opened an investigation with the Air Force Office of Special Investigations. This investigation is ongoing, and more information will be provided as it becomes available,” the command said in a statement.

For reference, that’s one of these:

Got the make and model of the missing machine gun?

Anon, help us out: 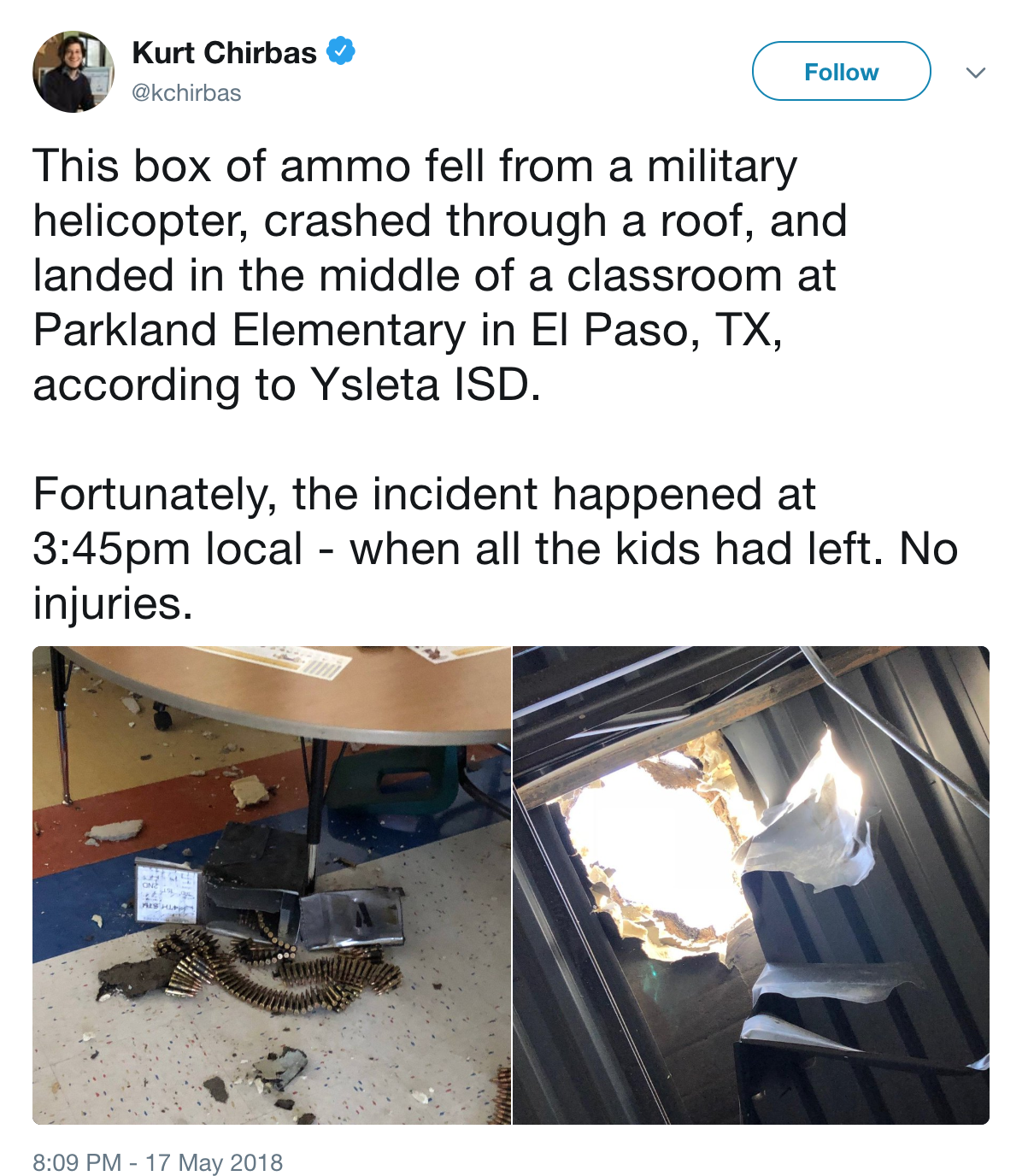 But they chose Parkland ELEMENTARY to make a point, and get that name broadcast by their media mouthpieces again.

#TheCabal was going to SLAUGHTER KIDS, ages 5-8 by pumping them full of FMJ ROUNDS.

I’m including this pic so you really understand the carnage The Cabal was (and still is) planning. 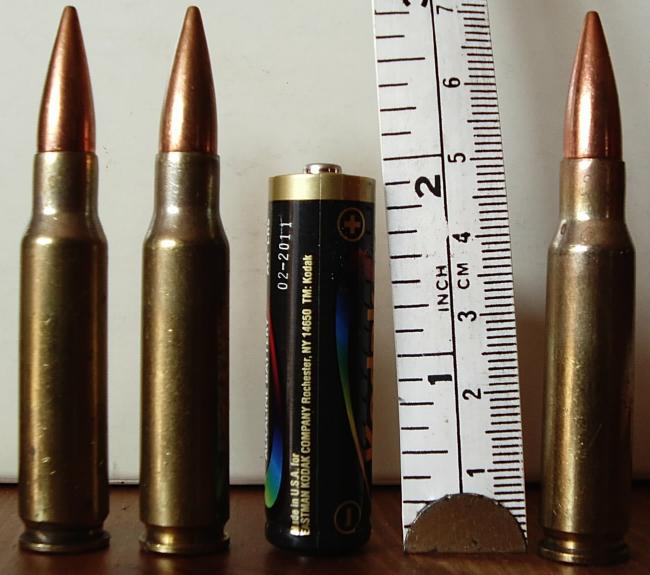 This is only one example. Today, events happened all over that could easily qualify as False Flags.

(Anon helps, though he has an unfortunate misspelling here. You’ll know it when you see it). 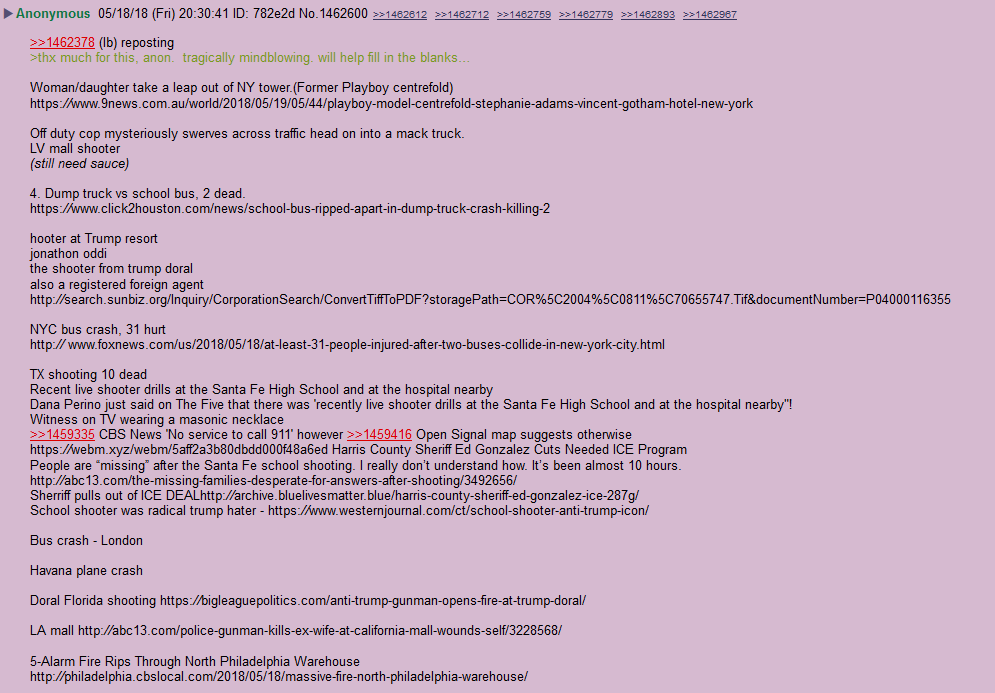 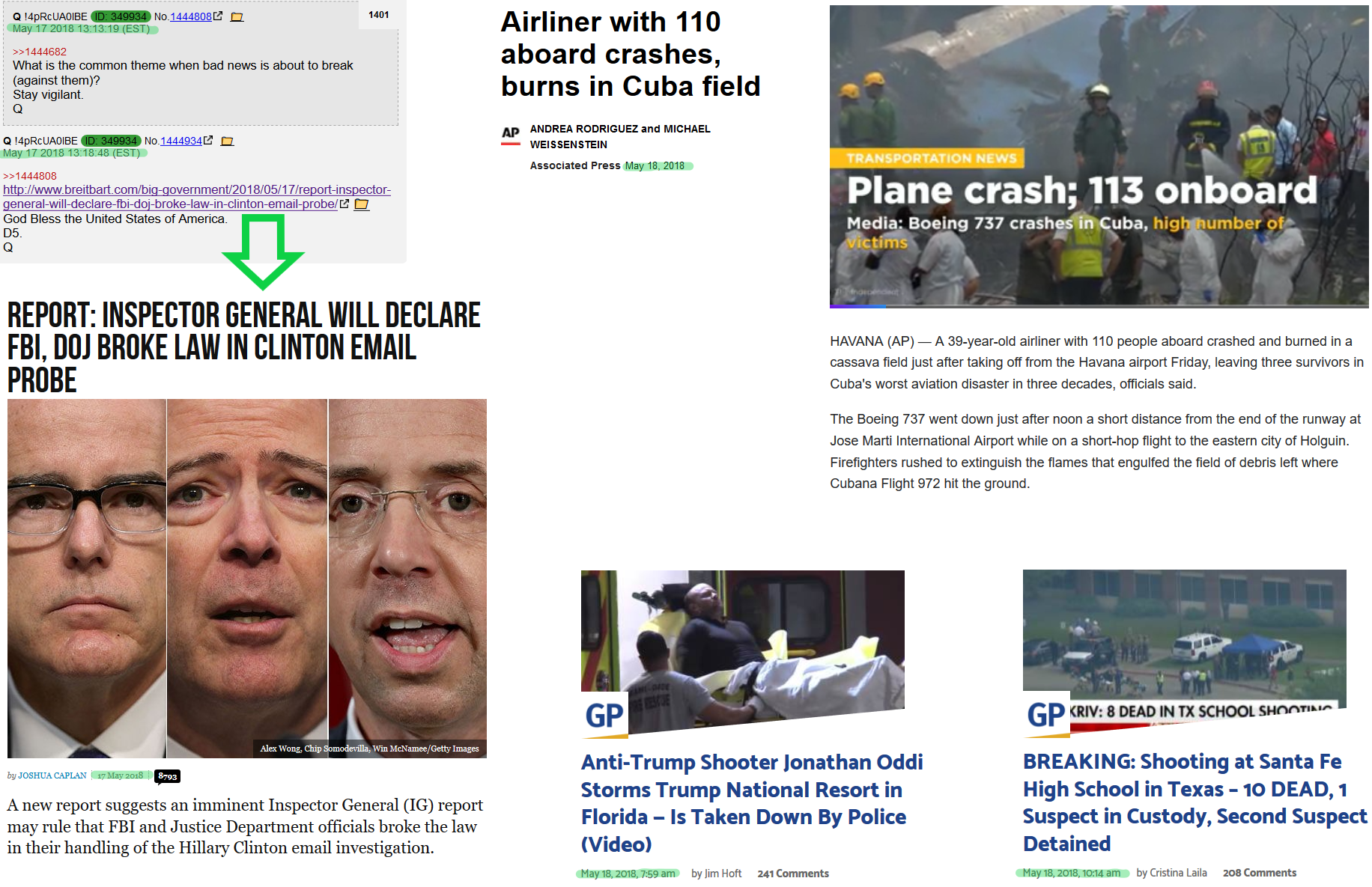 We are at war, and these evildoers are willing to sacrifice as many “peasants” as they see fit.