I knew it from the moment I couldn’t make it through Melancholia. It was a depressing slog dressed up as “art.”

And he’s only gotten worse with age, sloughing off filth like Antichrist and Nymphomaniac – both of which I refuse to see, just because of what I know about the content contained within, and what he did, and he encouraged his actors to do to produce those films.

The pattern continues in his latest, The House that Jack Built, which prompted mass walkouts at Cannes. 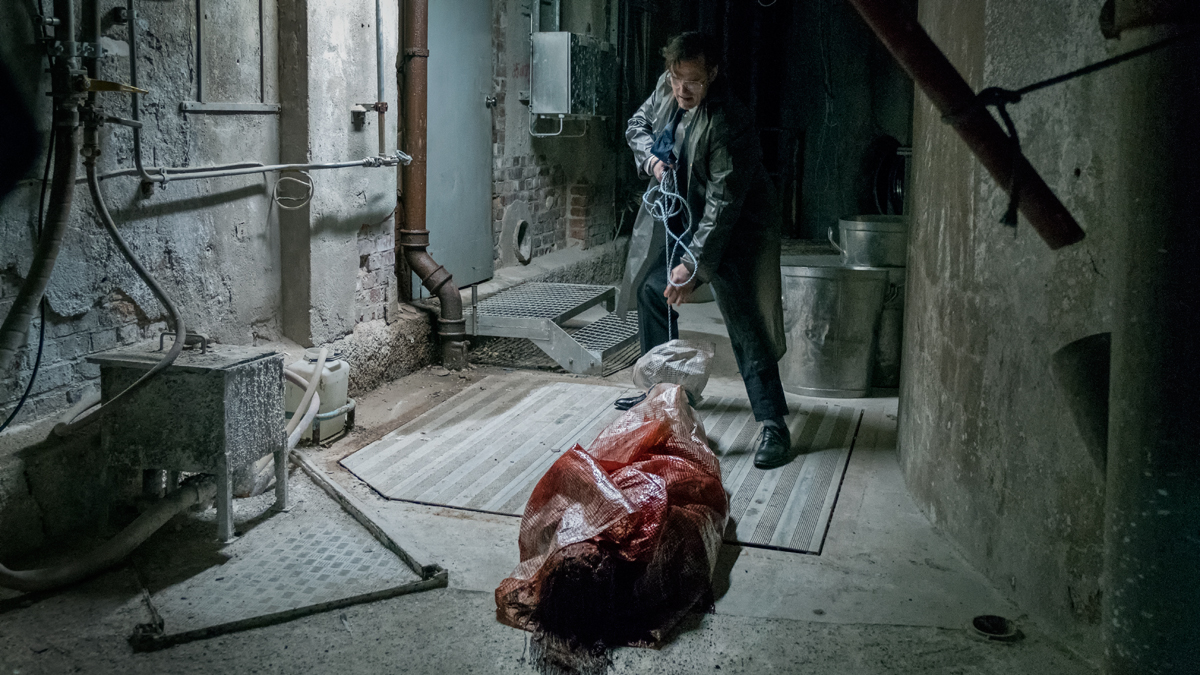 I couldn't tell you the last time I was this excited to see a movie. This morning, IFC Films dropped the first ever trailer for Lars von Trier's The House

You’re talking about the Cannes audience; an audience pretty much prepared to entertain almost anything on the silver screen.

I don’t want to give any promotion to the film, but I do want to make you aware of what goes on behind-the-scenes, and how the media arm of #TheCabal works.

#CDAN has this to say:

Marina Abramovic wants to team up with Lars von Trier