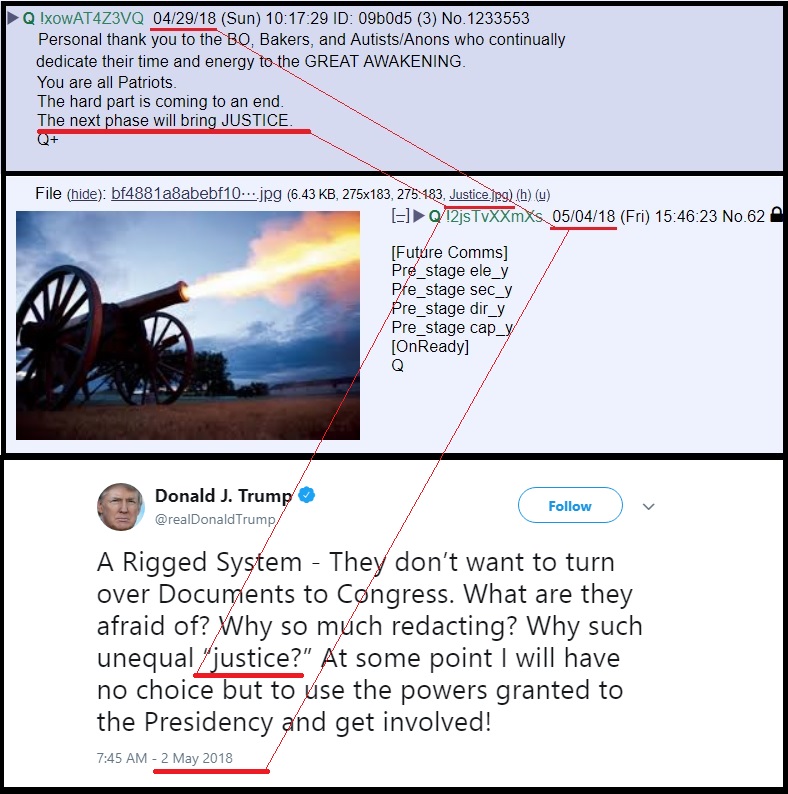 Before we get into Q, a #TrumpTweet!

(Remember when Q posted that picture of a plane, and I said it looked like someone left/was allowed to leave for China?) 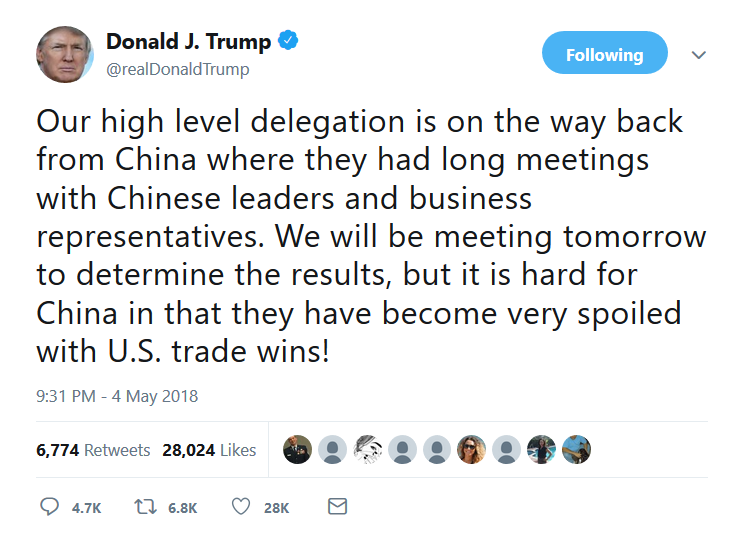 Well golly, I’m gonna mark that down as a #QConfirmation. 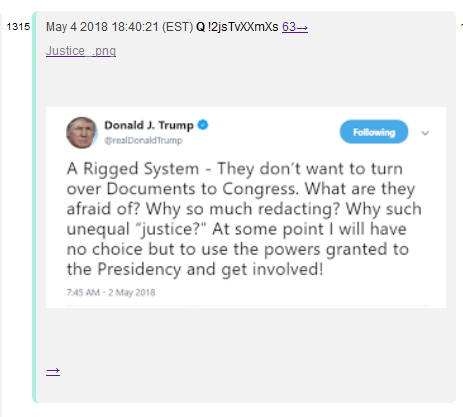 Nice filename on that image, Q.

But what is Trump talking about?

Well… These are the kinds of documents we’ve been getting from the FBI, of late.

And it just so happens that unredacted versions got leaked to the press, shortly thereafter, so we can actually compare and see what they were trying to hide: 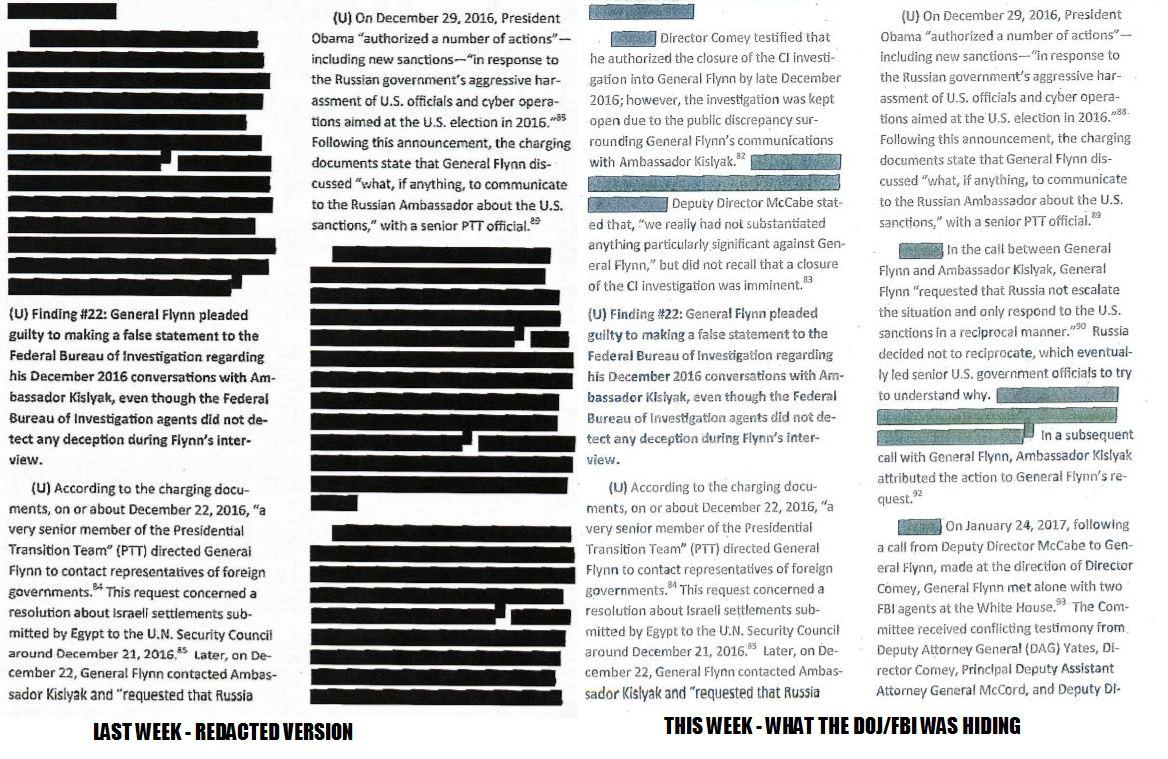 @Seanmdav’s thread is really worth reading on this subject:

So the Deep State has been using redactions to protect their own, and try and implicate those they didn’t like. Dishonest! Criminal!

But what are these “powers” Trump is talking about?

Trump can literally play a Trump card, if he wants. No one in the deep state will be able to hide.

If he does go this route, watch #LunaticLeftists squeal like pigs, suddenly demanding redactions. (They always want the opposite of what Trump wants); they hate him so much.

Also, keep this in mind:

And while we’re reviewing that Q drop from earlier tonight, anon put together a theory that I found really compelling: 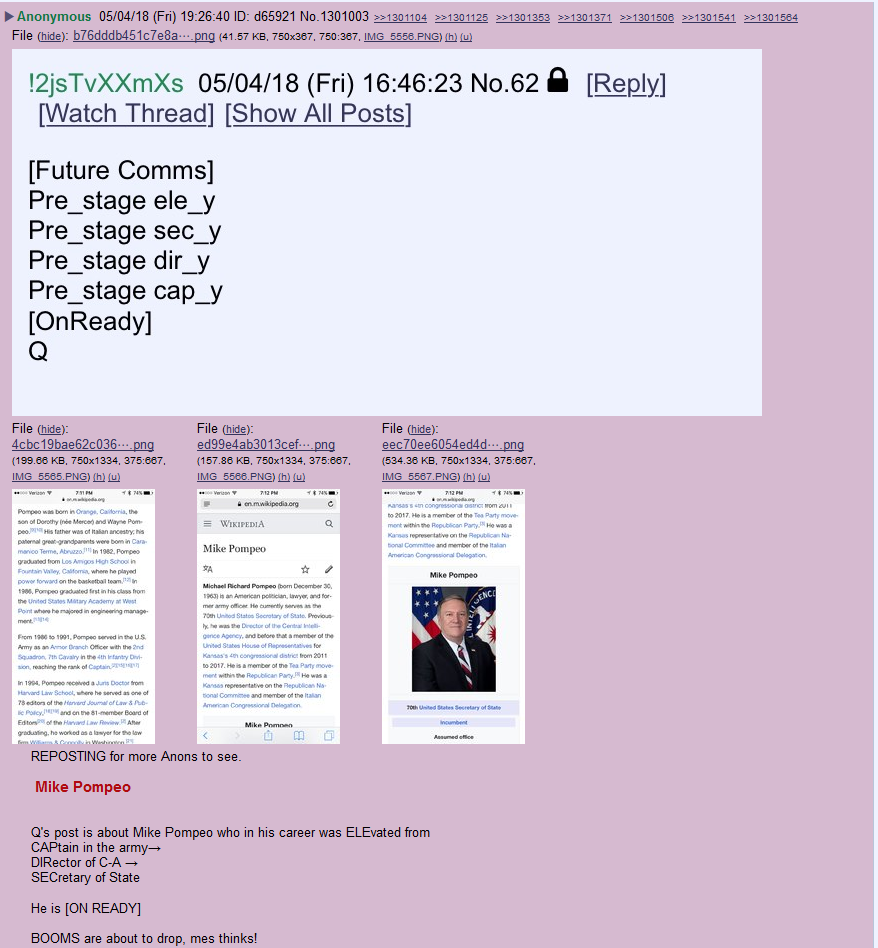 Add this to the fact that Trump said “BOOM” three times tonight, during his speech at the #NRA, and, well… #NoCoincidences. 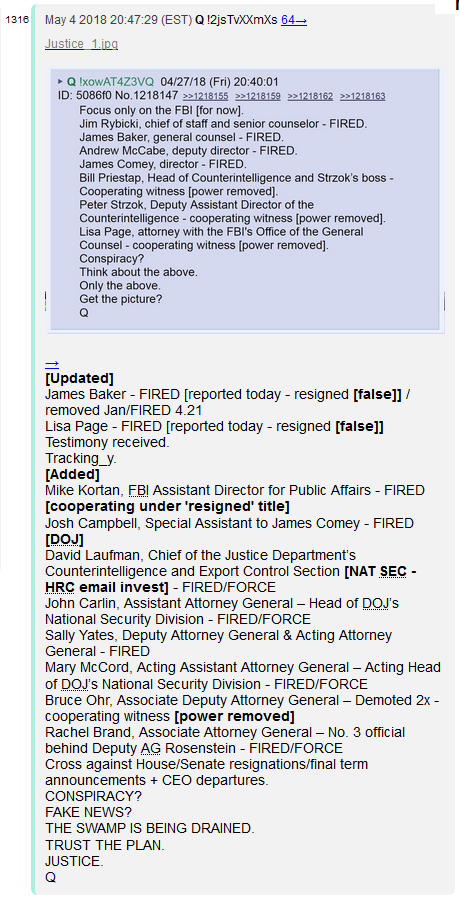 This is wild. Evil actors are being purged every single day! 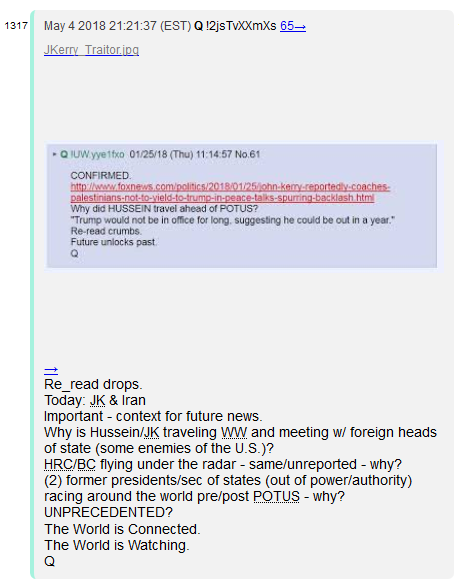 All these evil politicians affiliated with #TheCabal have been scrambling to mitigate whatever “damage” Trump has been doing to their plans. They’re desperately trying to salvage what they can.

And in case you missed it, John Kerry’s little act of subversion/sedition was exposed today: 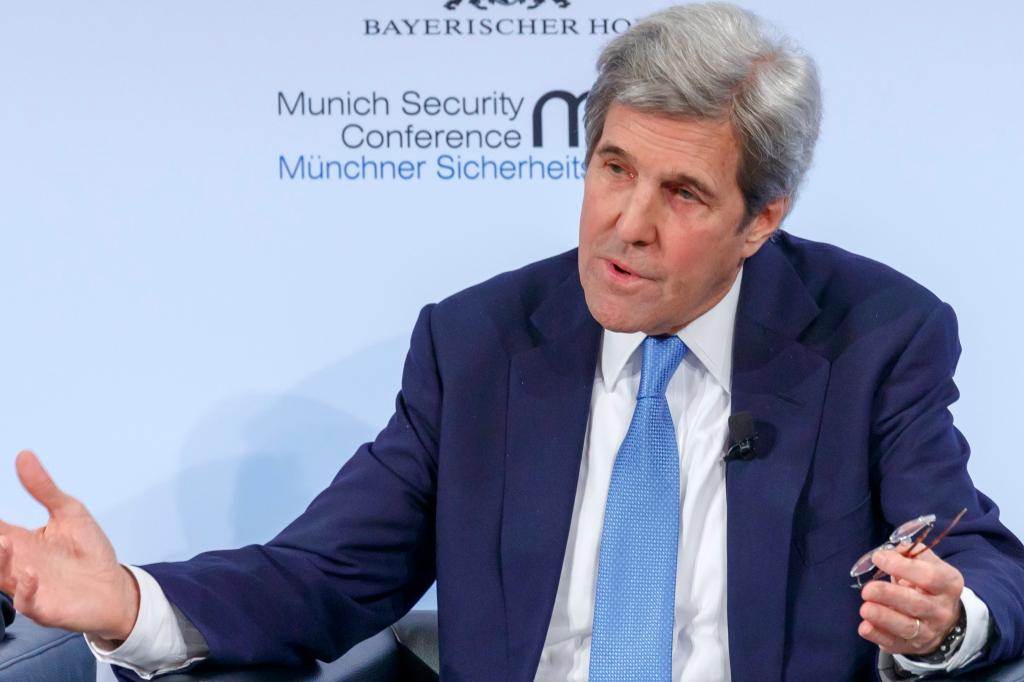 Former Secretary of State John Kerry has been quietly meeting with world diplomats in a lobbying effort to save the Iran nuclear deal, a report revealed Friday. In recent weeks, he has met in perso…

Remember, Kerry not only helped organize the Iran deal; he’s responsible for the US/Russia ceasefire in Syria.

He needs to go to jail immediately.

So much is happening, guys.

Get ready for things to heat up real fast.

There will be surprises!