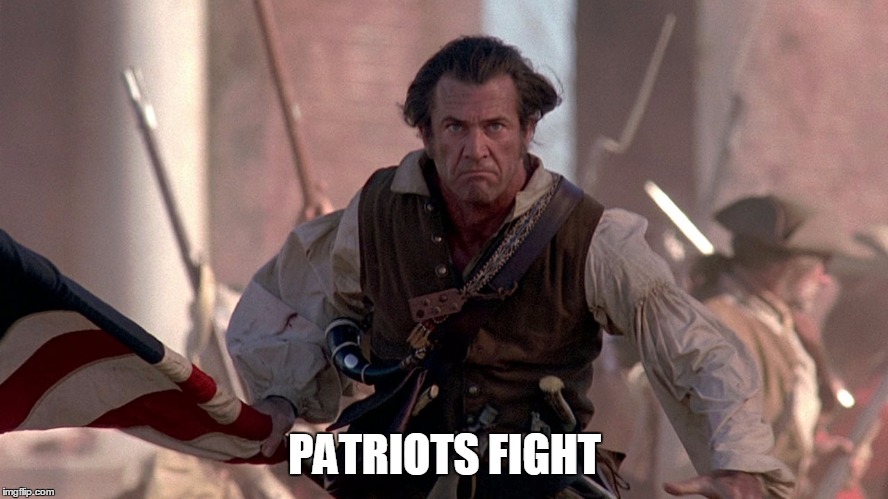 He dropped one more on his new board:

These strings looks like fields in a SQL database.

Maybe Q’s showing us a preview of the intel they’ve already planned to release to us.

In other words, they might have a database organized by subjects they plan to create drops on. Thus, he’s giving us a preview of “Future Comms.”

If I had to guess, the first one is probably concerning elections.

Next, security, or maybe Secretary (as in Secretary of State).

Dir could be Director (like FBI Director), or maybe Directive.

Don’t think we’ll really figure this one out until we get more drops, at any rate.