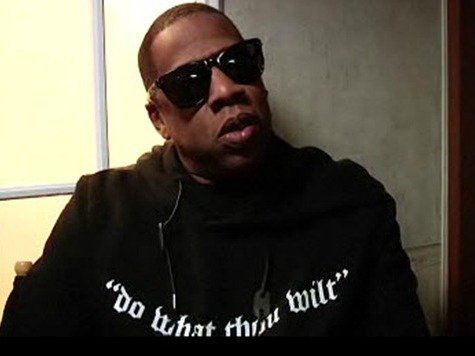 I’ve been playing around with the idea of doing mini-profiles on individuals associated with #TheCabal, or any of its activities. I kind of dipped my toe into the water yesterday, when I wrote that piece of Johnny Depp, and in the past when I’ve talked about the likes of John Legend, and Cecile Richards: 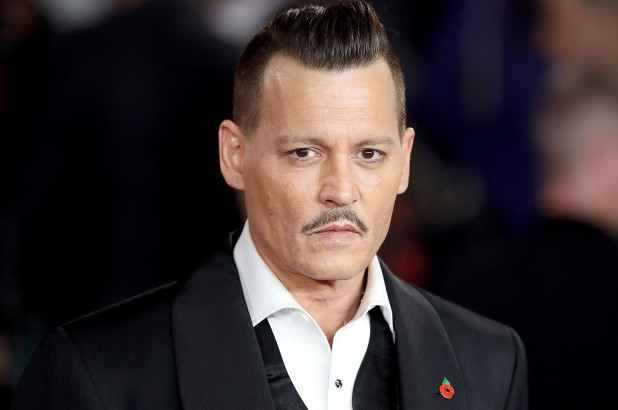 Have I Ever Mentioned that Johnny Depp isn’t a Good Guy? #CDAN

#CDAN dropped this today: Note: Also note: Hey, do you remember Johnny’s history with the West Memphis Three? You know; the three young men accused to raping and murdering three boys in ARKAN…

But it helps to look at the faces of those associated with The Cabal, so we know who the enemy is.

Today, I want to take a look at none other than “Jay-hova” himself, Jay-Z.

Hey, that’s an odd quote to have on a shirt, right? Considering it comes from Satanist Aleister Crowley’s Law of Thelema.

But why do I want to talk about him now?

Well… because he’s in the news!

Judge orders Jay-Z to explain why he's dodging a subpoena

NEW YORK (AP) — A federal judge has ordered Jay-Z to appear in court next week to say why he's dodging a subpoena related to a Securities and Exchange Commission investigation of a company that bought his Rocawear clothing line. In an order made public Thursday, U.S. District Judge Paul G. Gardephe instructed the performer and entrepreneur, whose birth name is Shawn Carter, to appear in a New York courtroom next Tuesday to explain himself. Without a sufficient excuse, Jay-Z will be ordered to appear before the SEC in Washington on May 11 and will be required to answer questions…

The SEC wants to grill Jay-Z over a deal for his Rocawear clothing line, for “as long as it takes.”  They’re ordering him into the hot seat.

Jay-Z, if you’re not aware, is the single biggest name in Hip-Hop. And why is that?

Because he’s either bought out his competition… or had them all murdered. Jay-Z was a star-maker, bringing the world the likes of Rihanna, and a whole host of other degenerate performers, keyed in to reduce musical literacy, normalize salacious material, and generally demoralize the population. He was not a “king” sitting on that media mountain of influence – but an evil tyrant.

Now, this #Anon gives us some great “rap” history, but if you’re not familiar with the names, don’t worry. Here’s a list:

You’ve got Big L, Biggy, Tupac, Puffy, Nas, (and Jay-Z and Kanye you should know by now).

Take a gander at what he had to say regarding Jay-Z: 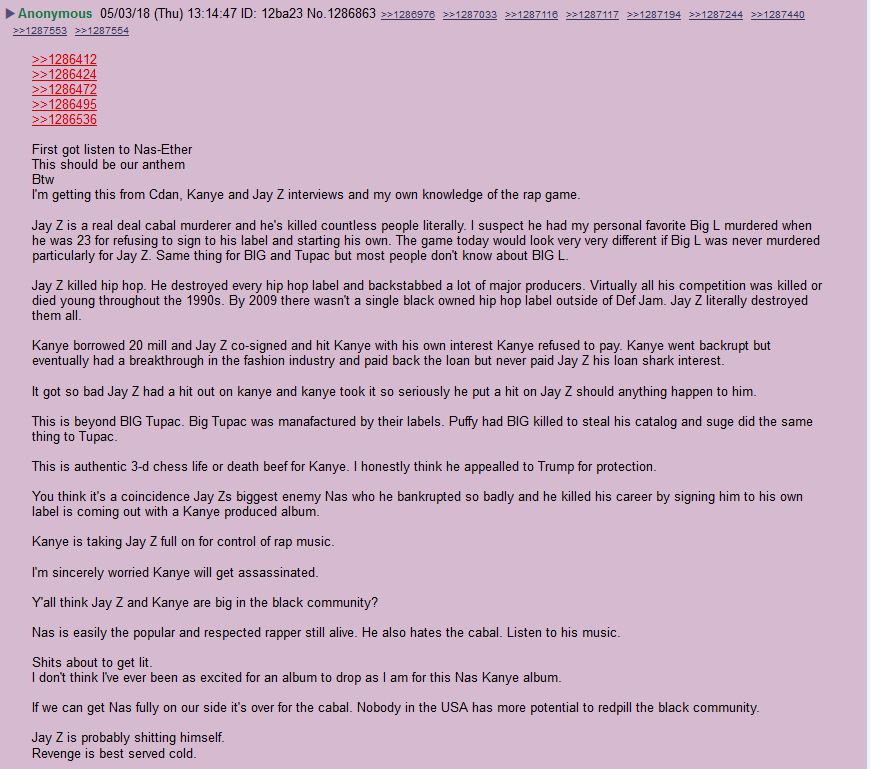 So what we get here is a picture of how Jay-Z operates. He is a “ruthless businessman,” by which I mean he basically uses mafia tactics to get his way – which should be no surprise since he literally grew up as a violent crack dealer; something he often wrote about in his songs.

But more importantly, his music isn’t elevating. It keeps, frankly, a large portion of the minority population in a ghetto mindset; one which glorifies materialism, violent behavior, hypersexualization of women, and worse. These have been the resounding themes of his music, and the music of the artists whose careers he’s helped advance over the years. Imagine the health of your community, if you had those themes blasted in your home, since childhood. (And let’s be real, here. Unfortunately, we’re seeing this more and more, across ALL populations – not just minority populations).

In other words, his music (and the music he promotes) is literally a hypnotic tool used by The Cabal to keep populations enslaved. It sends all the wrong messages.

But furthermore, you all know Jay-Z is married to Beyonce.

A veteran of the music biz herself, having made a fortune in her own right, Beyonce has taken a weird turn in recent years, putting on more racially charged performances (such as when she had her “Black Panther” dancers at the superbowl, and other times when she dressed up as a “Madonna-like” figure).

And, oh yeah, she probably channels demons during her stage performances…

She’s even named it:

Sorry for the quality on that video, but I think it illustrates the point well.

These are not nice people.

But in case this wasn’t enough, #CDAN gets to weigh in on the couple: 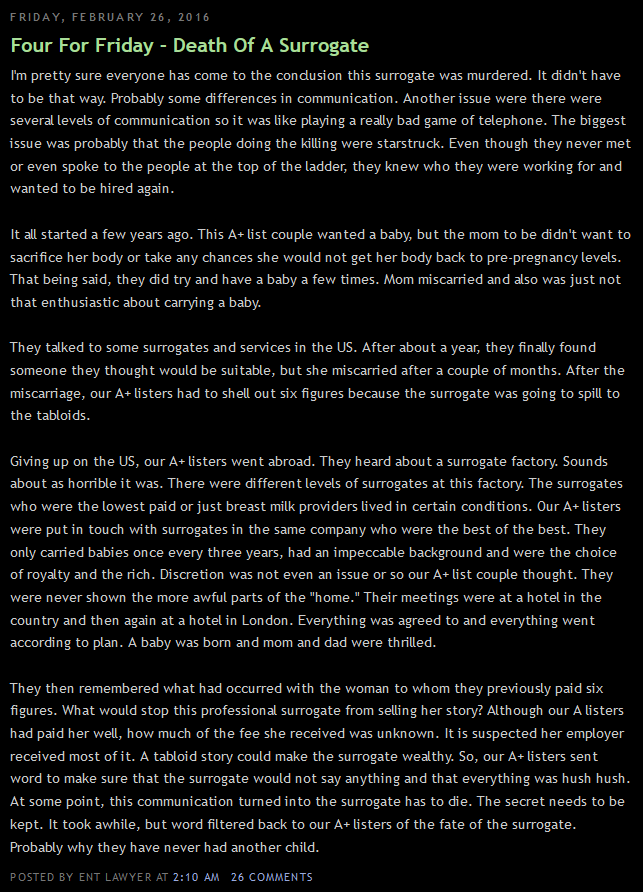 Yeah, here are some screencaps of her deflating belly: 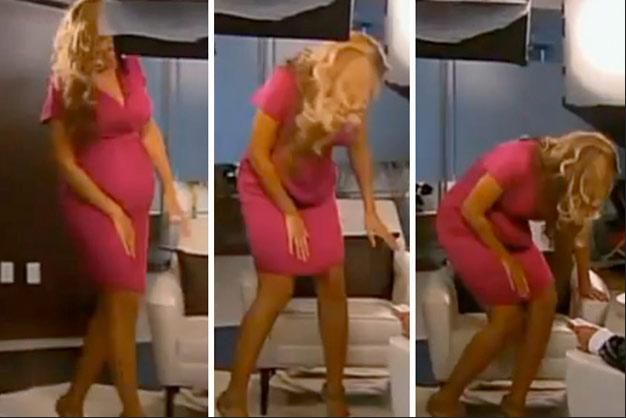 So yeah, you have two billionaires who have murdered their way to the top, thrive off sending bad messages out into the world, and who have tangential associations with Satanism. 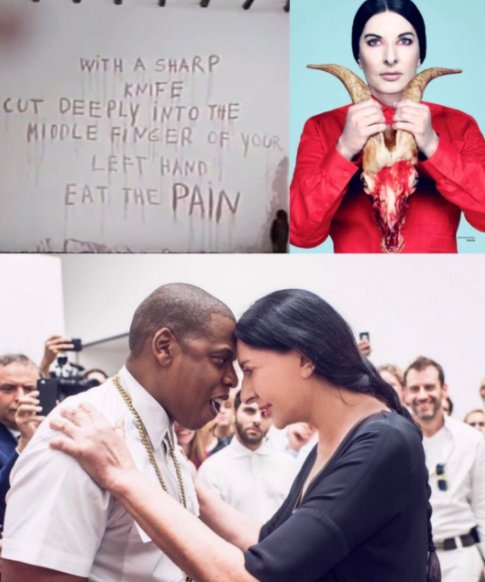 Does this put the importance of what #Kanye has been doing in better perspective now?

Kanye tweeted, but has since removed this misattributed quote, but I think the sentiment is revealing:

This is a major front in the Culture war, folks. That’s why I’m covering it.

And look; I’m not one to look down on people. They’re at where they are at, and God uses the humble things to shame the proud.

Did you ever in your life think you’d be seeing Kanye tweeting out Bible verses? 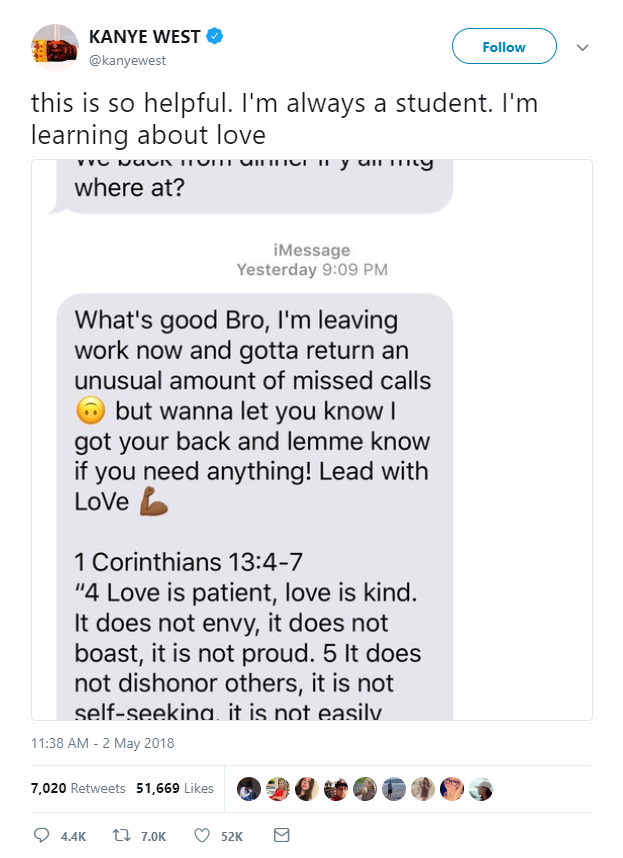 Now is not the time to be proud. You’ll miss the true depth of what’s happening if you let pride into your heart.

Make no mistake, folks: QTeam has repeatedly said they “have everything.”

They’re also not going to expose the bulk of these crimes to the people. They’re too heinous for most to fathom. So they’re going after a lot of them like they did with Al Capone. They may not get them on being pedovores… but they’ll get them on fraud.

With that in mind…

How much do you want to bet Jay-Z is going to prison in the very, very near future?

No one is going to be able to hide from the light.