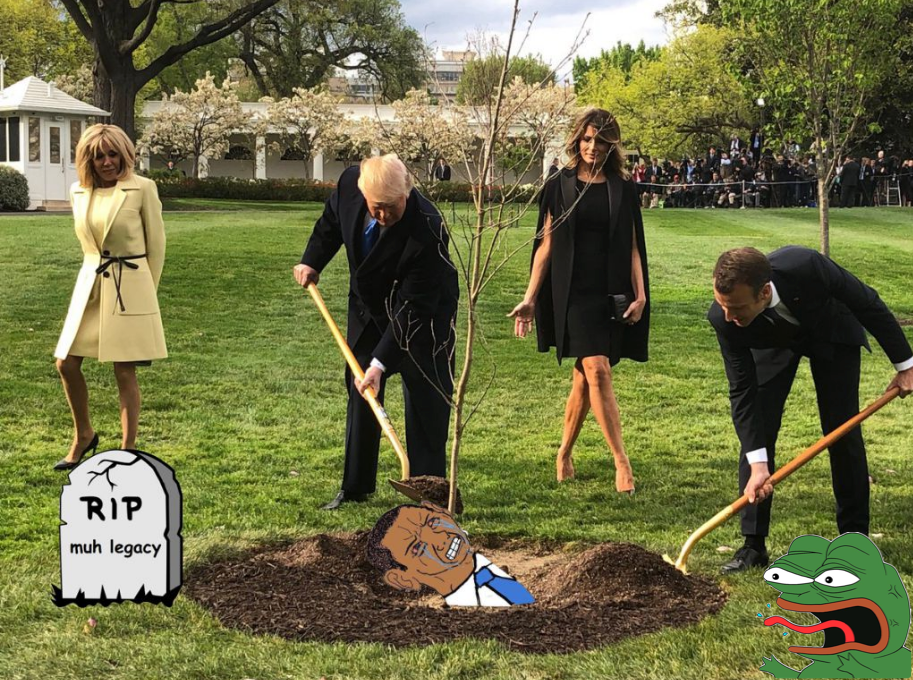 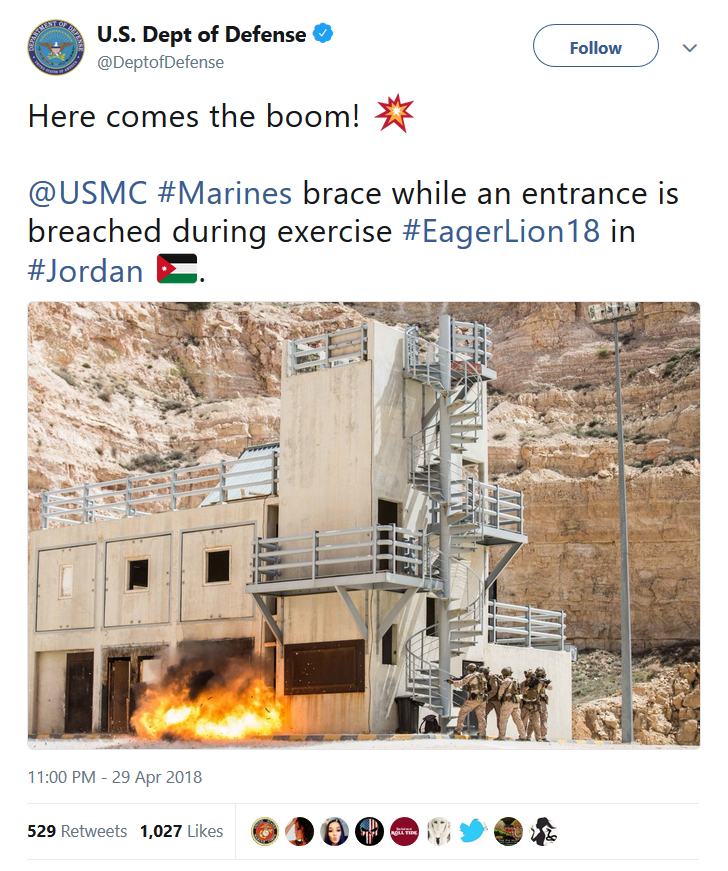 But one anon makes this connection:

And this pleased #QAnon very, very much: 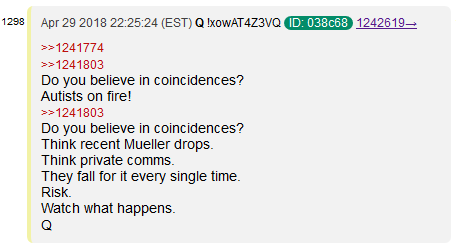 I do believe Q is referring back to the black hat that tried to make contact with him on the boards the other night.

You remember, the one where Q called out his VPN. This set: 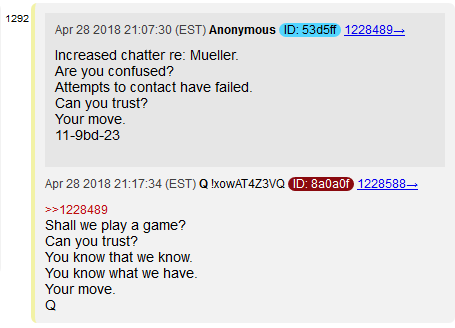 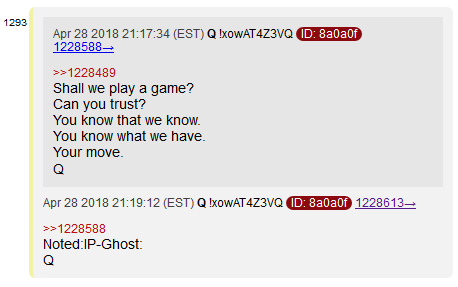 Because the consensus seems to be that POTUS and team played a very long con on bad actors here. Remember, Q always said: Disinfo is necessary. So they baited Dems into think Mueller was going after Trump for the longest time. 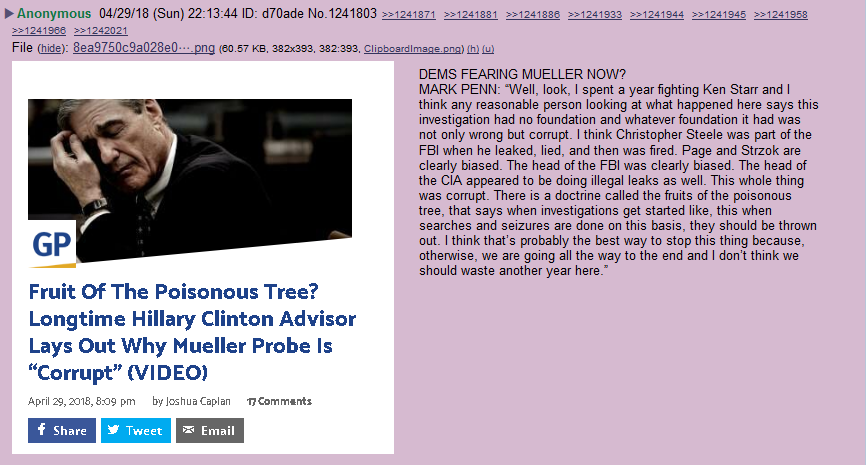 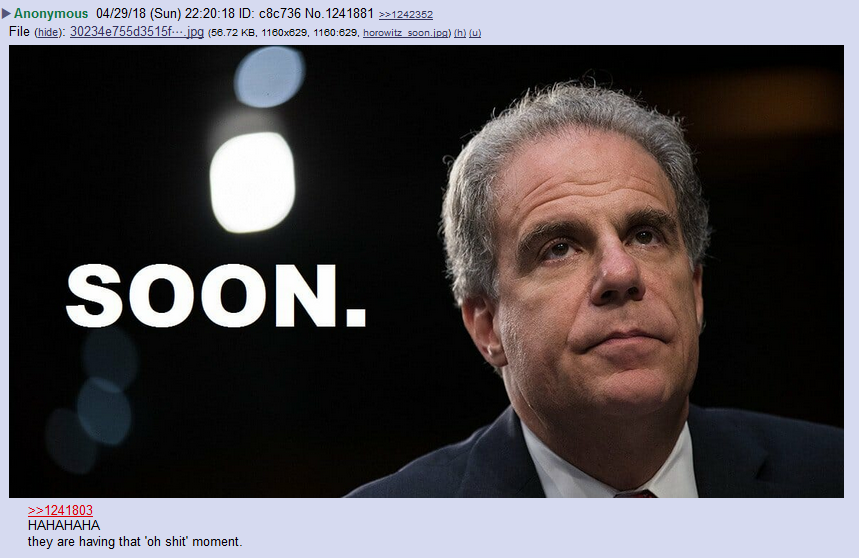 I love the glee. Anons are the best.

Now, here comes a chance to expand your thinking: Do you think Q team would let that out of the bag, if they weren’t ready to strike?

Q’s comms got a little scrambled here, and he didn’t have his Trip code for this post, so he logged back in and confirmed that this was actually from him.

The gist of it is – and it’s not super important – is that some anons were questioning how EagerLion18 could equal Iron Eagle, when there’s a missing R.

And in case it’s still not making sense, anon helps out:

So, personally, I’m taking this as a pretty good #QConfirmation for my theory that Obama using Iron Eagle as a shell company. But that’s just me.

(Also, PS, thanks again to all the woke anons propagating the story about it across the boards. The research seems to be resonating with anons. Here’s an archive, in case you guys need it): 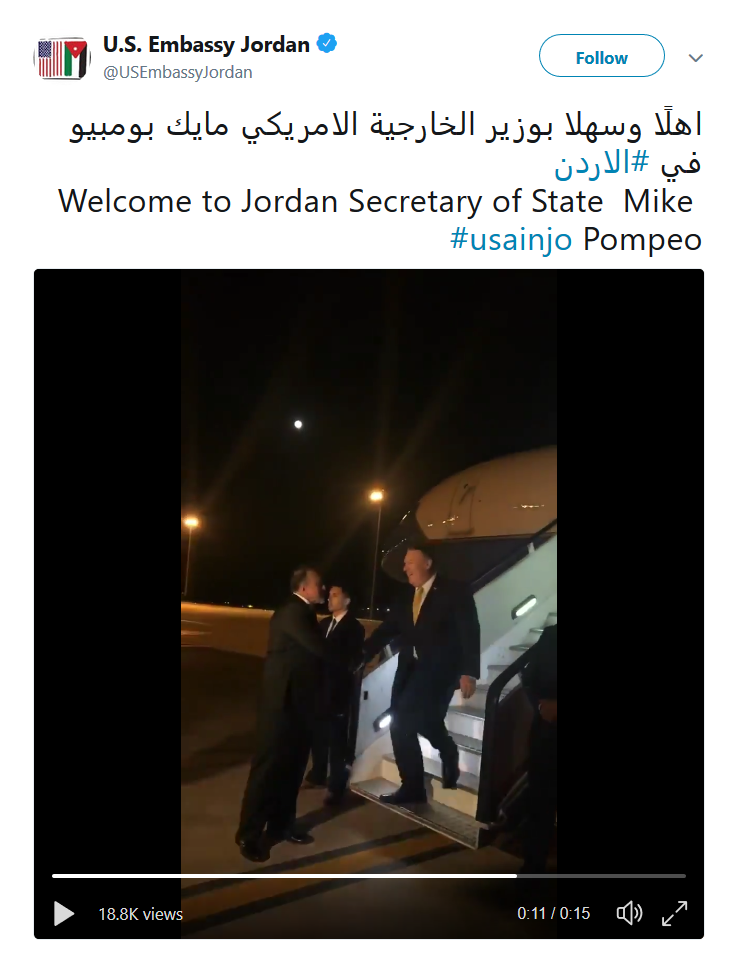 And then he asks us to connect it with the earlier tweet: 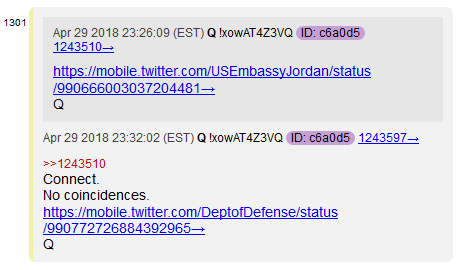 If I had to guess, Pompeo just made a major deal in the Middle East.

But… for what, exactly? 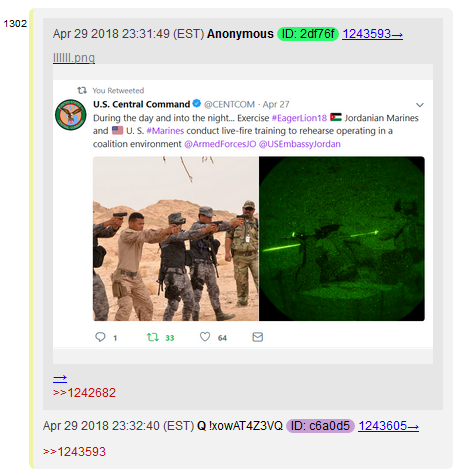 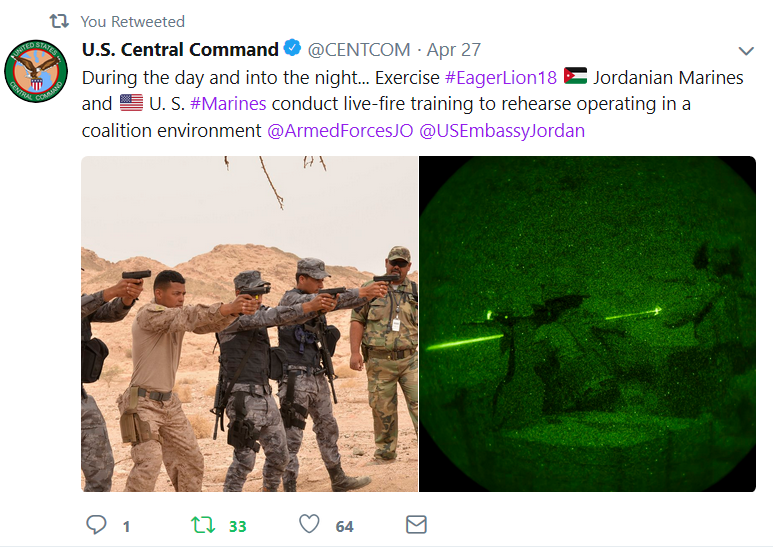 US Marines are in Jordan, working with Jordanian Marines. Pompeo just arrived there, signalling the situation is under control.

So… its implied that the Marines are working with the Jordanians to coordinate some kind of military operation – presumably a strike against some kind of base – and then… Pompeo strikes some kind of deal? Like he did in NK?

If the Iron Eagle theory is true… Obama was using that shell company to move money all throughout Iran, and presumably, the Middle East.

So, are the Marines going after Obama’s secret bases in Jordan right now, as a precursor to military operations in Iran?

And with every passing day, Obama loses more leverage. 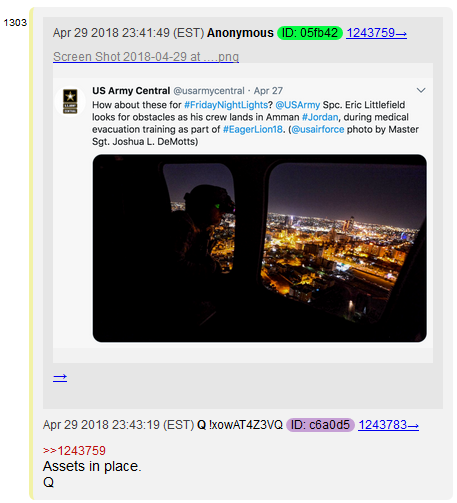 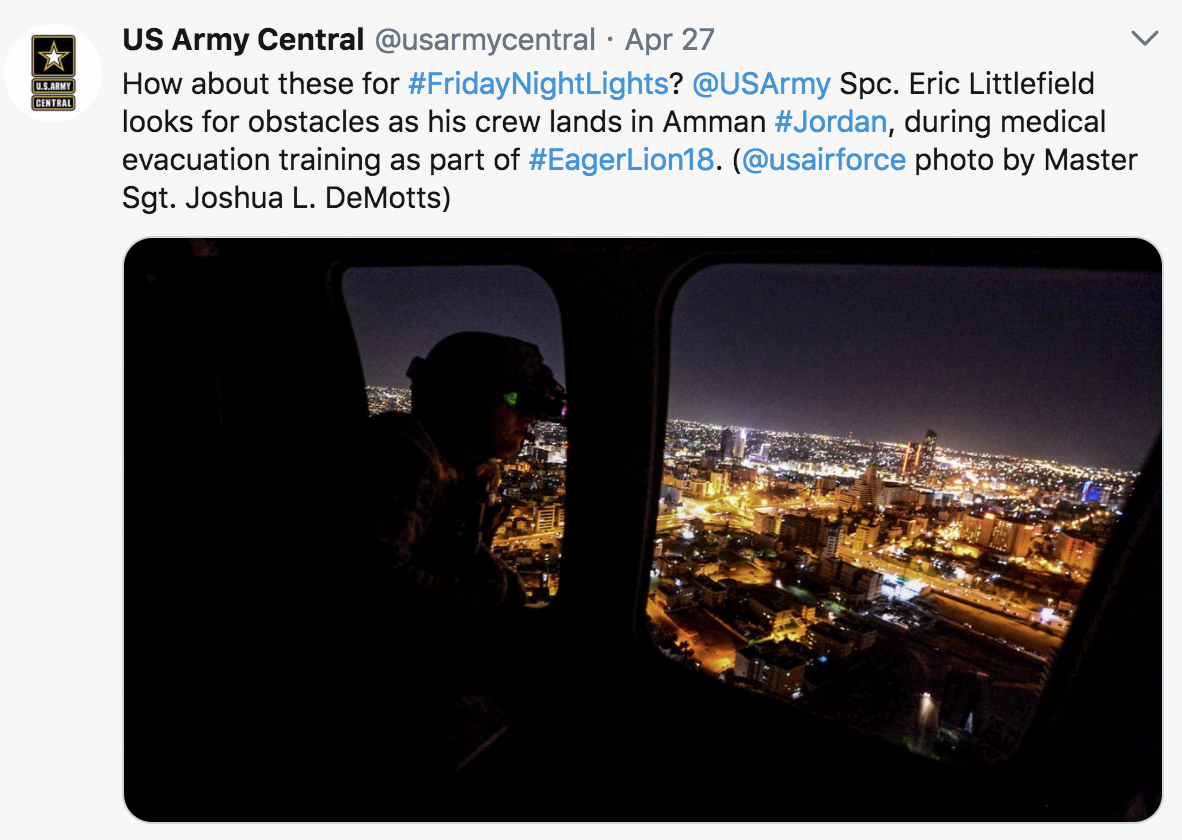 Whatever is going on, one thing is for sure:

Say a prayer for our operators and leaders tonight, Legionaries. They’re going to need every ounce of strength and resolve to get this done. Evil never goes down without a fight.