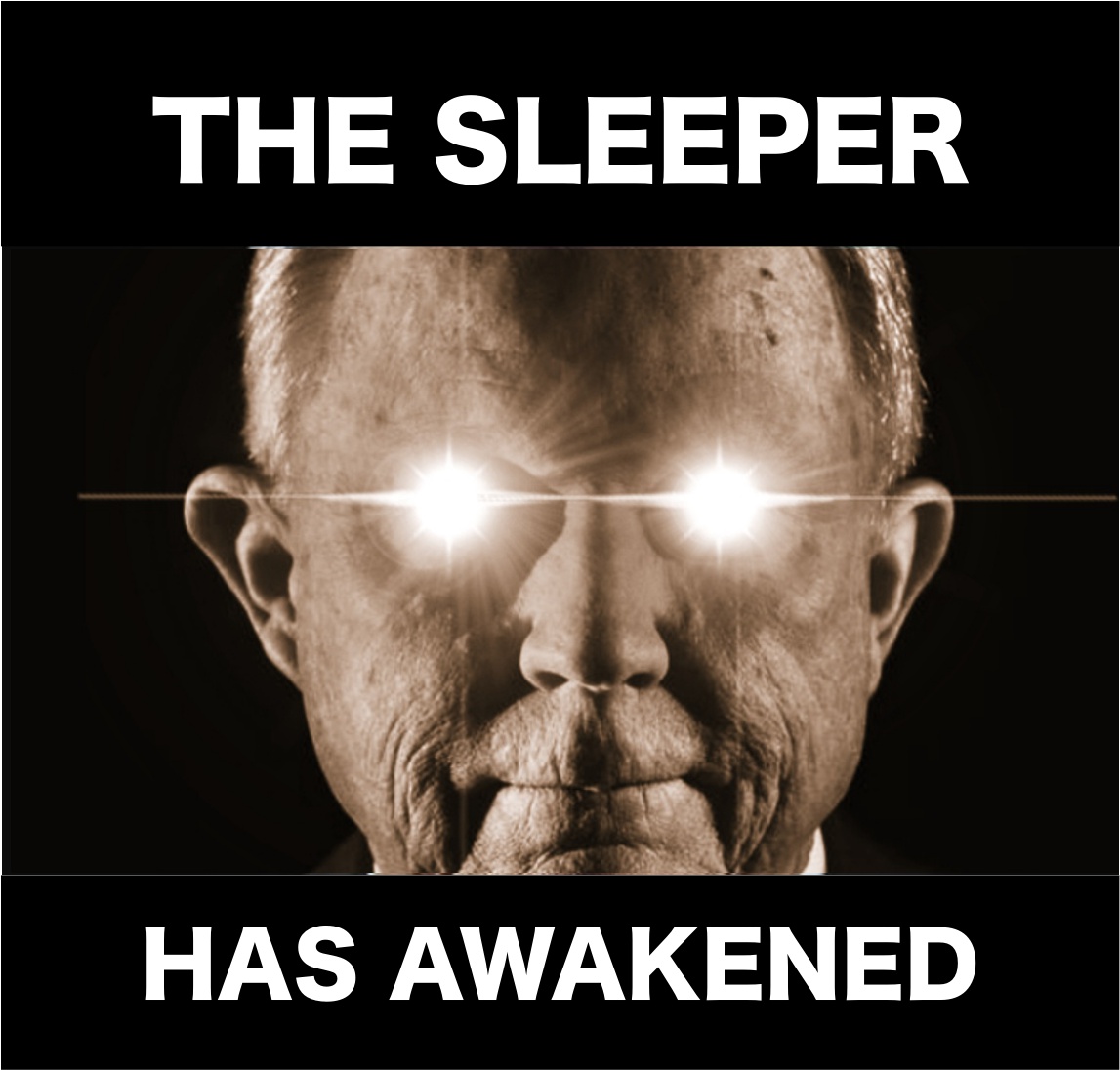 Let’s get into these latest #QAnon drops, shall we?

From early 2017, Jeff Sessions realized that he was engaged in both a legal/criminal battle and a public relations fight. He could never succeed in the former without simultaneously winning the latter. And for the PR offensive to work, Sessions could not be perceived as leading the charge or being aggressive. It worked out better than Sessions could have dreamed. As the DOJ received a criminal referral for Andrew McCabe in April 2018, James Comey—one of the most arrogant men ever to hold any office—released his book that had information in it that again prodded Congress to demand his private memos. Once again, after a public standoff, Sessions relented and handed over Comey’s memos, which incriminated him through his leaking of classified materials. Sessions had gotten McCabe and Comey to build their own gallows.

And in case it wasn’t obvious –

Get that hashtag trending! 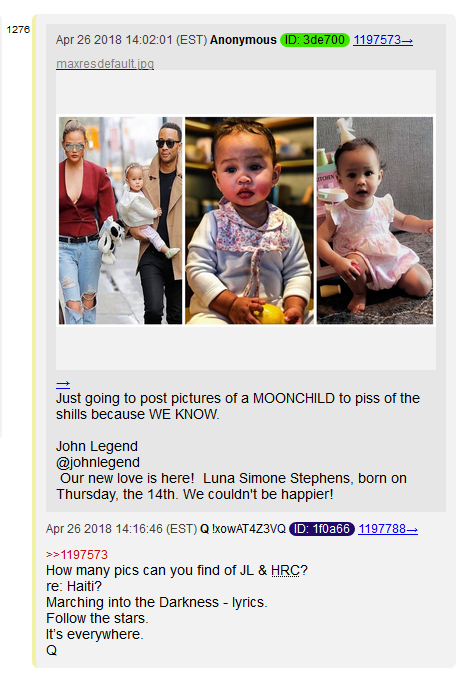 Legend confirmed for #TheCabal! The Moonchild theory is CORRECT!

You know I’ve written about him before; and I won’t post the articles again because I just referenced them in this morning’s article.

But yeah, dude is a total Satanic sell-out. Been that way for a while (which explains his runaway success, since, you know, every song he writes sucks. [Seriously, he’s just a very average musician and always has been]): 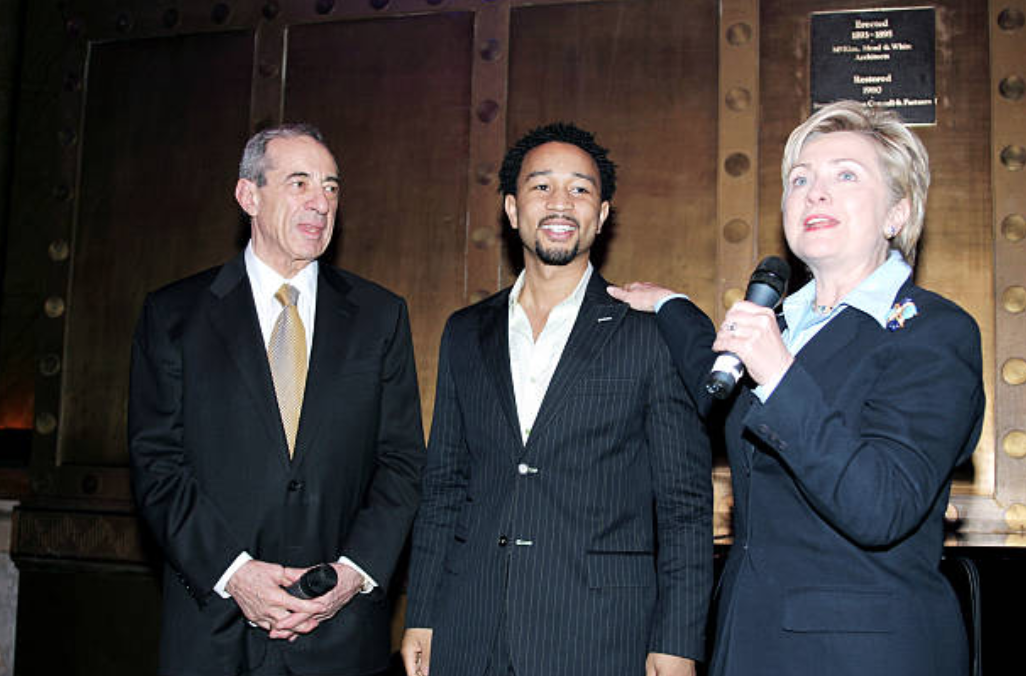 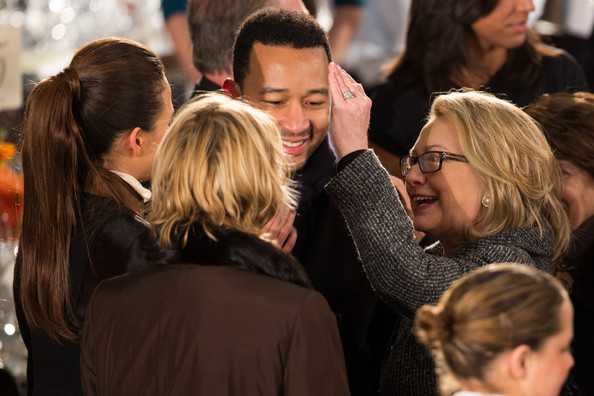 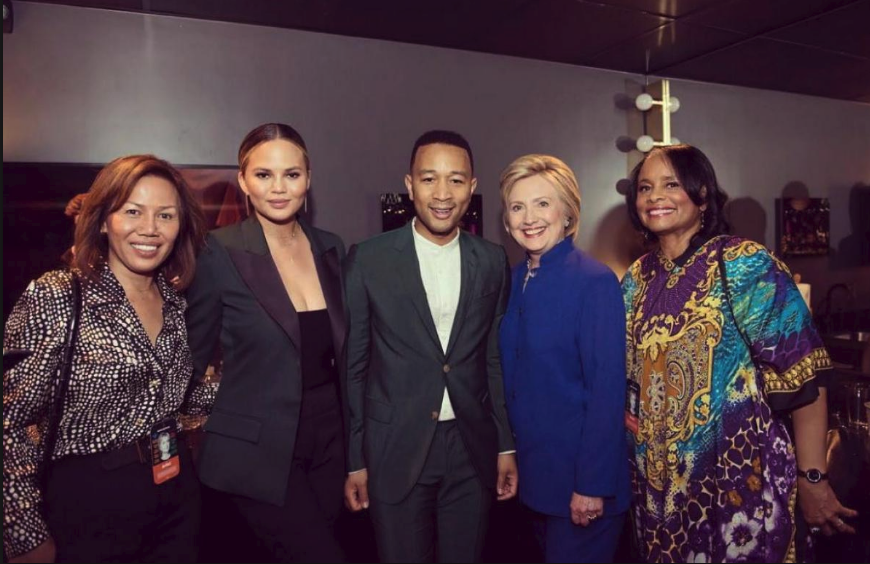 The whole song is basically LeVeyan Satanism, in a really condensed form.

What can you buy with the ultimate sacrifice

If you don’t believe in the afterlife?

Oh I still grieve rememberin’ what you were like

Now what good is a dream when the dreamer dies?

Legend performed at Hillary’s coverup concert – called “Hope for Haiti Now”- which was supposedly raising funds for Earthquake relief. We all know how that ended up.

In fact, Legend has done a lot of work with Haiti: 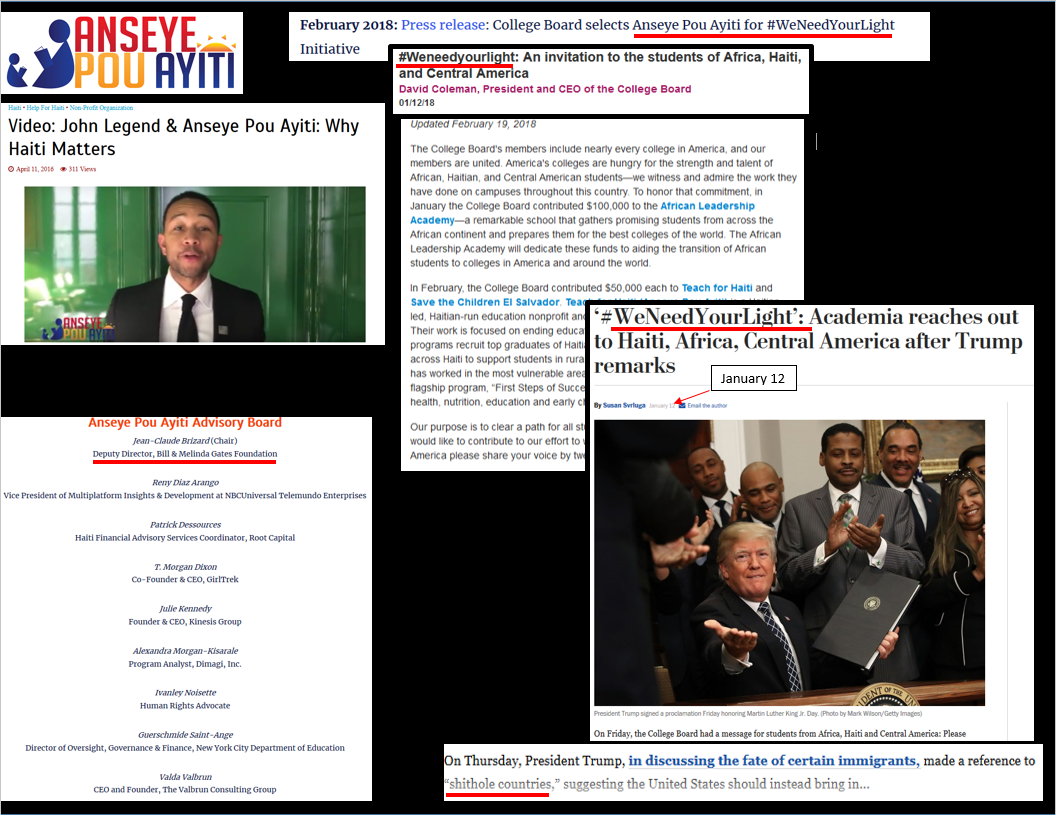 So yeah, this isn’t just a musician with a dark aesthetic, and powerful connections.

This is a guy involved with human trafficking and human sacrifice and Satanic rituals – and he’s putting it out on display.

Utter scum. Should be purged from the face of the earth. 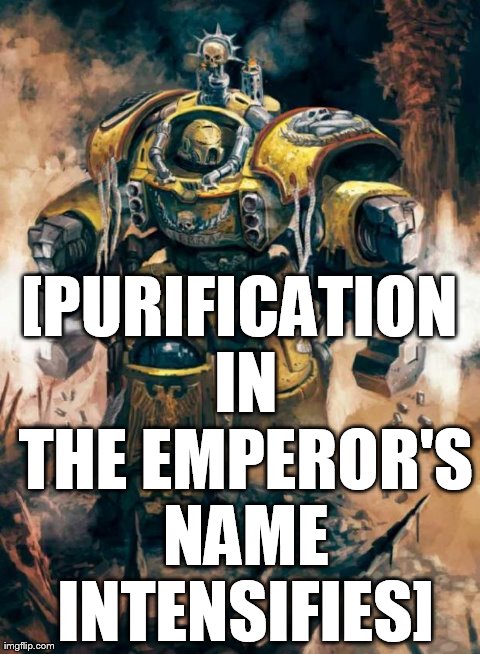 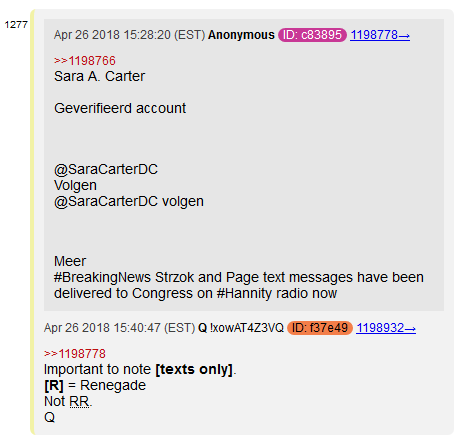 Looks like the anon copied @SarahCarterDC’s text in another language. What is that? Dutch? Afrikaans? I can’t be bothered to find out.

Anyway, the important part is the message that the FBI texts have now been released to Congress. Which, again, I’ll remind you: 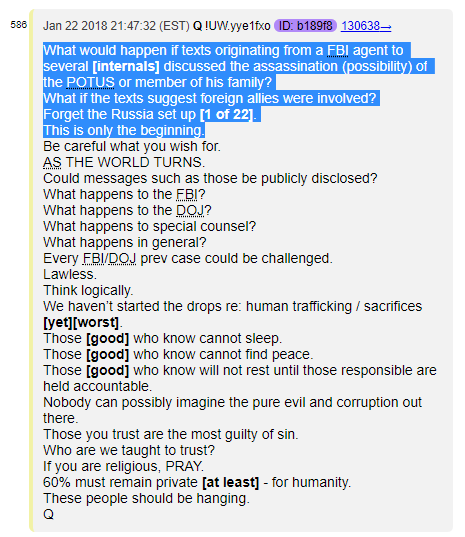 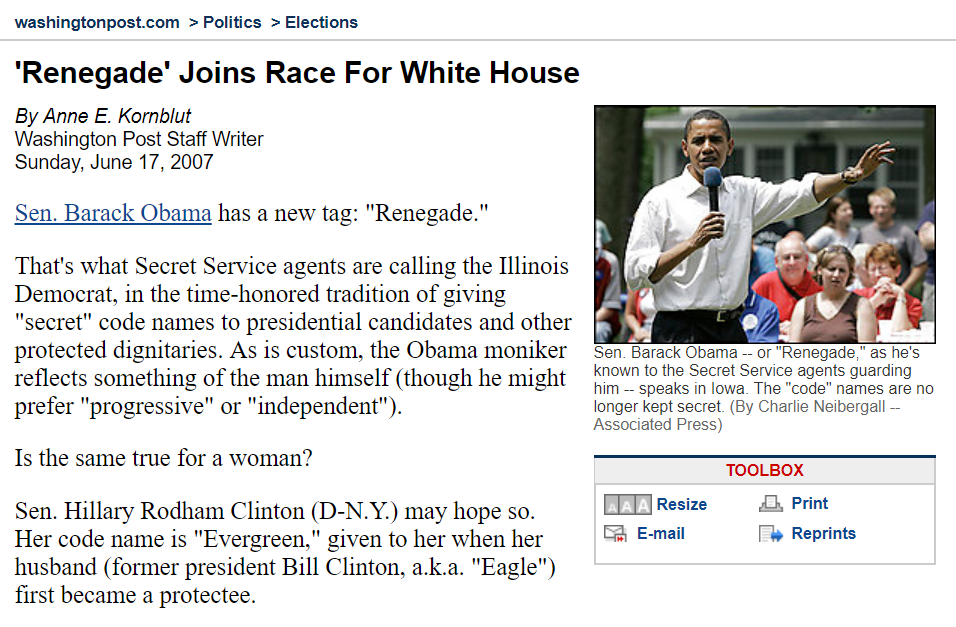 LEGIONARIES, DO YOU UNDERSTAND WHAT THIS MEANS?

BARACK HUSSEIN OBAMA IS *FINALLY* IN THE [KILLBOX] 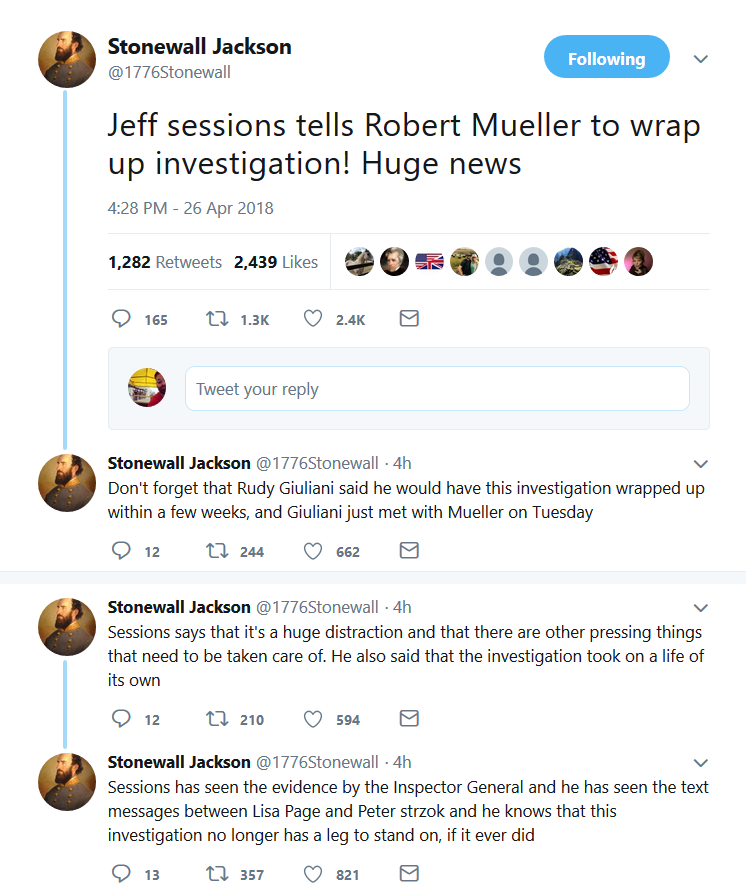 25 thoughts on “A Legend Exposed, a Renegade in the Killbox, and THE SLEEPER HAS AWAKENED! #RELEASETHETEXTS #QAnon #NewQ #GreatAwakening”