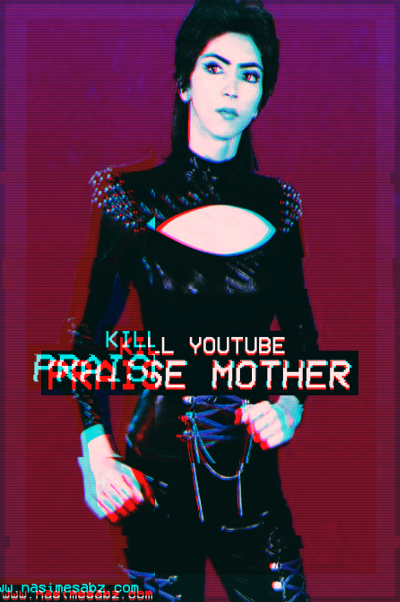 Let’s get into it: 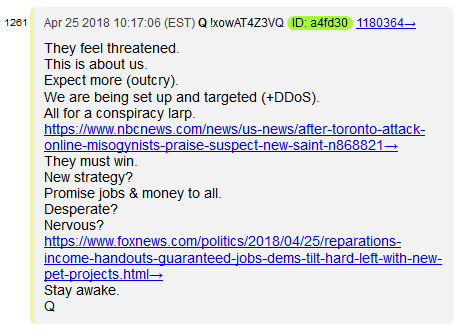 The car attack in Toronto the other day was a #FalseFlag, which was pretty obvious the moment the line about “supreme gentleman Elliot Rodger” came out.

Online communities of men are celebrating — and committing — acts of violence.

Yeah, the chans can have a sick, grim sense of humor, but this guy is no “an hero.” And everyone knows /pol/ has been shilled to death lately, since the brain-drain caused by /qresearch/.

To illustrate what I mean, here’s a pretty old Elliot Rodger meme:

It’s edgy, it’s nihilistic — but it was never something that was taken seriously.

It’s been done again, in fact, with the “Persian Princess Nasim” memes. You remember? The gal who shot up Youtube, and then shot herself?: 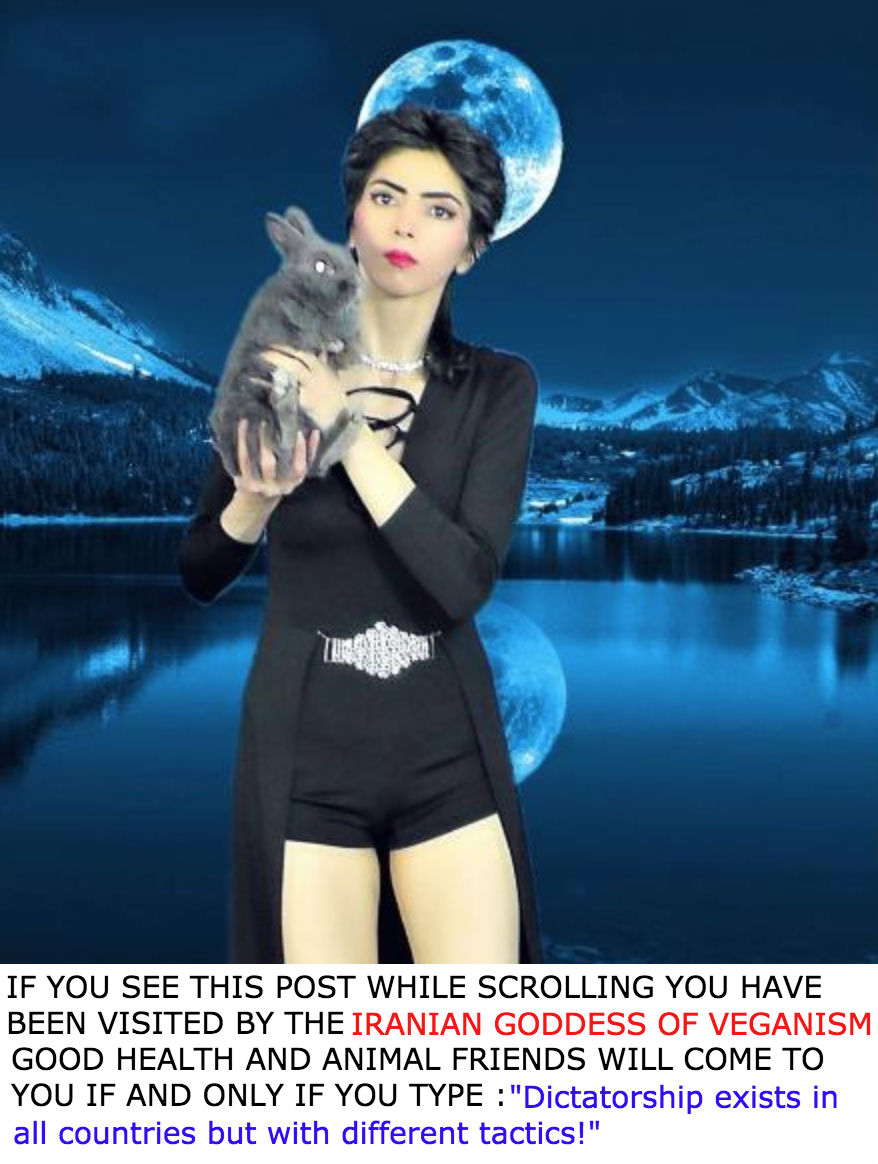 Do you know how many of these memes I’ve seen over the past month?

No, what’s  notable is that they’re trying to use memetic references as a way to discredit the chans on the whole.

So this is the plan:

Worst case scenario for them, people will be afraid to go on to the “dark web” (it’s not) and read.

Best case scenario for them, Q gets his comms cut.

Of course, they imitated the memes poorly, and this guy completely failed at being “anonymous” (on purpose). But are normies going to realize that?

Anyway, this attack didn’t even disrupt the news cycle, and it’s becoming increasingly clear and increasingly well known that the chans are just a vehicle for free speech. Just because someone, somewhere, posted something rotten doesn’t mean every person on the platform is rotten.

Regardless of what you think of the edgy memes, the change in tactics is notable.

I don’t want to give them any ideas, but if I had to guess, given the failure of this attack to change the news cycle, the black hats will start posting seriously disturbing stuff on the chans. It might get so bad, 8ch administrators will have to disable image posting.

#QAnon then posted this:

Free tuition, minimum wage hikes and "Medicare for all" are so 2016.

I honestly meant to talk about this earlier, but I haven’t had a chance.

I came across this link a few days ago: 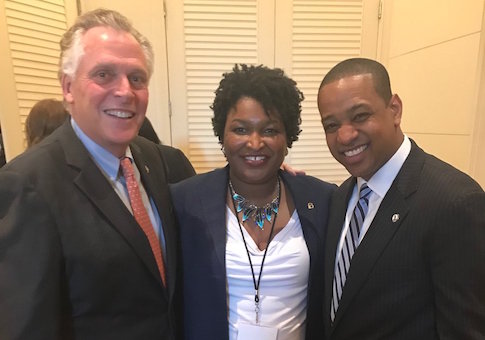 A wealthy Democratic donor club plotting the future of the liberal movement hopes to be fighting for reparations by 2022.

Basically, yes, the Democratic platform for the next 10 years will have to be built on “gibsmedat.”

This is basically the Democratic slave masters saying, “No, no, look! We’ll reduce the beatings, and build you a nice, new slave cabin! We’ll even throw in some deluxe gruel two times a week! Just STAY ON THE PLANTATION!”

Not gonna work! Dems haven’t done anything for minority populations! 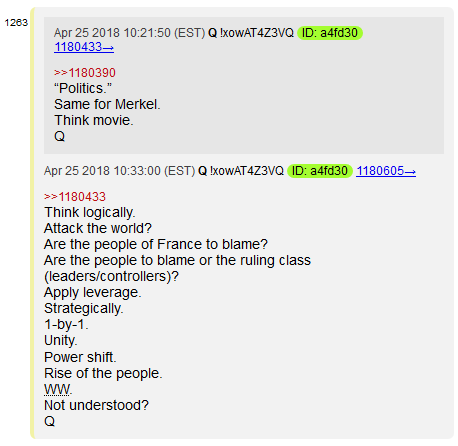 We know from yesterday, that the only reason Macron came to Washington was to try and convince Trump to stay in the Iran deal.

I think Q is implying that we have way more leverage against bad actors, globally, and has flipped the script on Macron.

Trump is now trying to convince Macron to turn against the Cabal.

It would make sense. Macron is relatively young, probably relatively unsullied. He has nationalistic tendencies.  And he has no leverage.

What if Trump made him an offer to turn against the EU, and work with him? You know Trump is going to bring some kind of leverage to the table.

Trump is going through, one-by-one, and building a Freedom coalition.  He’s already succeeded in the unlikeliest of places – North Korea, China, Japan, Britain – for example.

If he gets Macron onboard…

Well, don’t be surprised if you suddenly see new agreements between the US and France flourishing, and a very, very displeased Frau Merkel in the near future. 😂😂😂

The size and scale and scope of #TheCabal is global. You can’t just just cordon off the US and play this isolationist game here – because while you may have gotten rid of the domestic threat, you’d still be surrounded by a global threat, if not a domestic threat.

Think of the amount of work Qteam is doing, world-wide, right now. 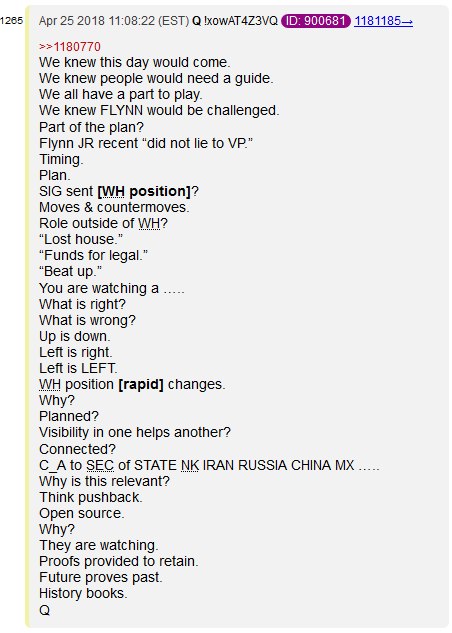 #Anon provides some helpful commentary with this one: 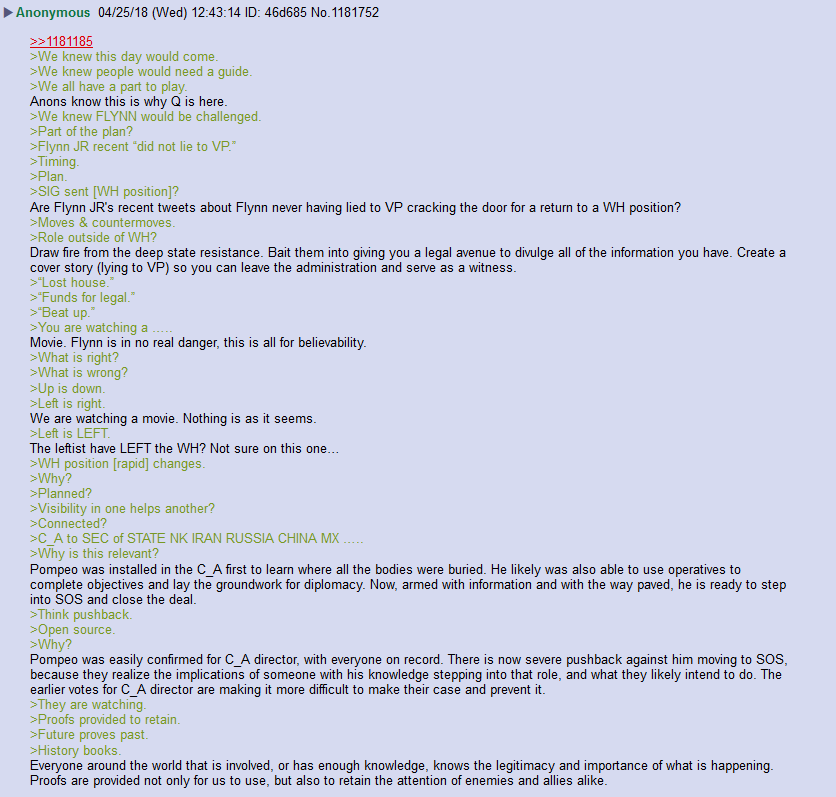 Flynn knows how to play the game. 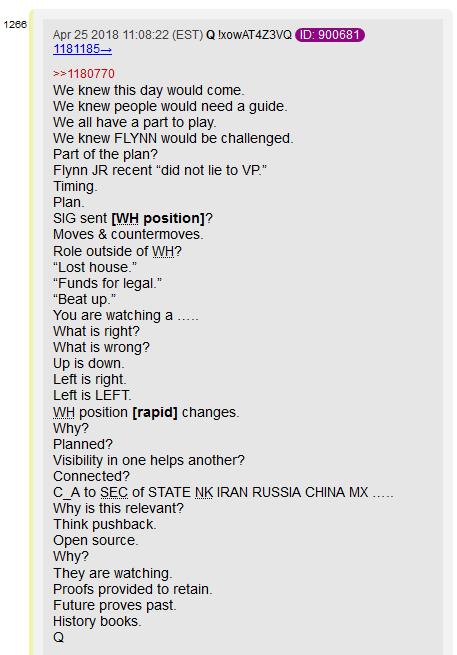 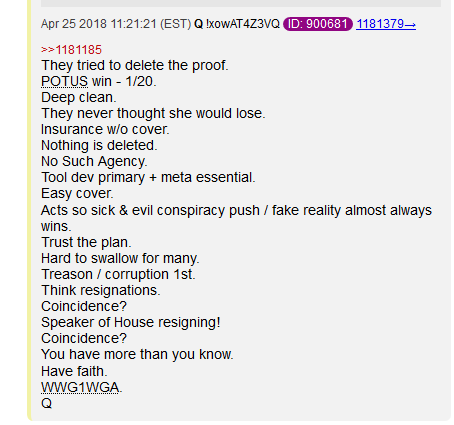 Everything the Cabal does is so heinous, it’s easier for most to believe it’s a lie, than believing the ruling elite would be capable of such things.

And again, Q is telling us they have it all, and that we have more than we know.

I hate it when he says that. 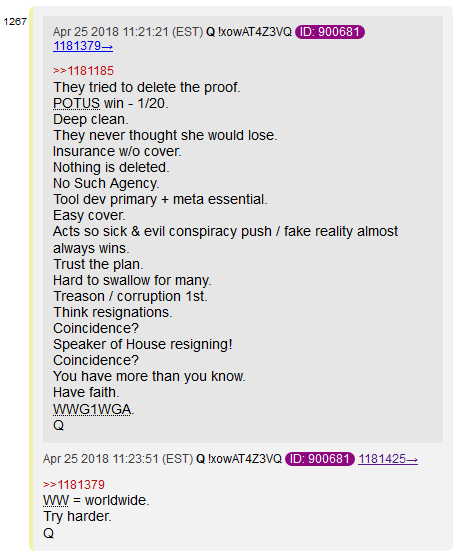 Q confirms here that WW = worldwide, because there’s been a persistent number of voices on the boards saying it means “world war.”

He just called them out.

Leakers are all gone. 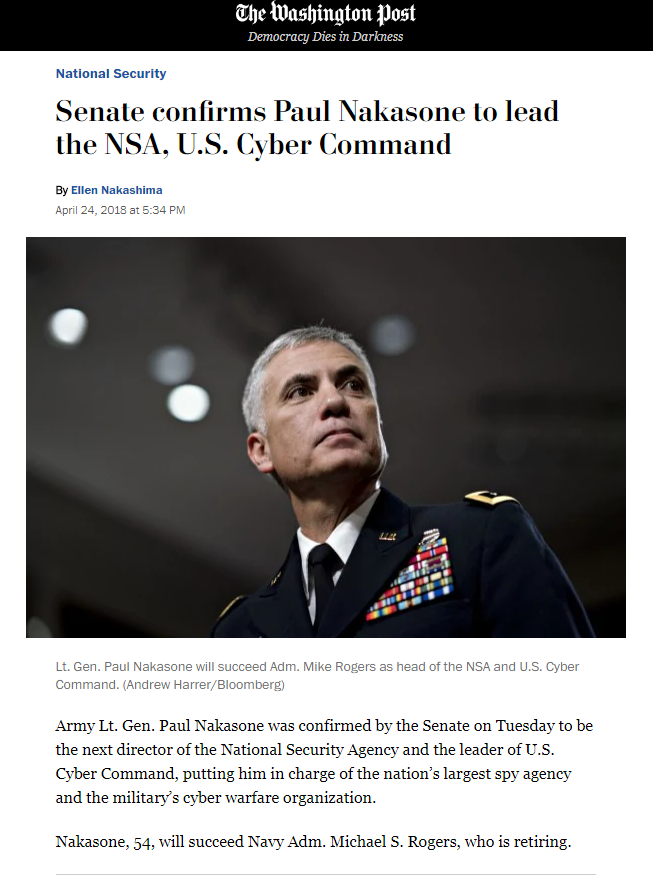