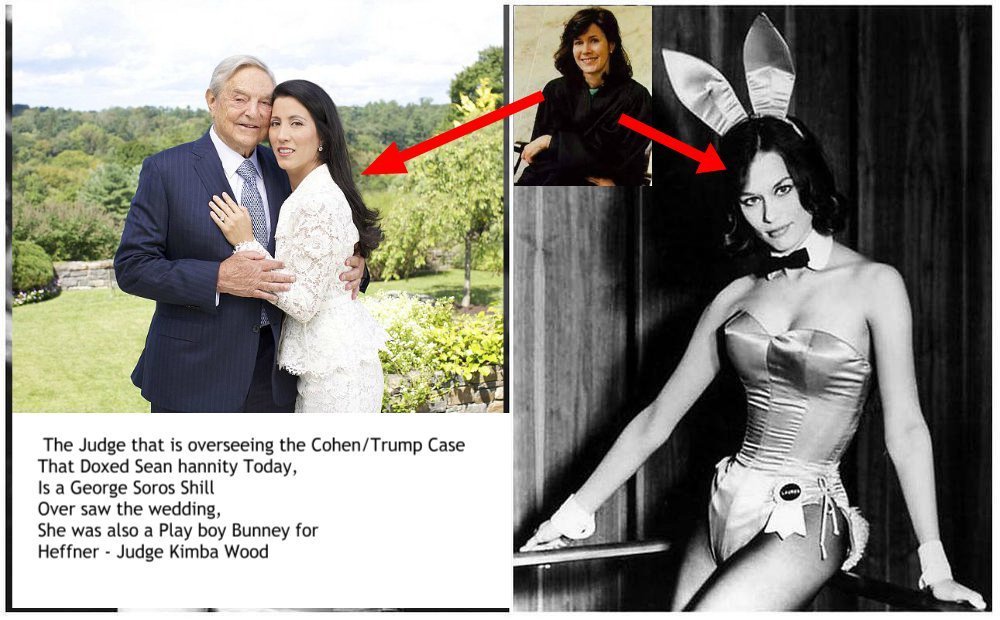 You can’t make this stuff up, people.

The Judge overseeing the Michael Cohen case – the one who violated Cohen’s Attorney/Client privilege by forcing all his clients’ records to be exposed (and subsequently doxxed Sean Hannity) after the Deep State had his office in Trump tower raided – yeah, you’re not going to believe this.

Not only did she work for CIA Honeypot-overseer Hugh Hefner as a Playboy bunny in the 60’s – but as a judge, she actually officiated George Soros’ third wedding!

Nothing to see here, folks, right?

(Just to be clear, the woman with Soros is his wife. Judge Wood is in the middle and in the Bunny Suit).

I know I talked about #Hef a fair amount in the past, on the old facebook page (before it got Zucked), and on the new Facebook page, but I’ve only given a cursory look at him here, on the site.

Perhaps I’ll do a deep-dive article here, so my newer readers and the public at large can better understand – but the short of it is, Hef was a CIA agent who engaged in systematic blackmail of celebrities, media figures, and politicians.

So Judge Wood… she goes back a long way with #TheCabal.

I don’t care how smart/talented/gifted you are. You can be all those things, and still be supremely evil. 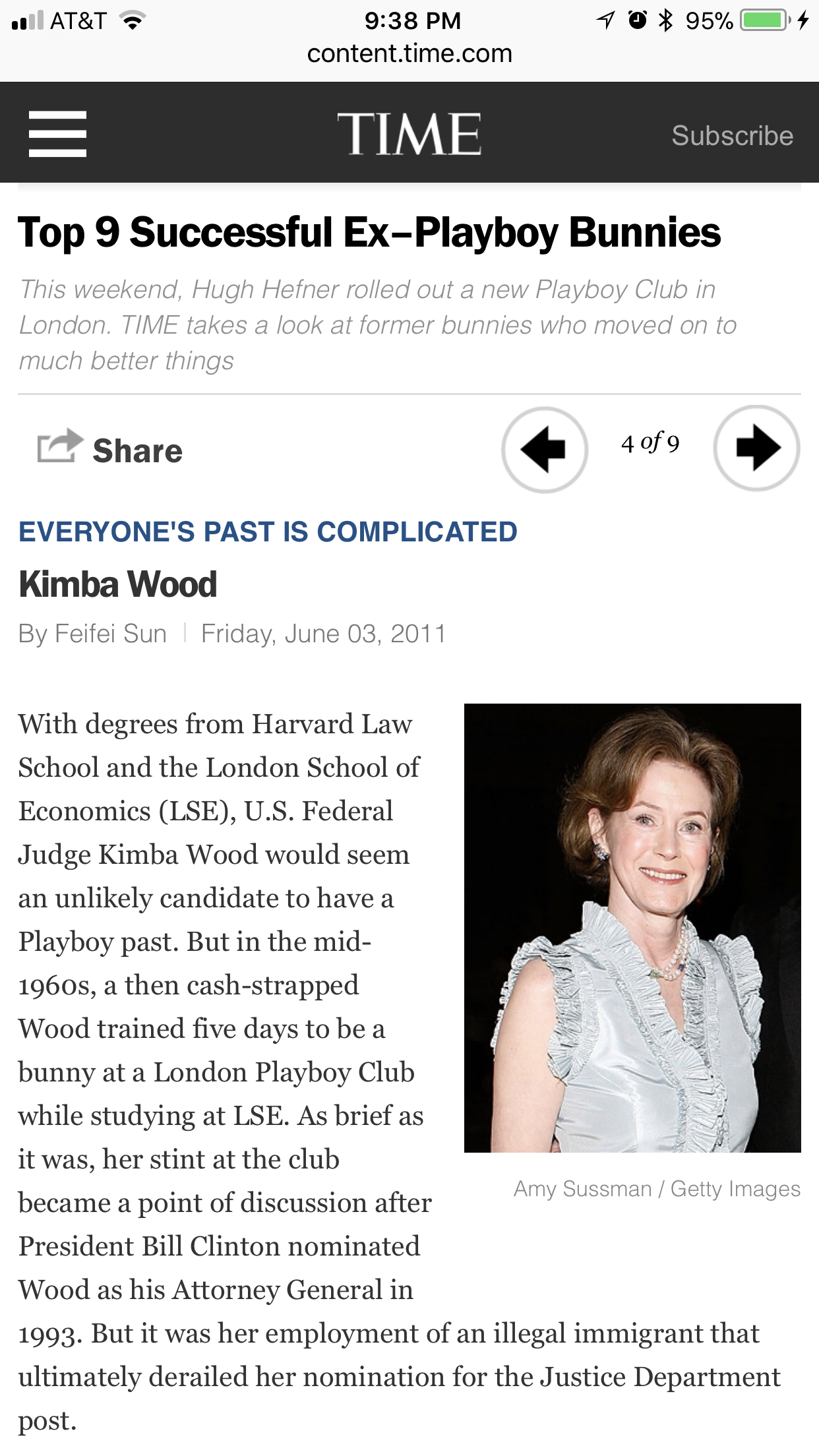 She was also Hillary’s Clinton’s choice for United States Attorney General in 1993, when Bill was still President. Hillary was vetting exclusively female candidates for the role (because, you know, that’s so important with these Feminist/Matriarchy types). But Wood’s nomination tanked when it came out that she hired an illegal immigrant to be her child’s nanny.

This event became known as #Nannygate. This also plays back into a concept I want to talk a little bit about, regarding #QAnon and one of his “catchphrases:”

Q has often delivered this rejoinder to us, and one of the things I think he is trying to communicate to us is how this evil, Satanic cabal is an inversion of the Natural Order established by God himself.

After all, it has to be, if it’s truly Satanic.

And I realize it goes against all modern sensibilities to even suggest that a “Natural Order” exists in the first place… But go read the banner on this site, if you haven’t already.

What did Q say? 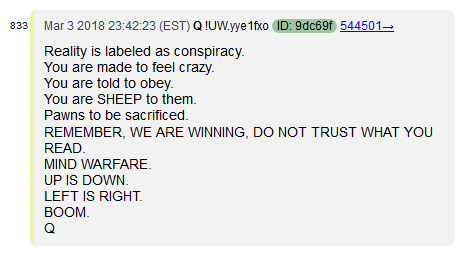 Even look at the Shezen drop from just last night. 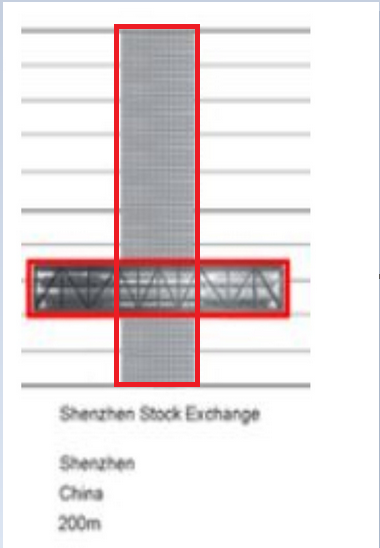 And yes, it’s an inverted cross.

Which, if you’ll allow me one more brief detour… brings us to the architect of that tower: 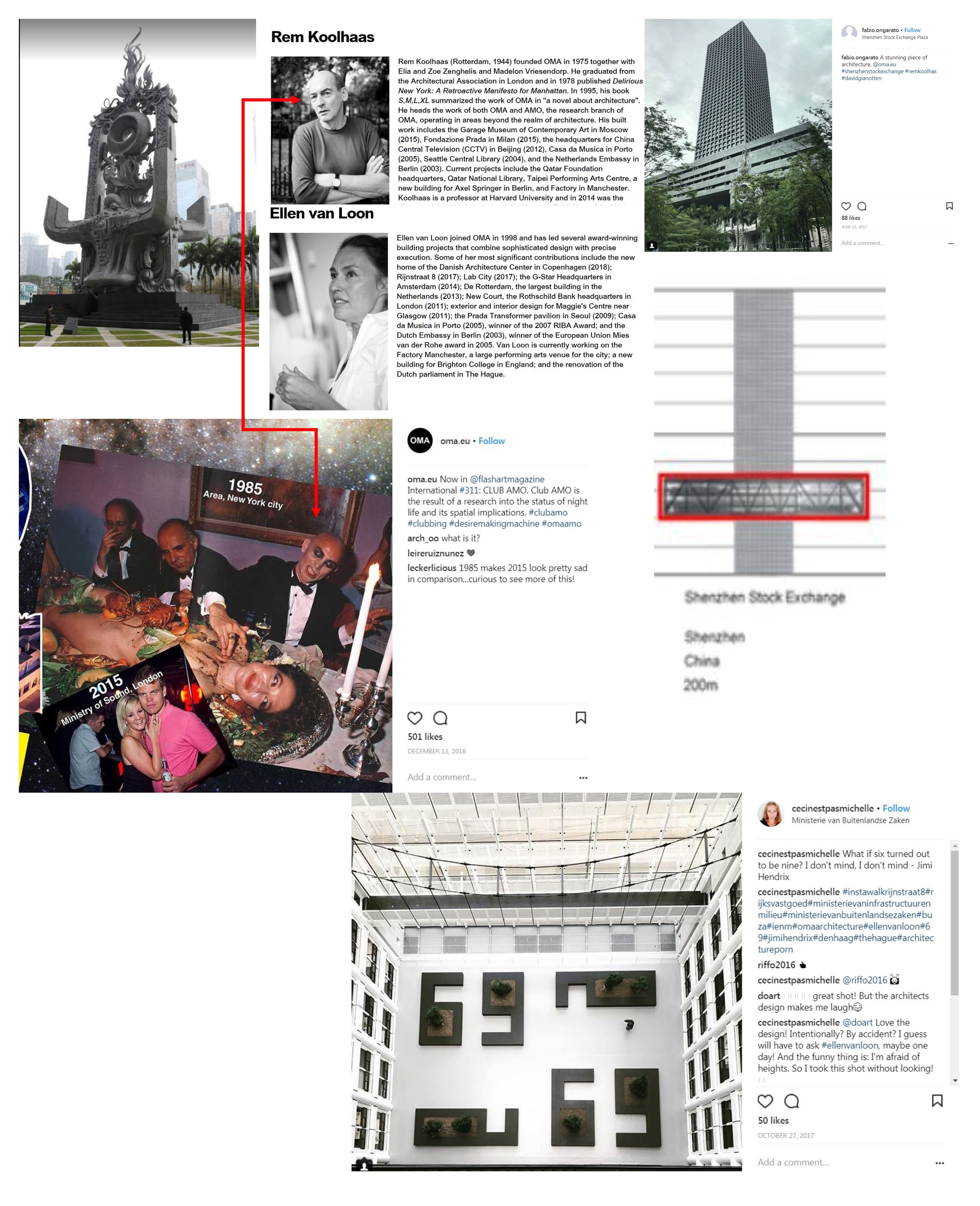 (Bigger image, if you need it: https://imgur.com/a/thIMB)

Yeah, no, if you ask me – that’s a perfectly healthy and stable architect, who has nothing to do with the Cabal, right?

But to bring this back around, this Upside-down Mirror-world is showcased in everything the Cabal does, from their power structures, to their rites, to their media, to their iconography.

Take children, for instance. Instead of protecting and nourishing children – they sacrifice, degrade, and cannibalize them.

Are you understanding yet?

This is a Spiritual War.

Bill was never the President.

Hillary was the one picking out candidates for Attorney General in 1993 – not Bill.

Is the picture becoming clearer, now?

And I have to give El Rushbo credit because back in the day, he NAILED it with a linguistic killshot when he coined the term “#FemiNazis.” I’m not sure he realized how right he was…

And combine it with this #MatriarchalSatanism that’s being exposed more and more every day, with events happening like Hillary and Feinstein going to a literal Witches’ Coven…

Yeah, you’ve got actual Feminazis trying to plunge the world into chaos and destruction here.

They are attempting to turn the natural order upside-down, and inside out.

And you are made to feel like you’re losing your mind.

Reminds me of a quote from St. Anthony the Great: 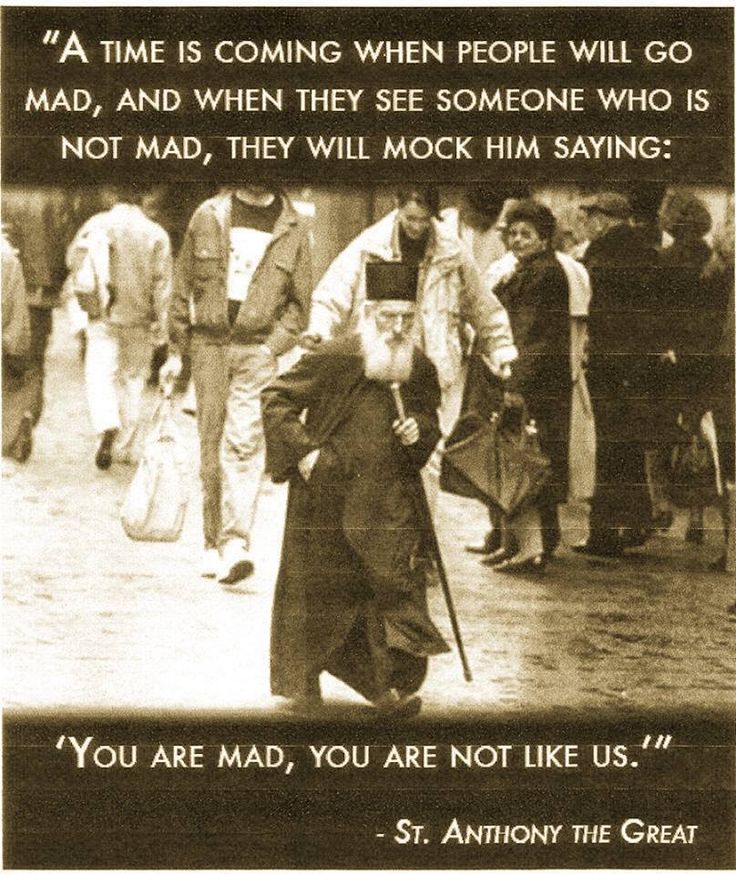 Say a prayer for Sean Hannity right now. I don’t know exactly what’s going on with this Michael Cohen raid, but it’s clear to me he’s under a spiritual attack, so rally your prayers to him and push back the darkness.