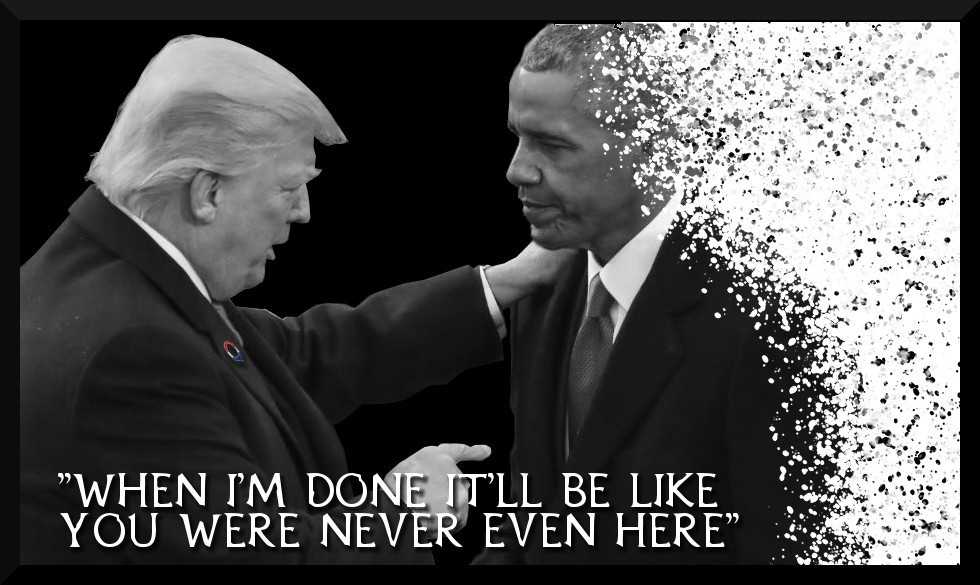 Hold me… I’m having #GamerGate flashbacks…

Q came back after his initial round on Loretta Lynch and left this last crumb for us.

This one is relatively straightforward.

Basically, if the President wants to spy one someone, he needs to go through the FISA Courts – which isn’t so much an actual court as much as a bureaucratic rubber stamping machine (having only ever rejected 11 [if I recall correctly] requests for a FISA warrant in the history of its existence.

And despite it being so easy to obtain these warrants, it’s still a time-consuming process.

So what did Obama do?

He turned to the “Five Eyes,” which is an intelligence alliance comprising Australia, Canada, New Zealand, the United Kingdom and the United States, to bypass these laws.

See, Obama couldn’t legally spy in an American citizen without a FISA warrant.

So it was just easier to ask, say, the UK, or Australia to do it for him.

And of course, Obama’s IC would return the favor for one of their citizens, when requested.

But this really isn’t new. As #QAnon said, re-read the previous drops. It’s all there.

But to set up fake Russian meetings AND insert subversive agents (like Carter Page) into the Trump campaign.

And Obama did it with international help from the UK and Australia.

Are Obama’s trips back and forth to all these nations… scurrying around to try to get to places both before Trump and after Trump… are those trips now making sense?

No wonder Q asked for us to assemble a timeline of all Obama’s trips on the 4th. I think this will become necessary in order to demonstrate treason to the public in the very near future: 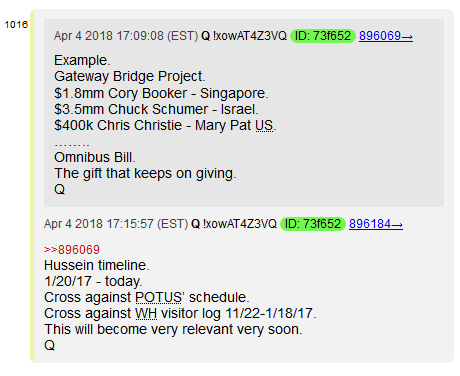 And if I had to guess…

Now I’m not saying this 100%… because I’ve seen no confirmation, yet.

But if I had to guess…

Q hinted at this aaaaaaaallll the way back in November, 2017, with one of his earlier posts. 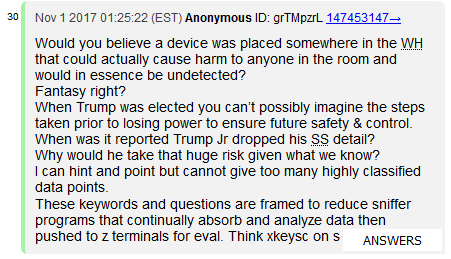 Obama was having foreign states perform espionage against not only an absolute ton of American citizens… but a Presidential candidate.

You know what we call that, folks?