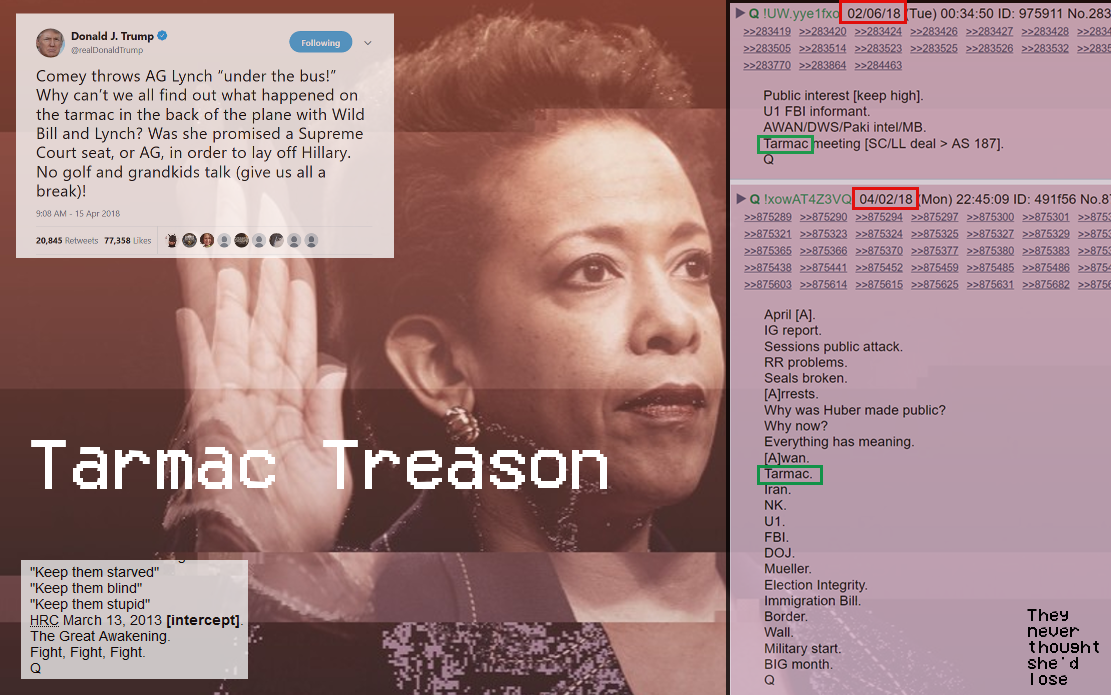 Not a lot of decoding tonight. He’s pretty straight-forward. However, he did give us a task to complete… and it seems to be the imminent harbinger of something big rising on horizon: 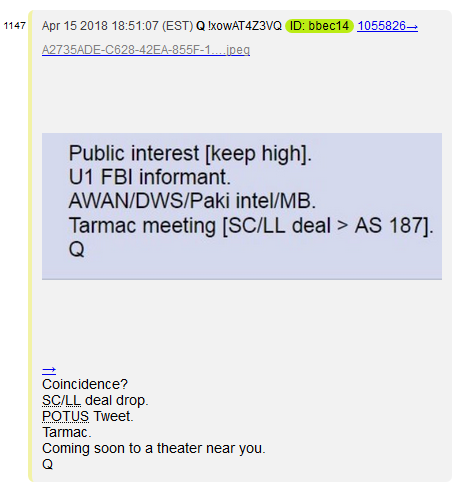 Just… rudimentary Q here, because I have a lot of new readers:

They have video of the meeting. 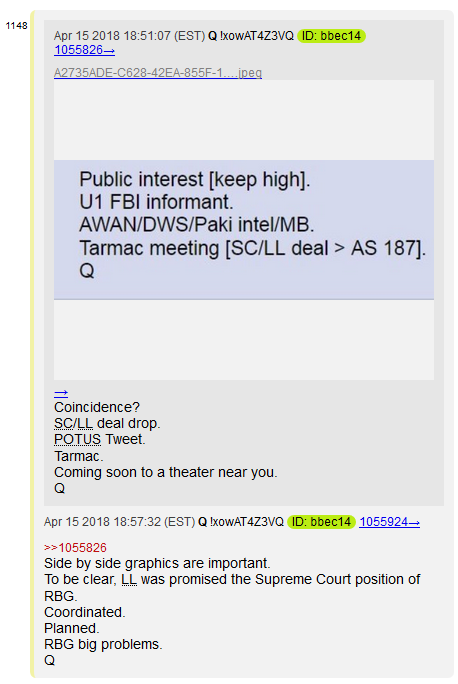 This is an important point of contention. Many anons, including myself, figured it was Scalia that Q had been talking about.

Q clarified: he had been talking about Ruth Bader Ginsburg.

The implications of that are stunning, and doubtless, she will have to step down.

But the main point is…

Bill Clinton bribed AG Lynch to stop the HRC investigation by promising her a seat on the Supreme Court. 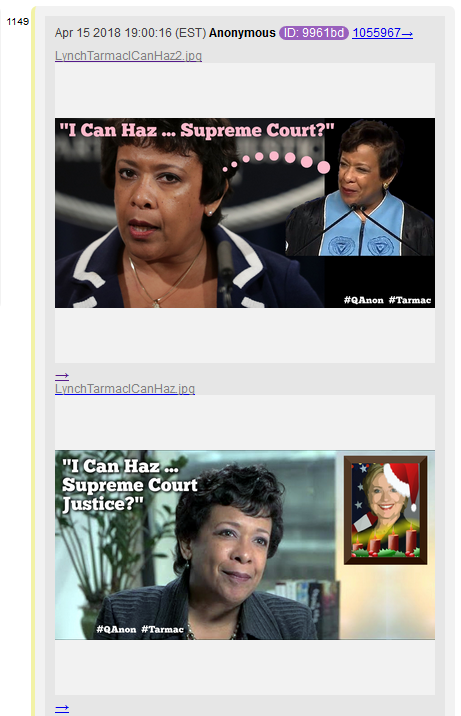 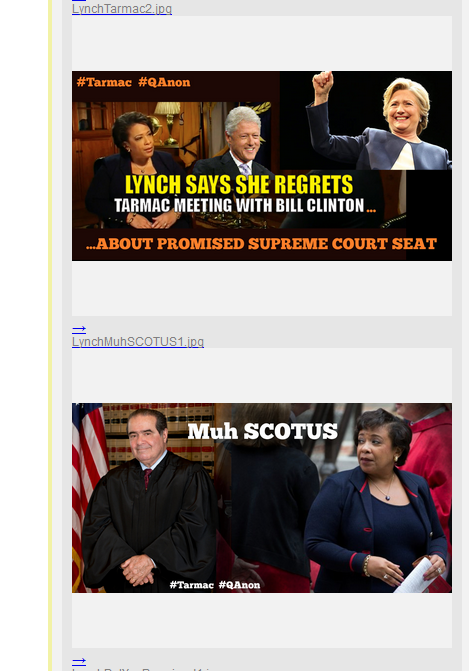 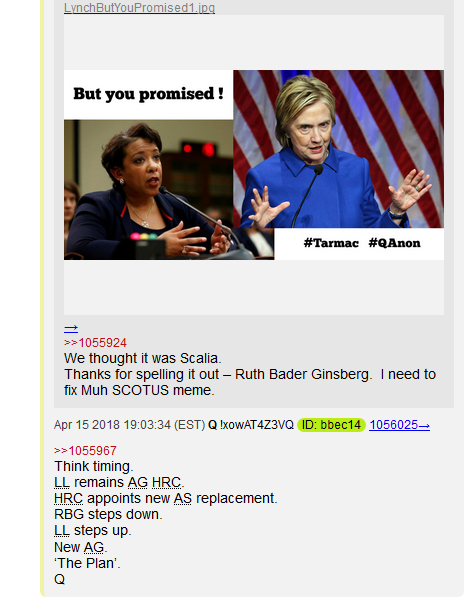 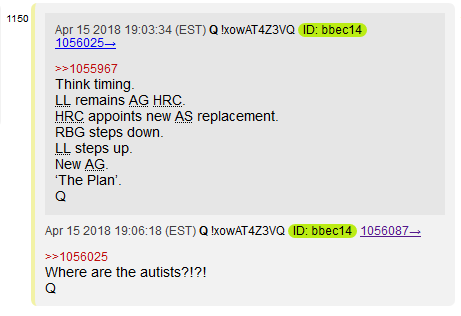 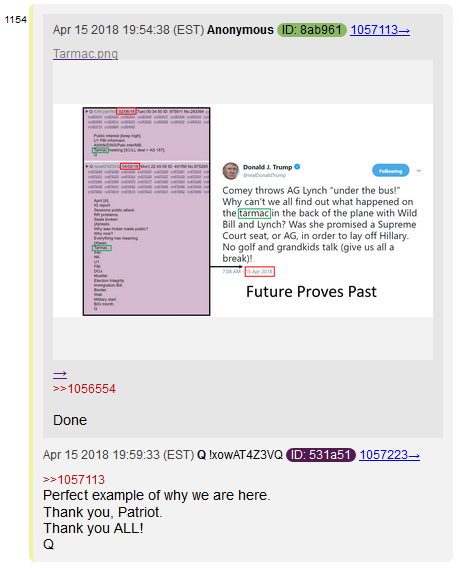 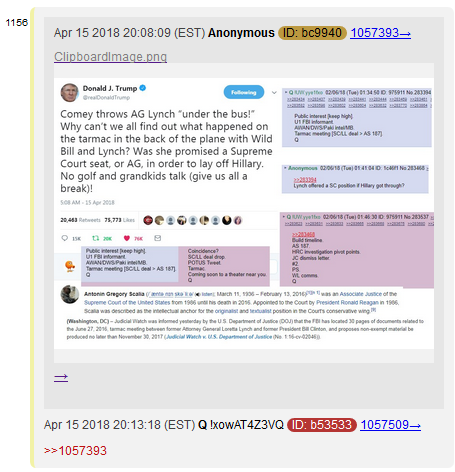 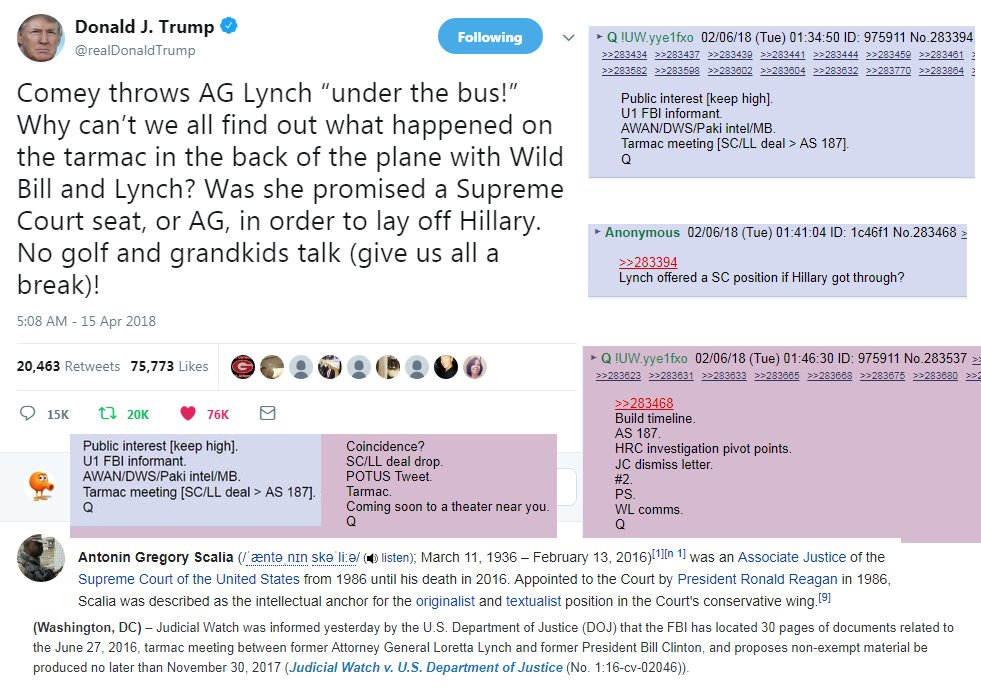 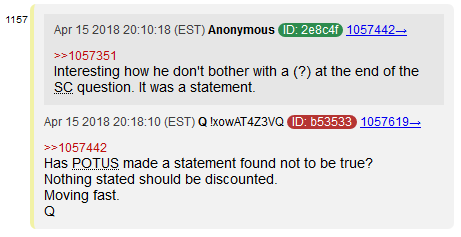 Now here is where things start to get really interesting: 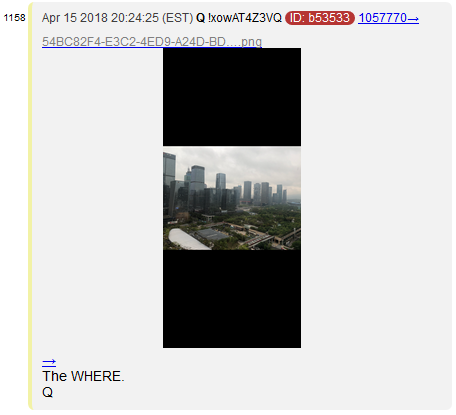 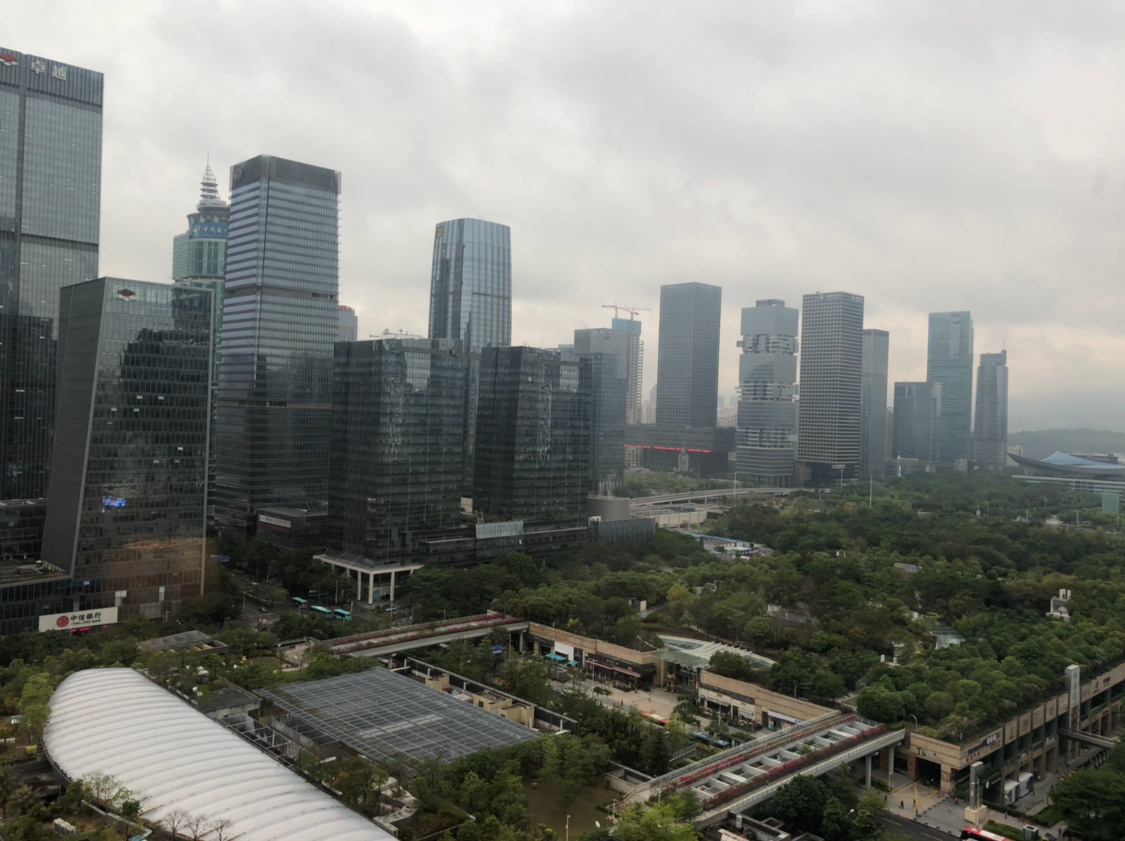 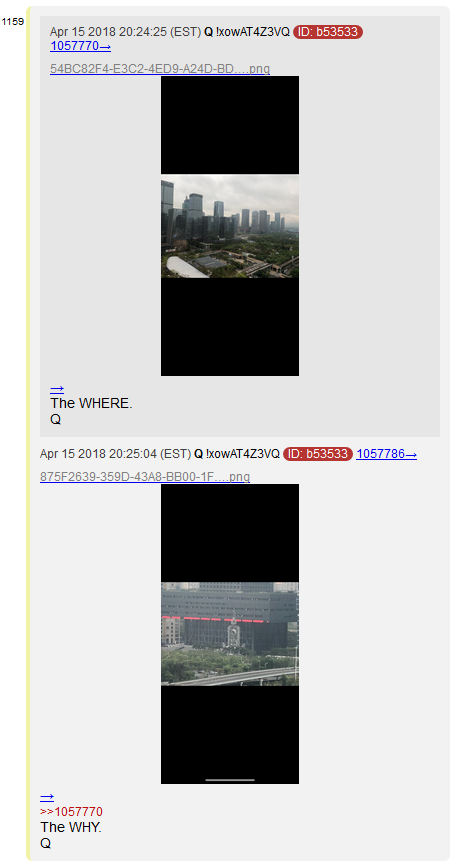 Here’s a better pic of that creepy statue: 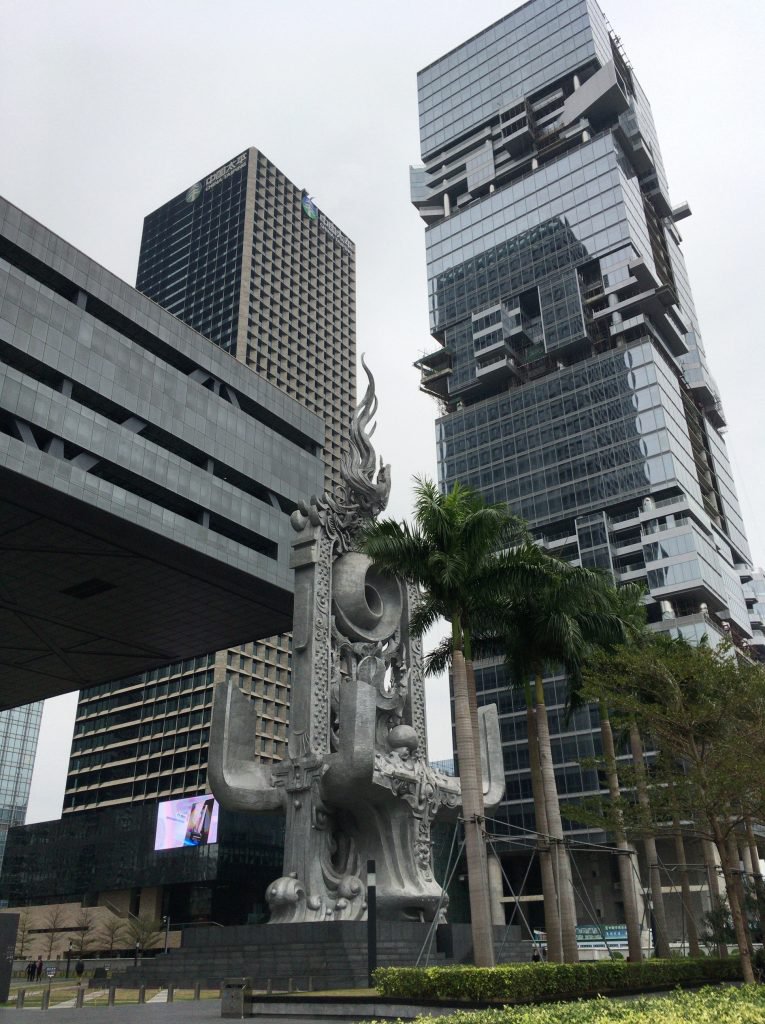 One more, for an even better look:

So we’ve got a bull, a phoenix, dragons, and a pedo vortex symbol.

Yeah, that doesn’t reek of Molech/Satanic worship now, does it?

I’ll bring you more as the story develops… 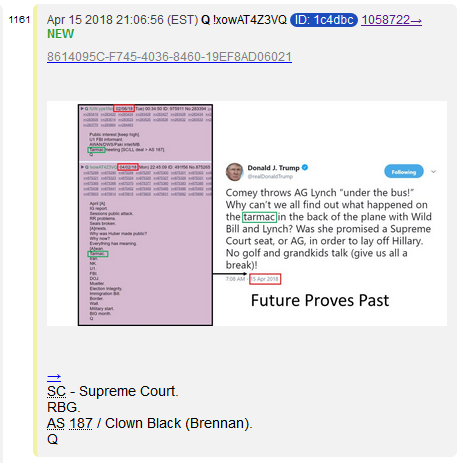 No wonder he’s been squealing so hard on twitter (and clearly taking a cue from the 4 AM Mockingbird Media drops, given his use of the term “Kakistocracy).”

He knows he’s going to hang. 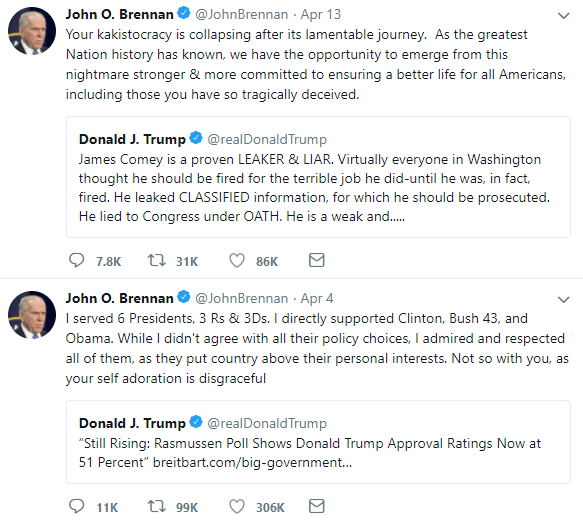 The PDF implies that Ginsburg has been a Cabal plant for a long time. That’s not a shock to anyone who has followed her, but…

HERE ARE SOME HIGHLIGHTS FROM THE PDF: 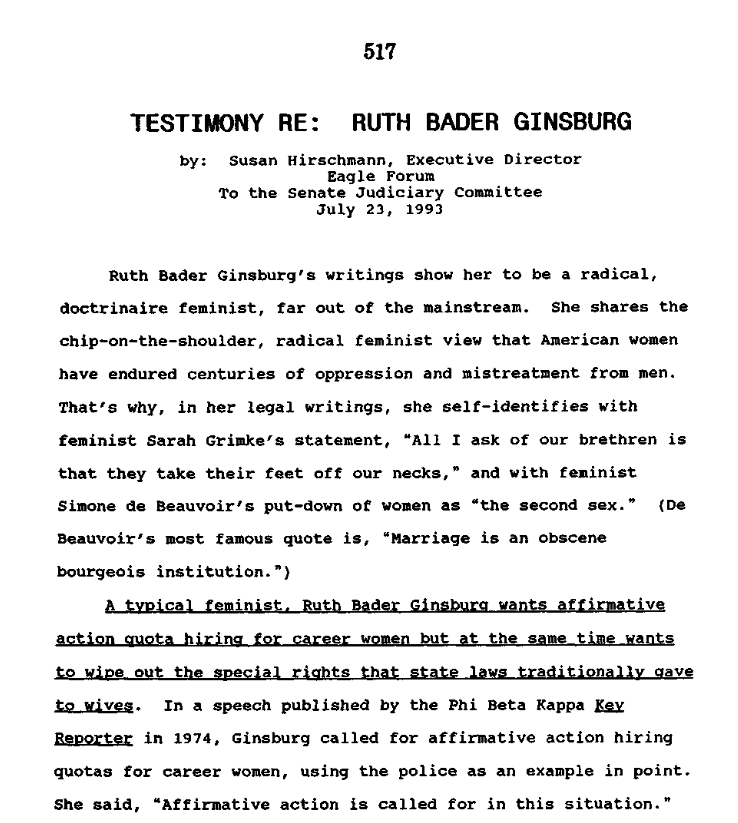 #Anon helps summarize some of the topics in the PDF: 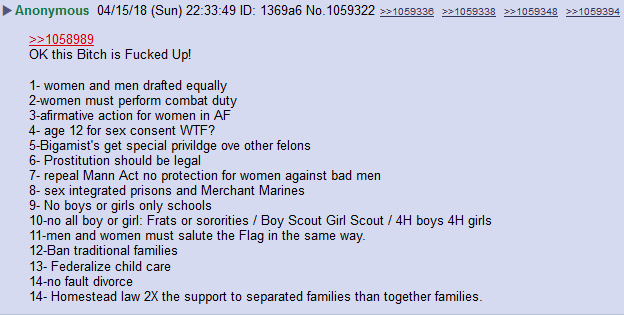 14 thoughts on “Treason on the Tarmac! #QAnon #GreatAwakening #LorettaLynch #TarmacMeeting”