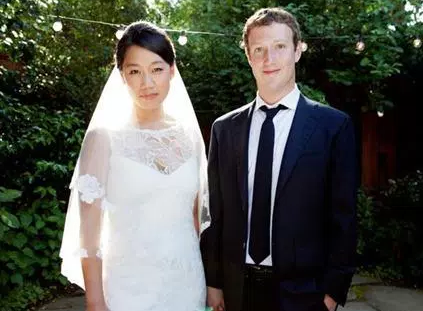 Step back with me for a moment, and recall some older #QAnon posts, particularly regarding the repeated injunction to “follow the wives.”

A lot of these questions have now been answered. FB is a spying tool, not created in one kid’s dorm room (as #Cuckerberg repeatedly suggested during his Congressional testimony), but by the Pentagon and the CIA, as a spying tool; a way of sucking up all kinds of information and keeping tabs on the populace.

So today, I intend to do just that.

Who is Priscilla Chan Zuckerberg?

Look at that photo. So much love between those two.

Sorry, got distracted by the sheer level of human passion coming through in that Wedding photograph. Rarely do we get the privilege to witness with two souls knit together in such bonds of eternal love. This photo was taken from their surprise wedding… Which had 100 guests… which thought they were going to Priscilla’s graduation… and at which they served Mexican take-out, which cost 7 dollars a plate.

Sorry, what was I saying?

Ah, right! Priscilla Chan! Who is she? What do we know about her?

As we all know, Priscilla Chan is Mark’s Zuckerberg’s wife. They got married in 2012, seemingly out of nowhere, but later claimed to have been dating since 2003, despite not making their relationship public until 2011.

Huh. That’s… unusual, but not out of the question for public figures who values their privacy.

The official story is that Priscilla grew up outside of Boston, and attended Harvard, so that much lines up with Zuck’s story.

While Zuck dropped out of Harvard to run Facebook full-time, Priscilla stayed on, finishing her degree, and later, getting her MD from UCSF, working in Pediatrics in 2012.

Priscilla is the child of a Chinese-Vietnamese father who arrived in America with his family in the Seventies after spending time in a refugee camp. Later Dennis Chan, 47, raised enough money to open a Chinese restaurant, where he worked gruelling 18-hour days as he dreamt of his first-born daughter living the American dream…

Priscilla has closely guarded her family’s humble roots, releasing only a few titbits through Facebook’s PR machine. Her ‘official’ biography states that after Quincy High, she studied biology at Harvard where she met Zuckerberg as they queued for the toilet at a party in 2003….

Her family’s home is a four-bedroom red-brick detached house in a quiet cul-de-sac in the middle-class Boston suburb of Braintree. But the precise details of how the family arrived in America are unclear.

Reports in China say they came originally from the city of Xuzhou in eastern Chandong province, also the home city of Rupert Murdoch’s wife Wendi Deng. Others say that the family lived in Nanjing, an industrial town 150 miles west of Shanghai, before leaving to live first in Hong Kong and later in the US.

A source at the Asian-American Civic Association in Boston said it was ‘highly likely’ the family spent time in a refugee camp, either in Hong Kong or on arrival in the US.

Priscilla’s father said he was a refugee who had lived in Vietnam, according to Thai-born Napat. 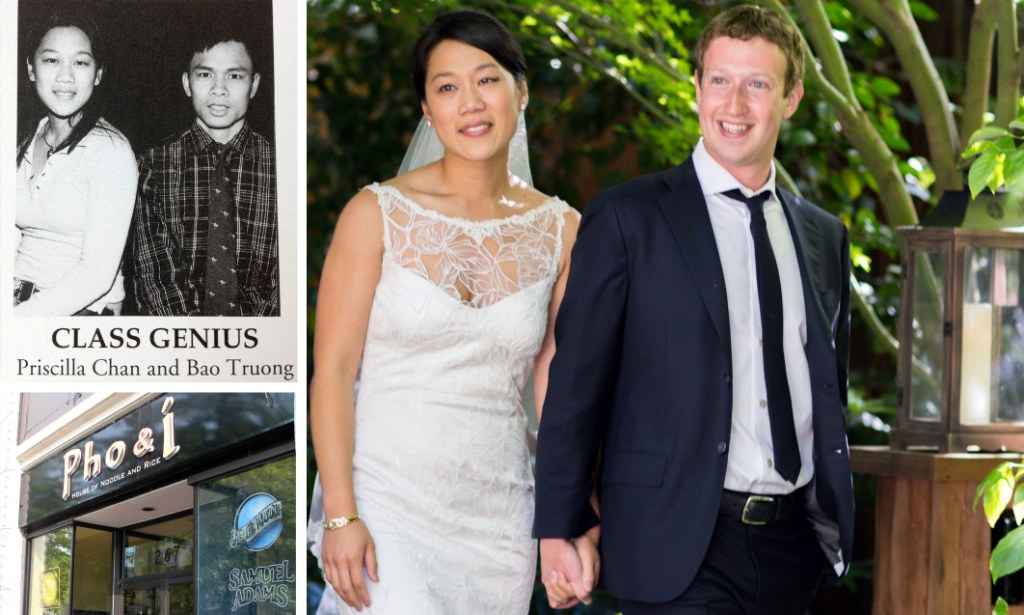 Facebook founder Mark Zuckerberg's bride Priscilla Chan was mainly raised by her grandmother because of her parents' grueling work at their Boston restaurant.

You think her father was really from Vietnam?

Or does an untraceable Chicom with a good backstory indicate that Priscilla here… might just be Zuck’s assigned handler?

It would certainly explain some of these photos: 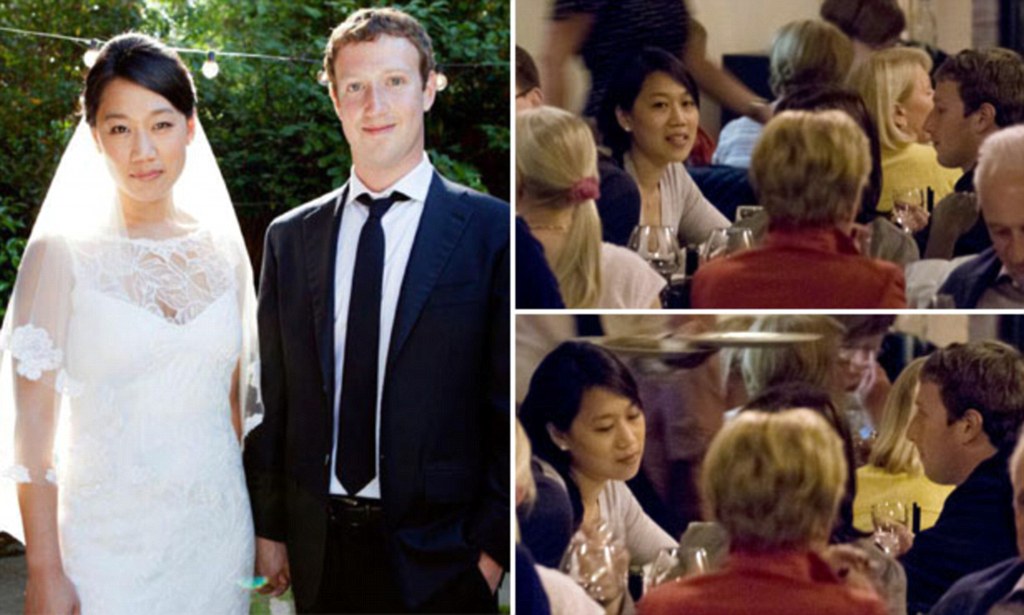 Pictured: Mark Zuckerberg and Priscilla Chan look miserable on their honeymoon in Rome…(maybe they are thinking about his lost billions in botched Facebook IPO)

With their long faces and blank expressions, Mark Zuckerberg and Priscilla Chan do not look like a couple enjoying their honeymoon in the Eternal City of Rome.

Is it any coincidence then, that one of the first initiatives Priscilla convinced Zuck to add to Facebook was… an Organ donation page? 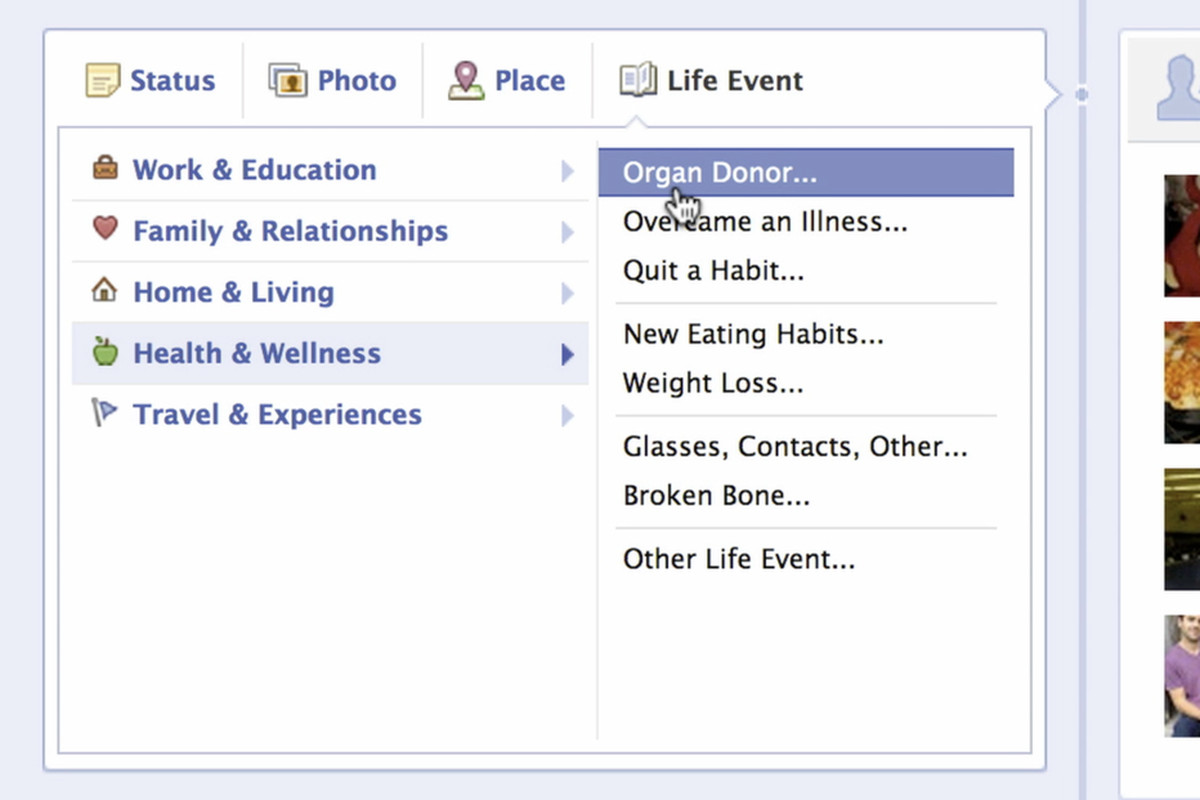 In May 2012, Facebook introduced an organ donation program, in which people could sign up and donate organs. Since Facebook is the world’s largest sharing website, around a 100,000 people signed up for the program on the very first day. And it helped out many people who were in need or organs such as kidneys, etc. All thanks to Chan, who was the inspiration behind this project. On this occasion, Zuckerberg said about her; “Our dinner conversations are often about Facebook and kids, and the kids that she’s meeting. She’ll see them getting sicker, then, all of a sudden, an organ becomes available, and she comes home and her face is all lit up because someone’s life is going to be better because of this” 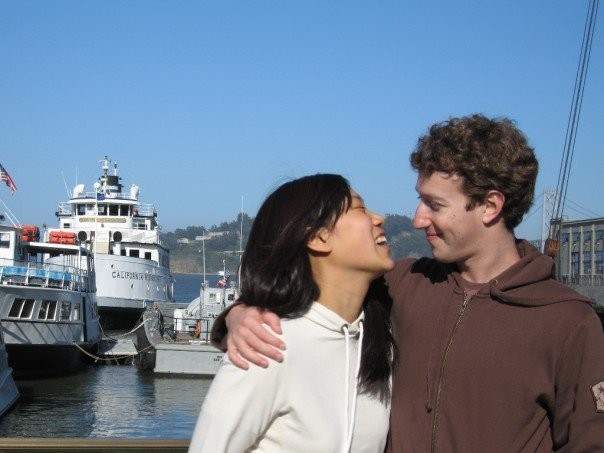 Who is Priscilla Chan and How She Met Mark Zuckerberg?

Facebook’s founder, Mark Zuckerberg finally got married at the age of 28 last weekend. Since then, we have been hearing a lot about his wife, Priscilla Chan. So who is this lucky woman, in a …

Of course, in the 24 hours since Anons have started to put this piece of the puzzle together… The organ donation page on facebook has gone mysteriously missing. 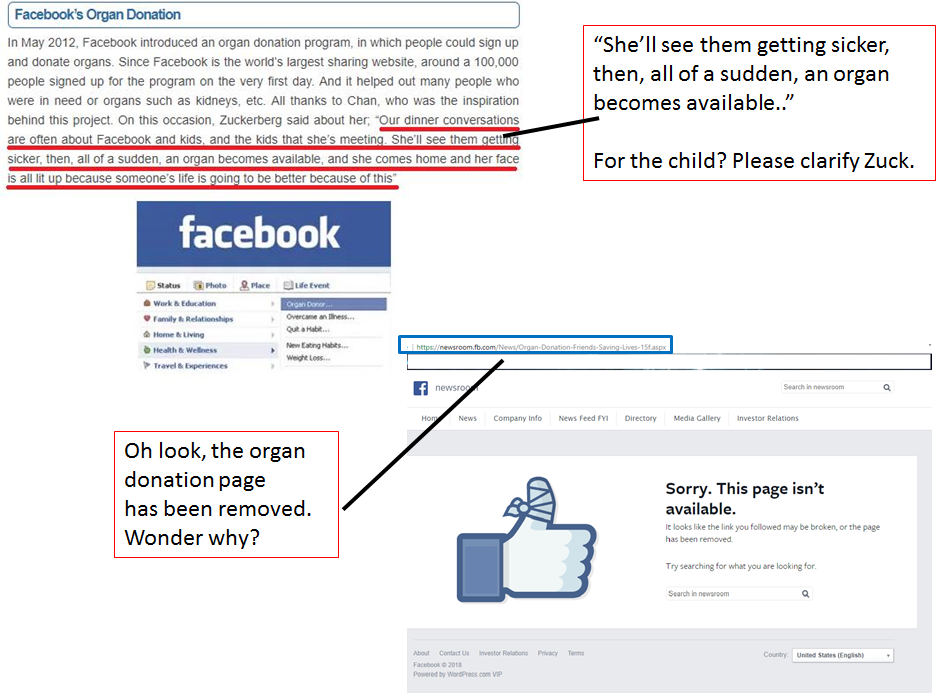 Go ahead, try the link yourself:

Now combine this with the recent news report that Zuck was sending a doctor around to Hospitals to try and gather patient information before officially calling off the program after getting caught:

Report: Facebook And ‘Top-Secret’ Doctor Were Working With Hospitals To Collect Patient Information

Facebook asked multiple hospitals around the country if they wanted to share patient information in an apparent attempt to help the healthcare institutions.

So the first time Zuck gathered medical info was when, with his wife’s influence, they convinced so many to hand it over voluntarily.

But that wasn’t enough. They wanted MORE medical data… medical data on everyone; as much as they could get away with!

Oh, and don’t forget! Facebook is tracking kids, too:

So, what kind of data is FB tracking?

And they wanted to add ALL your medical data to the list!

Don’t forget… Priscilla Chan was a Pediatric Doctor as well. She should know a thing or two about HIPPA privacy laws… And yet, they still pursued this course together.

Now, go back to this newer #QAnon post, and re-read:

Catch what I’m getting at, yet?

We have a Chinese Doctor with no real, verifiable background, with connections throughout China, encouraging Zuck to create an organ donation page, and (at the very least) failing to stop the illegal disclosure of millions of medical records… And now, Zuckerberg setting up the spawn-of-DARPA in China – Building 8.

Do you remember what I said the other night about Zuck selling us out to China?

#NewQ tonight. Boy, he’s been chatty lately. We start off here, with something Q finds funny. Yes, the reason no one is buying papers isn’t because you’re all mouthpieces whose ly…

I’ve got one more link to add to the pile of circumstantial evidence.

This is a clip from Chinese State-TV.

Guess who makes an appearance, randomly, in the background of the B-roll footage, around the 27 second mark.

Would it happen to be just one of the world’s wealthiest couples, just randomly strolling down the street in China, just happening to get caught on camera, and just happening to have that footage used in a montage showing Chinese military supremacy?