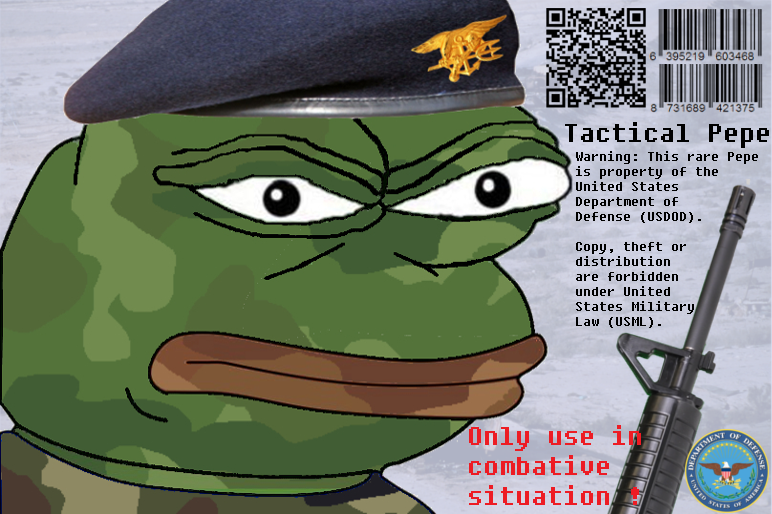 The scumbags were filtering out keywords! But we already knew that.

What we didn’t know was the kind of explosive, organic reach these keywords would have otherwise had:

Take a look over what’s happened over the course of just one hour:

There are numerous examples of these “problematic” hashtags suddenly having viable stats and reach. It’s amazing what the conversation looks like when there’s no censorship involved!

So hashtag away, dear Legionaries, and please…

Some of you know that I’ve been blocked from Twitter, and so far, they refuse to unlock my account.

However, I still get notifications, and can see every thing you guys do on that platform – so long as I’m tagged in it.

I’m so grateful for the literal hundreds of notifications I see every day from you guys, out there in the trenches, spreading truth. But now is our chance to strike! With their algorithm gone, they are powerless to shape public discourse!

So let’s make up for some lost time and lost ground!

Let’s make our presence known and pop some Leftist bubbles this weekend.

Let make sure they never forget us.

GET THOSE MEME CANNONS FIRING!