We start off here, with something Q finds funny.

A new study serves up some alarming findings.

Yes, the reason no one is buying papers isn’t because you’re all mouthpieces whose lying is coordinated out of Langely. No. It’s because we’re all just STUPID. Obviously. 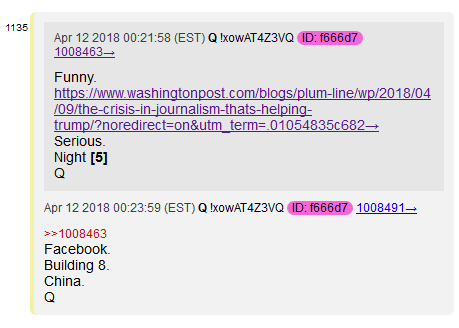 This is a biggie.

I’m… struggling with how to communicate the significance of what Q is implying here. I guess let’s start with trying to explain what #Bulding8 is, starting with their own landing page: 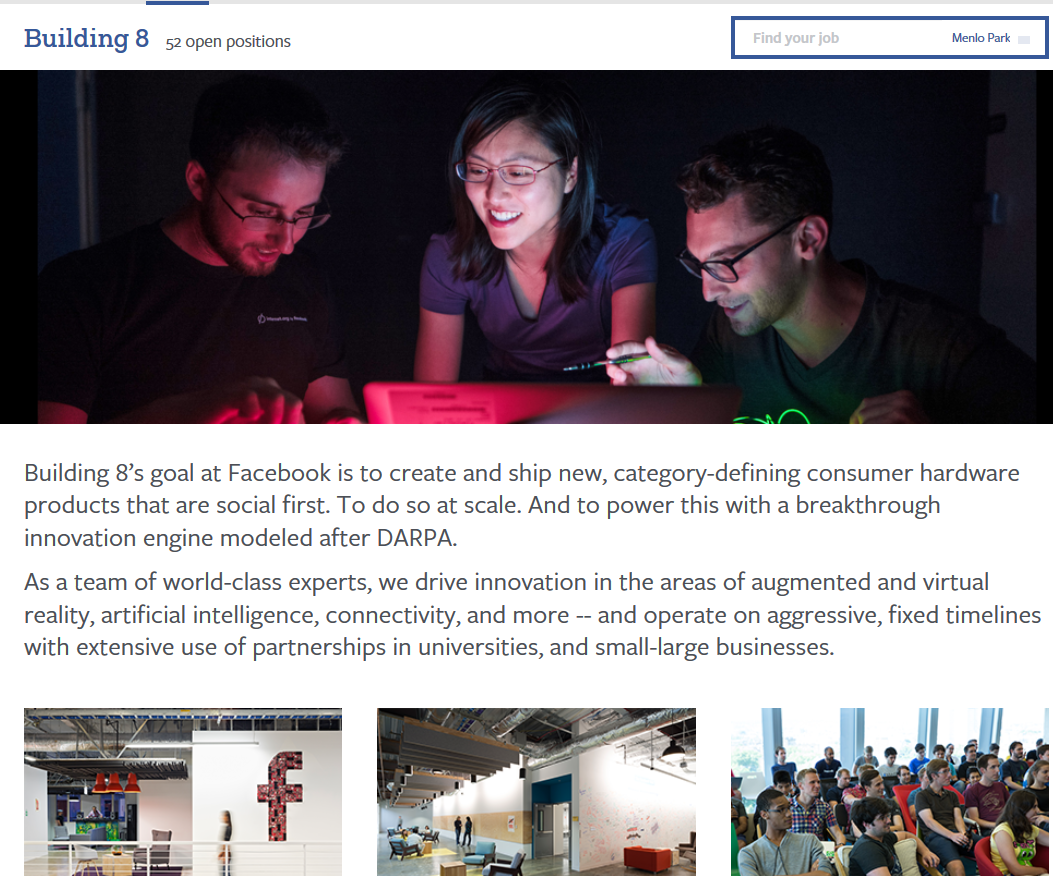 So… these guys are based off DARPA.

Remember from the last #NewQ post, how the Pentagon ended the Lifelog program one day, and the next, Facebook was started?

Yeah, we’re not just dealing with a #Medusa here, but a #Shapeshifter.

And they poached a Google exec.

Hey, I think she’s still got some #Clown makeup on. 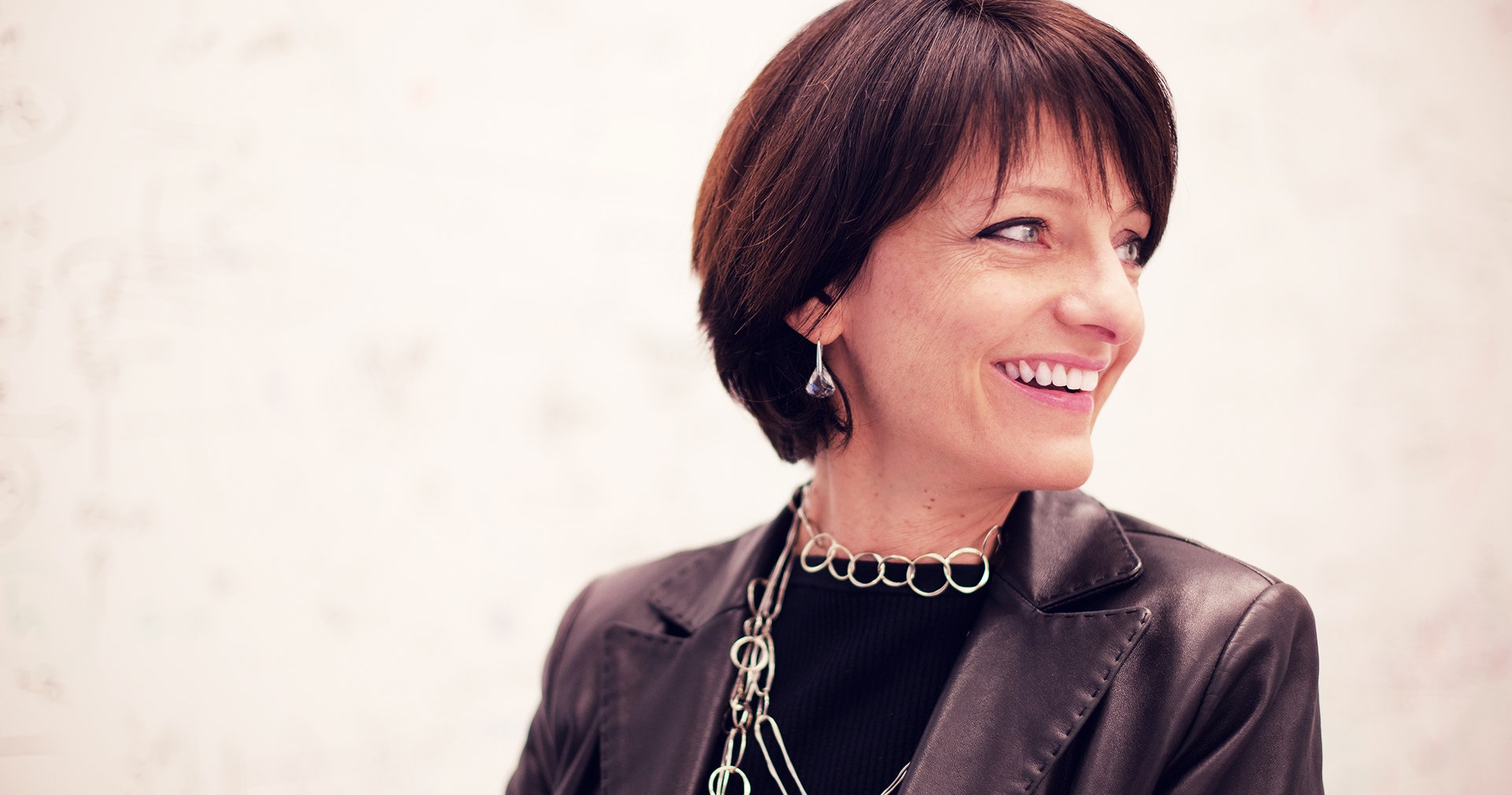 Translation: One of Google’s top research minds is headed for the company's arch-rival.

This is not science fiction.

They’ve got 60 engineers working over time to actually attempt this.

NO PRIVACY. Not even in your own skull – if they succeed. 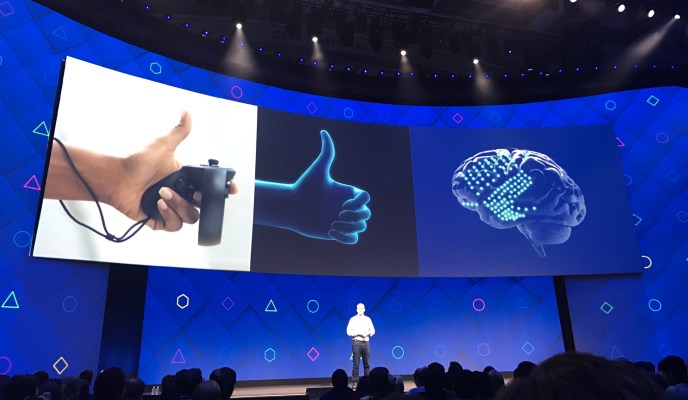 Today at F8, Facebook revealed it has a team of 60 engineers working on building a brain-computer interface that will let you type with just your mind without invasive implants. They also have people working on a way for humans to hear through their skin.

But remember when Q said to track CEO resignations? 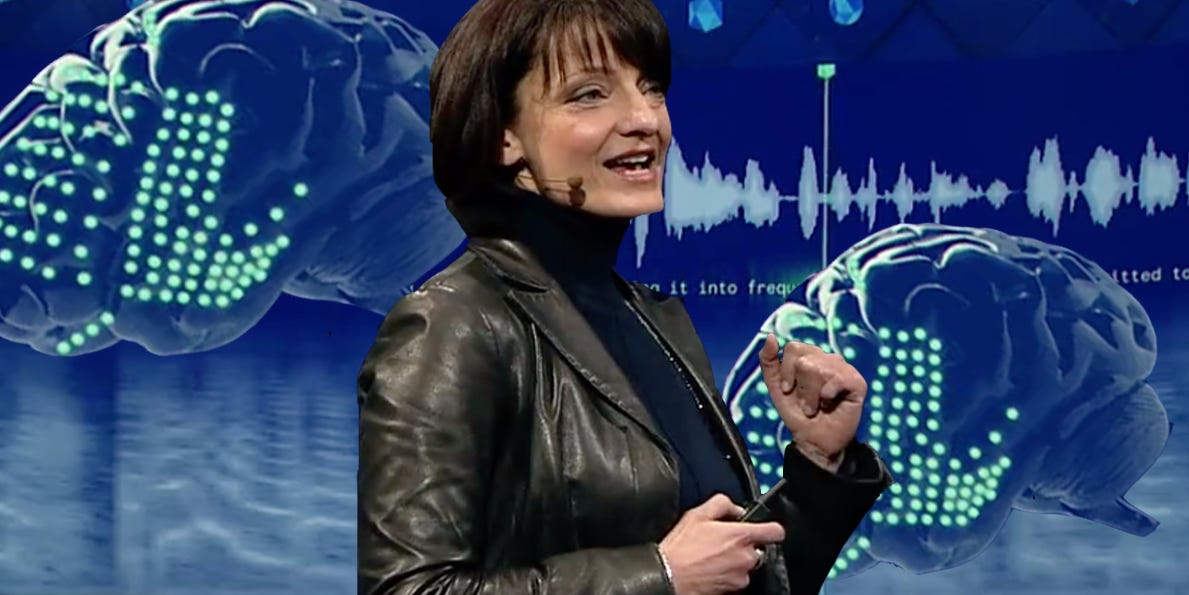 Regina Dugan is leaving her position as the head of Facebook's fledgling consumer-hardware lab, Building 8.

Hmmm… my almonds are activated. But what does this have to do with China?

I think #Cuckerberg’s notes give us some context.

Bloomberg - Are you a robot?
www.bloomberg.com

Facebook’s planned response — to cite rising competition with China — also contrasts with Zuckerberg’s efforts to woo Chinese officials to let the company expand in the country. The social network is now barred from the market along with many of its U.S. peers, which helps domestic social media titans such as Tencent Holdings Ltd. thrive.

Because they probably know exactly what it is: a spying apparatus.

But it’s not like the Red Chinese are against that, exactly. After all, the Chinese Government has the market cornered when it comes to the domestic surveillance programs directed against their own people.

So that begs the question, what could Zuck possibly trade for access to the most populated nation on the planet?

What is the most valuable thing Zuck has?

What did Zuck say, repeatedly before Congress, that he sells?

Zuck doesn’t have any real products. Oculus isn’t making him billions upon billions. No, that’s an investment in the future for him; a high-tech loss-leader, so to speak.

What do we say when an internet-based company doesn’t have a product?

You are the product.

That’s right. Mark Zuckerberg has betrayed every single living American by handing over our personal data to the Red Chinese.

And what does he get in exchange for this?

How about access to the single most populated country in the world?

Like brain-scanning technology that not only requires surgical implants, but removes any hope you have for privacy inside your own brain?

Oh, and what a coincidence!

Building 8 just so happens to be hiring in Shanghai. 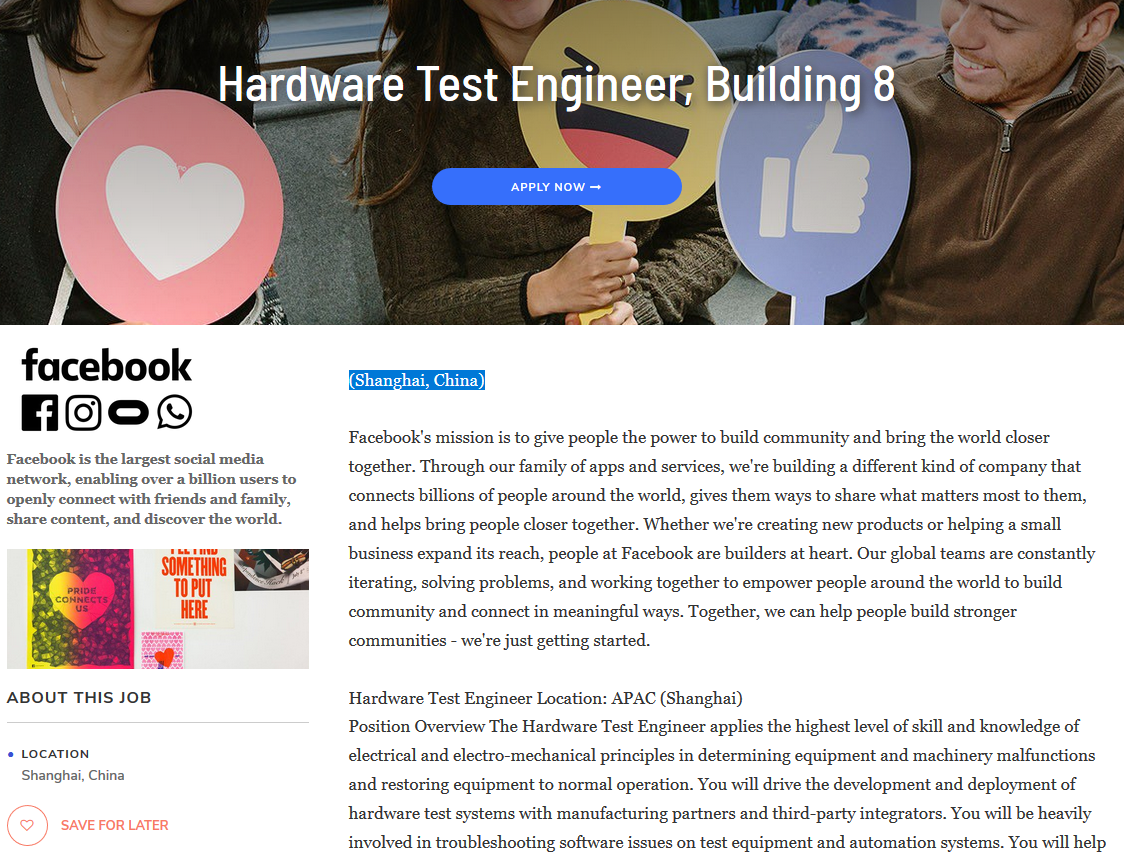 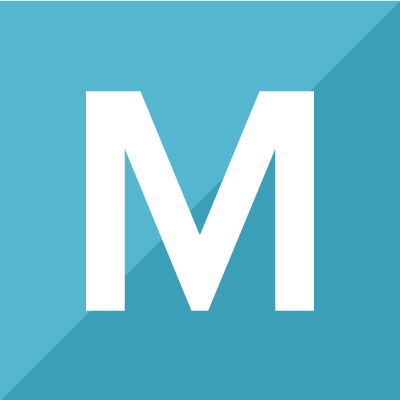 Explore our free career advice that includes tips on discovering your passion, and find jobs at inspiring companies that are now hiring.

Remember the “Window raid” Q showed us? The one that took place at the King’s Tower in Shanghai? 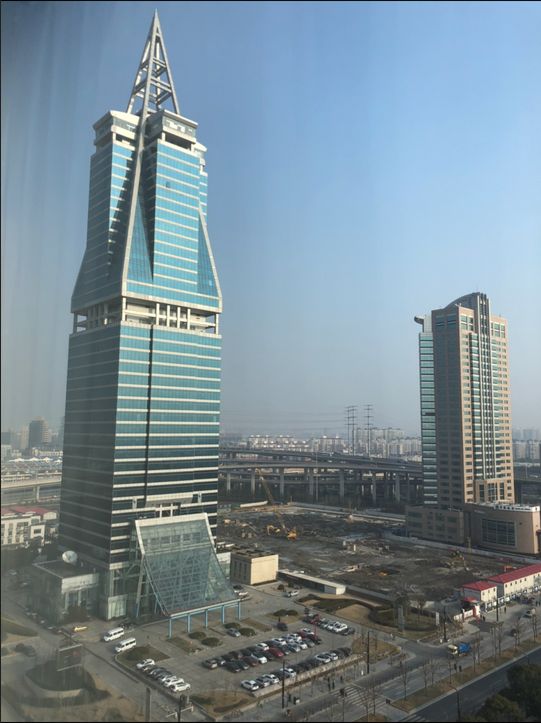 Remember how Q said they “have everything.” 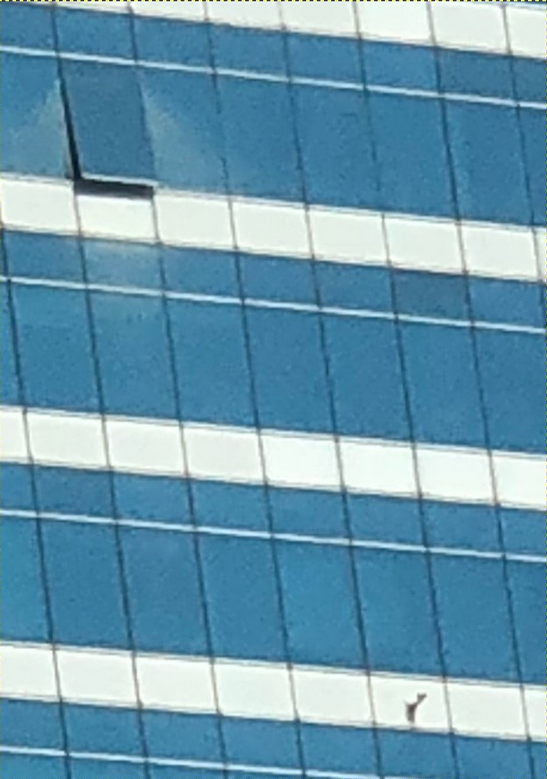 Q acknowledges their timeline was disrupted by Israel’s attack.

I believe they call that kind of thing a “wildcard event.”

Glad to see the plan’s still moving forward, however. 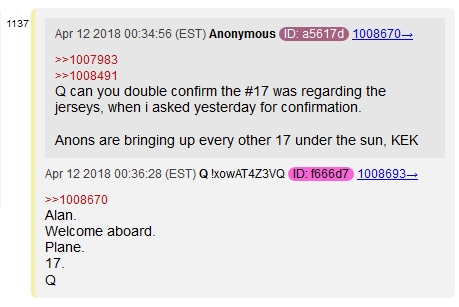 If you read the last #NewQ article, you’d see I initially had #POTUS holding the #17 Jersey reference, but updated my article a few hours ago when I came across this pic:

Q here confirms what I updated the article with: #17 on Epstein’s flight log. 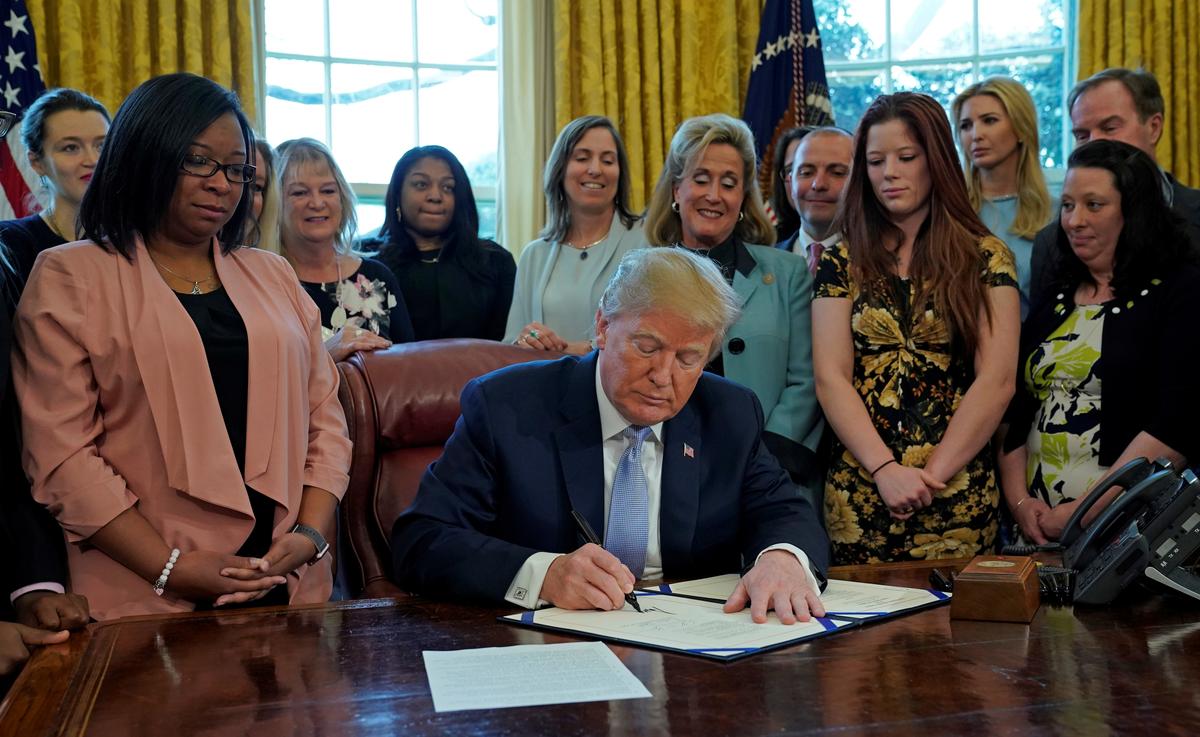 All these platforms were used by #TheCabal to not only target individuals for trafficking, but coordinate trafficking.

Q mentions the Rachel Chandler instagram specifically, so my mind immediately goes to this guy:

Because his photo was on the FBI’s missing person’s site. And I should have saved a photo of it, but I can’t find it now – so if anyone has the photo, please link it in the comments below and I’ll be sure to add it to the article.

The point is – these elites – they all participated in these activities: sex trafficking, cannibalism, and satanic rituals – and facilitated them across their platforms by shielding particular individuals for YEARS.

And it’s all going to come out, into the sunlight.

That time is rapidly drawing nigh.

Q leaves us tonight with this: