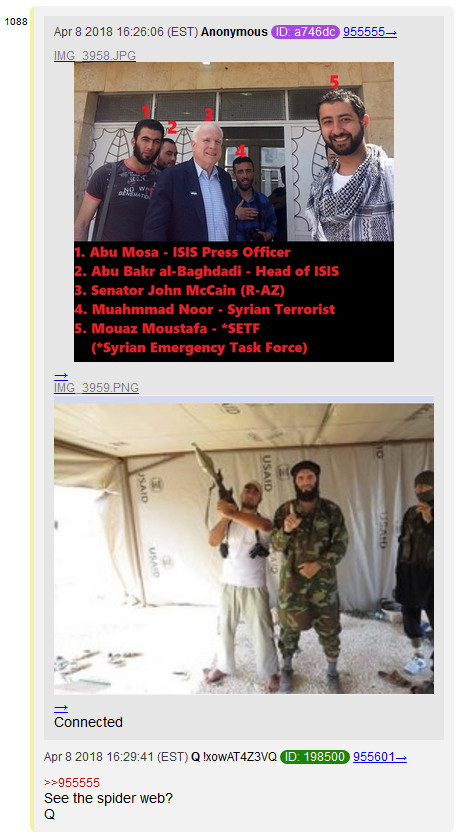 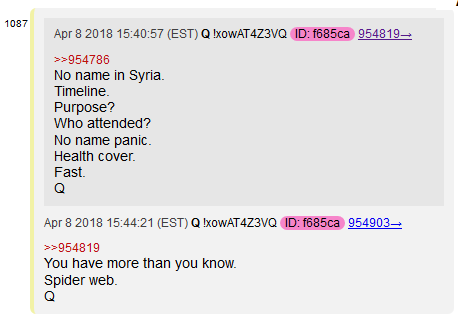 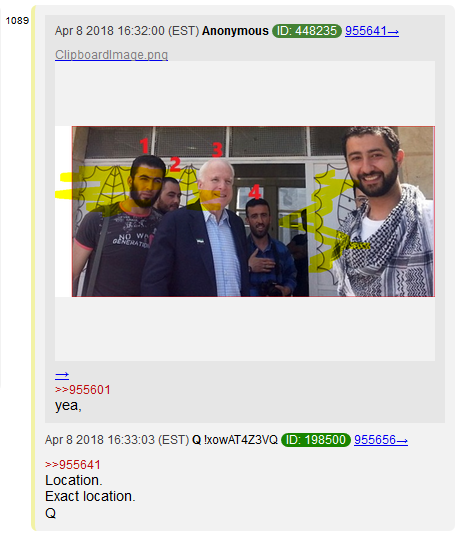 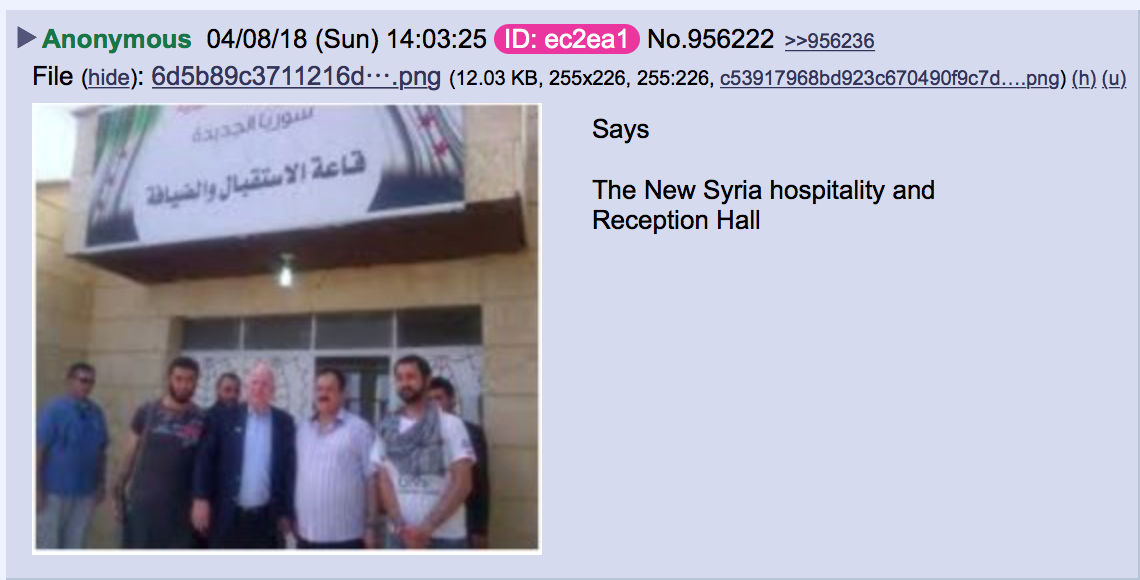 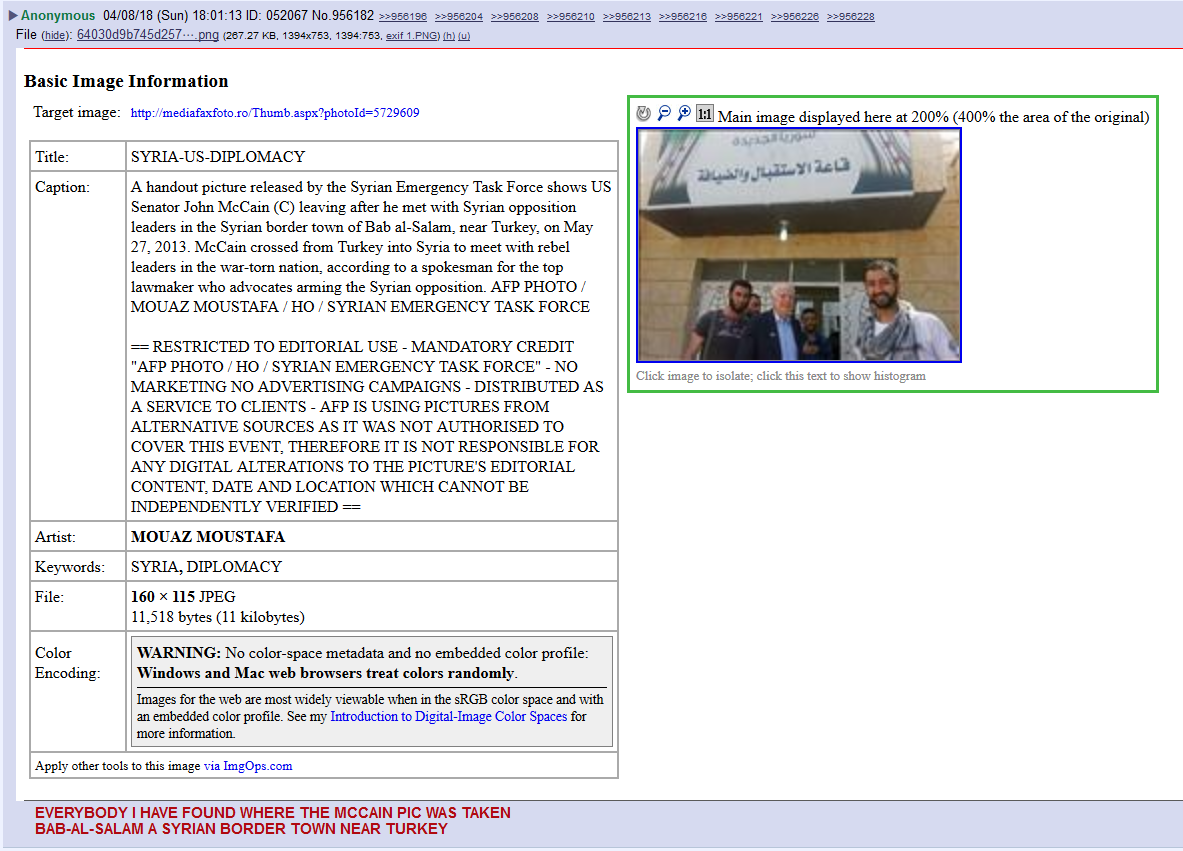 Map for reference, so you can see the proximity to Turkey clearly. 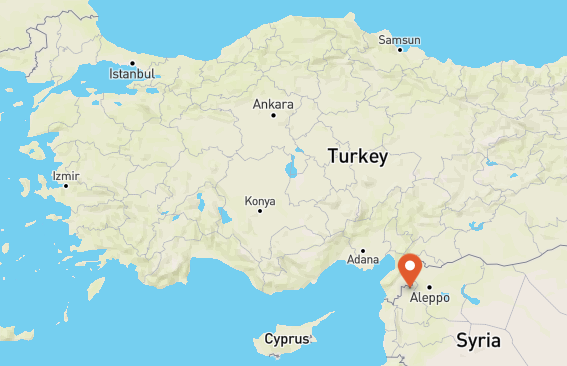 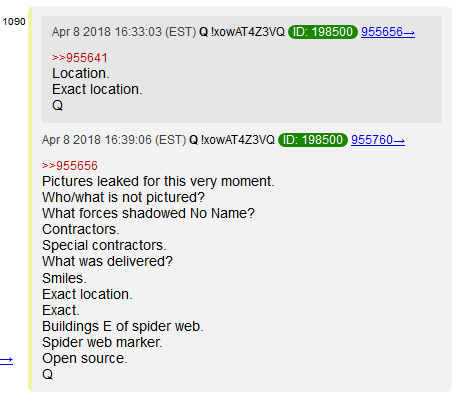 The military contractors formerly known as BLACKWATER! Aka Xe. 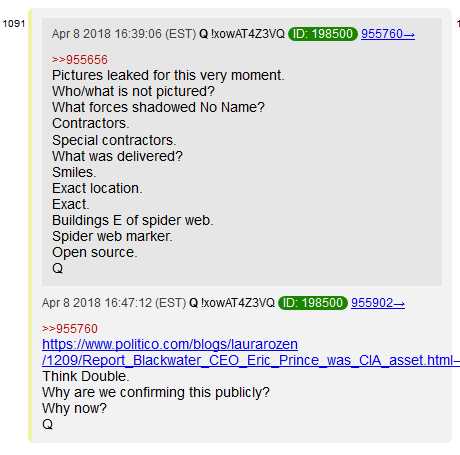 Laura Rozen's POLITICO.com blog reports on the world of foreign policy from Foggy Bottom to the White House, the Hill to Embassy Row.

Erik Prince is a DOUBLE-AGENT! Total white-hat. And the media is trying to drag him through the mud.

Blackwater worked with McCain and CAPTURED ALL HIS TREASON ON FILM FOR YEARS.

But are you getting the sense of the size of this thing?

The good guys literally had to build private armies for YEARS, moving these chess pieces into place for YEARS. 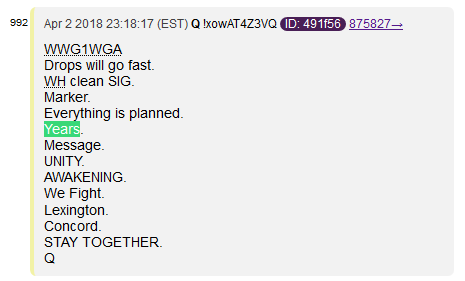 But this makes my blood boil, because #TheCabal used Operation Smile to smuggle supplies to these insurgents, all in the name of helping children with deformities: 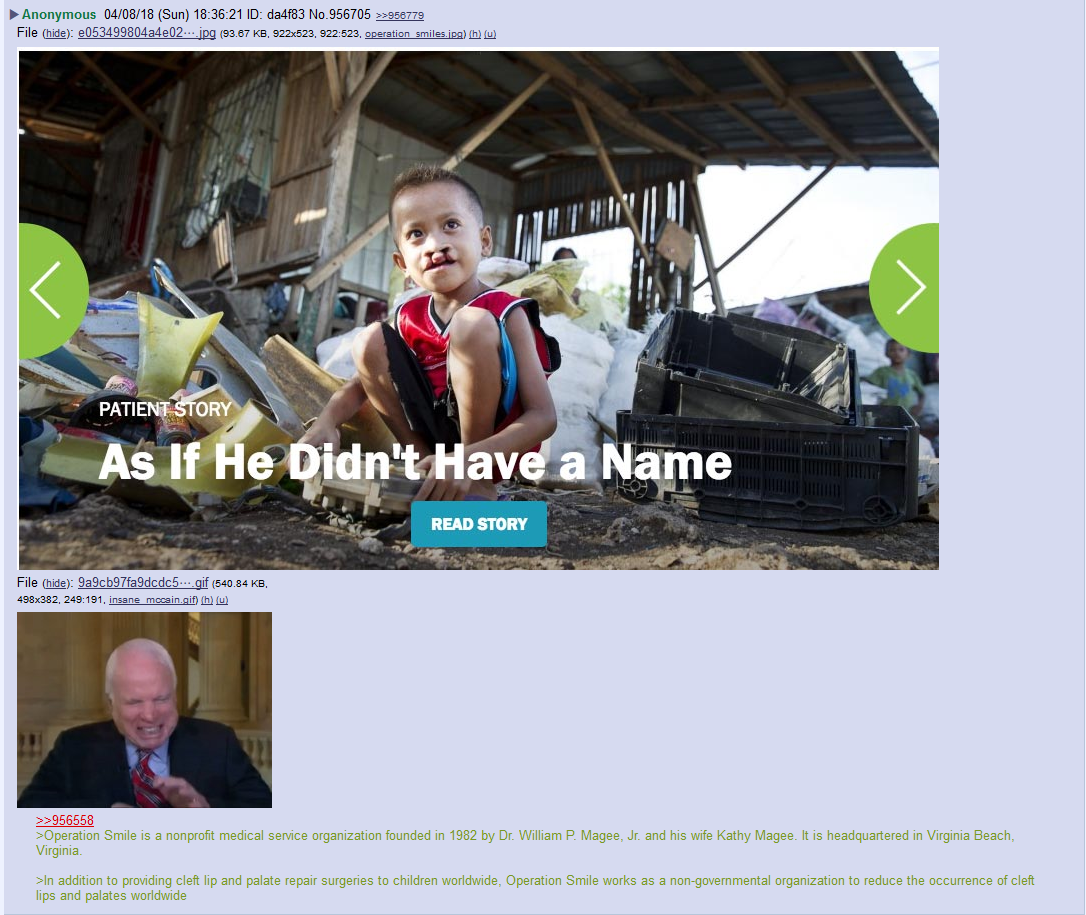 So back to Q’s question: why reveal this now? 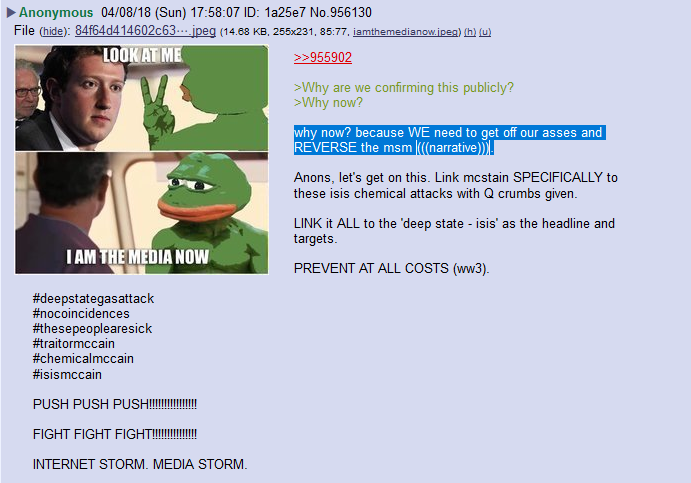 Get your meme cannons firing on social media, Legionaries. Time is of the essence on this one. The media is working overtime to drag us into WAR.

WE CANNOT ALLOW THAT TO HAPPEN.

Spread this article. Tweet those hashtags. SPREAD THOSE IMAGES EVERYWHERE. 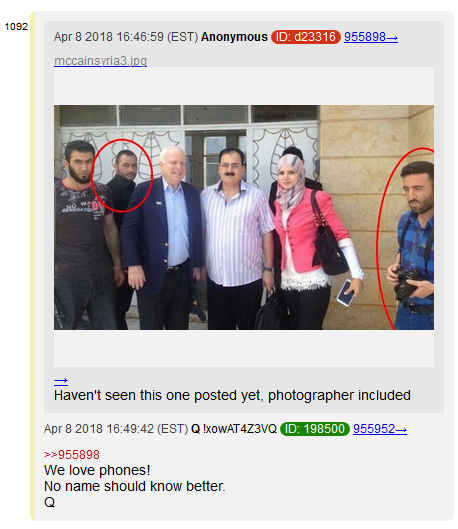 YOUR DAY IS COMING, TRAITOR!

PS. Head of the Dept. of Education is Betsy Davos – aka ERIK PRINCE’S SISTER.