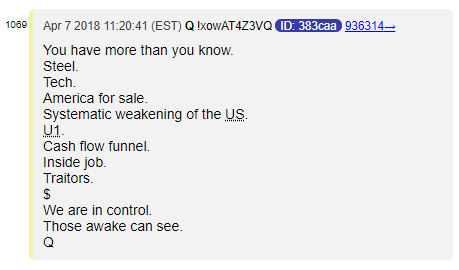 Sorry for the relative lateness of this post. Tradmin didn’t sleep too well last night, given last night’s discoveries about “dining rooms.”

Brings a new depth of understanding to this old Q post: 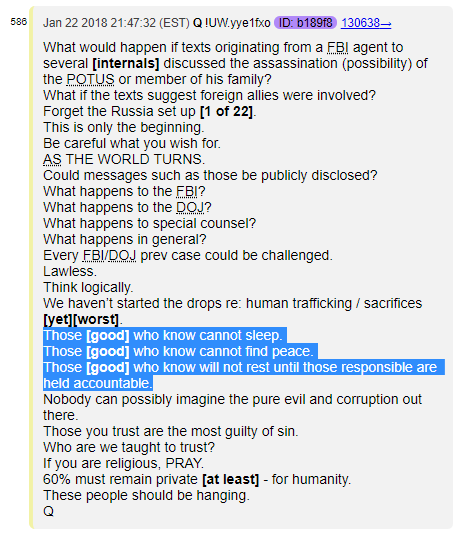 I was prepared for it all, too. I’ve been prepared since #Pizzagate dropped in 2016. I’ve had two and a half years of preparation. And still, I could barely sleep last night. Took several hours, and lots of prayer.

If you need to get caught up on those revelations, you can do so, here: 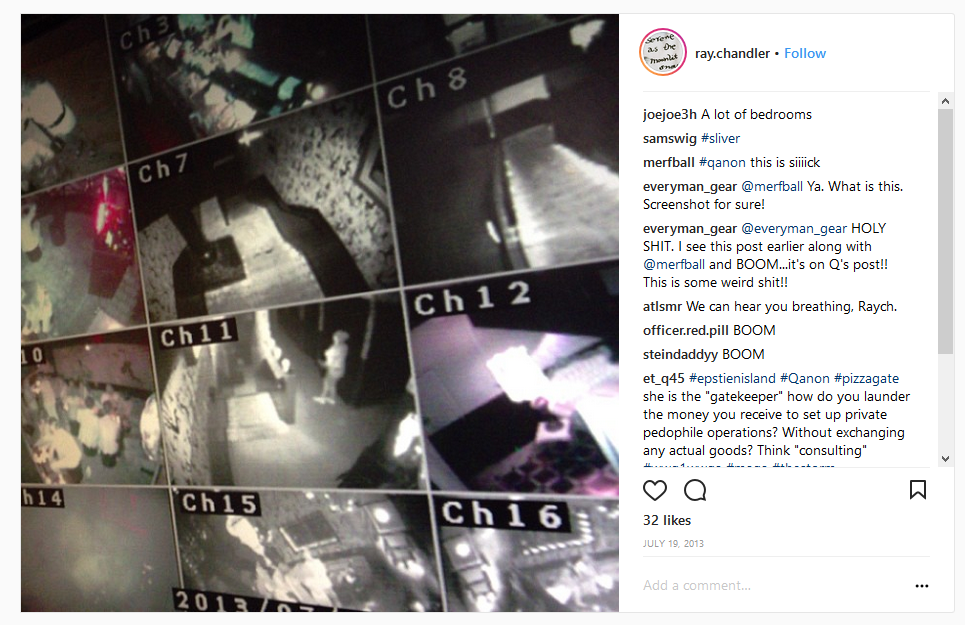 Guys, I have a heavy heart from all this. The connection has been made. Guess who made it. WARNING: What comes is… is pure evil. You will not be able to unknow, or unsee. I can’t stress…

There’s a meeting going on in China. One of Trump’s UN guys, if I remember correctly.

Someone fill in the blank here. I know one of Trump’s guys is going to Chongqing, but I forget who. And I know this ties back in to older posts, but I’m missing that point of data. 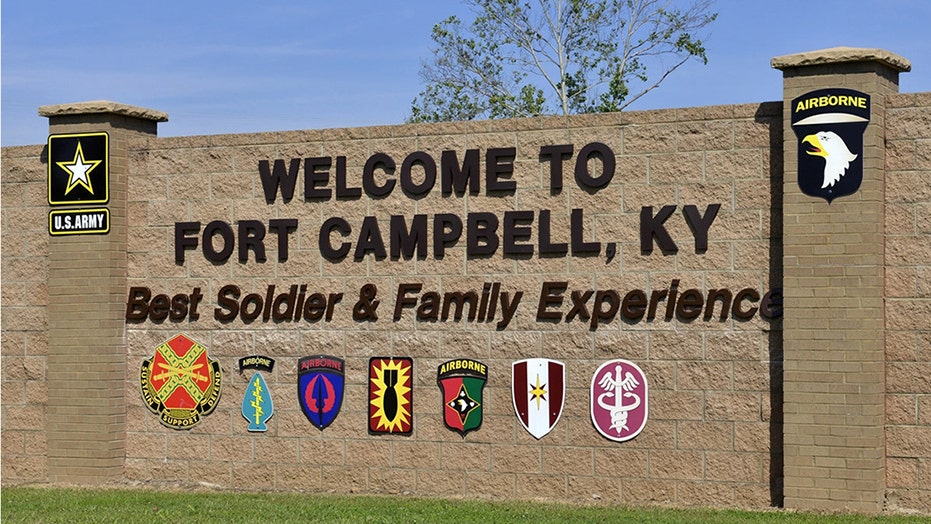 Two soldiers were killed after their helicopter crashed during a training exercise at Fort Campbell in Kentucky, officials said Saturday.

We are at WAR! 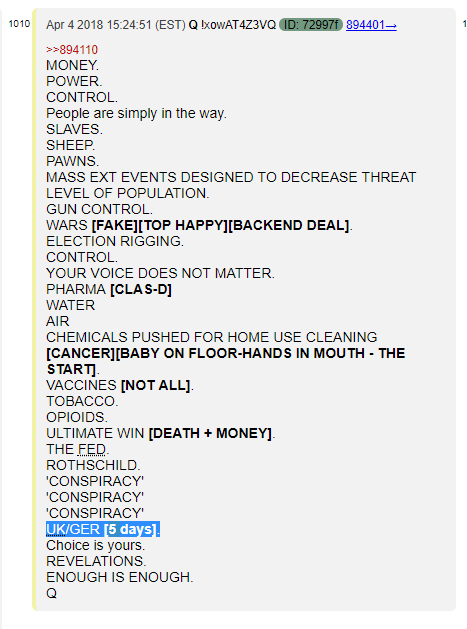 That makes the Tuesday meeting above happen on “Day 5.”

Okay back to the new #QAnon posts:

Part of the 16 year plan to destroy America. What are we missing? 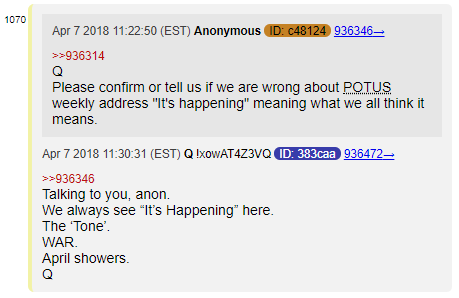 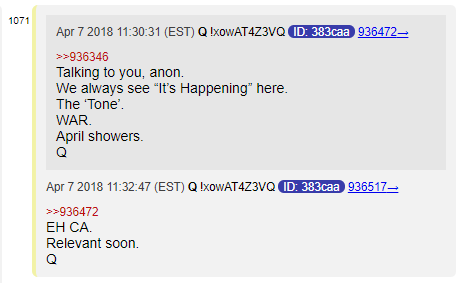 They won’t be able to hide behind him much longer: 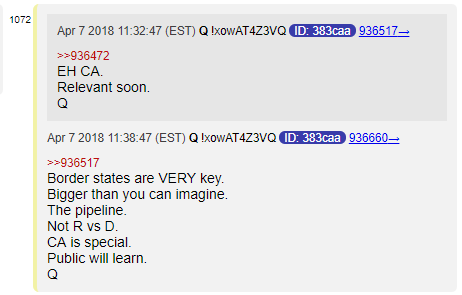 The Pipeline for Human trafficking and drugs

Same video below, embedded for your convenience.

A Donald Trump foreign policy adviser pushed government agencies to review materials from the dark web in the summer of 2016 that he thought were Hillary Clinton's deleted emails, multiple sources with direct knowledge tell CNN.

CNN (and the rest of the MSM) know Trump has the e-mails.

The e-mails are damning.

So they’re trying to make them inadmissible, by saying they were obtained through illegal means.

They’re trying desperately to get in front of this thing. Not gonna happen!

They’re also trying to frame the #Chans as “the dark web.” Morons. 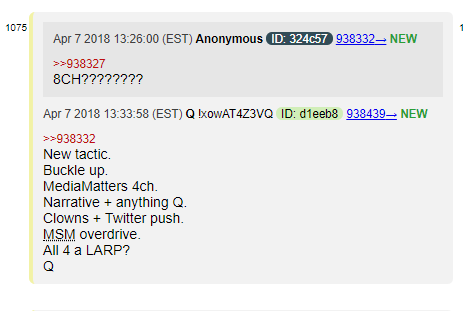 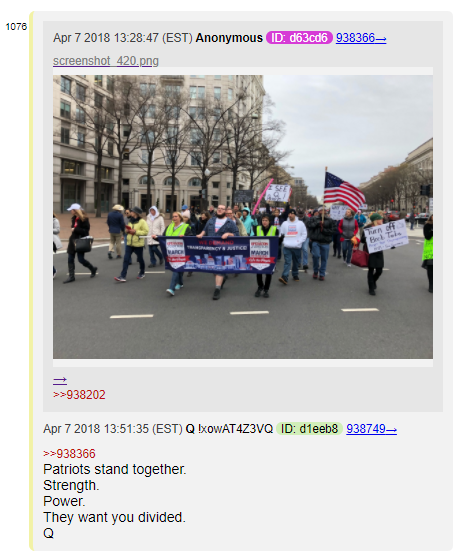 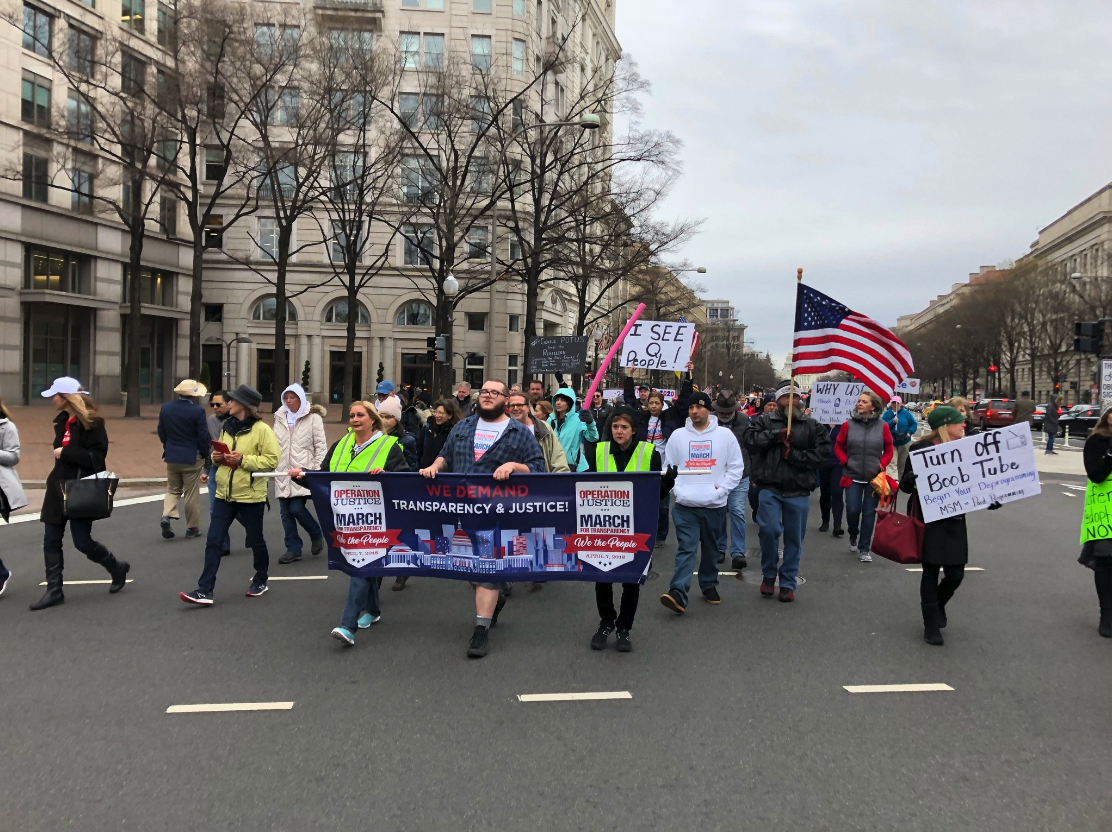