Guys, I have to post this because I’m getting a ton of messages.

If the site is setting off alarms with your antivirus/antimalware software, it’s because I run a simple crypto-mining script on the site.

The script is perfectly safe! It’s not doing anything malicious to your computer.

It simply uses your spare computing power to mine cryptocurrency for me.

This is in lieu of running ads that track you; ads which fund companies that support #TheCabal.

I’ve been totally transparent about this since I started the site, but I don’t think enough people got the message.

Furthermore, I put the controls in your hands. If you want to turn it off, you can always do so. Simply scroll down to the bottom, until you see the control panel, which looks like this:

While I realize this is relatively new tech, this is the exact same kind of thing Salon.com is doing. 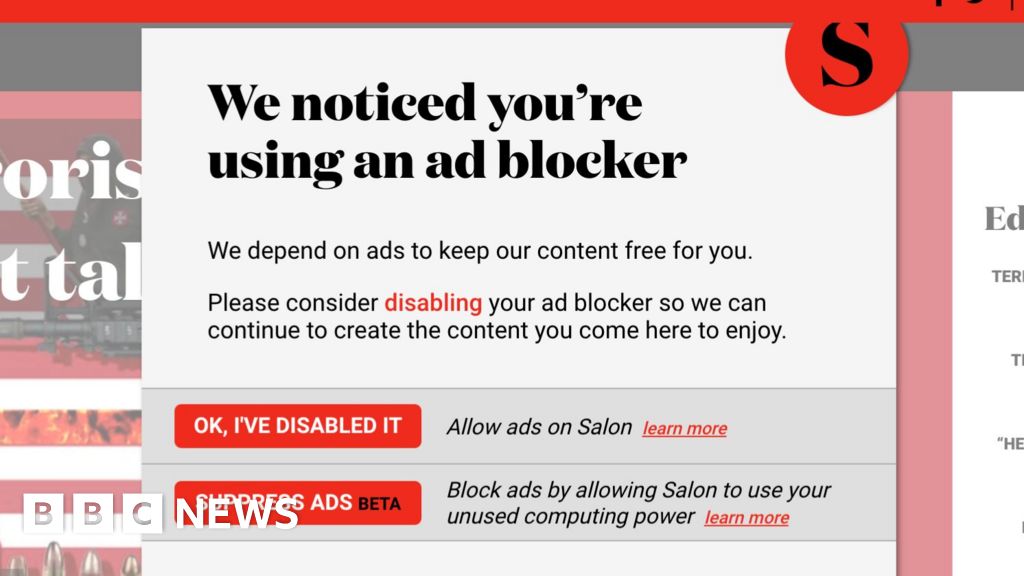 Salon gives readers a choice: view advertising or give up computing power.

Running a site can be expensive, and I’m not exactly swimming in spare cash right now.

What can I say? Being a Weaponized Autist decoding #QAnon posts surprisingly doesn’t come with a very high salary. Not that I’m doing this to get rich.

Truth be told, I might just turn the whole script off. It hasn’t yielded me much. Truth be told, it’s a pretty negligible amount (though it has ticked upward in the wake of some posts going viral).

Maybe I’ll launch a Patreon instead.

Anyway, I’m glad I’ve written this. I’ll hand it to whatever panicked boomer messages me next.