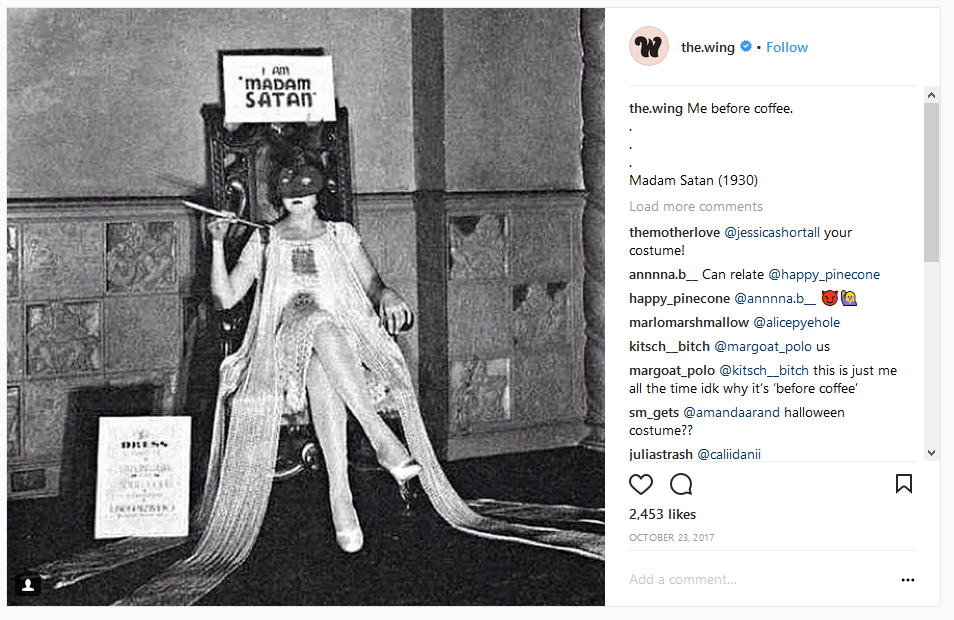 #AlexJones got in some hot water a while back for this clip:

Well, #HRC made a very public appearance at a “women’s workspace” on the 3rd, that just so happens to be… a literal Satanic Witches Coven. 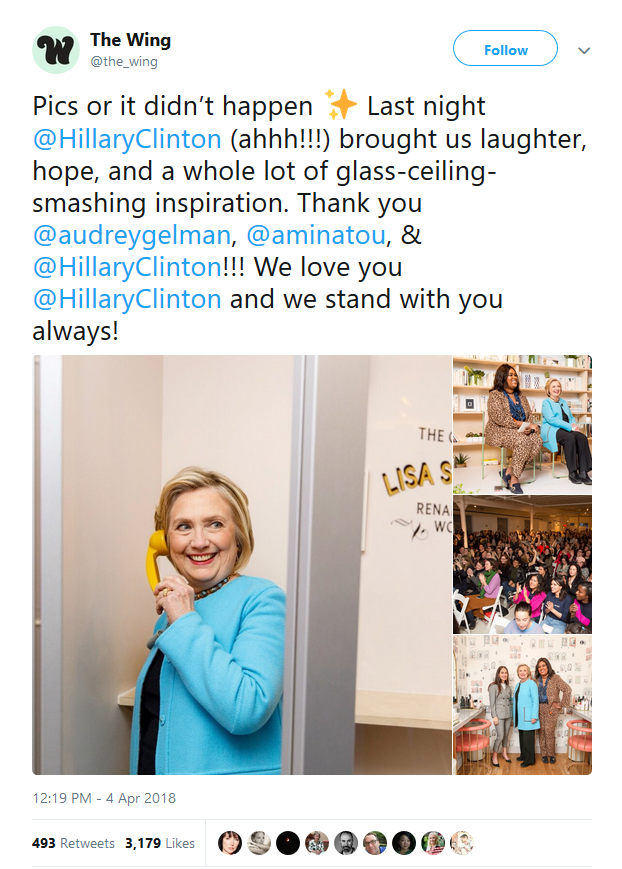 Read their own description: 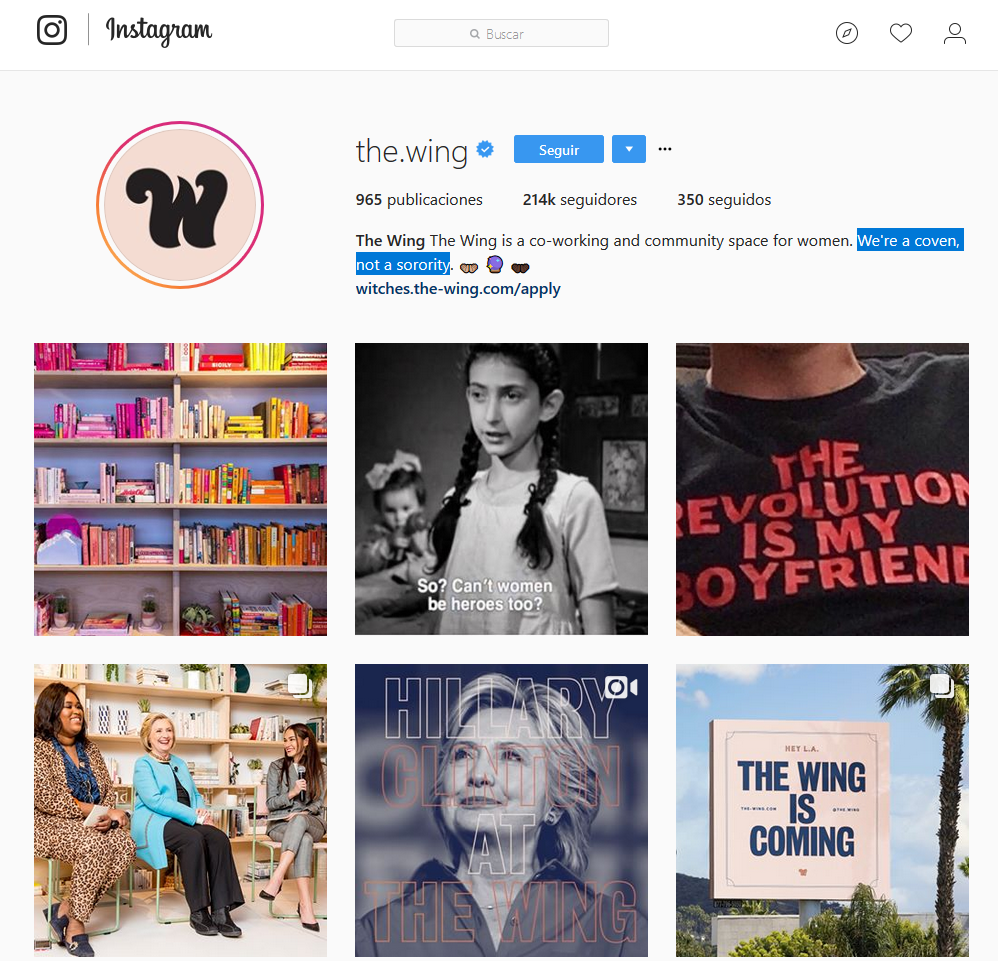 But maybe they’re just being edgy, right? Like… hip branding or something? 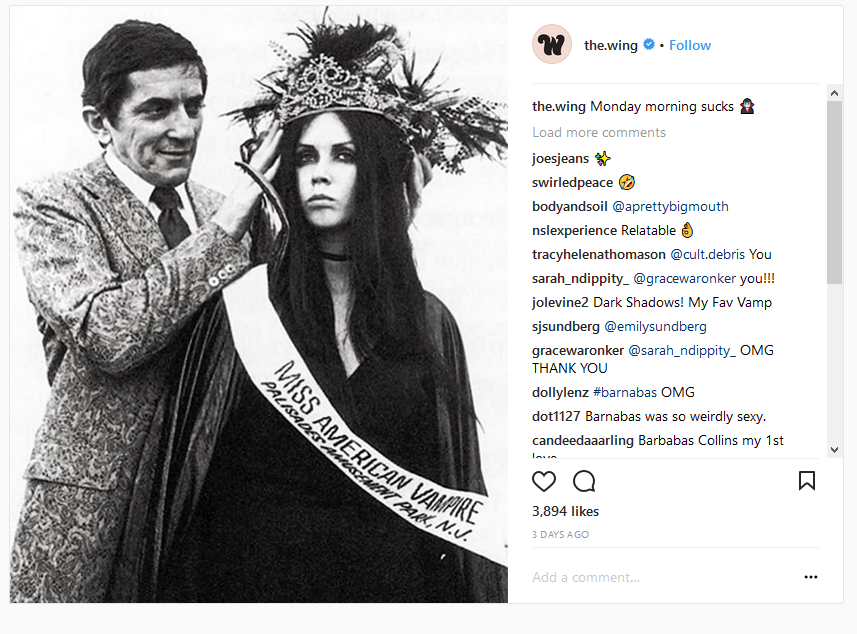 It’s not the only time they referred to themselves as a “coven:” 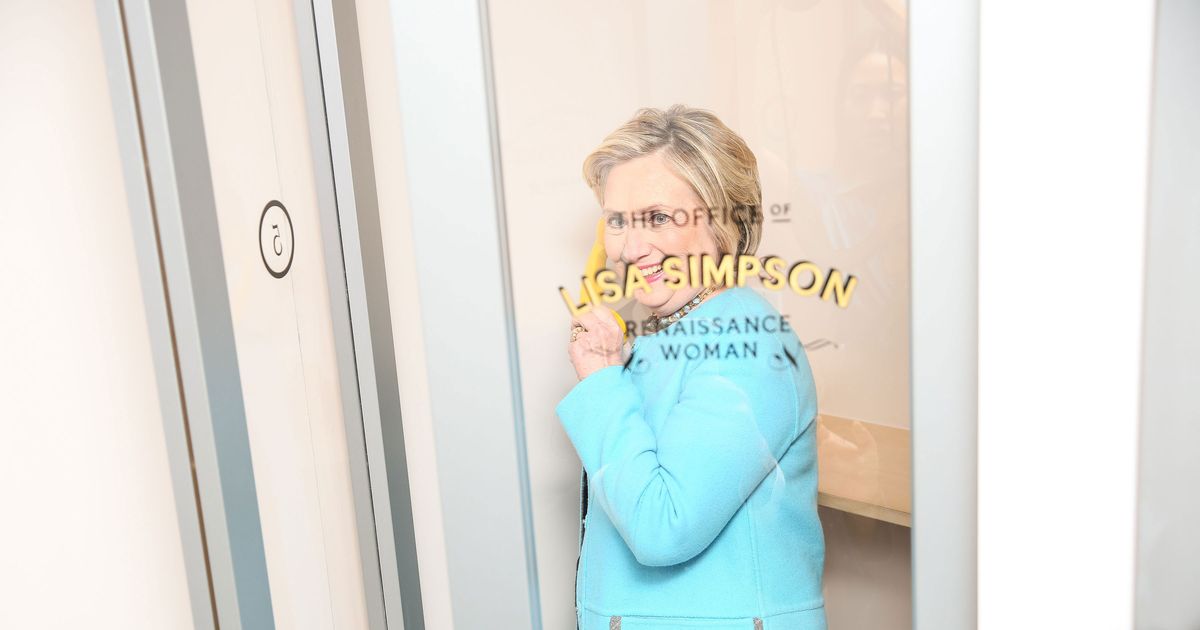 Last Night, The Wing Welcomed Hillary Clinton Into the Coven

“This is part of your legacy,” founder Audrey Gelman told her at last night’s event.

Okay… so they call themselves a “coven.” 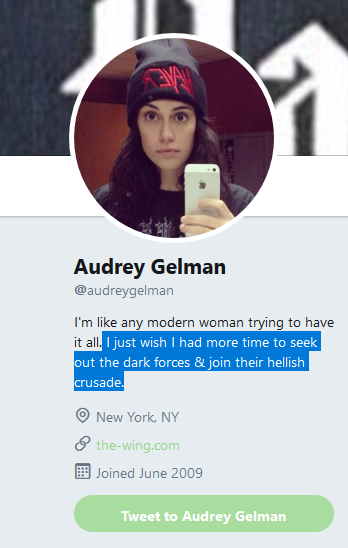 Yeah, the founder of “The Wing?” 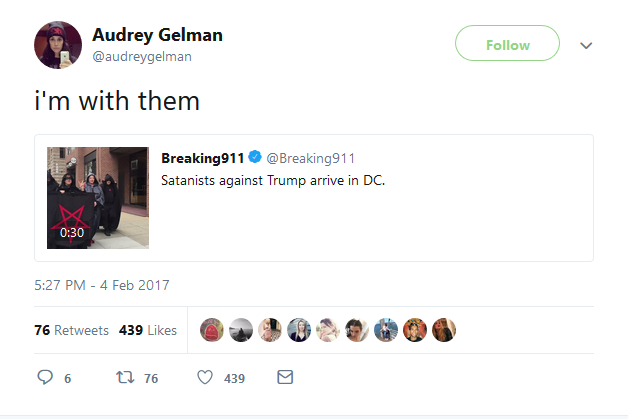 But yeah, she’s literally a Satanist. 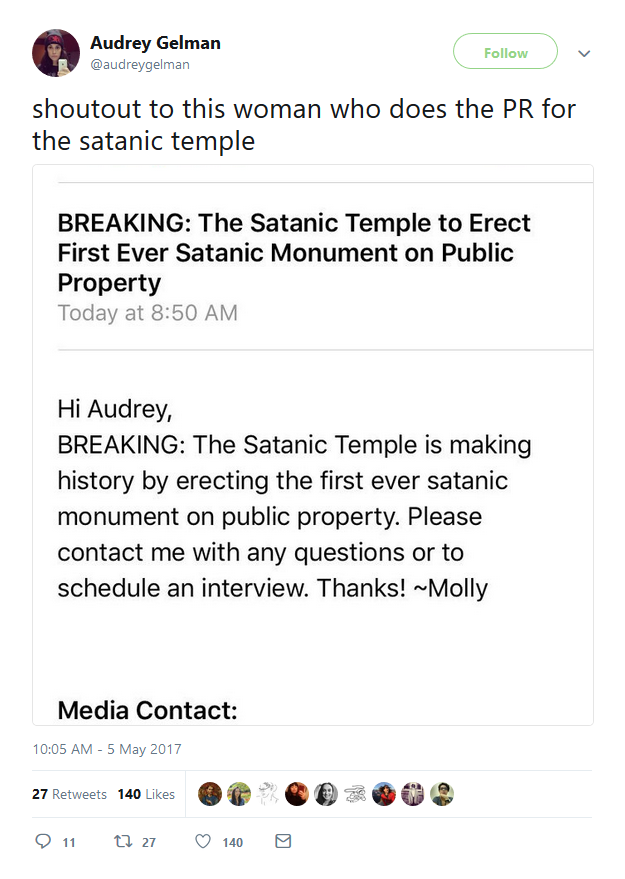 She’s also the ex of Pedo-“Fashion-“Photographer, Terry Richardson. You know, the skeeze who makes models perform oral sex on him while he photographs them, and worse. 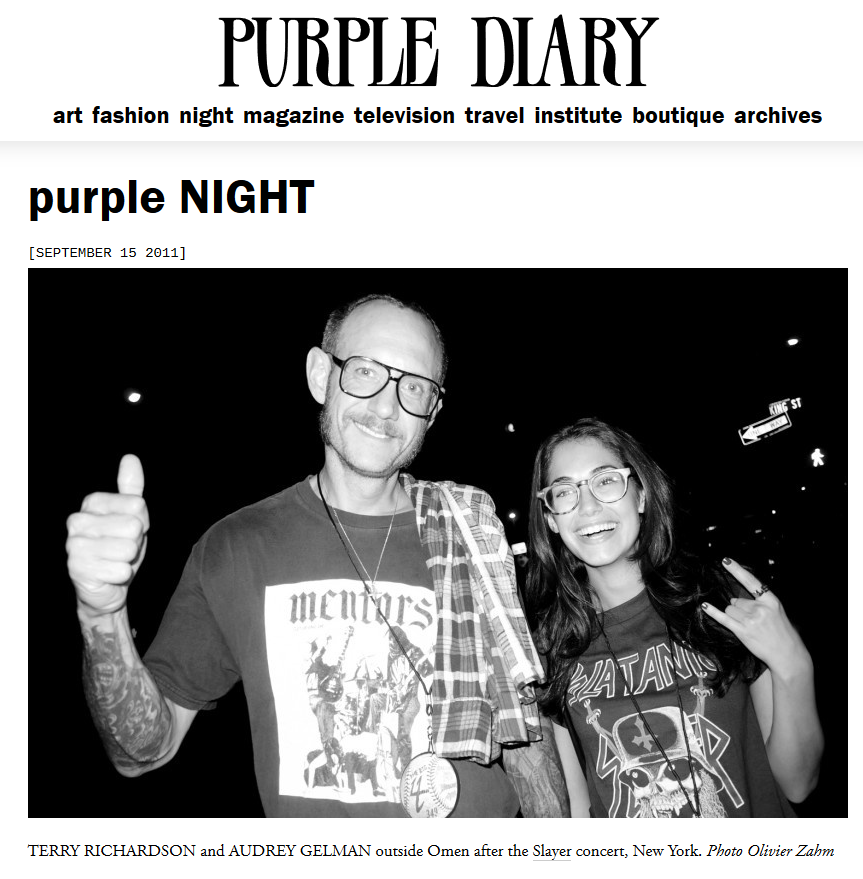 If you don’t know who he is… well… Be grateful.

So what was Hillary doing at this huge coven, talking to all these women?

If I had to guess, it has something to do with her knowing what’s coming, and attempting to “harness” some kind of “feminine energy” to combat it.

You have no power here, Hillary Clinton.

Hollywood, Satanism, the Clintons, the Cabal… It’s all connected. And it’s all coming undone.

Remember, these people are sick…

But these people are also stupid!

7 thoughts on “Hillary at the Witches’ Coven. Not Even Joking. #TheCabal #QAnon #GreatAwakening”