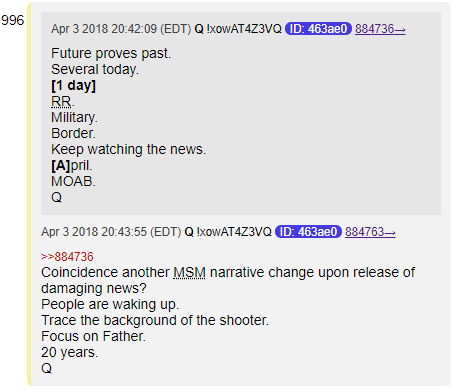 I’m trying to figure out what big narrative change happened, and I’m leaning towards the 44 Democrats who bypassed background checks and allowed the Awans to be hired finally being named.

That said, the identity of the shooter just came out as I was preparing to publish this: 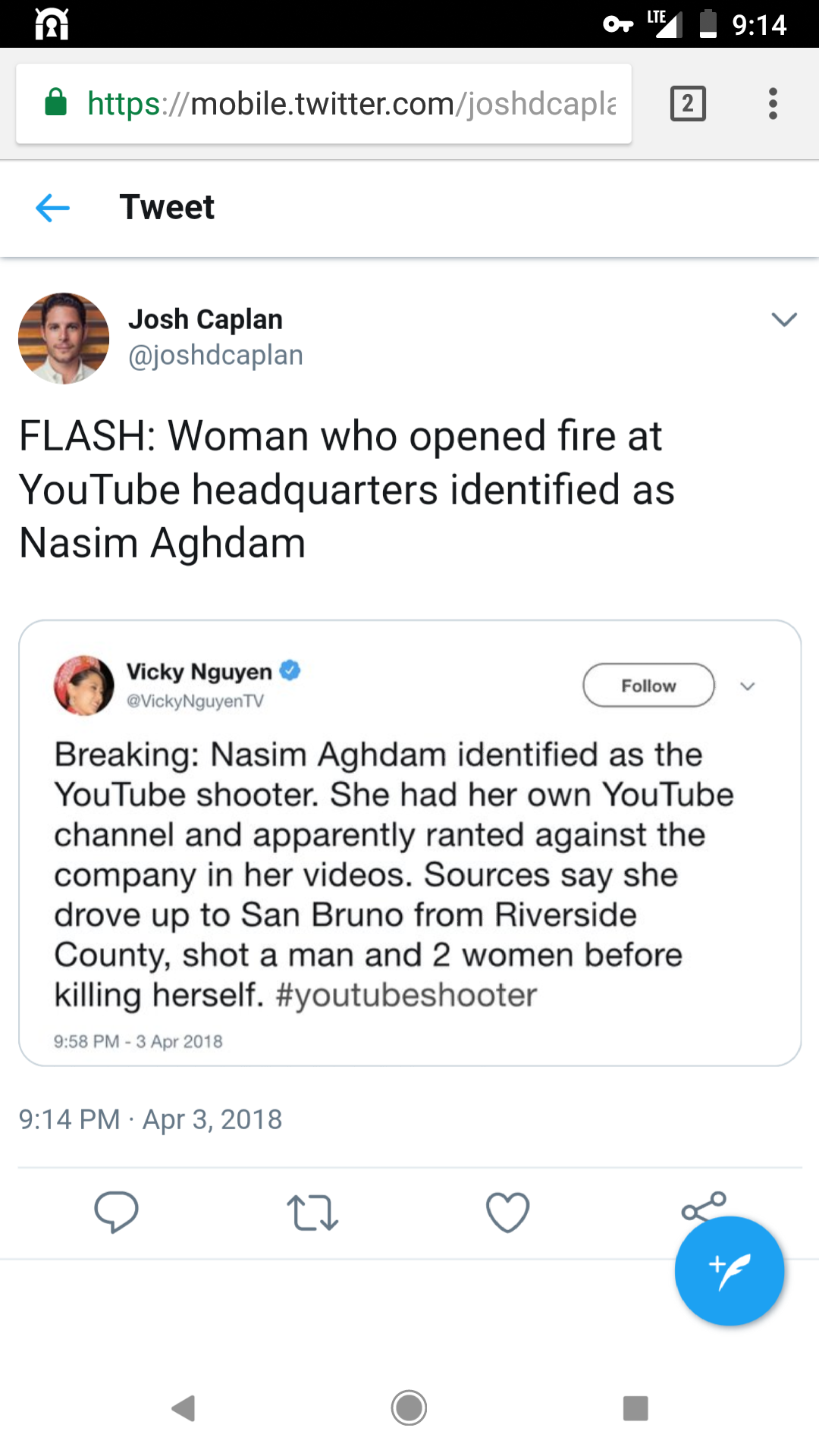 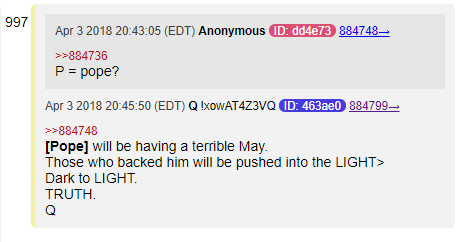 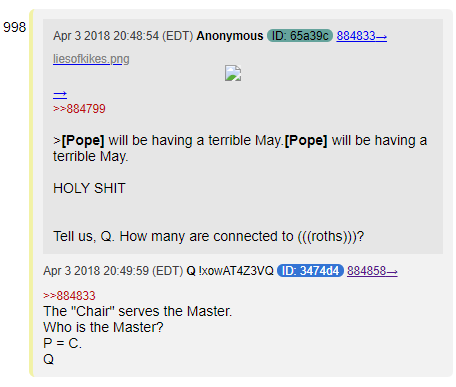 The “Chair” is the “Throne of Peter;” that is, the Patriarch in Rome; the Pope.

So, #QAnon is saying that the Pope has a “Master.” 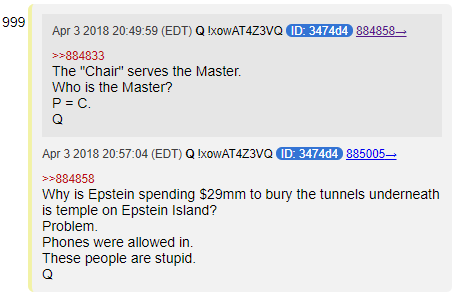 If you remember back to the Strava heatmap debacle, a ton of underground military bases were exposed because people tracking their steps with their phones/pedometers were tracked, underground.

So Q is saying at least one, but possibly two things:

1) They know the exact locations of the tunnels on Epstein’s island (which he’s trying to collapse/bury).

2) Phones recorded something that went on underground (possibly human sacrifice), and they might have video of it. 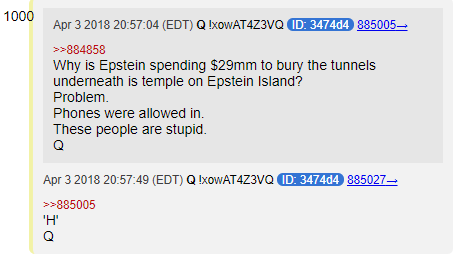 Could be a lot of things. Hillary (not likely; Q always refers to her as HRC). Likewise, Huma and Hussein are always referred to as that.

No, I’m thinking H means human sacrifice, or human trafficking, or something along those lines. 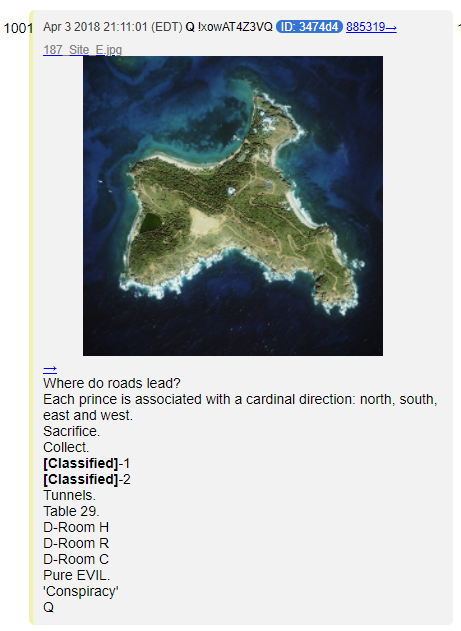 Why would he do that?

The “Four Princes” in LaVeyan Satanism refer to: Satan, Lucifer, Belial, and Leviathan and are each associated with a cardinal direction:

I also have a sneaking suspicion that “D-room” means “Death-room.”

The Satanic Crown Princes of Hell

The crown princes of Hell are central to the beliefs of Satanism and the Church of Satan. Learn what these princes represent to LaVeyan Satanists.

But maybe I need to back up and explain who Epstein is. Jeffery Epstein is a billionaire who owned this island in the Caribbean. He ran the “Lolita Express” and ferried politicians and A-listers to his island, so they could have sex with underage girls. He is a convicted pedophile. Bill Clinton flew the Lolita Express something like 26 times. 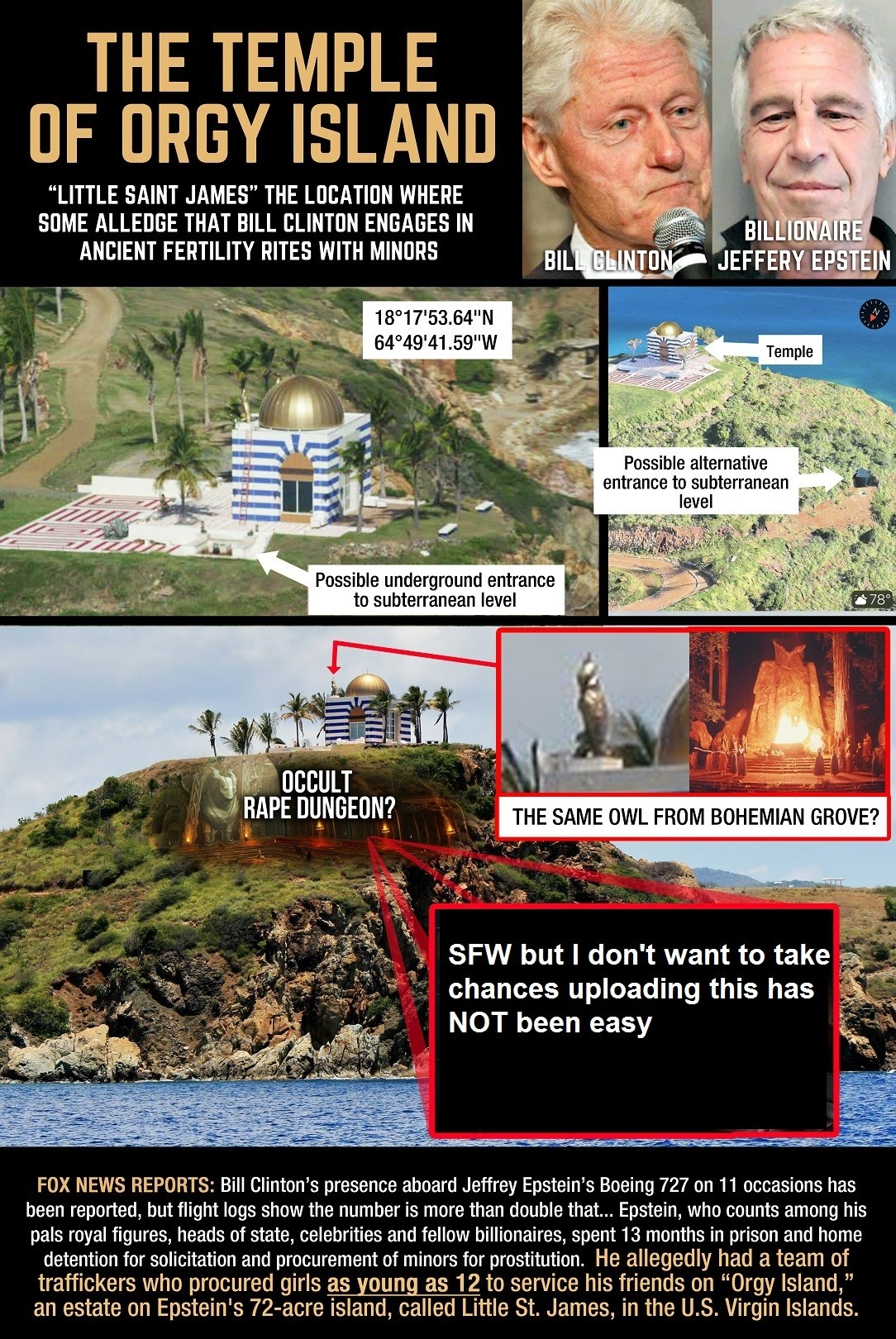 On his island is a temple. This temple has an Owl statue and what looks like a Minerva statue in front. Owls = Minerva. 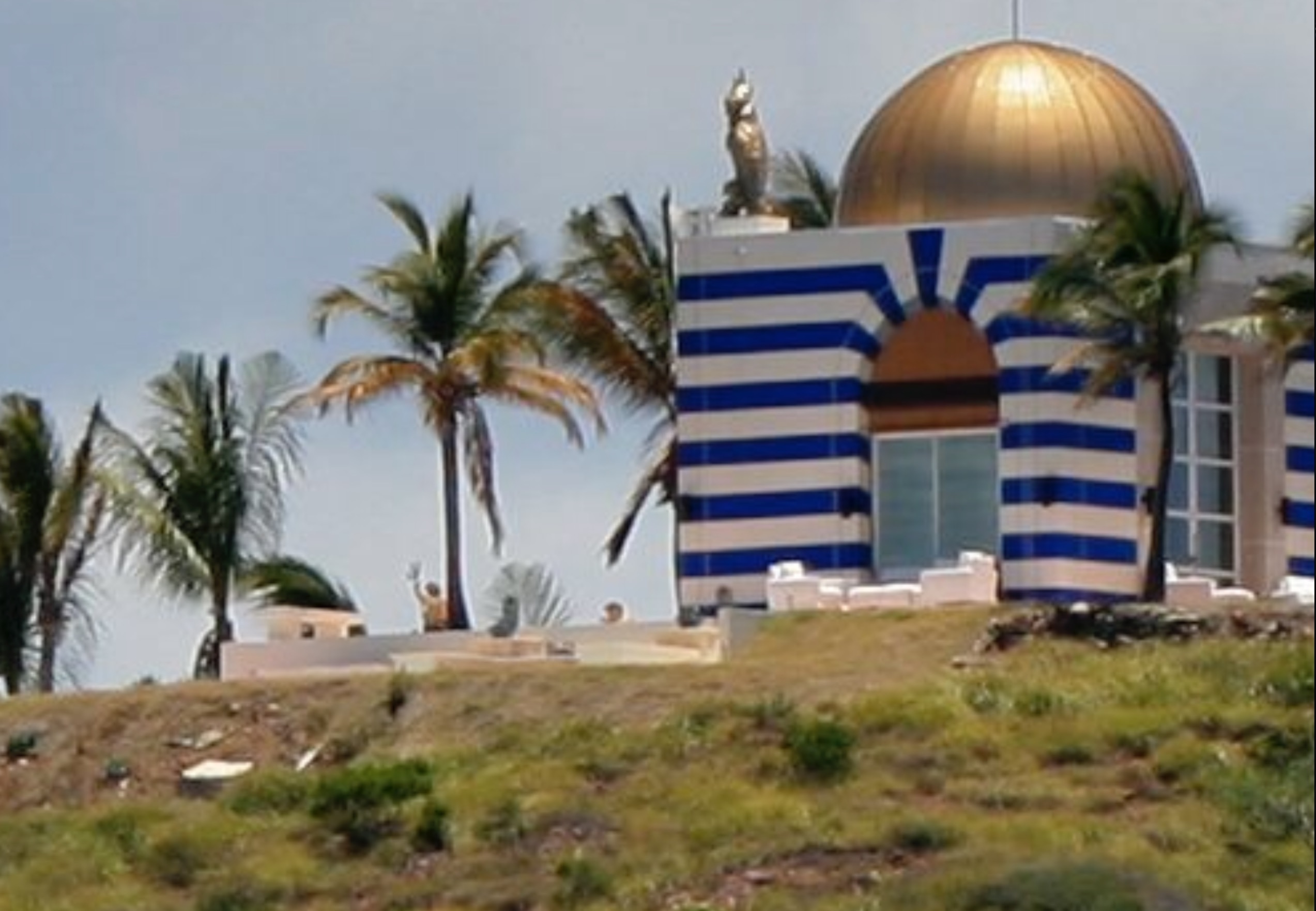 One person noticed this weird hill a while back. From above, it looks like a Tennis court. But when you go 3D, to the side, you clearly see it’s a texture overlaying something to cover it up.

So this means someone at Google is complicit in covering up Epstein’s crimes, now. 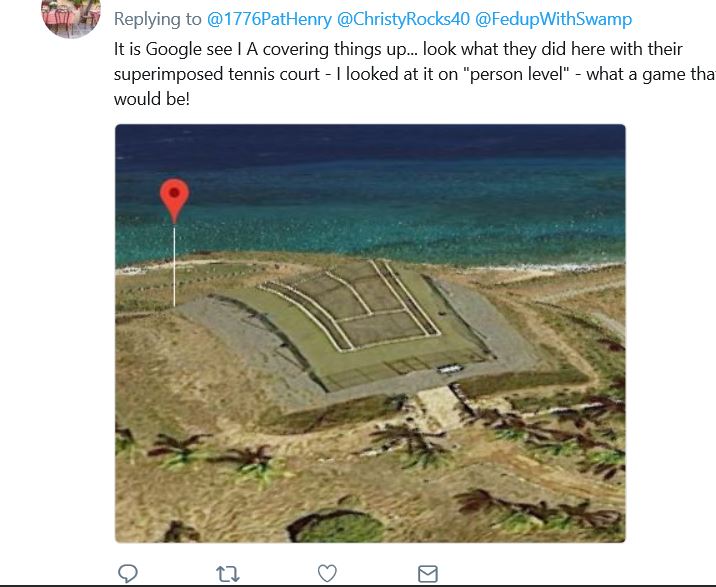 More detail on the “princes.” 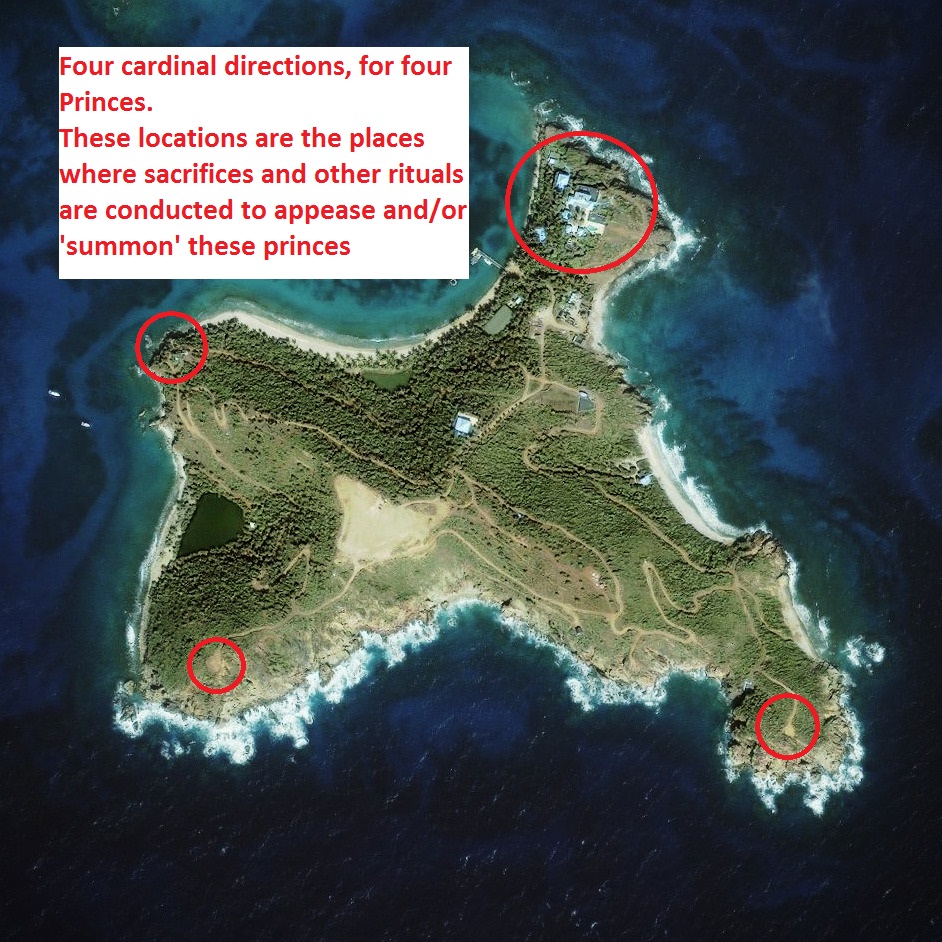 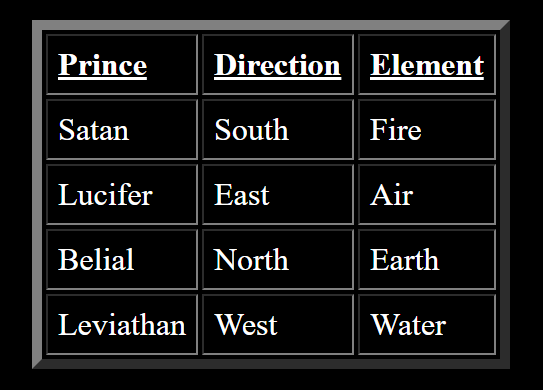 Needless to say, this Q post got some strange people’s attention VERY fast!

(And as a somewhat divergent side-note, I have to wonder if the Evangelicals were right about Harry Potter, as an agent of Luciferian conditioning. You have the four houses in Harry Potter. Perhaps they were “priming” the population for a more public reveal of this information; making it sound almost seductive and exclusive).

EDIT: One detail escaped me the first time: Q’s filename. 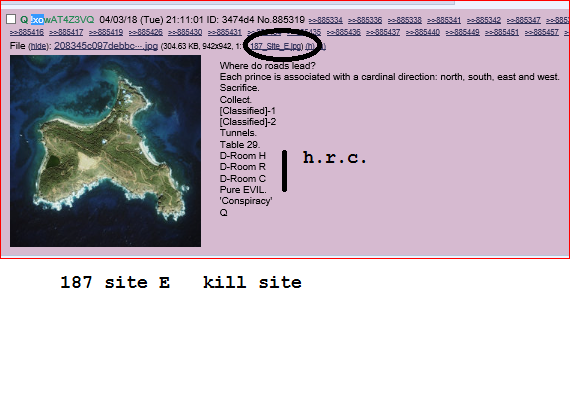 This implies there are at least 4 other killsites we don’t know about. 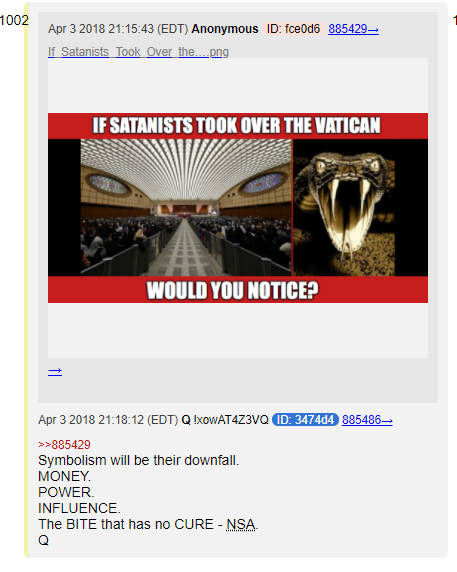 Shortly after, all of 8ch went down: 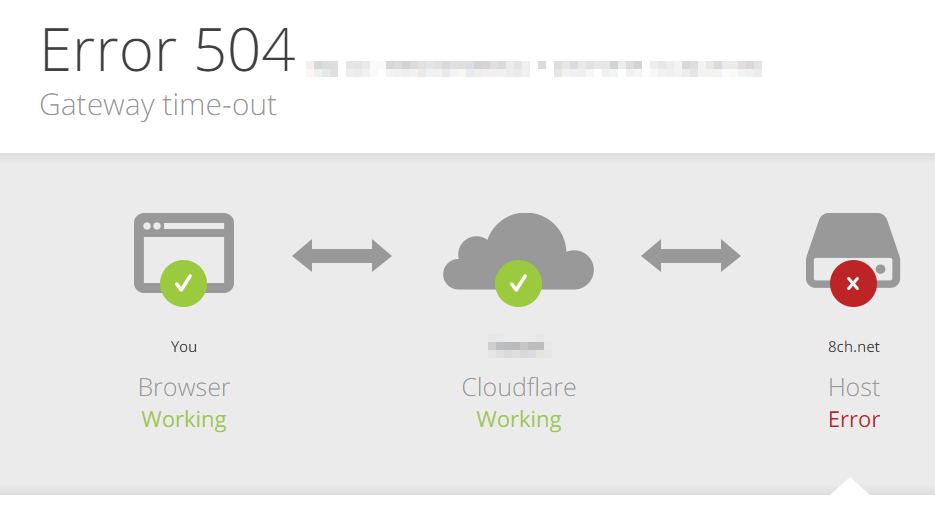 Once back online, Q was MAD! 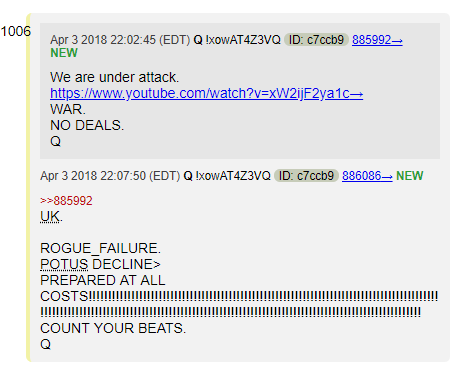