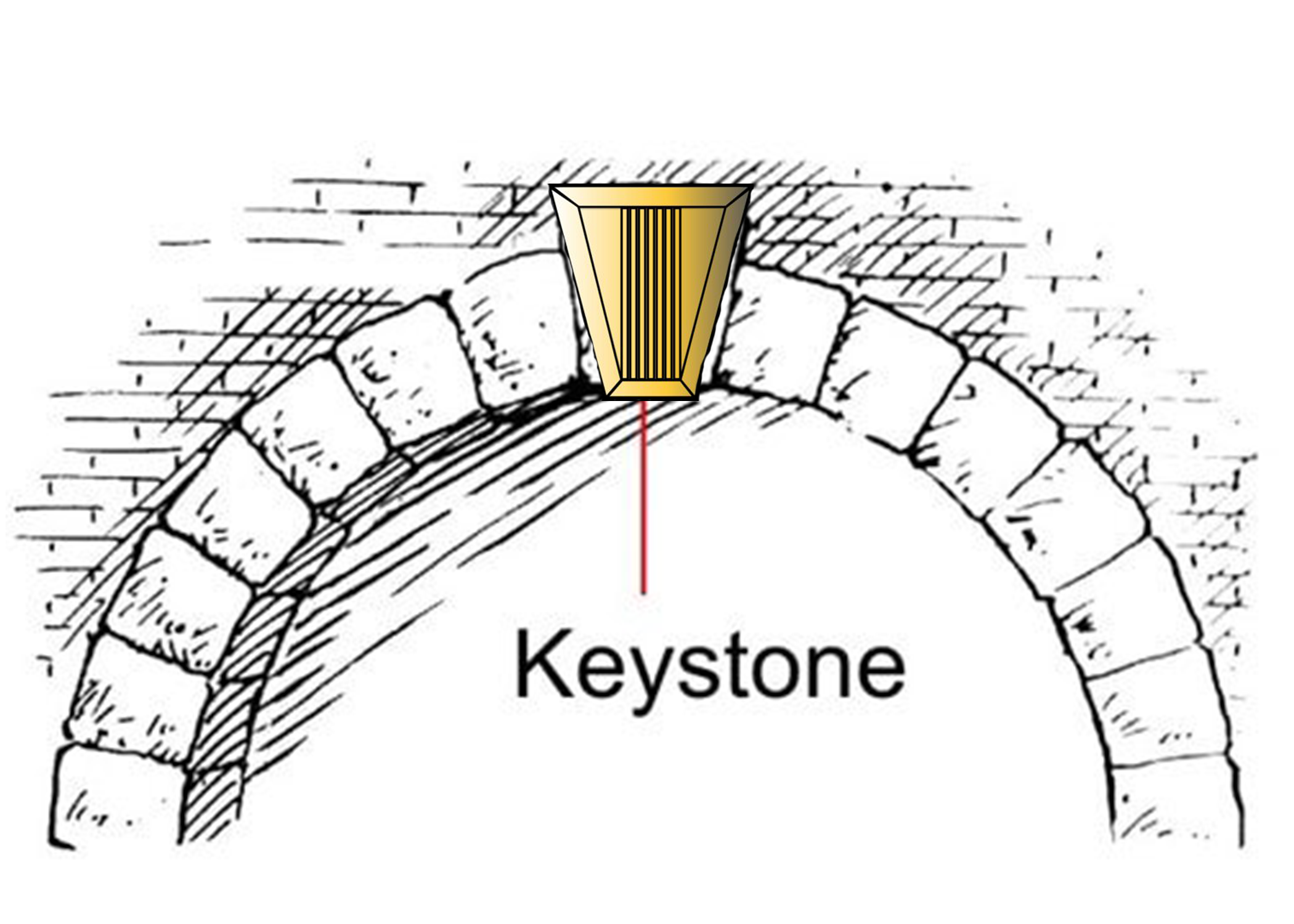 Okay guys, get ready. I’m really confident that #QAnon’s #Keystone has been found.

First, remember back to when Q told us to “Find the keystone.”

There have been many, many efforts to understand what he meant. I myself even published a story about Pennsylvania being the “Keystone state,” and while I wasn’t 100% confident in it, I thought it notable enough to inform my readers about that theory.

But take a look at this: 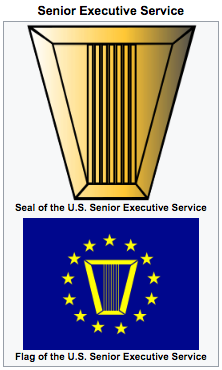 So what is the Senior Executive Service (SES)?

To put it as succinctly as possible, it’s a CIA-run program instituted by Former President Jimmy Carter in 1978, that basically appoints civilians to key bureaucratic roles key roles of Government. 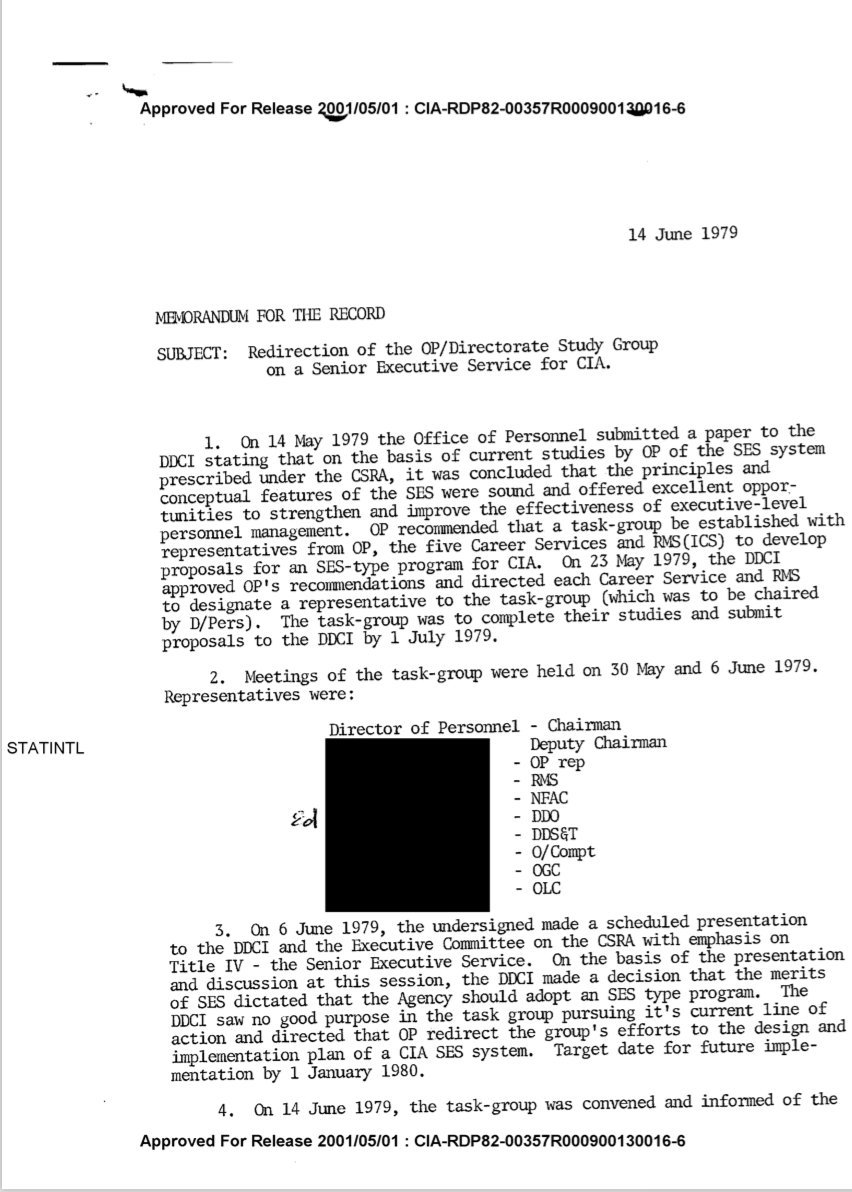 To be clear, these are unelected officials who end up occupying some of the highest-paying roles in the government for years upon years.

These roles become entrenched, and form what many would call the #ShadowGovernment. 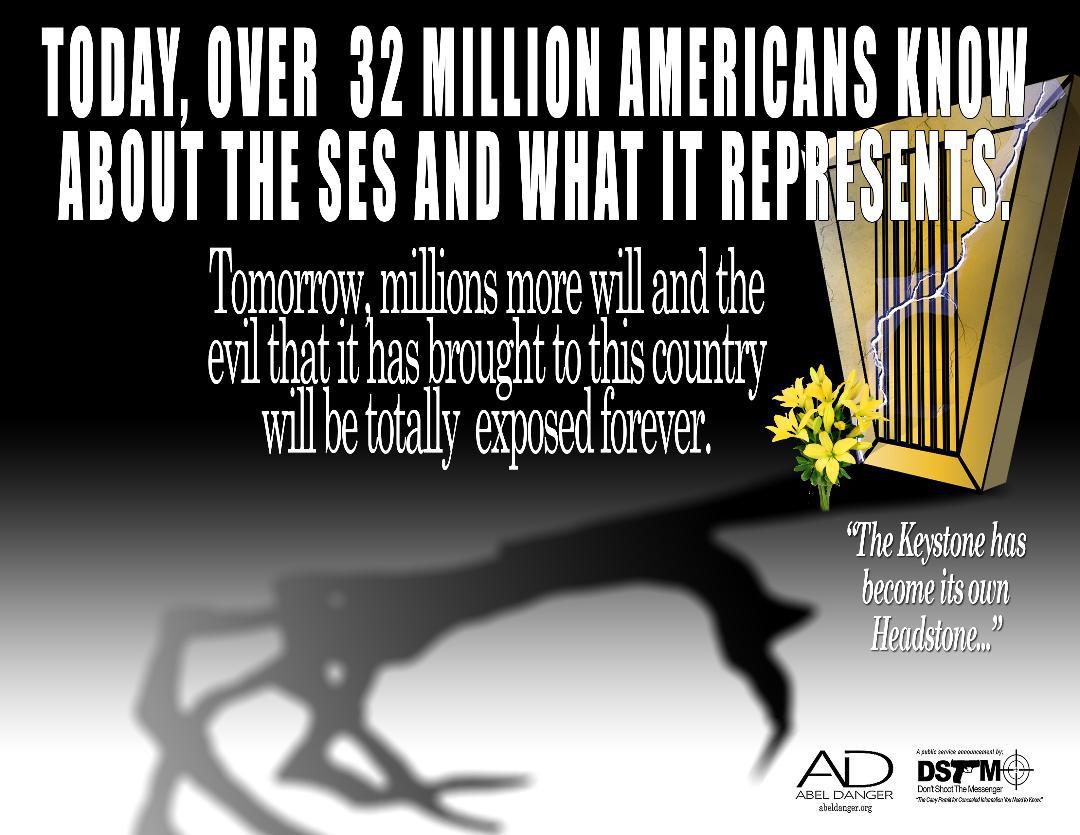 In fact, Obama added over 7,000 SES appointees during his tenure.

This is why some have taken to calling it #ObamasArmy.

There are four basic types of appointments: 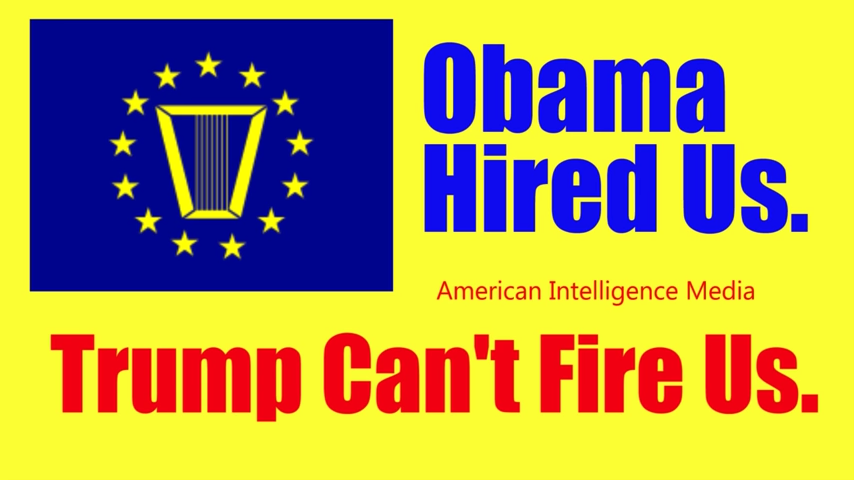 AND WOULD YOU LOOK AT SOME OF THESE SES MEMBERS??

#TheCabal begins to take shape, when exposed to the light of truth. 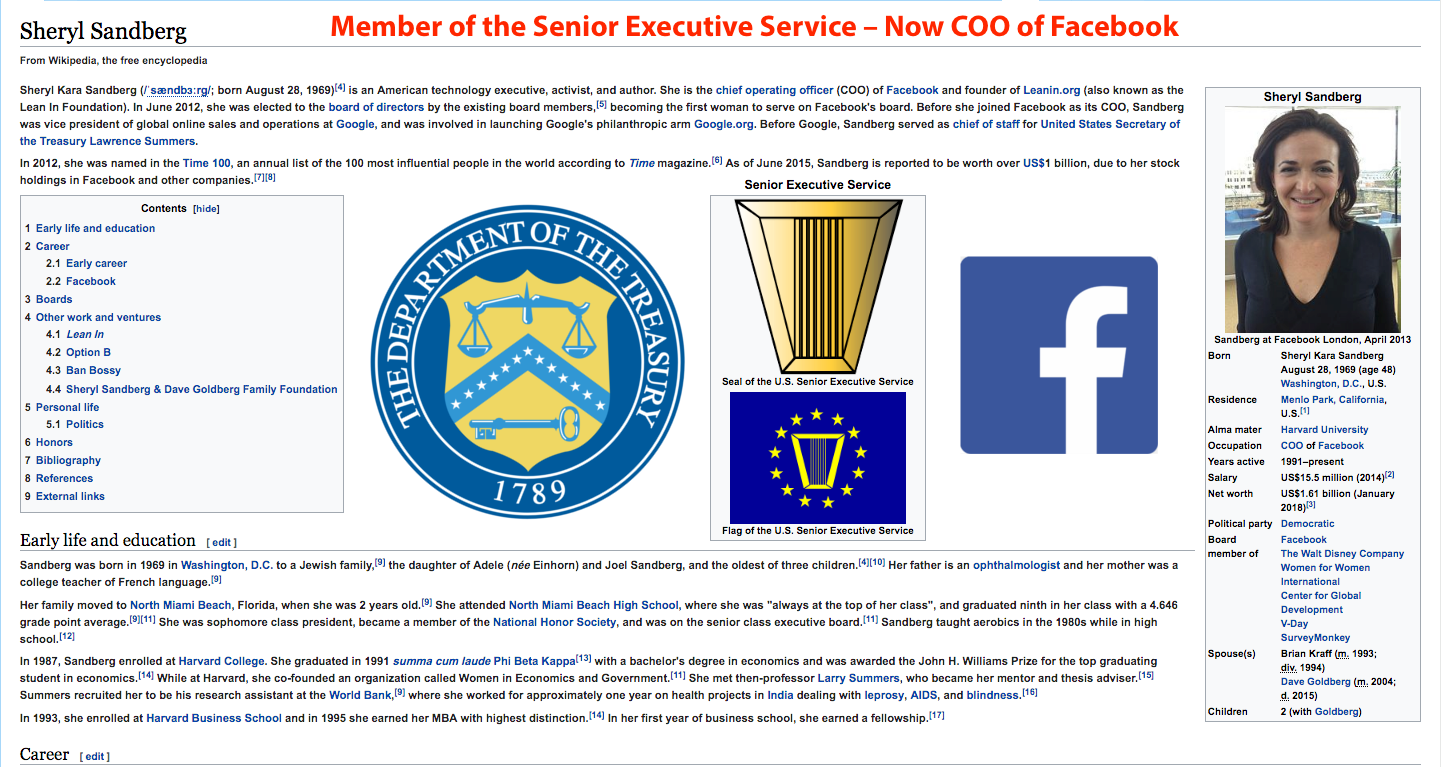 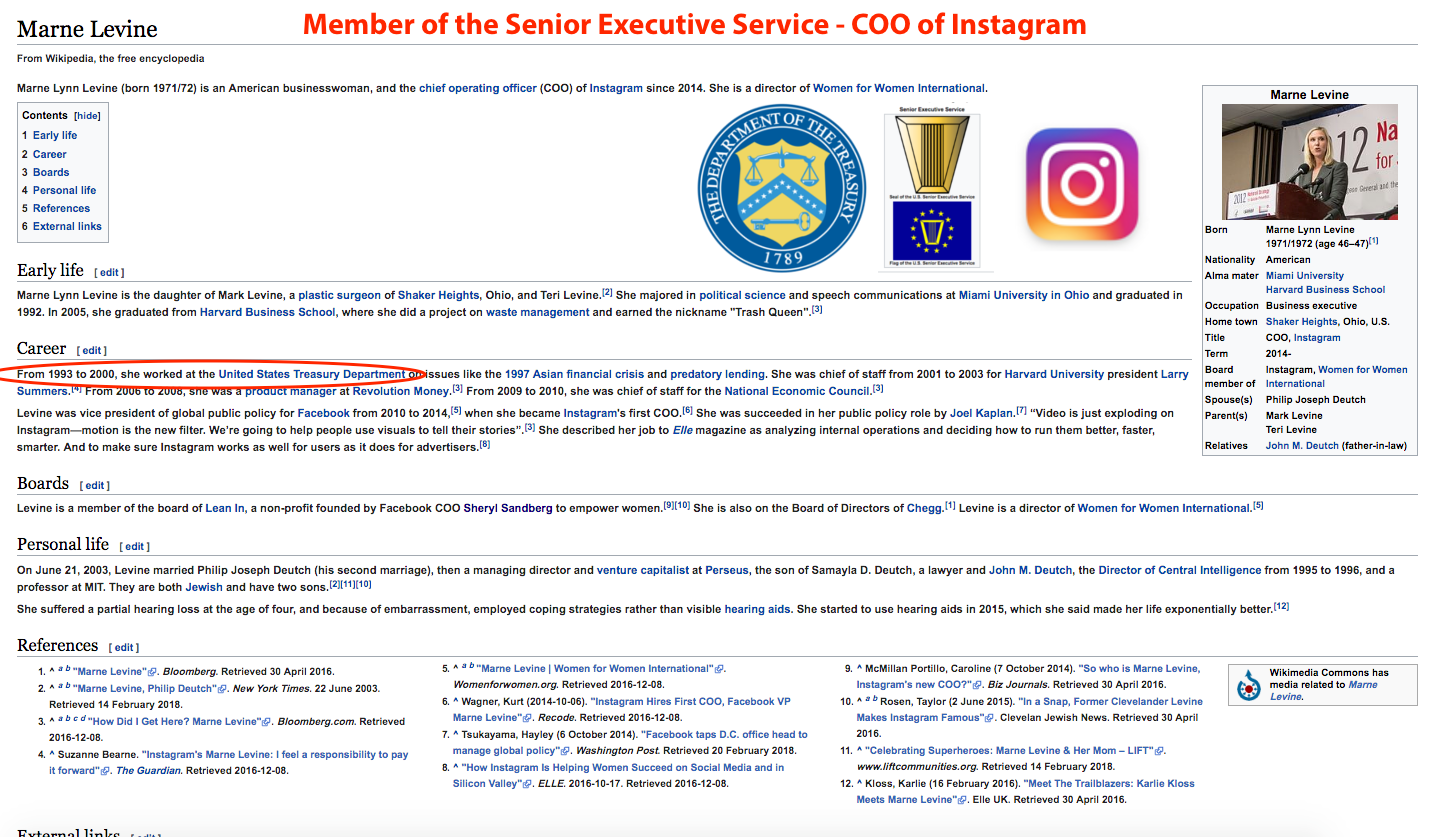 What’s more is you’re PAYING for these #Clowns to collude against you, while they’re getting paid at their normal jobs.

It is little known that there are many more SES appointees than any other type of political appointment. The “key bosses” in the federal government’s SES program are not only unqualified cronies, but they are also paid more than the highest government rate of G-15. They can even get bonuses, and each agency can set the salary of each SES member, which has no top range.

THE DEEP STATE – SHADOW GOVERNMENT IS A RECOGNIZED BUREAUCRATIC FUNCTION THAT PAYS THE BEST SALARIES IN FEDERAL WORK.

And they’ve put in all sorts of arcane procedures in to ensure that they can’t be fired.

Oh, but it doesn’t end there. According to one Anon, it gets much, much worse: 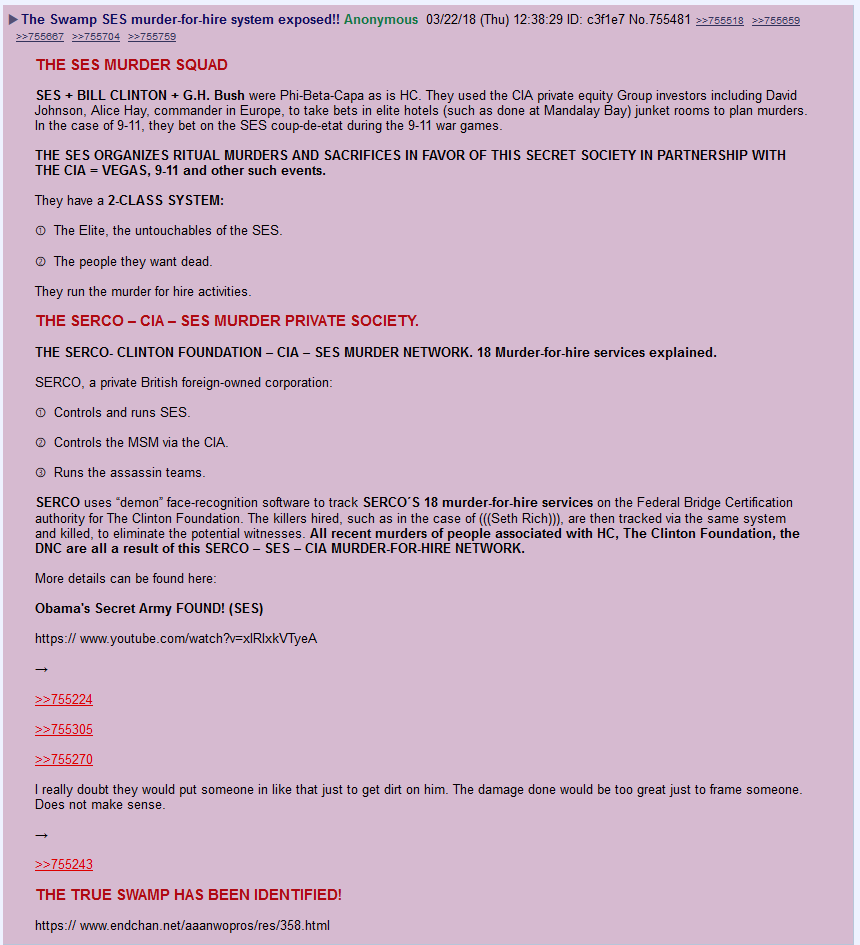 That’s right, these are the people the Elites use to blackmail, kill, and torture – not only political opponents, but children, for The Cabal’s pagan-styled sacrifices.

So to tie this all back – we don’t know the identities of all these #SES Agents (yet), but they are slowing being exposed. Take, for instance, Imran Awan. How does a Pakistani national end up working at the highest levels of government, steadily extracting all sorts of secrets to send back to his home country?

Because they fast-tracked him with an SES onboarding program. There is no need for competence or merit or (even background checks!) when using this system to hire individuals. It’s all cronyism/nepotism/corruption. Remember, “These people are STUPID!”

And I’ll leave you, dear Legionary, with a portion of Q’s post from 520: 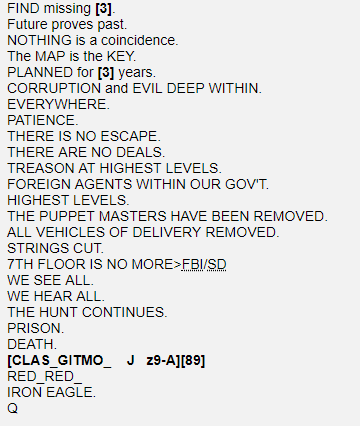