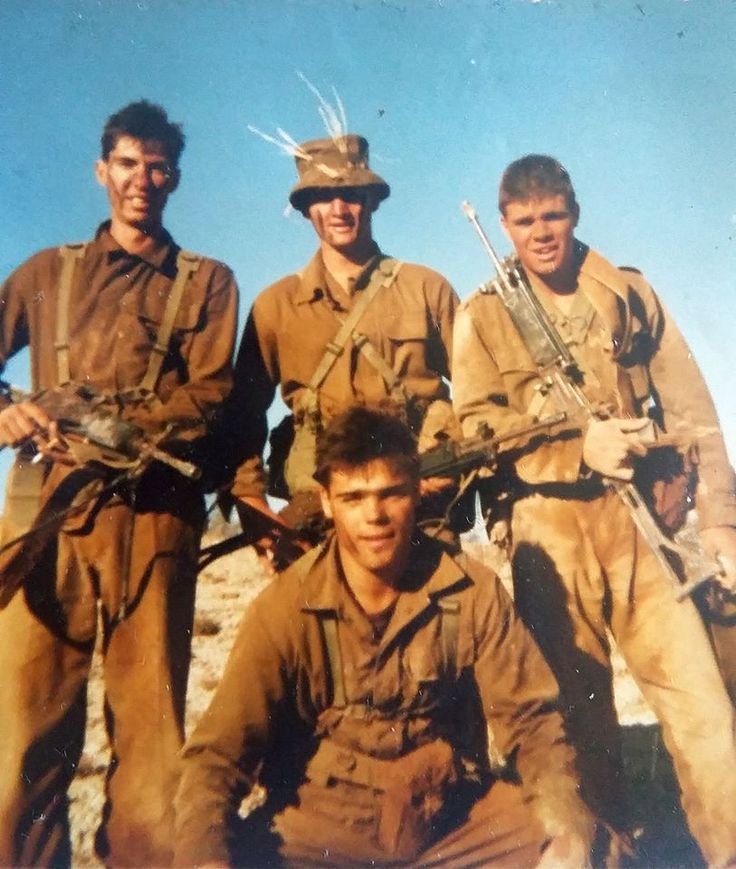 South Africa — a land of many tribes, varied landscapes, and bountiful natural resources — is the Rainbow Nation, or so it is called. We hear much from the media about the forgiveness shown by Nelson Mandela after his 27 years of seemingly unfair incarceration for fighting against racism, and thus he is deemed a hero who led his country away from its racist past and into a utopian future — making South Africa a shining example for other nations who struggle with similar social problems. However, this narrative has been nothing more than fiction – and worse, it has been a failed experiment.

I want to direct your attention over to this article on Legio Christi, written by a former #Afrikaner who fought during the last stages of the Bush War. The author is planning on doing a series, which I’m sure will be worth your time, especially considering his personal POV. I’ll keep you updated, if and when he posts.

Here’s the link to the article: https://legiochristi.com/the-afrikaner-dilemma-1/