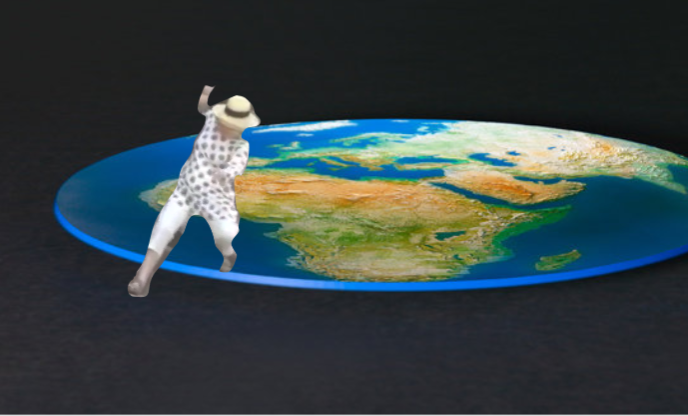 #Anon is right. The absolute level of shilling on the boards the past few days has been heavier than anything I’ve ever seen. Heavier even than the 2016 election. 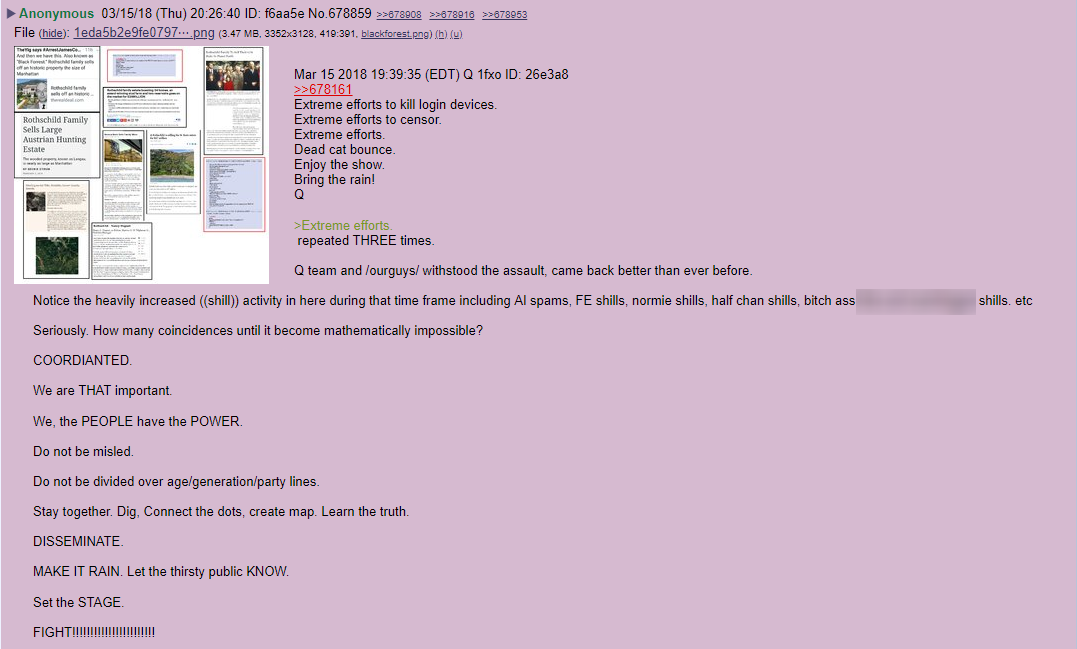 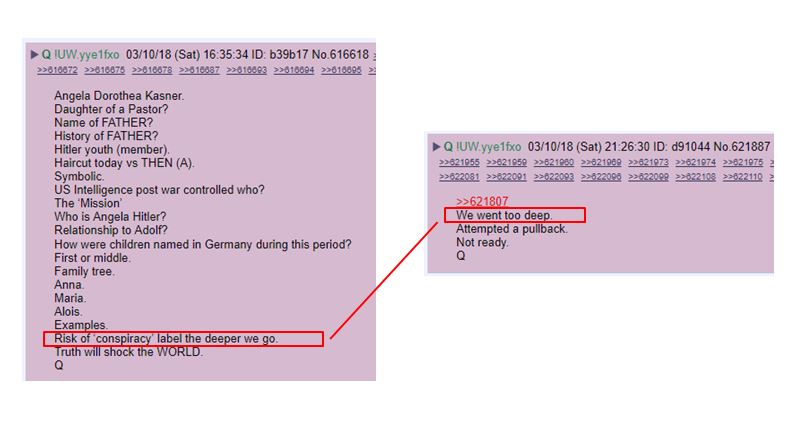 One of the more blatant #Clown attack tactics was to try to get the board associated with #FlatEarth conspiracy theories.  Seriously, there were flat earth posts everywhere, and the janitors were having trouble keeping up. A containment board was even created to help facilitate this.

Anons were getting pretty fed up. 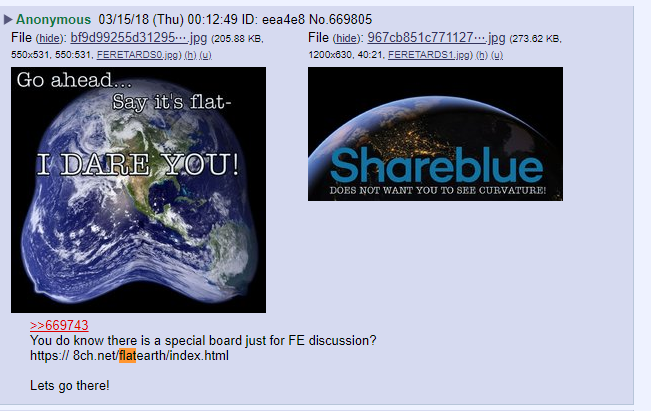 But in typical fashion, you can’t out-meme anons: 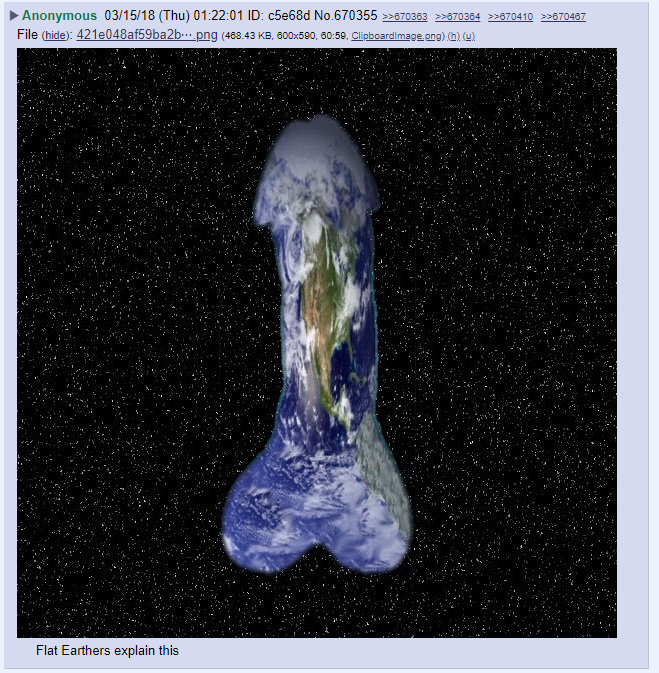 KEK! If only we could launch her into space. Maybe that’ll be the #SpaceMarines’ first task.

Now that would be something I would pay to watch:

But frankly, they wouldn’t be shilling this hard if there wasn’t something to all this #QAnon stuff.