#DavidHogg tweeted out this #GunControl flyer on the 10th of March. Nothing too off about that, in and of itself, but look closer at that flyer.

Right there, at the bottom… “Ring Your Rep is a public service provided by The Standard Hotel.” 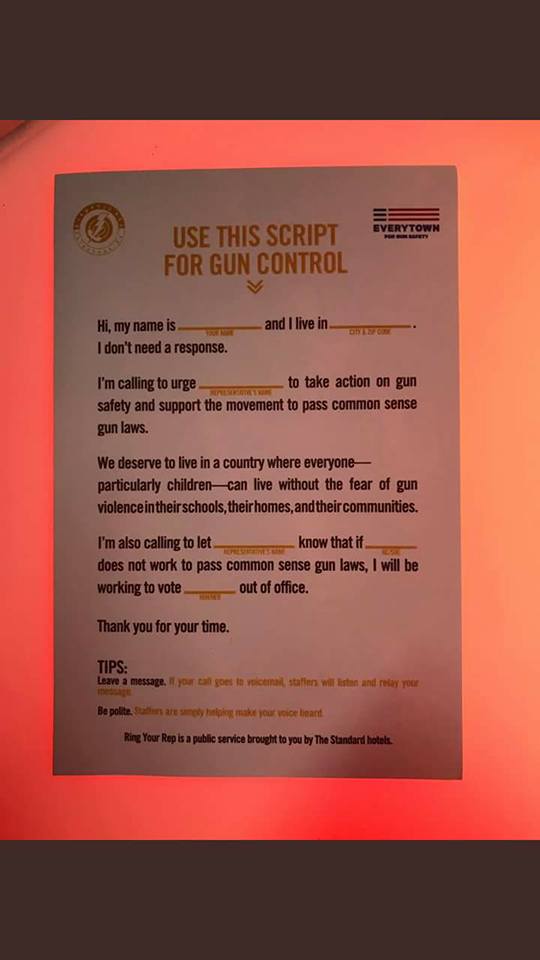 I’ve talked about #TheStandardHotel previously, on the old FB page, but I’m going to be repeating myself quite a bit here, because, well, that page got the Zucc.

But the important question is… How did David Hogg, who lives in Florida, get his hands on a flyer from The Standard Hotel – that creepy den of debauchery – out in California?

For those who don’t know, The Standard Hotel is owned by Andre Balazs, and frequently features “art” by #SpiritCooking expert, Marina Abramovic. You can search for their names together, to see how many times they’ve appeared together. 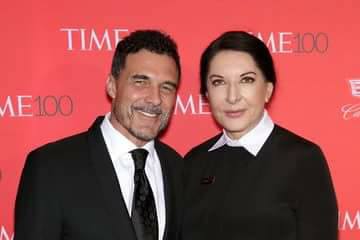 The hotel has a reputation for a sort of “anything goes” atmosphere… And it’s no surprise that their public advertising has gotten a bit, well… cheesy in the past: 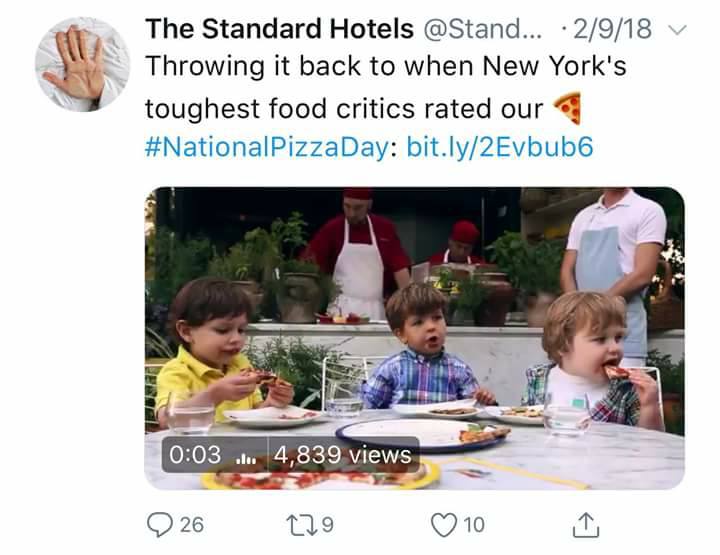 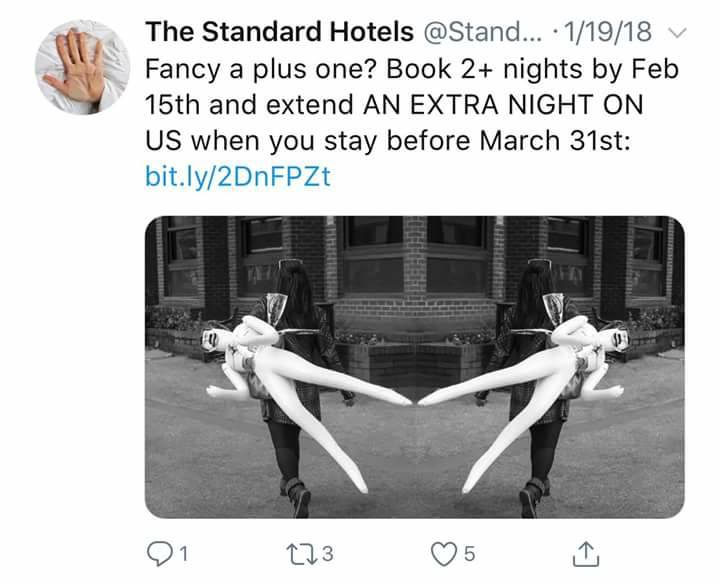 Who used to date Andre Balazs? Why, it’s none other than degenerate Chelsea Handler herself. 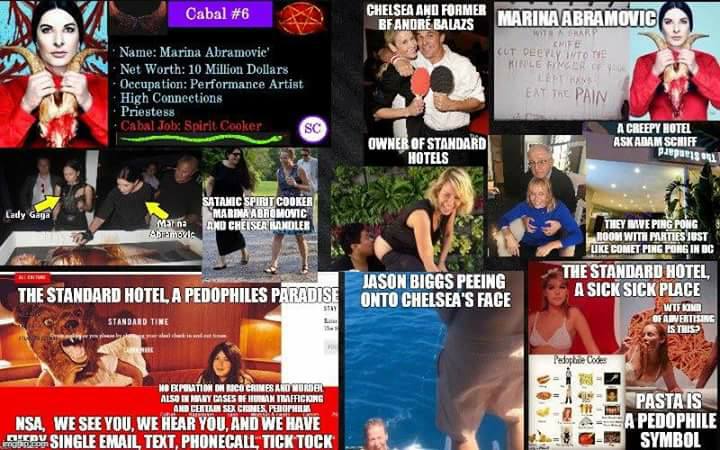 Chelsea likes to get involved with politics. A lot. 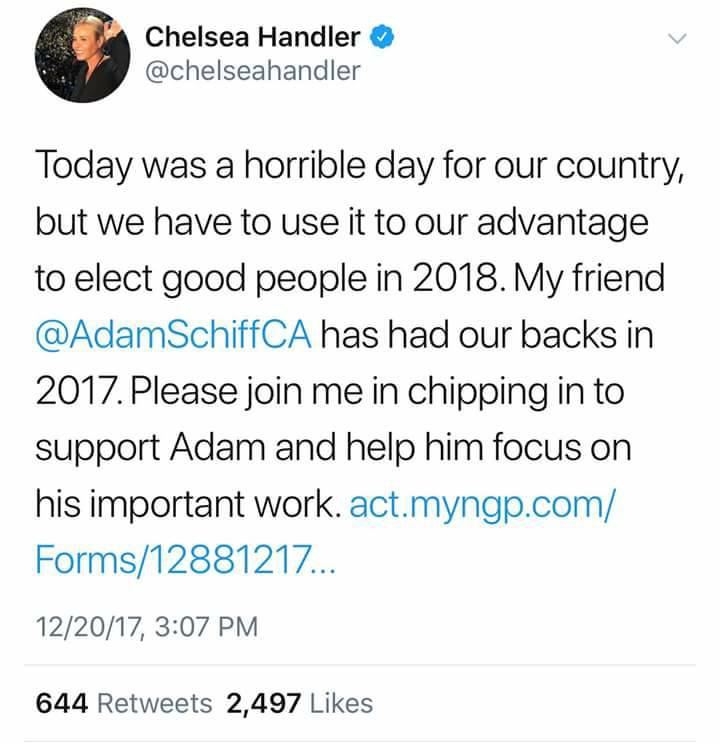 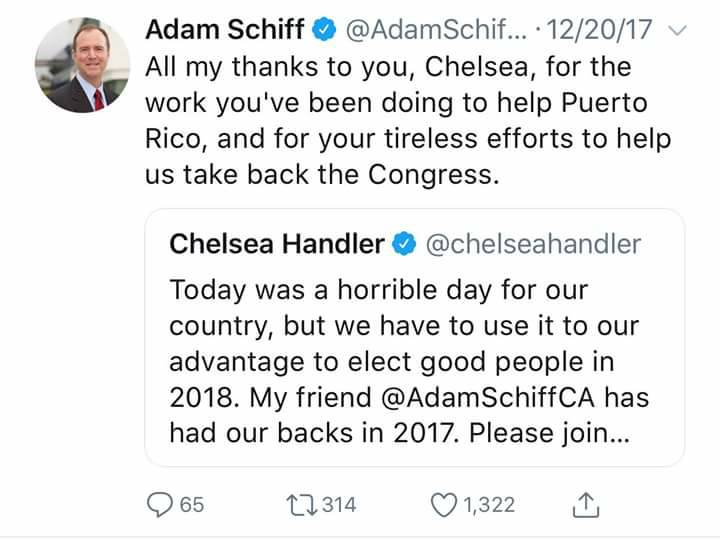 I’ll remind you that #QAnon called Schiff a traitor, directly. 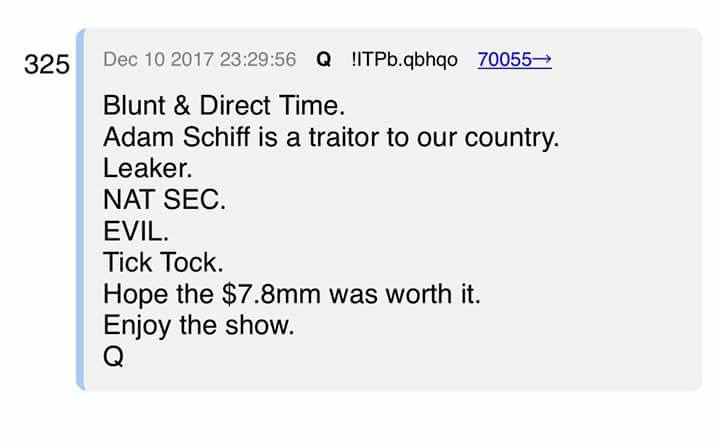 Q also asked what happened at the hotels that was worth 7.8 million dollars padding Schiff’s bank account.

Well, namely a General Manager of the hotel died in a mysterious plane crash.

But why would someone want her dead? Did she know something? 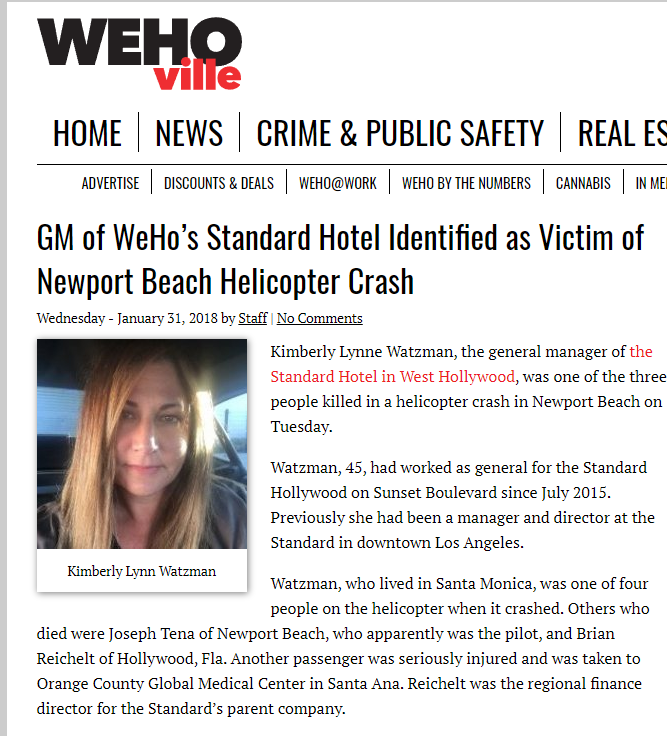 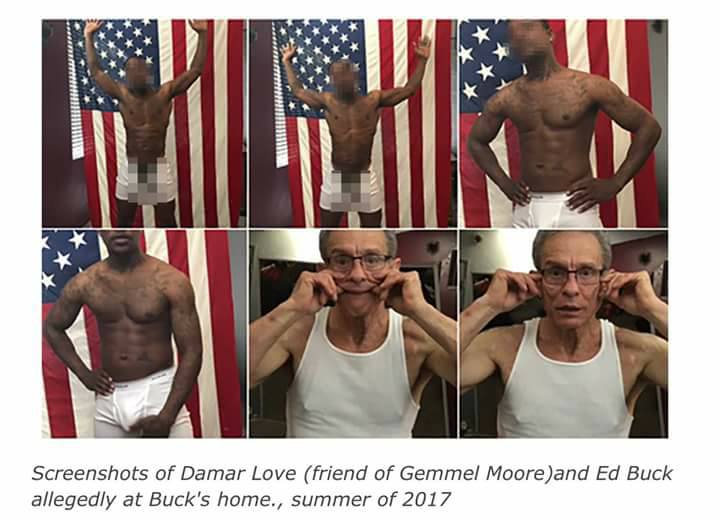 Granted, this took place at his home… But #CDAN helps fill in the gaps here: 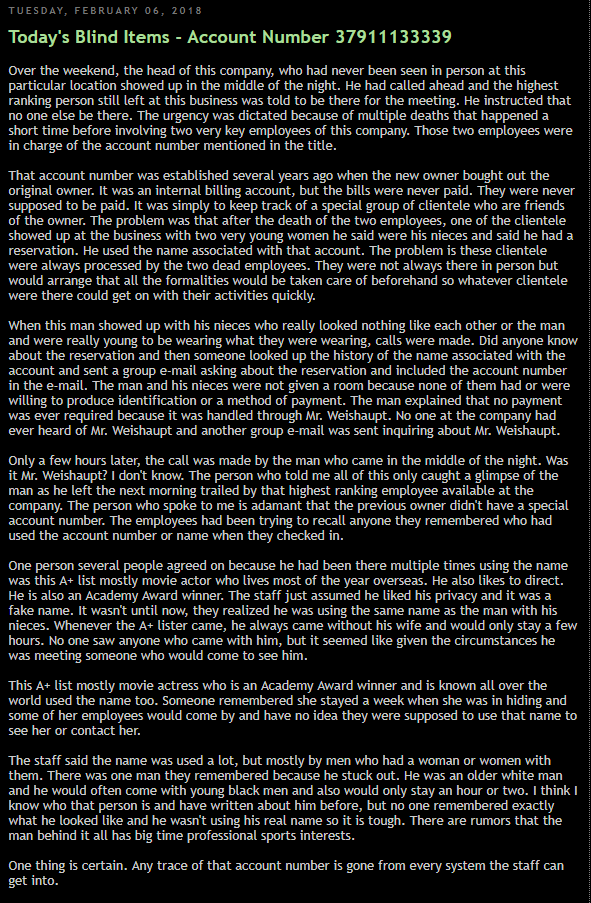 And who helped sweep it all away?

That’s right, #LiddleAdamSchiff. No foul play. No criminal charges. Off without so much as a slap on the wrist. 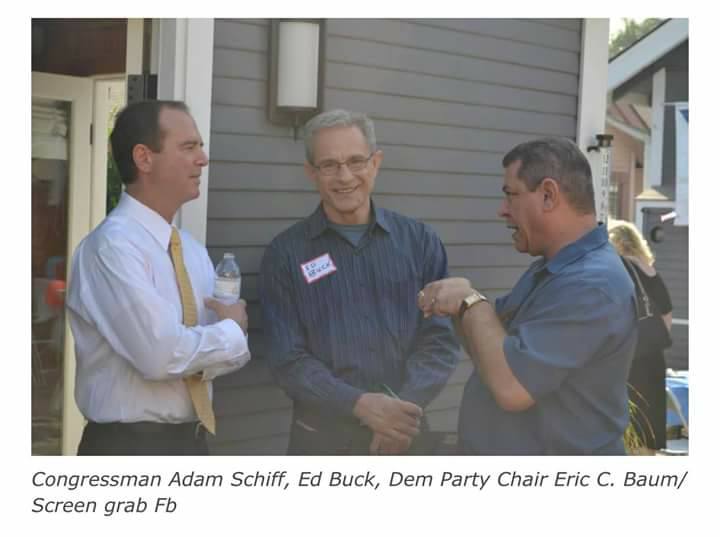 And who does Ed Buck tie right back in to?

Welcome to the world of #TheCabal.

There’s a post-script to all this, but that will be in the next post.

12 thoughts on ““Looks like Meat’s Back on the Menu, Boys!” #Hogghunting now tied to #TheStandardHotel #GunControl #2ndAmendment”