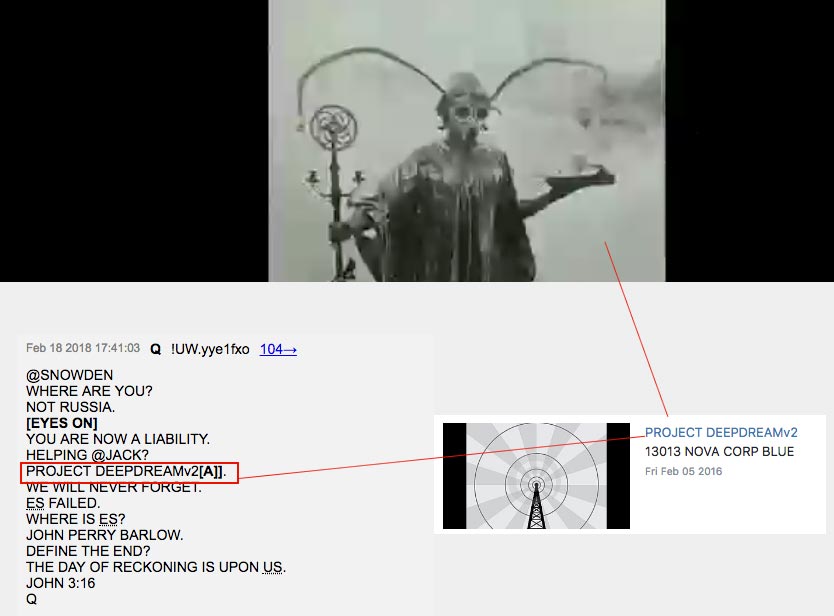 PREFACE: This is a post I held off on creating because the story was developing. I now feel I have enough clarity regarding the information to present it in a coherent manner. This one’s a trip… so stick with it all.

Anons have been digging on #QAnon stringers.

(For those who don’t know, a Stringer is a bit of text that looks like computer code, but may or may not actually be computer code. The meaning is often opaque to the outside observer).

Well, to make a long story short, anons decided to simply search the stringers online, and they kept arriving back at this youtube channel called: 13013 NOVA CORP BLUE.

That’s when things started to get… freaky.

This youtube channel had a lot of Q’s stringers, but backdated by years…

Just… bear with this post. It’s a trip down a developing rabbithole. 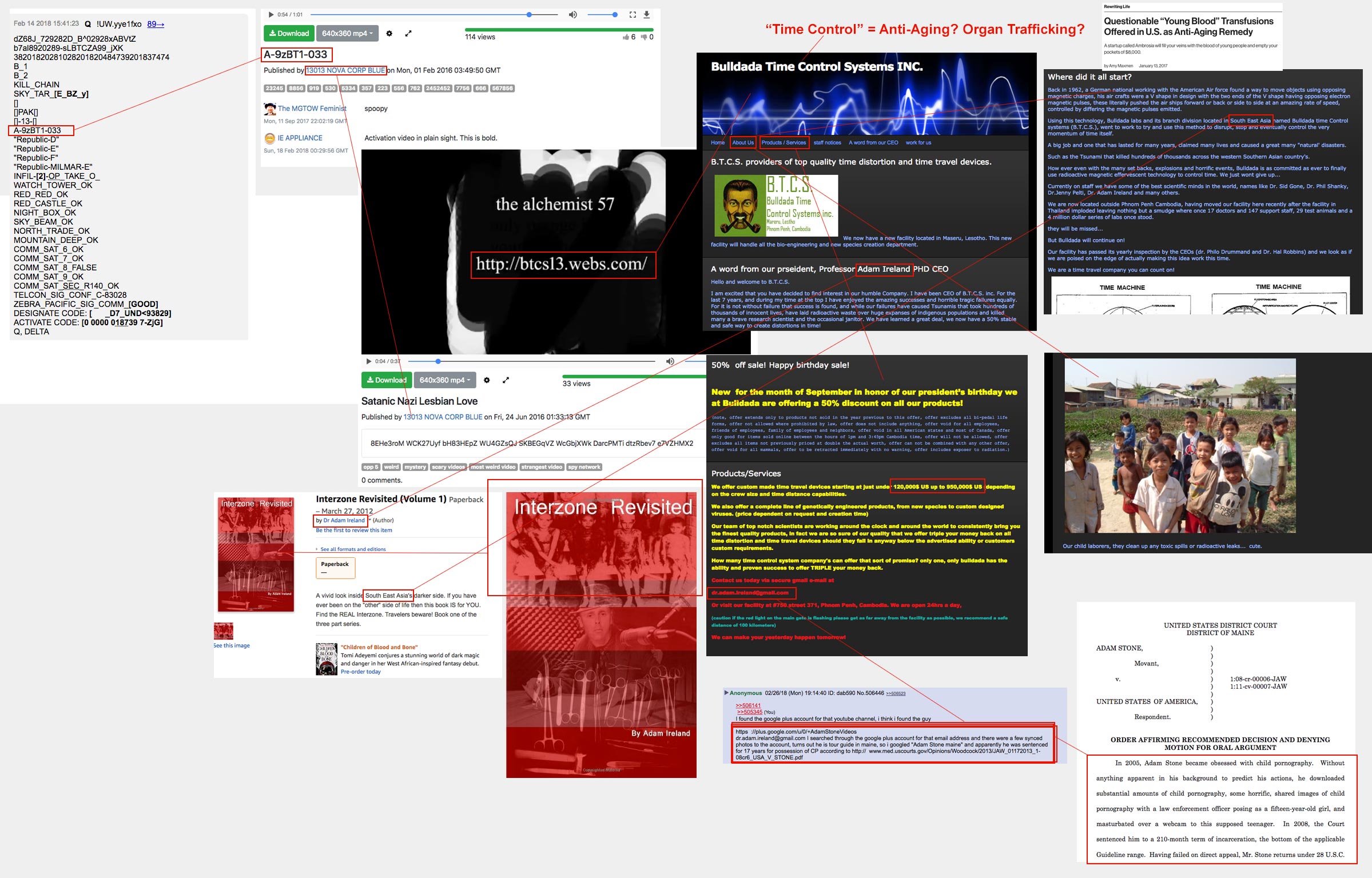 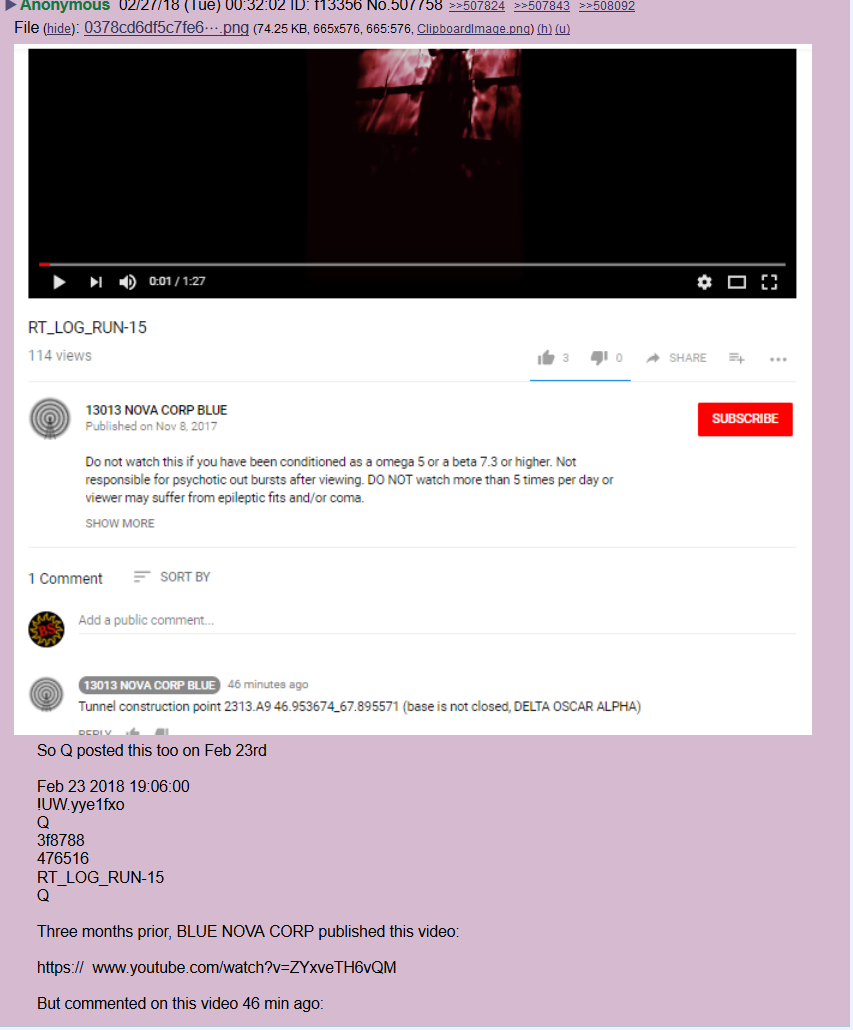 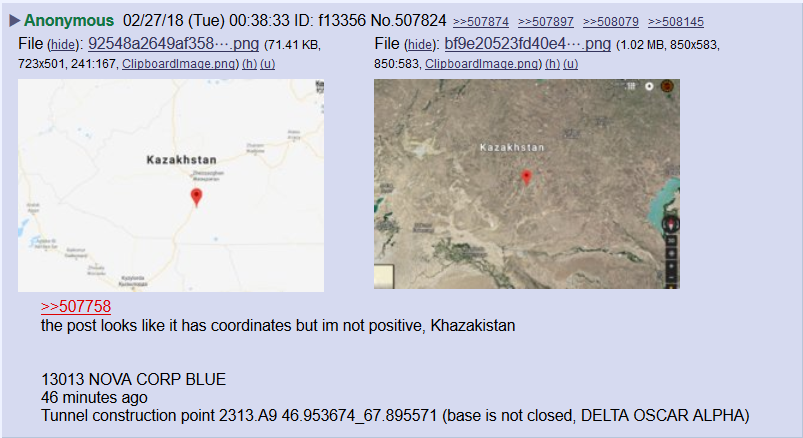 DELTA OSCAR ALPHA = DOA = DEAD ON ARRIVAL. A message to strike and destroy this target? 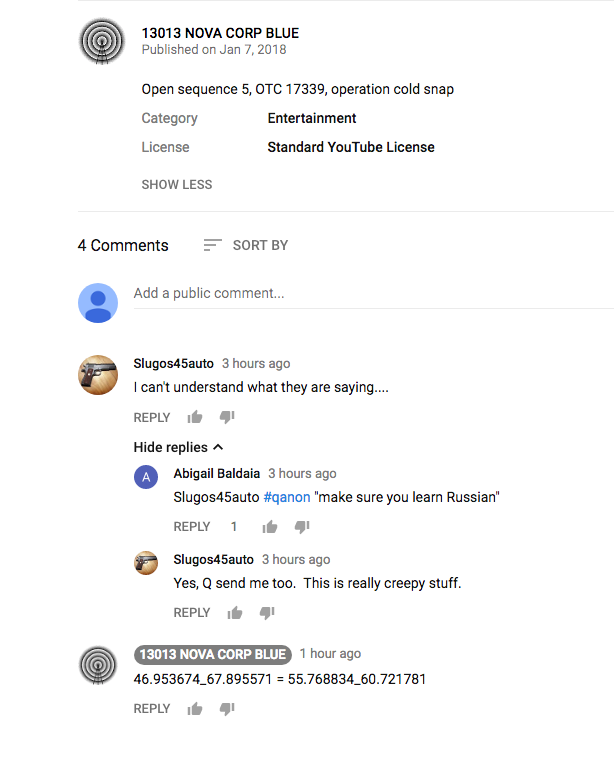 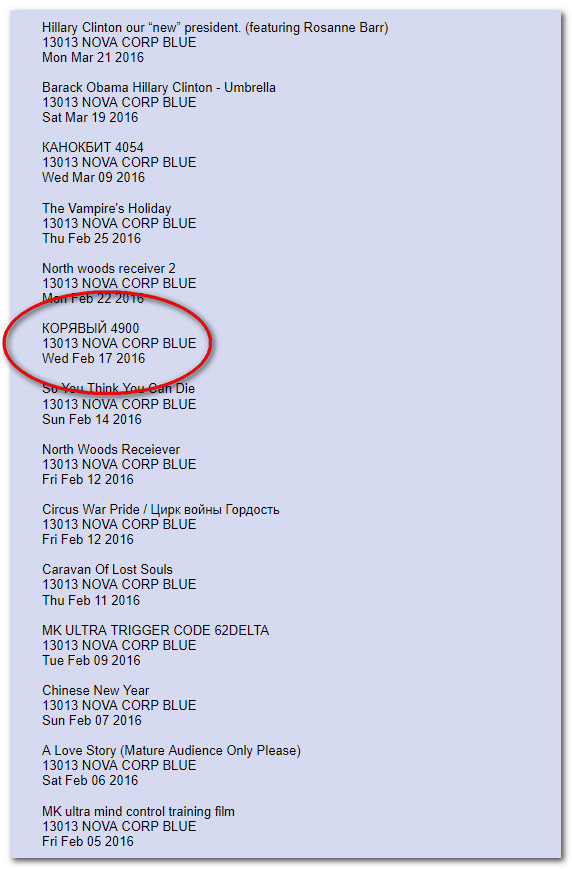 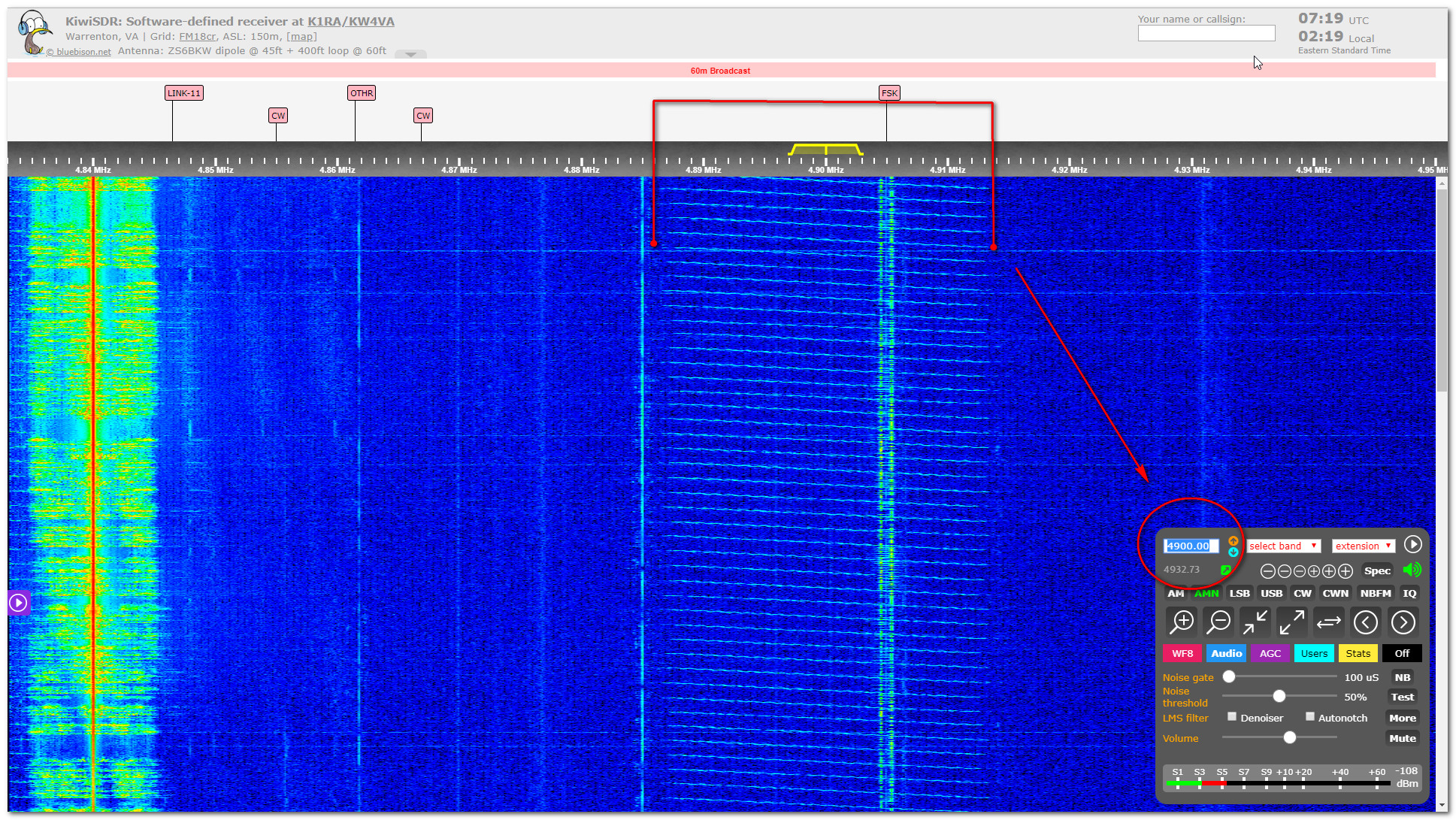 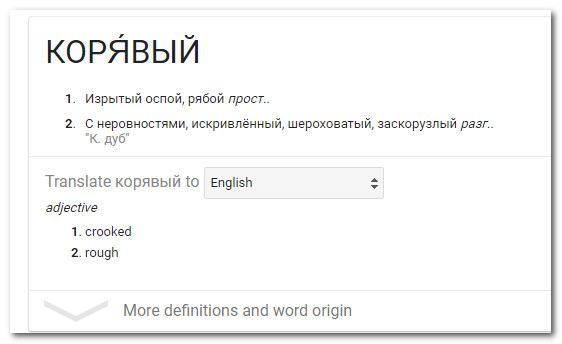 Now… I don’t know what to make of any of this yet, other than the vids are nightmare fuel.

So it’s evident it’s not Q talking through this channel… However… anons might have just stumbled upon a deep-state communicate channel, operating right on Youtube. If I had to guess, that’s where I’d put my money.

Also, call it “getting a vibe” but I get the same kind of chills I get when I see stuff related to #Pizzagate. It just oozes with a demonic presence.

Either that or some troll is messing with us. Possibly a clown troll.

UPDATE 3/5 – It seems that the Clowns didn’t like us deducing their comms, and have started to erase all evidence of their presence. 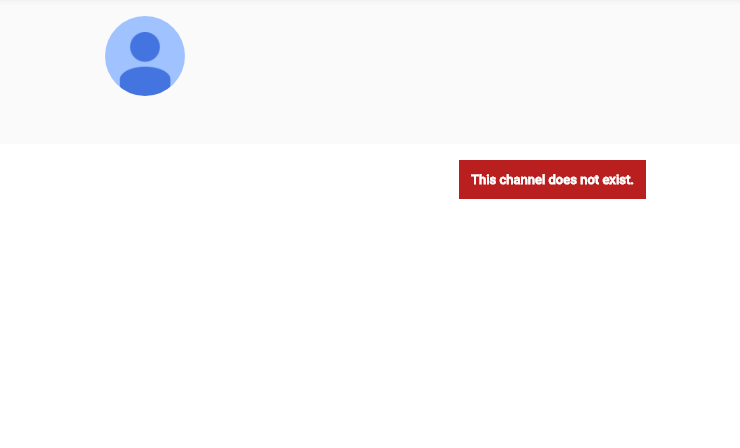 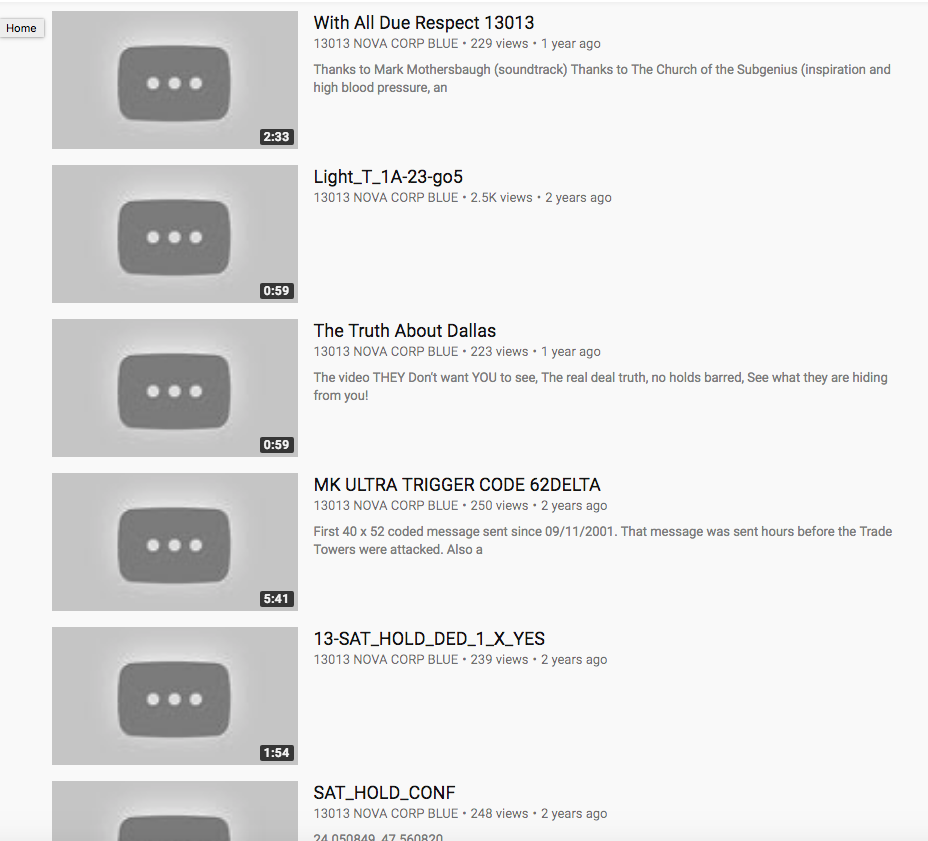