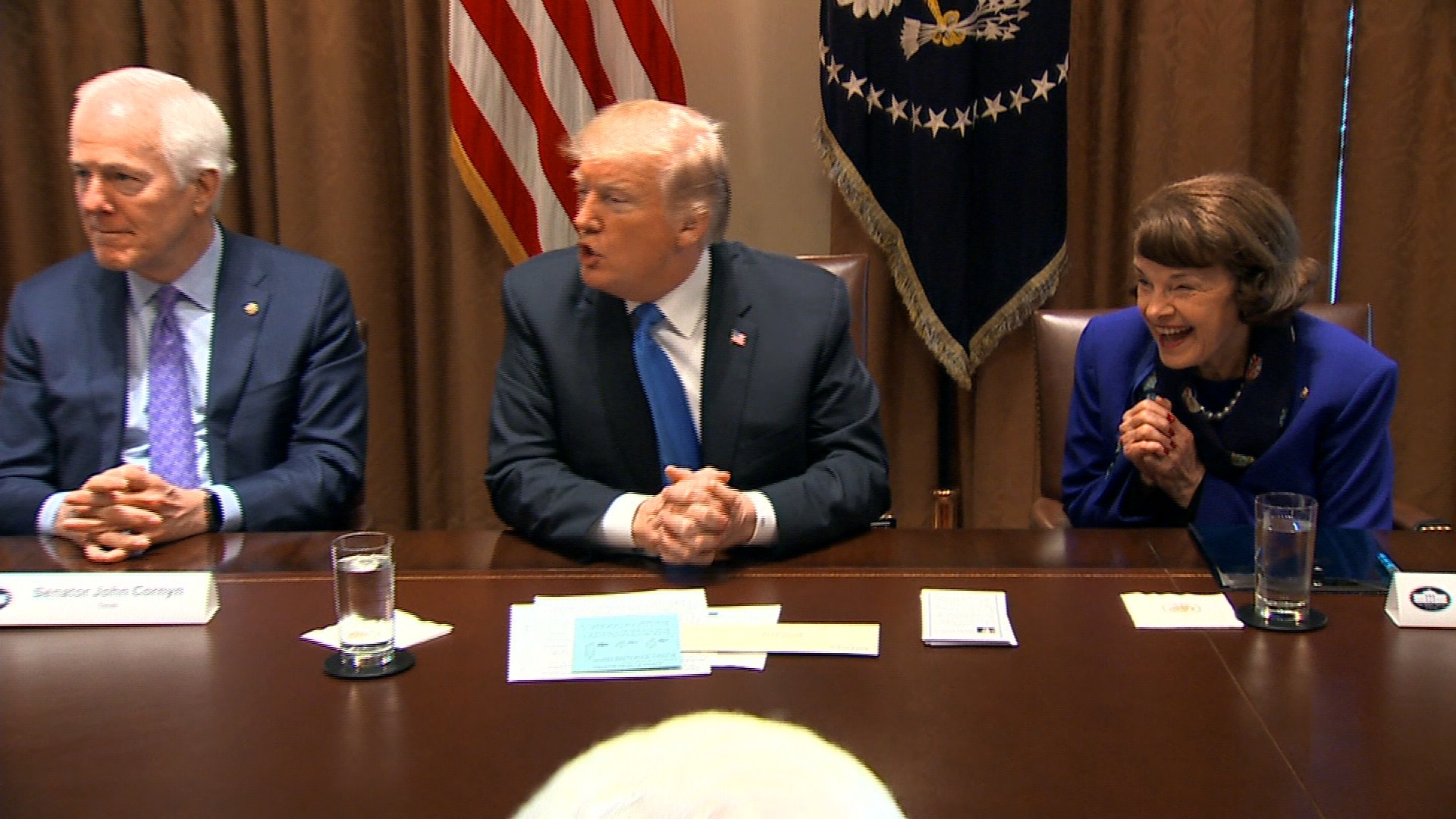 Yeah, remember when Dems used to gaslight you with that line? “They’re not coming for your guns, though. Stop being so paranoid.” 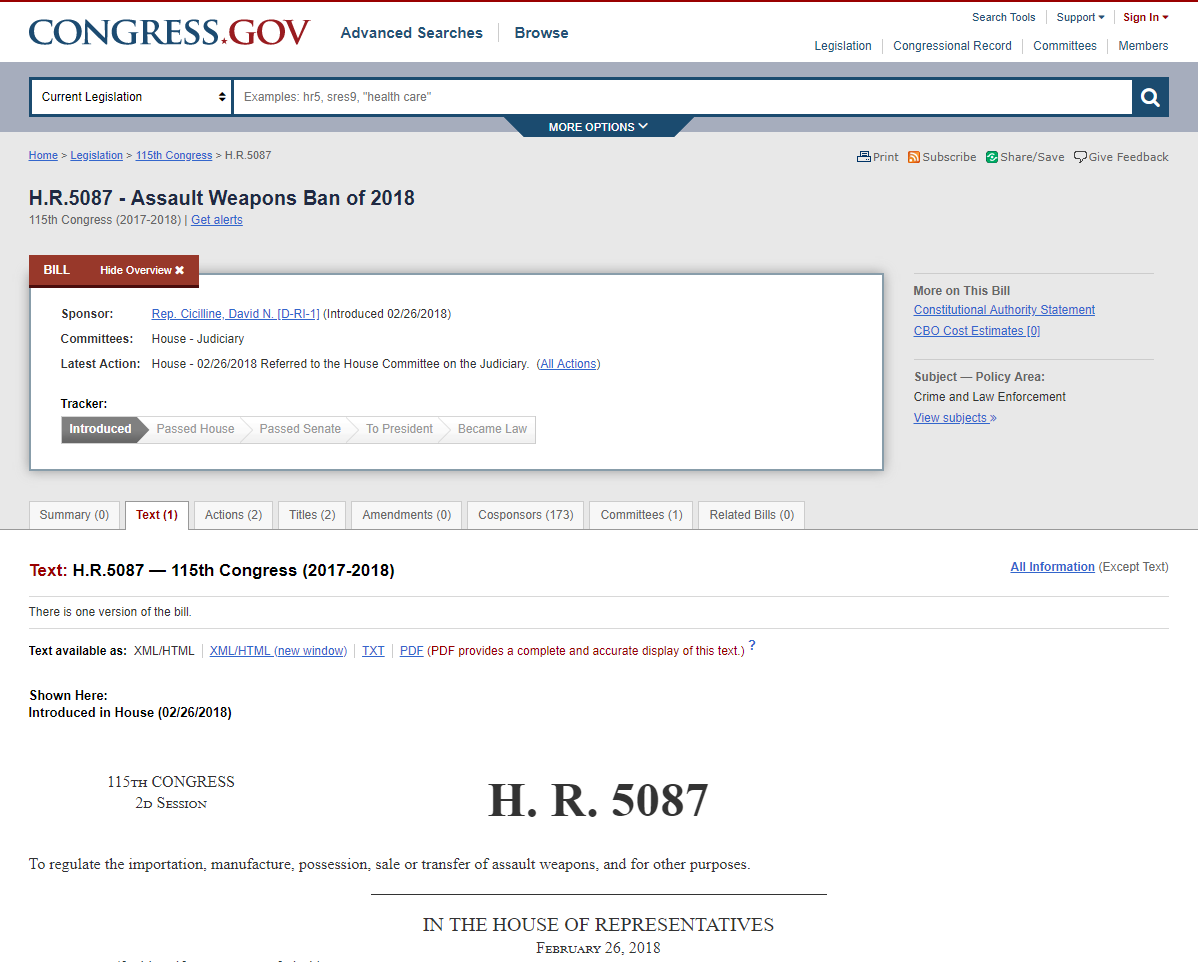 If you want to read the full text, be my guest (it’s linked below), but the gist of it is that it bans pretty much everything except literally antique firearms (think revolutionary/civil war pistols, muskets), and lever/slide/pump-operated stuff, where you have to physically reload each shot.

With this bill, it’s not so much what it bans as much as what it doesn’t – it’s that overreaching.

With that in mind, I’m not worried at all. Why? Because Trump baited the Dems into doing this.

Remember the look on #Feinstein’s face when he told the dems to put all the guns into the bill?

Why would he do such a thing?

To turn the Democrats into the anti-2nd-Amendment party.

They’ve always been terrified of actually taking this route, which is why they weasel-word and hand-wring, but have never before actually attempted a total repeal of the #2ndAmendment.

Well, Trump basically got them to do just that.

This bill will never pass the House, the Senate, or Trump himself. It was total bait to expose the dems. Never thought I would see someone out-maneuver them so deftly.

But be sure to call your House rep just to reinforce your disdain for the bill: https://ziplook.house.gov/htbin/findrep_house?ZIP=