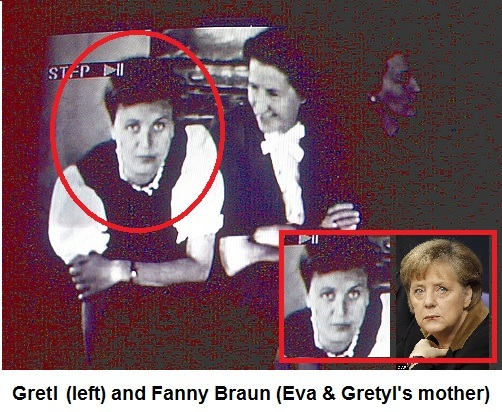 I was doing some digging on an old #QAnon post today. The highlighted line activated my almonds. 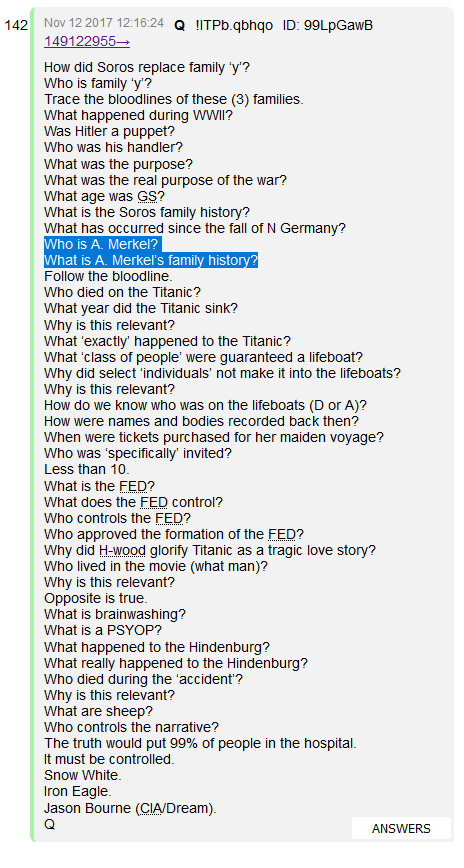 Turns out… there’s quite the theory out there, and it’s rather compelling: 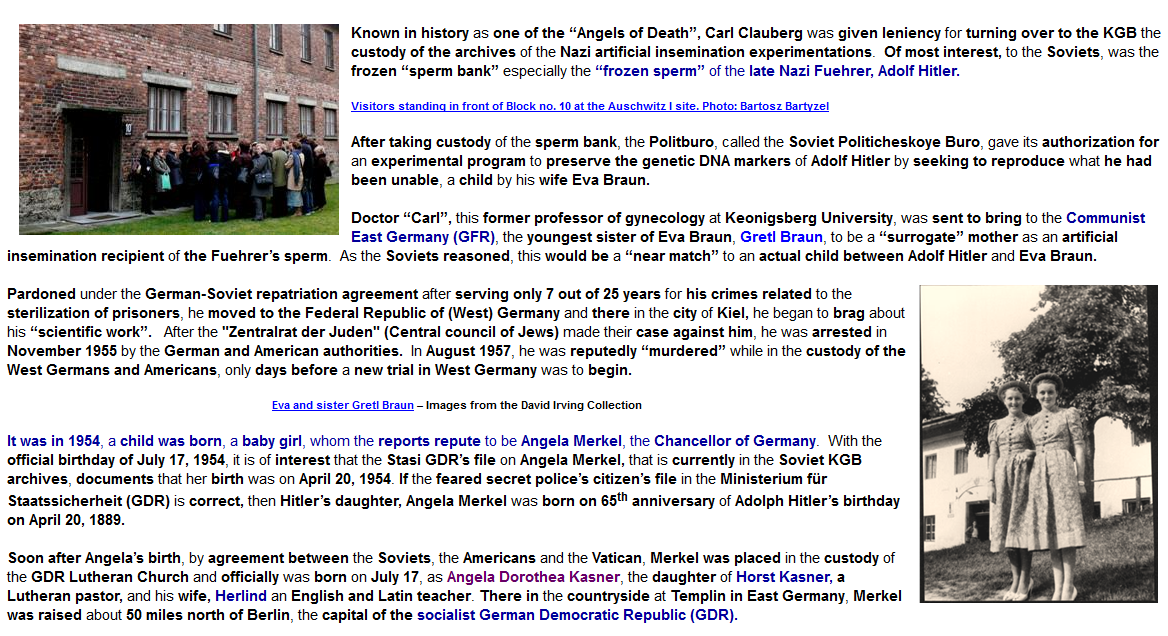 Notably, Merkel was forced to put out her “official” family tree in her biography in 2013. 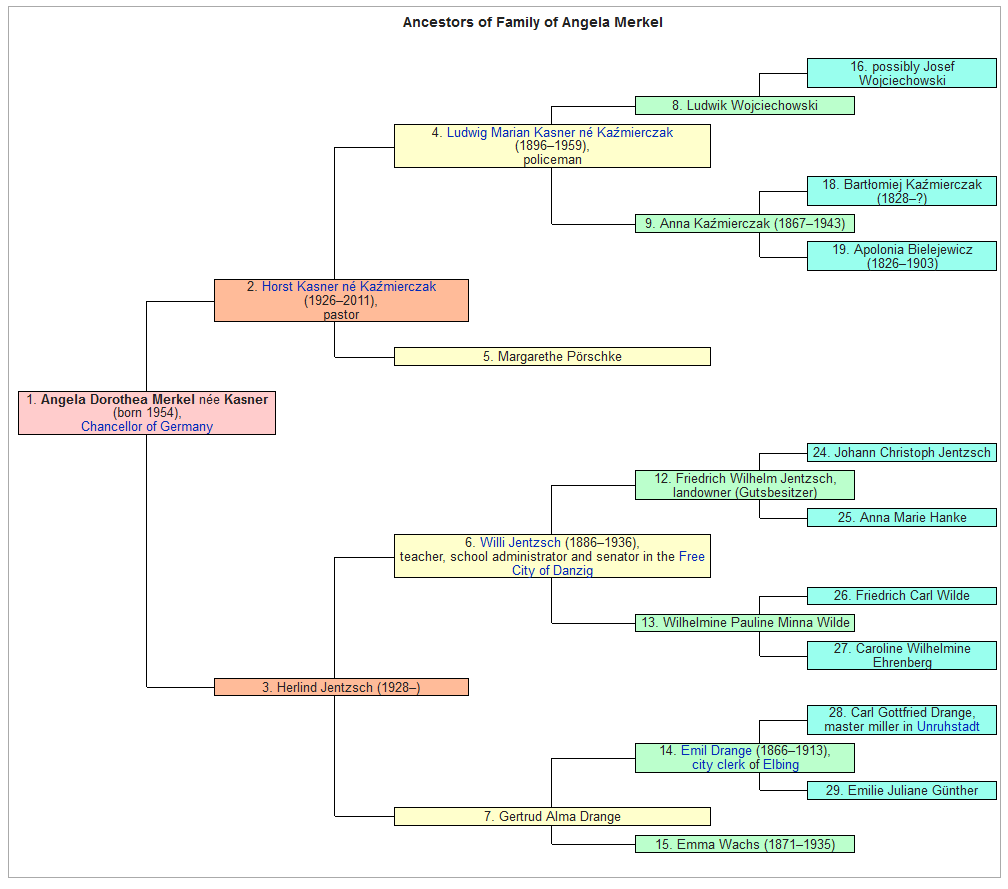 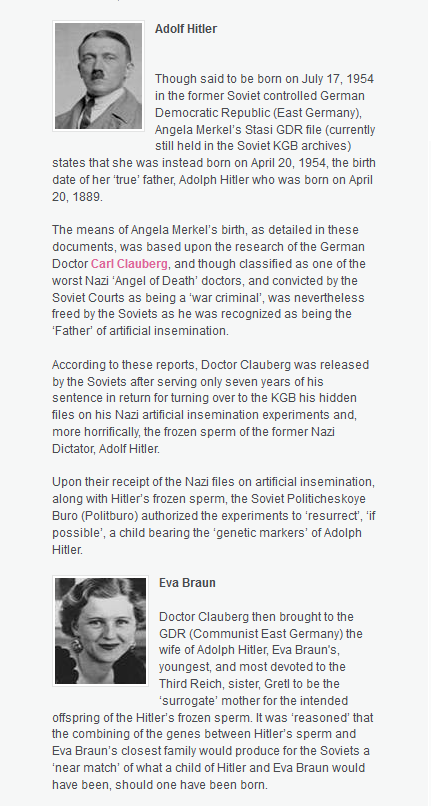 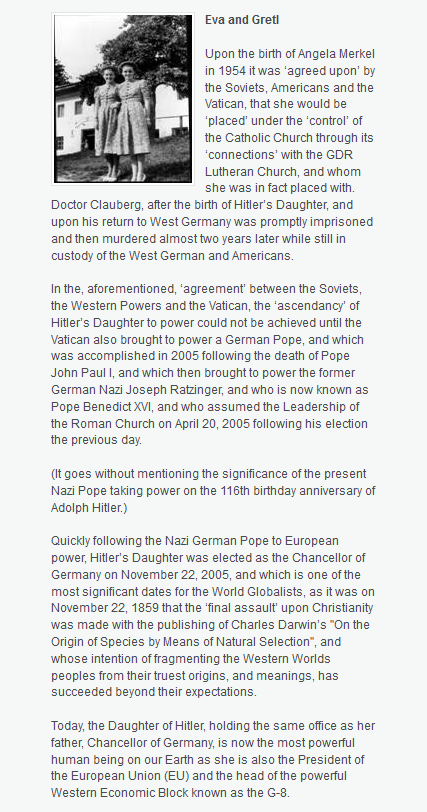 You have to admit: the resemblance is striking. 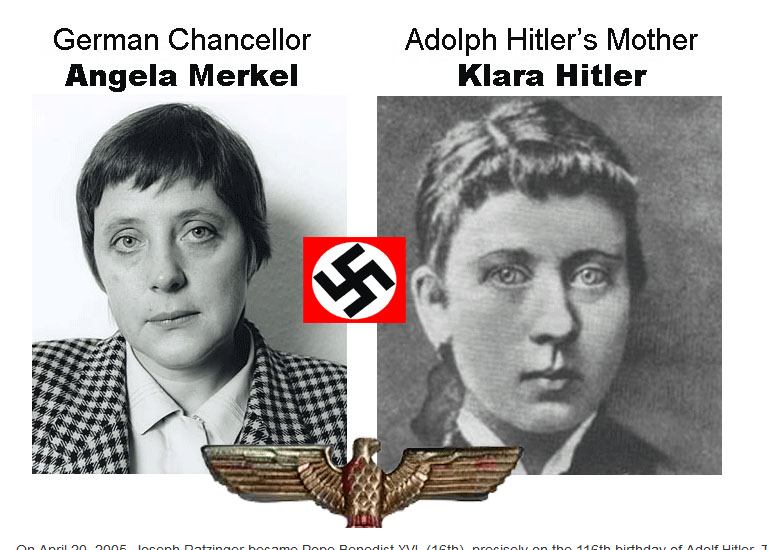 But the resemblance doesn’t stop there.

And, knowing what we now know about the #NSA given Q’s posts… It makes perfect sense that they wouldn’t disclose her files, if they know any of this to be true. 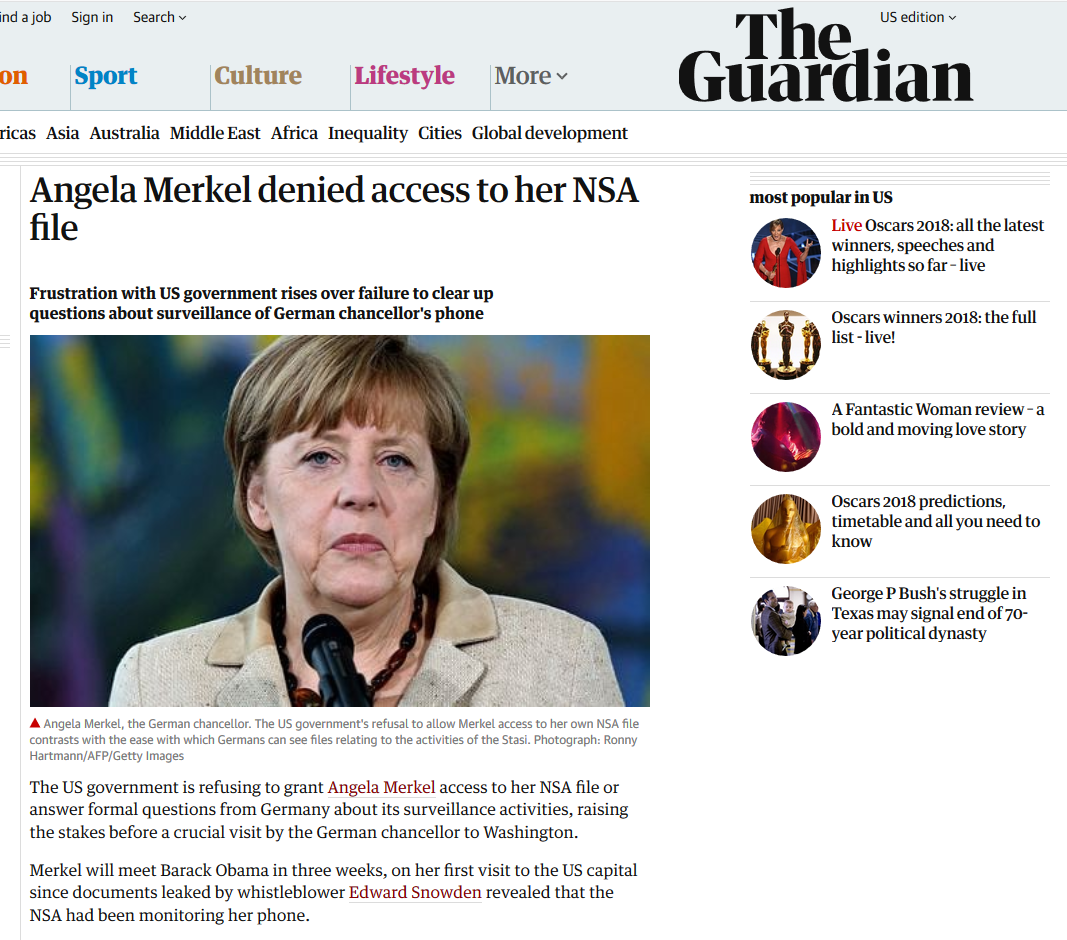 Good to be back, Legionaries.