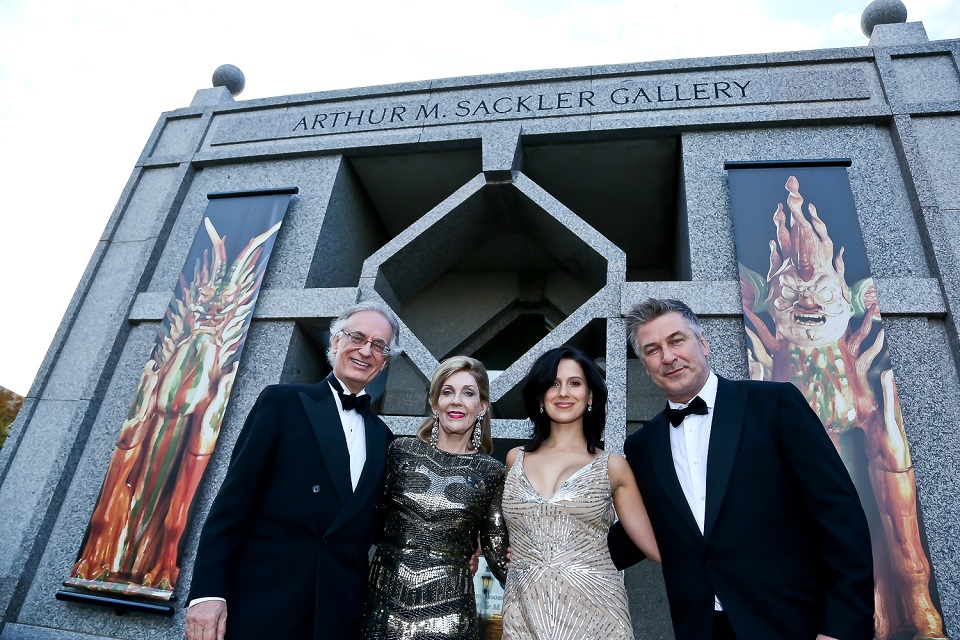 This post on Voat is huge, and staggering in its implications. It resurfaced up in the wake of the #TrumpTweet this morning, and subsequent retracing by #Anons. Specifically, there was a post by #QAnon instructing everyone to look into those who had been protesting Trump the loudest. Alec qualifies on that front.

The Art in Embassies program is run by many members/alumni of the Yale circle of elites, including John Kerry, Hillary Clinton, Robert Storr (Dean of Yale School of Art) and many other industrialist families behind some of America’s best-known brands. The Sackler’s, the family behind Purdue Pharma (Valium and Oxycontin), clearly took time away from their role as drug-pushers to promote the arts with the global elite. Here they are with their esteemed lapdog Alec Baldwin.

7 thoughts on “#AlecBaldwin Linked to #Opioid Smuggling, #Pizzagate, #Rockefellers, and a Laundry List of #Cabal members by researchers on #Voat”