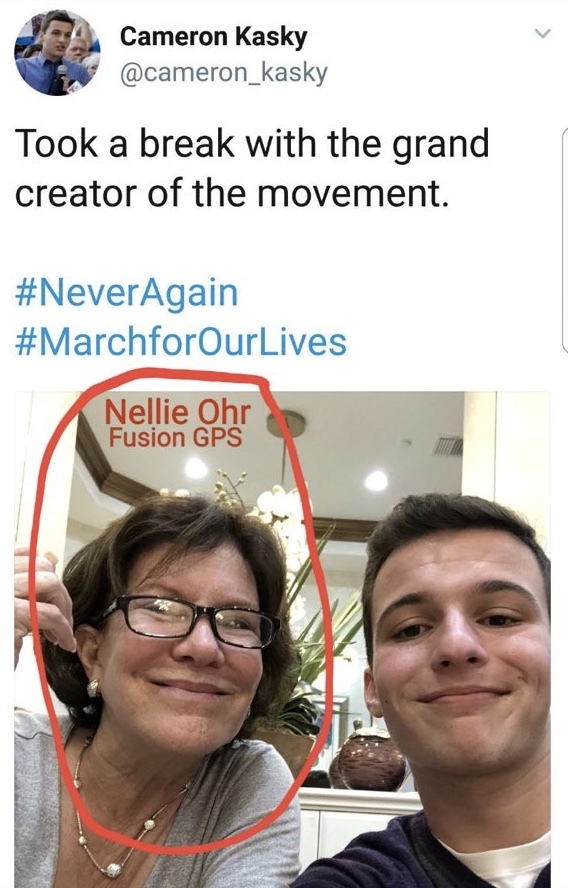 Anons have been digging into all the overnight-CNN-teen-celebrities, who recently got famous as mouthpieces for gun control in the wake of the #Parklandshooting

One such overnight #guncontrol celeb is #CameronKasky. And when the subject of his father, #JeffKasky, came into play, anons dug up some really damning stuff.

But first, here’s Cameron with Nellie Ohr, of Fusion GPS. Oh wow, what a coincidence, that he’s just chilling with this lady. 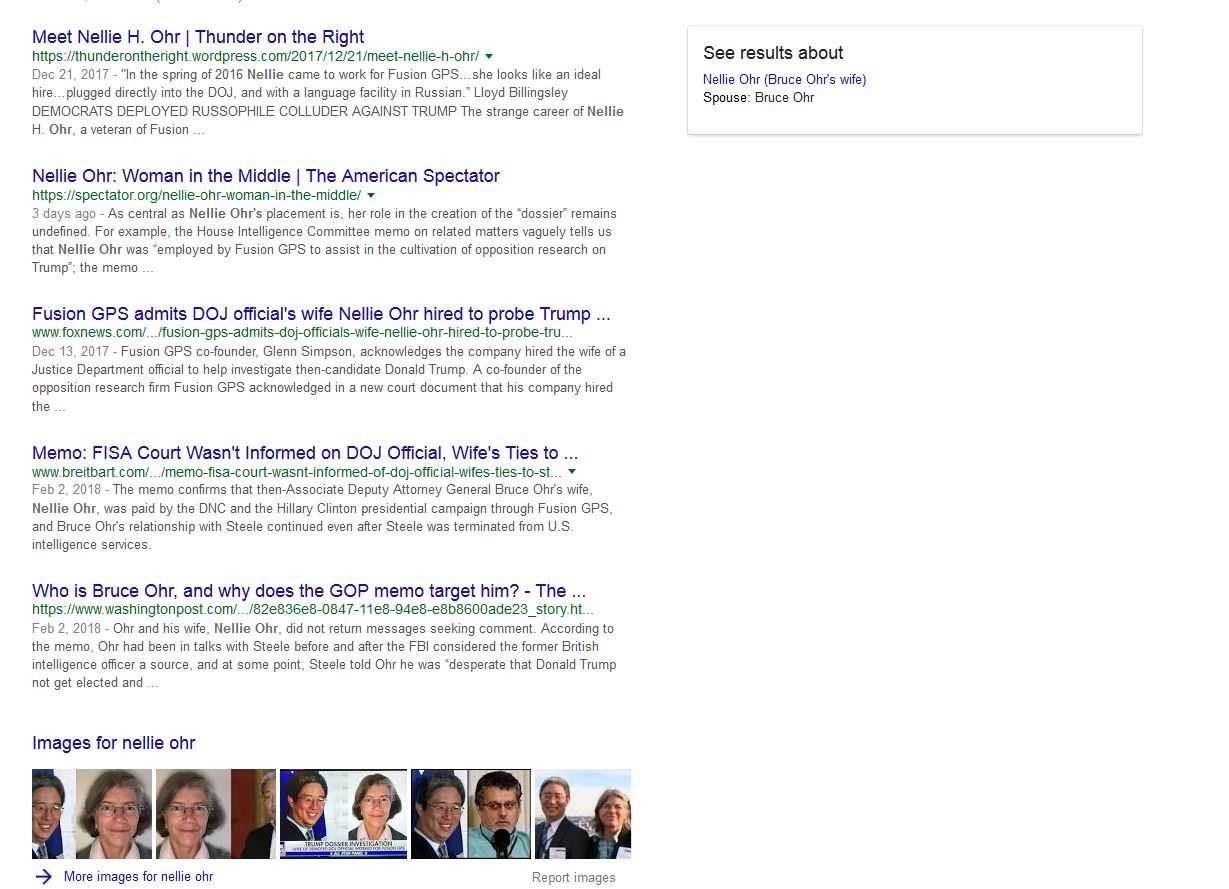 Okay, on to Jeff Kasky. Here’s his personal page. Claims to have experience in the legal world, music, entertainment, and adoption.

Huh, that’s a weird jump. You go from being a Hollywood agent, to running a worldwide adoption agency that operated in regions most heavily associated with Human Trafficking? 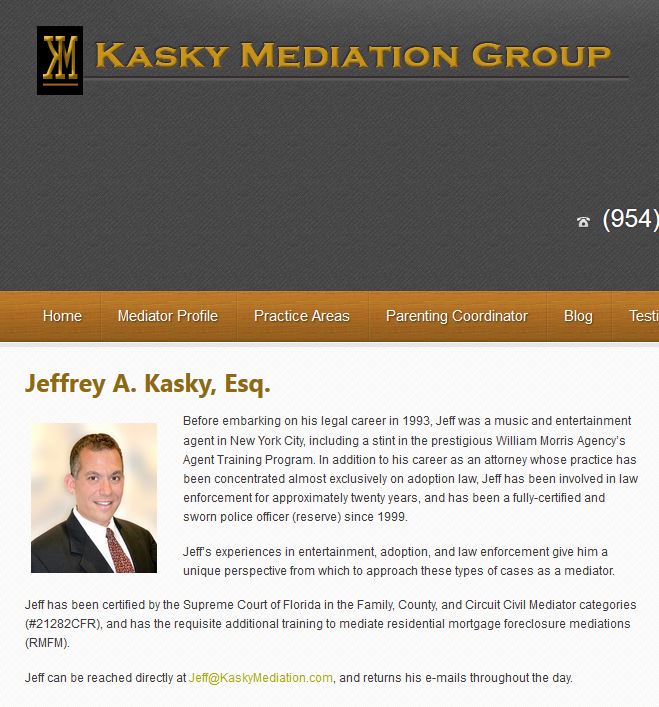 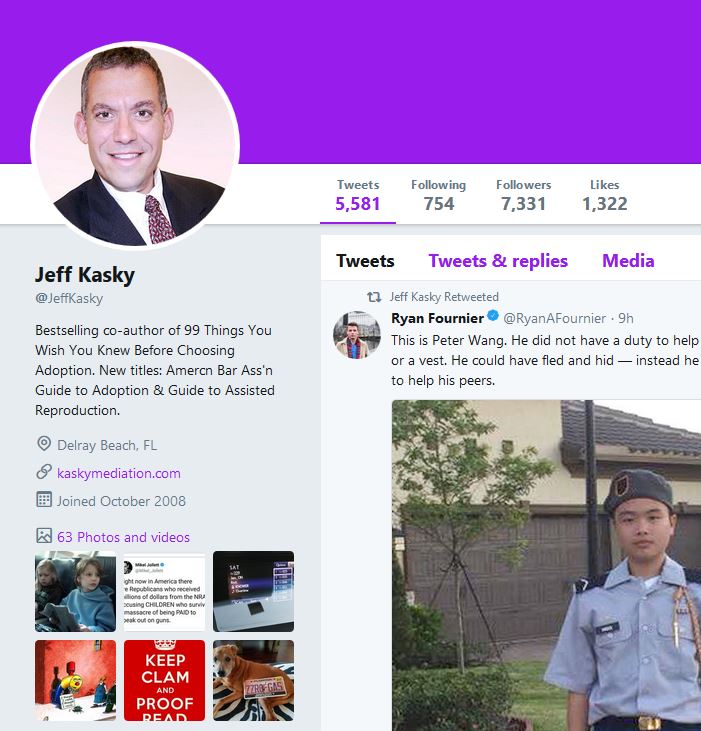 Lets dig into the One World Adoption Services agency. 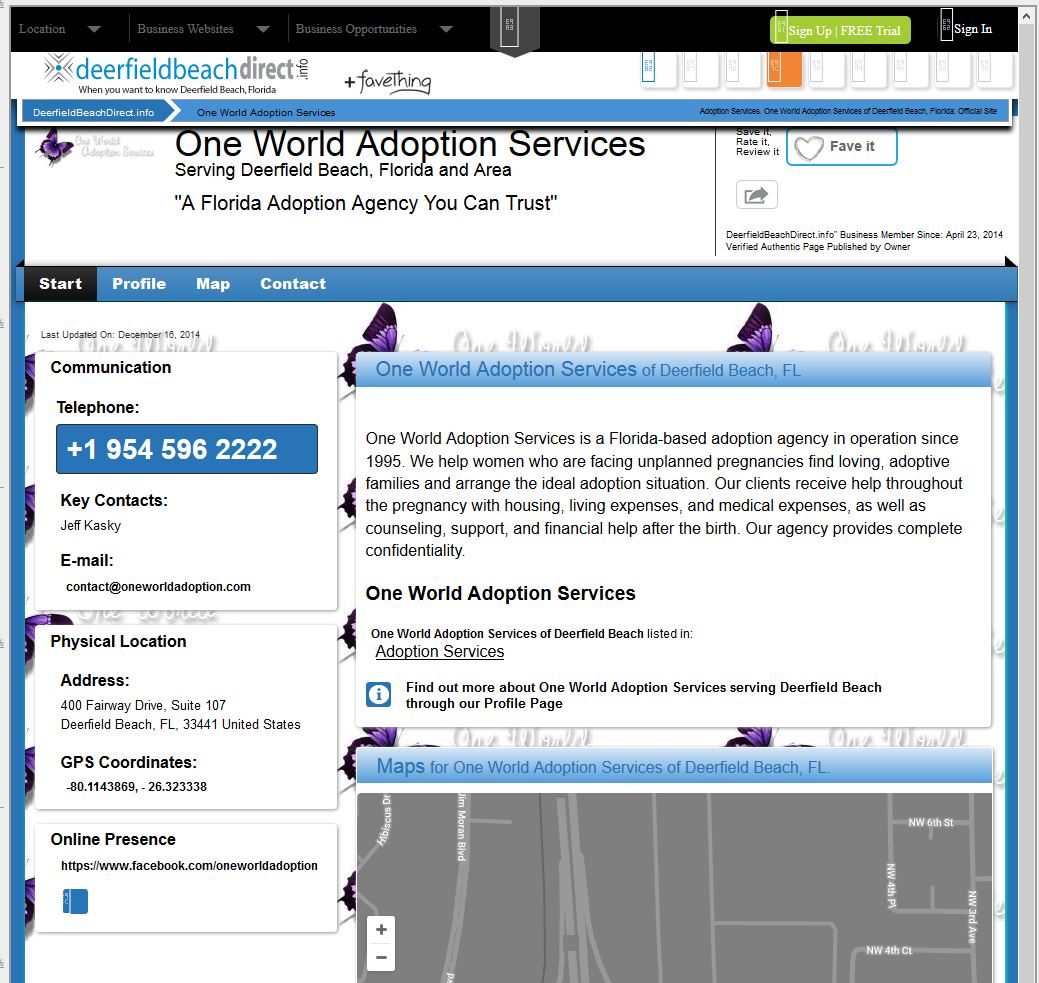 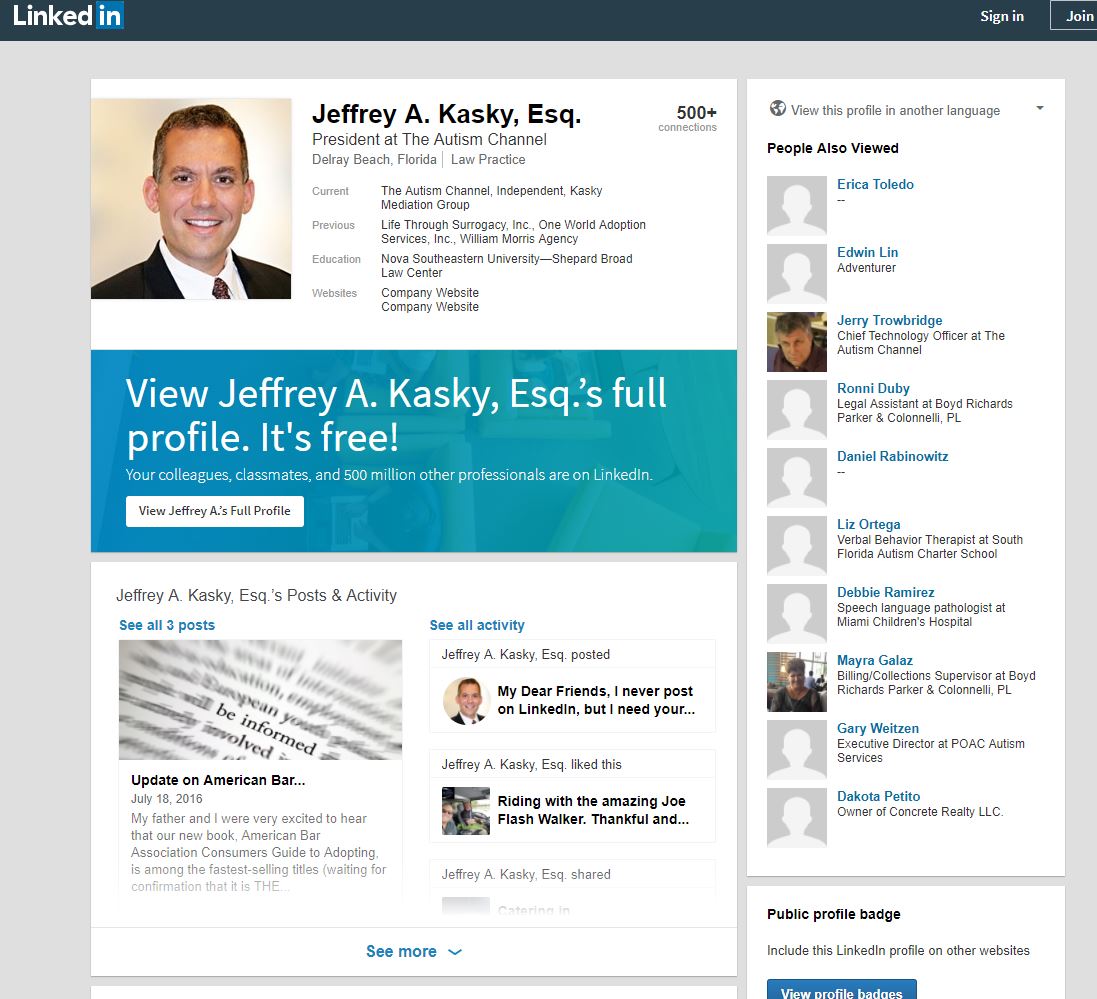 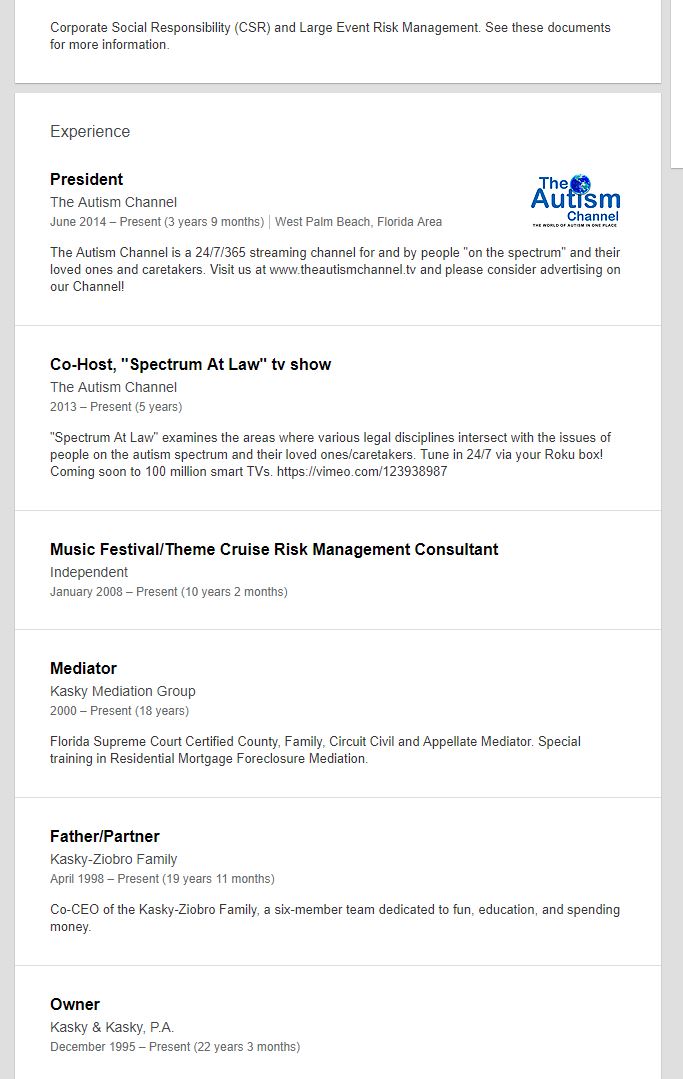 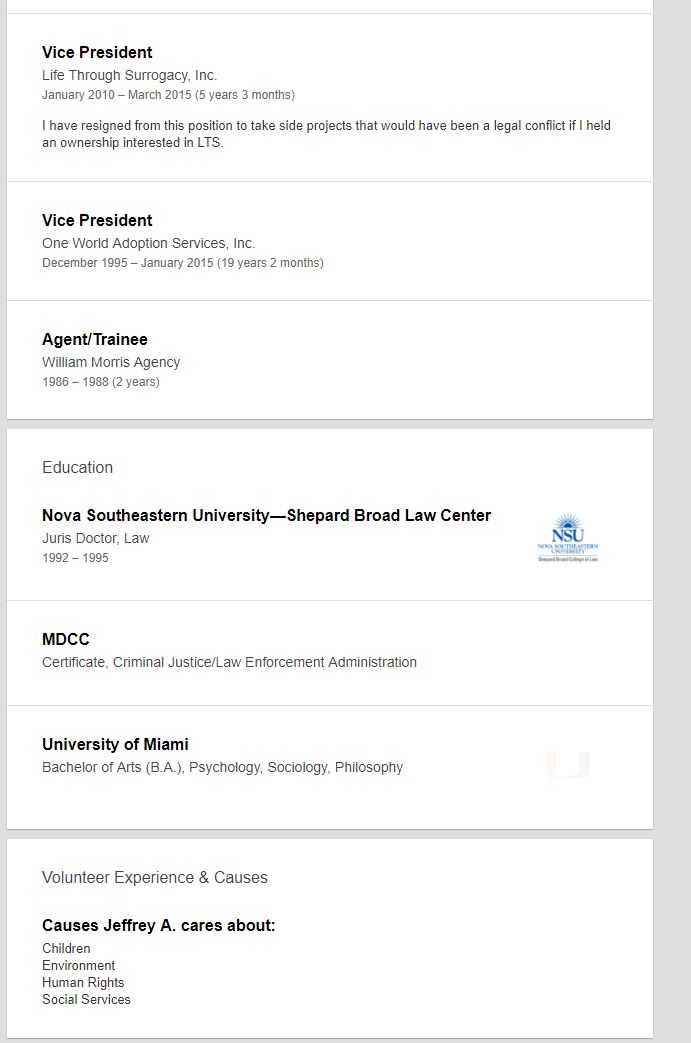 Uh-oh. Looks like One Word Adoption Services got in trouble for threatening a mother in Haiti. If she didn’t give up her twins, they threatened, they would send her to prison. 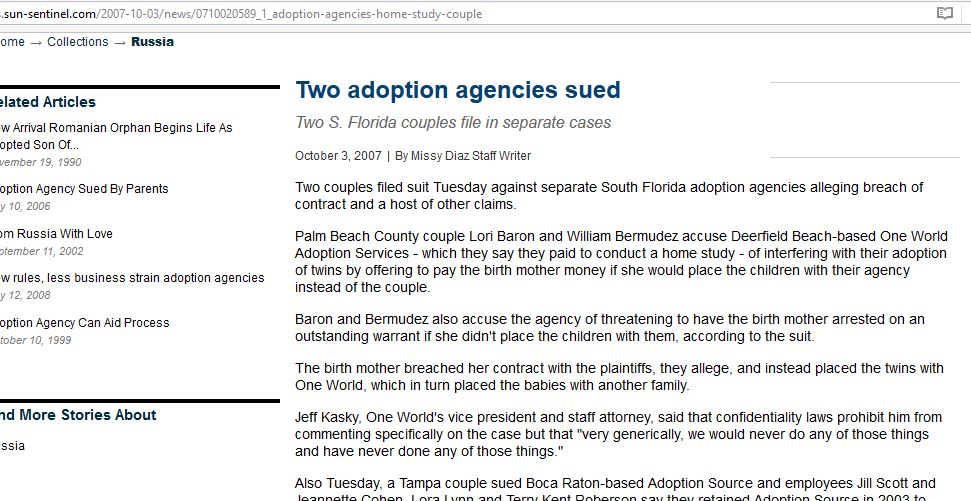 Also turns out they had a branch in Georgia. 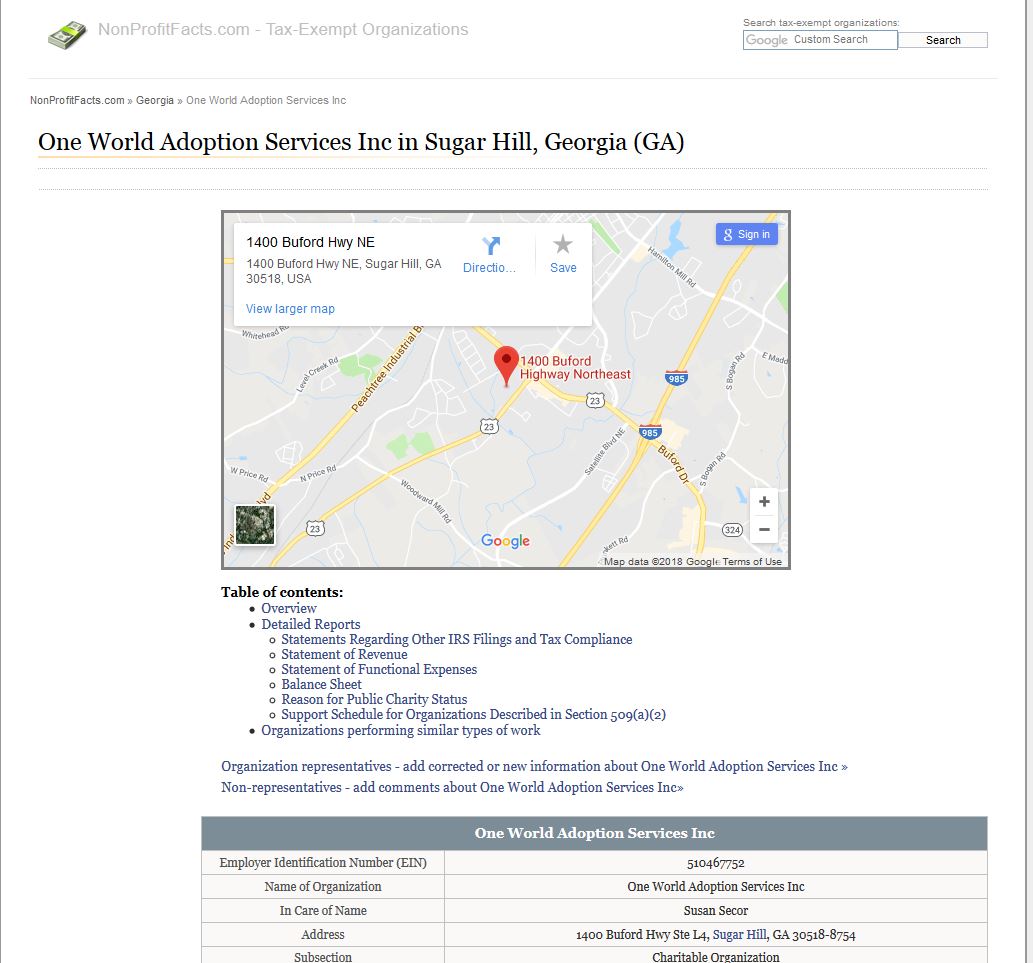 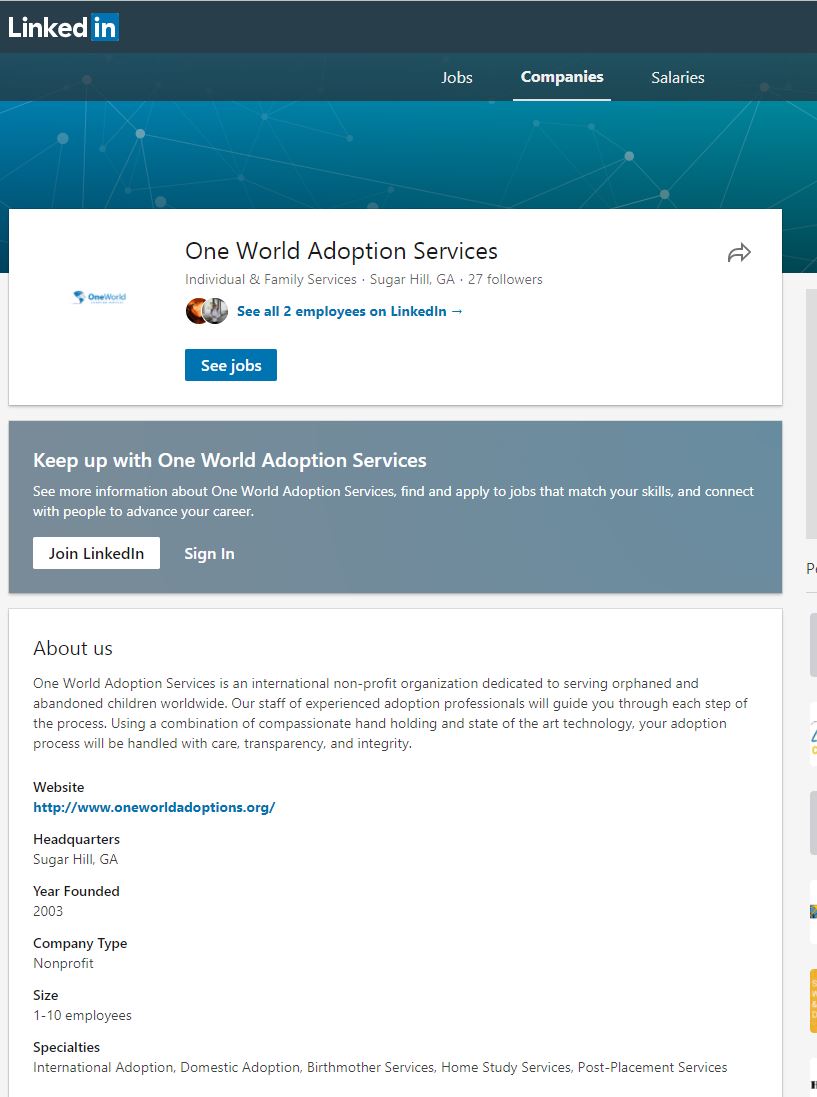 This branch is run by one Marge Snider. 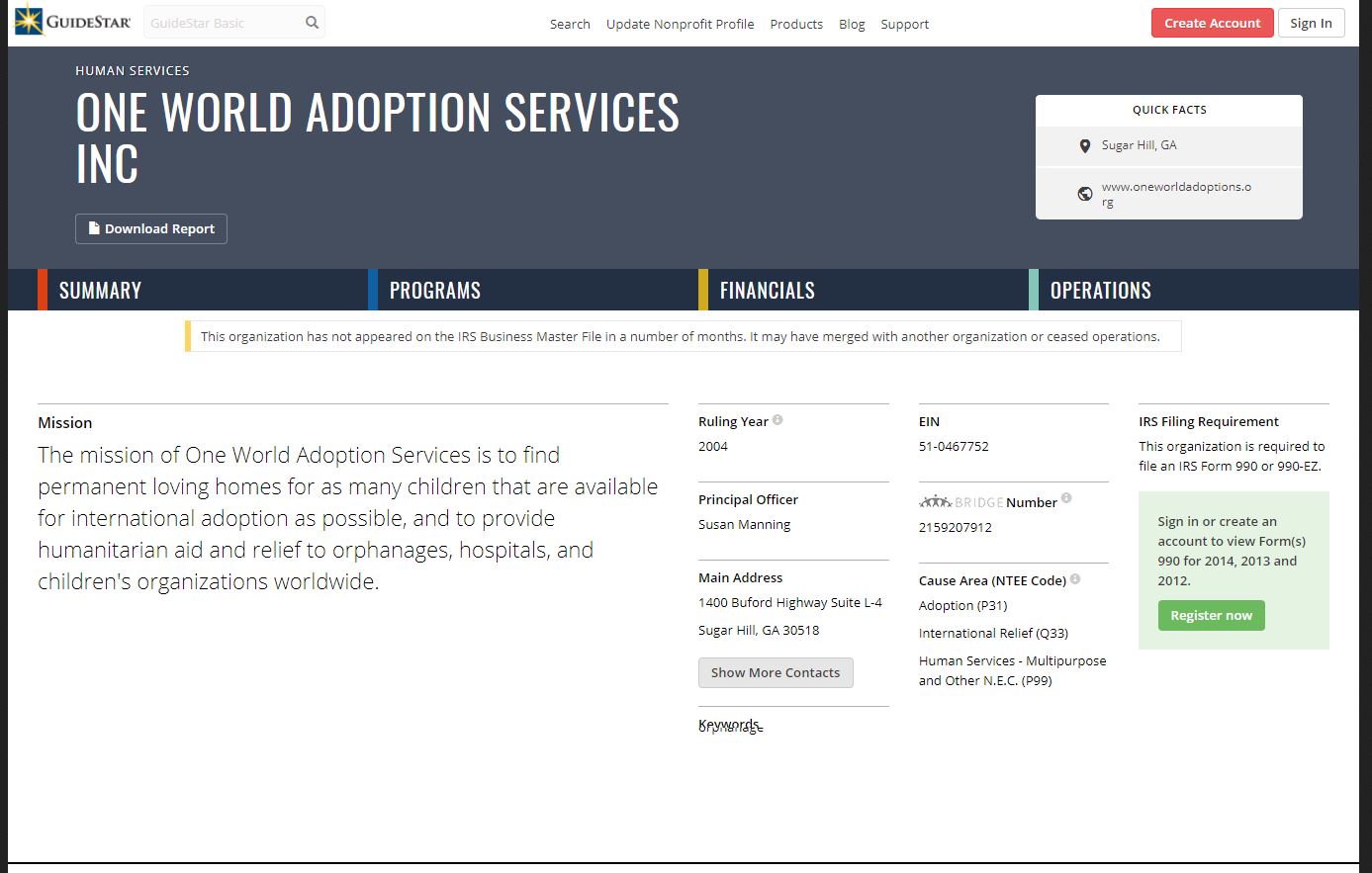 A blogger named Amanda documented some of the adoption corruption in the wake of the Haitian earthquake, where Hillary fast-tracked 83 Haitian kids to the US. In this case, One World Adoption Services got caught producing 120 children without any documentation. 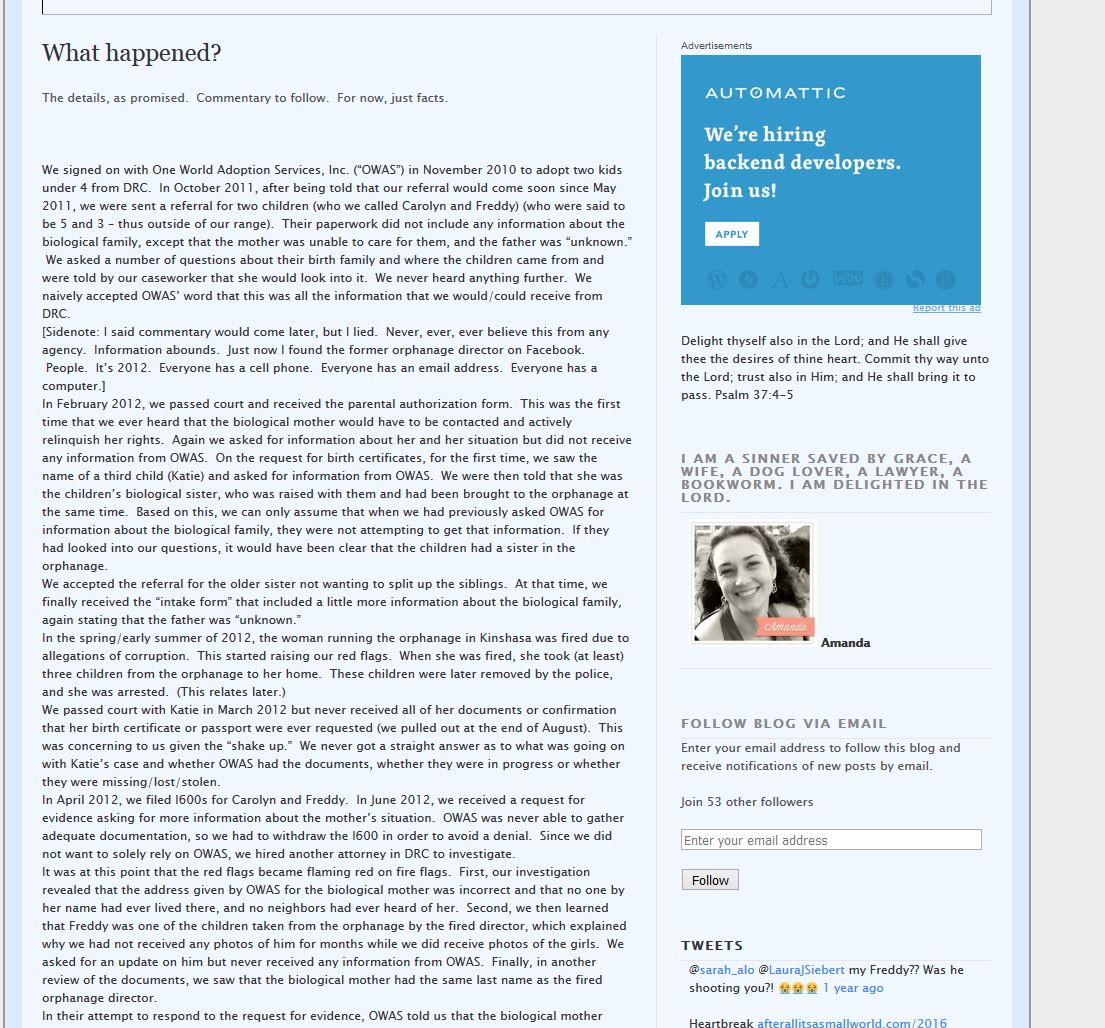 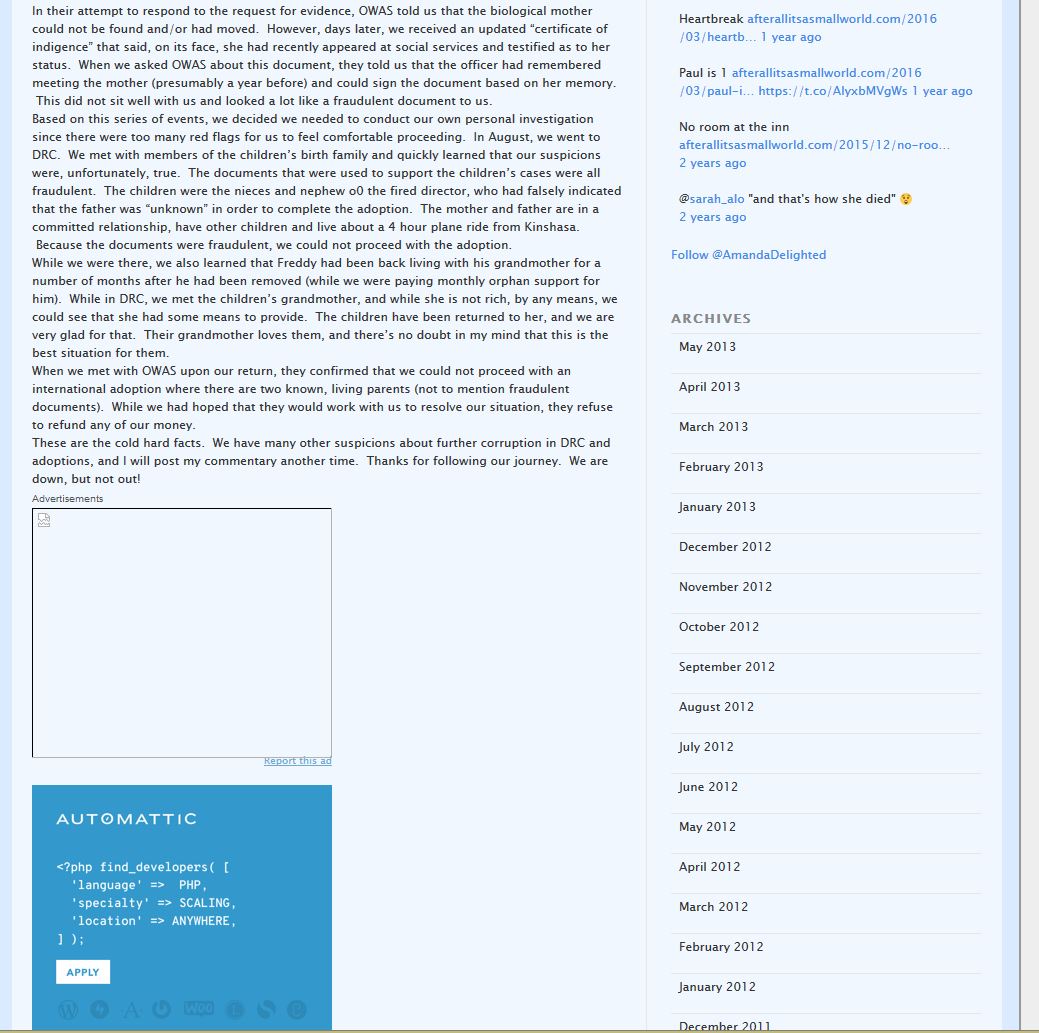 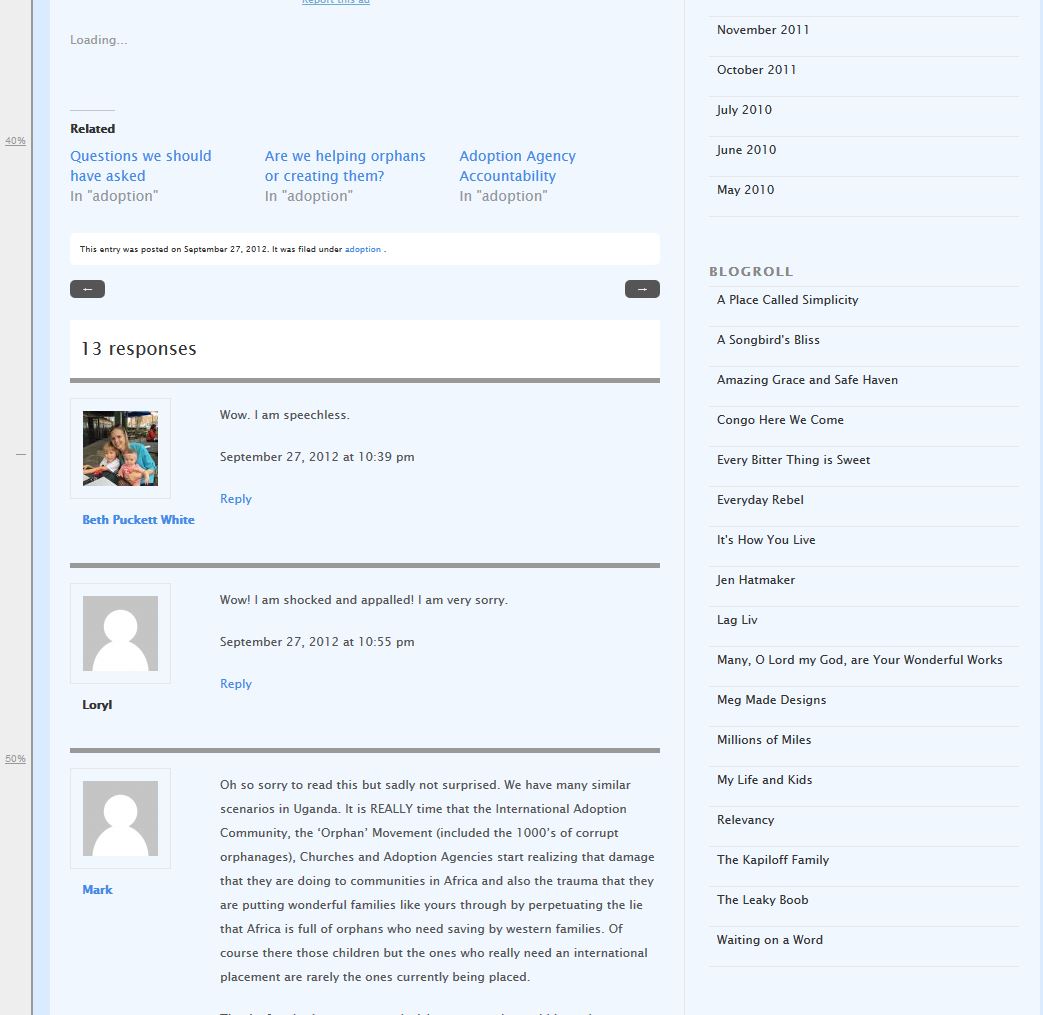 Corruption in the Congo! This was the straw that broke the camel’s back. Reuters reports that the agency had to close in the wake of this scandal. 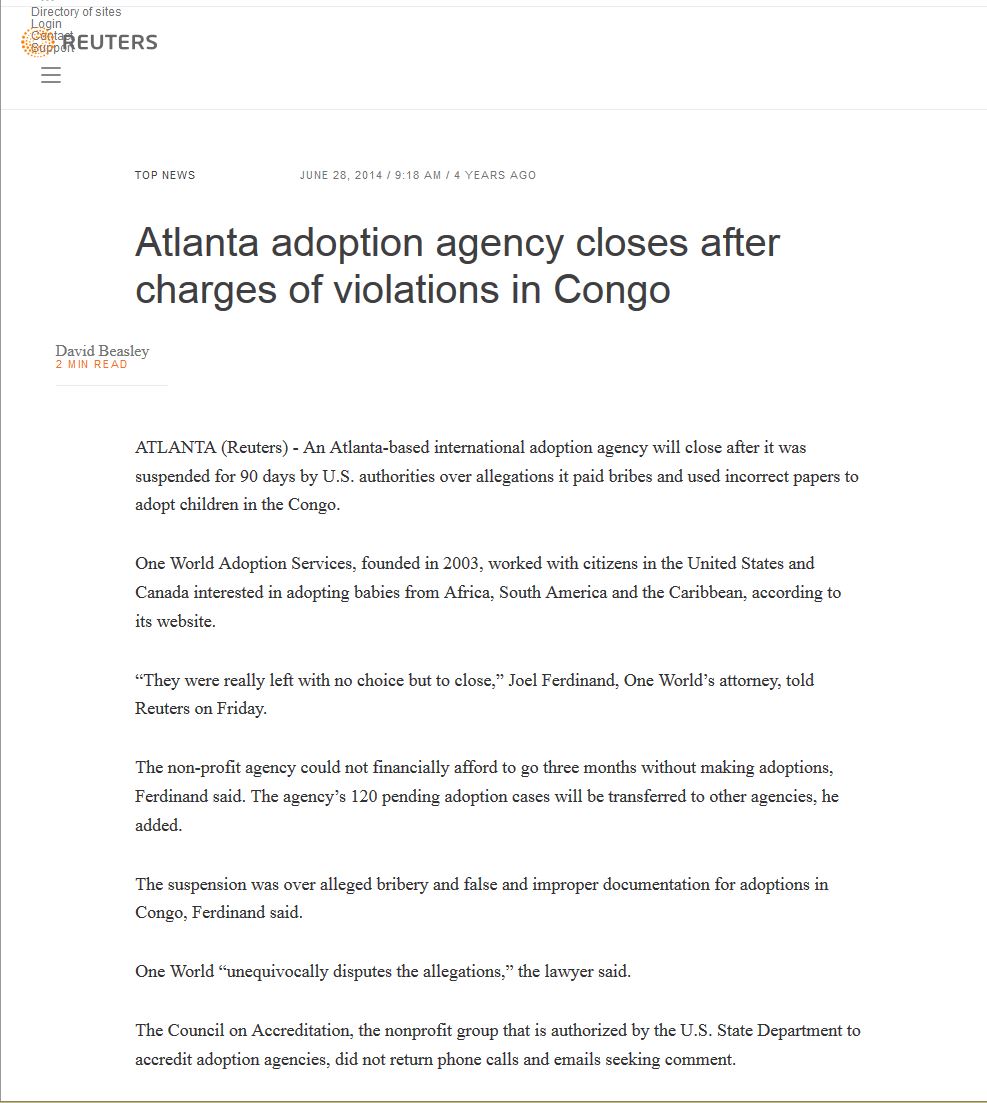 Amanda’s back, talking about how the State Department removed OWAS adoption agency license in the wake of all the corruption. 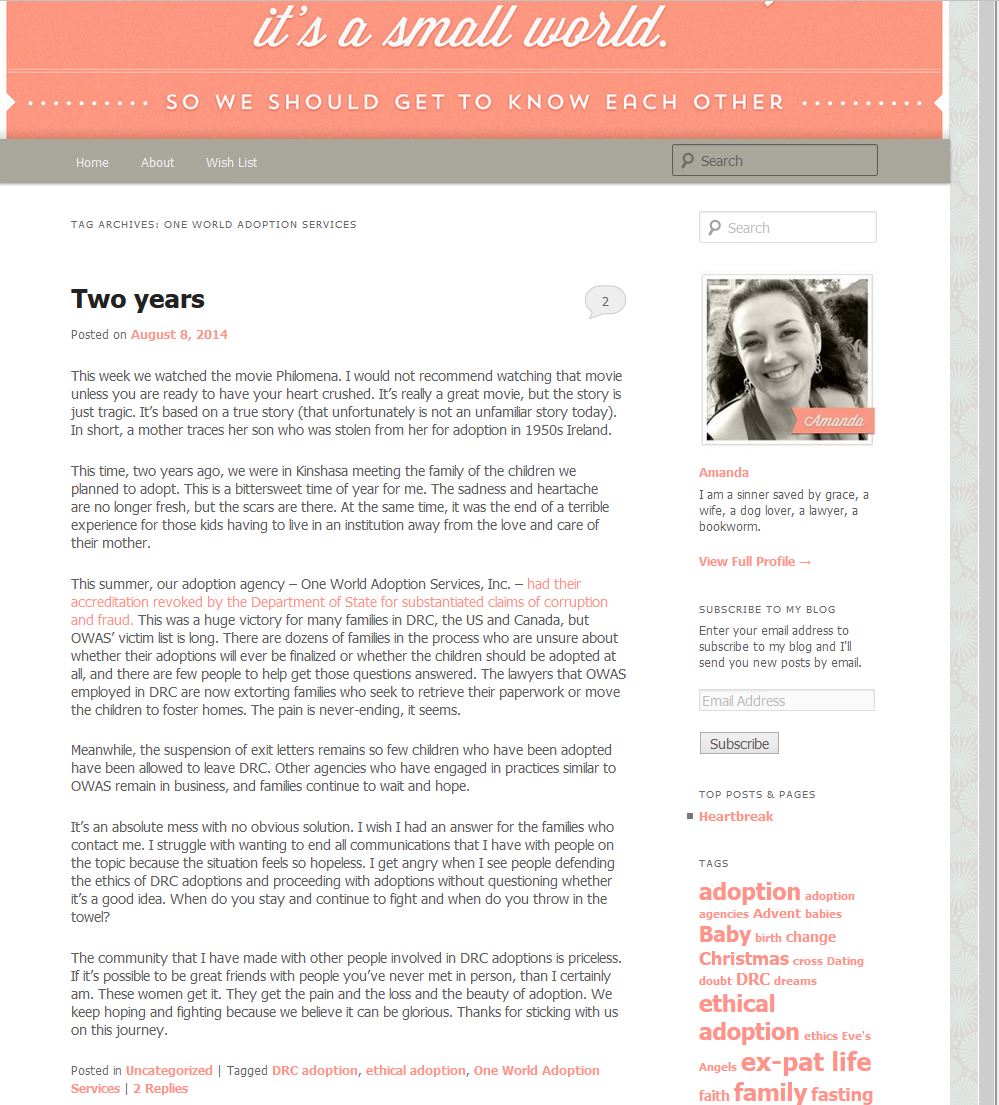 How are the two agencies connected? One is in Florida, one is in Georgia. They’re separate, right? 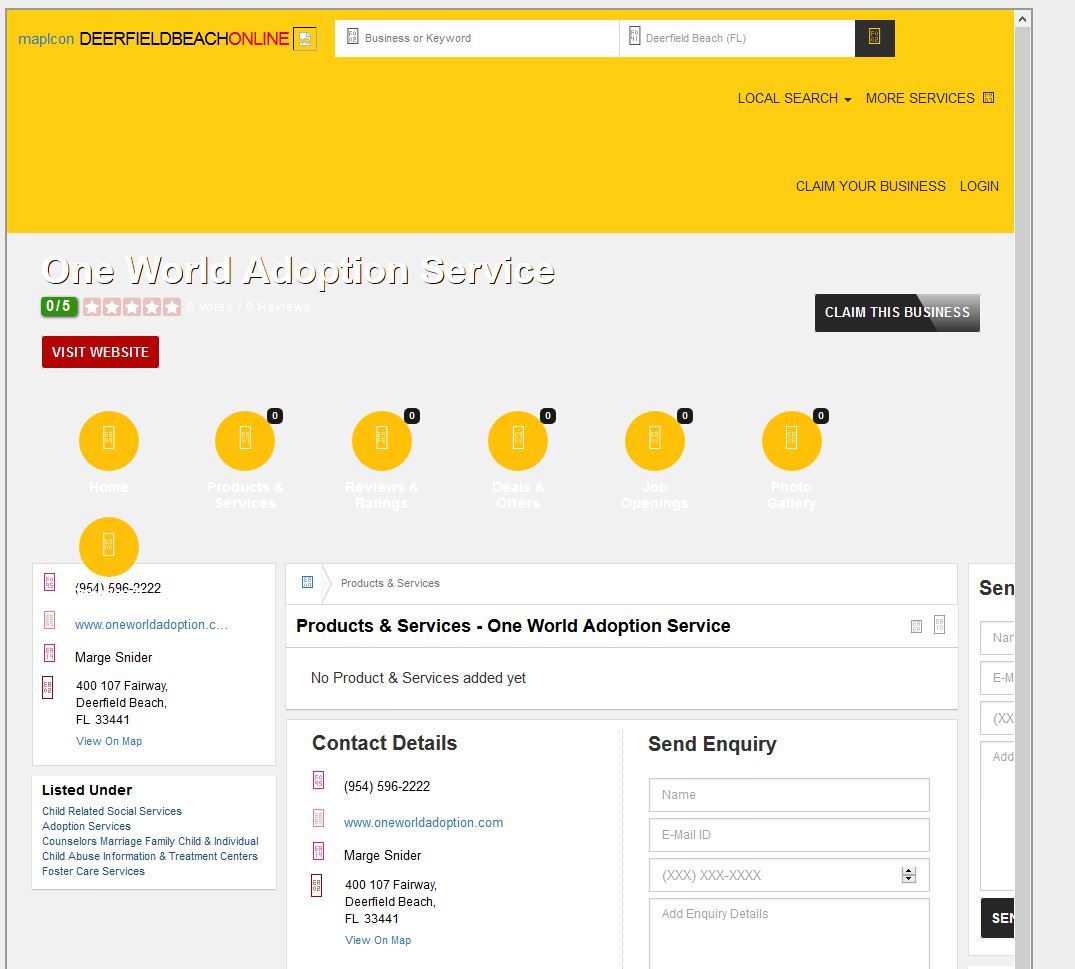 The Better Business Bureau also has them listed as one agency. 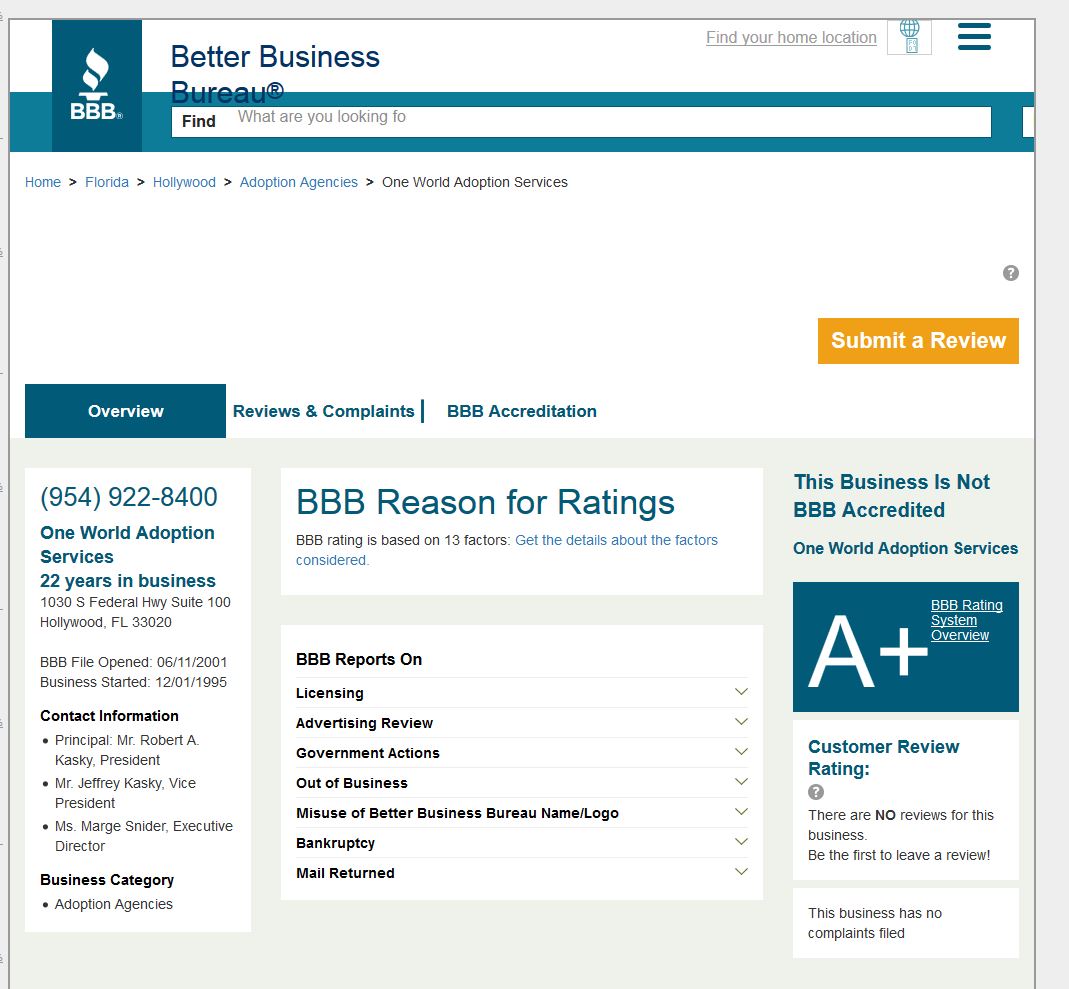 So what did their homepage look like, when it was still operating?

Huh, look at that logo… 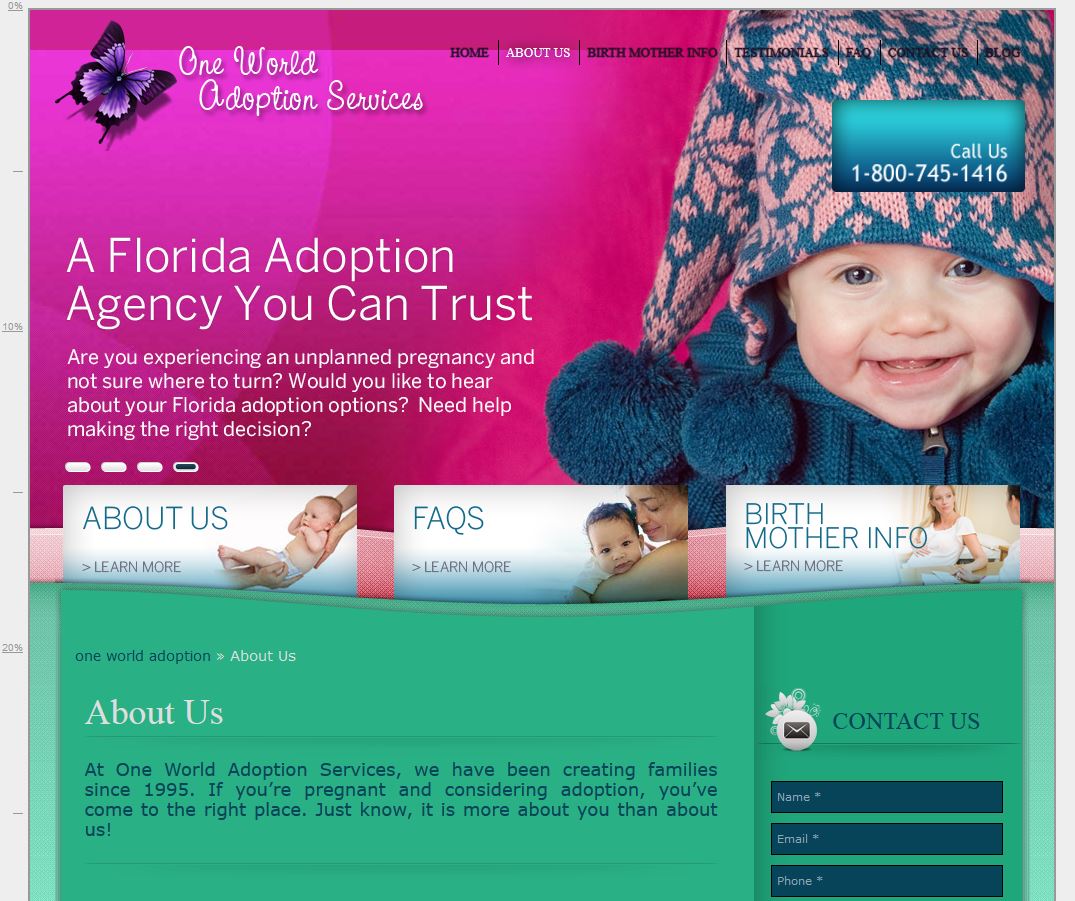 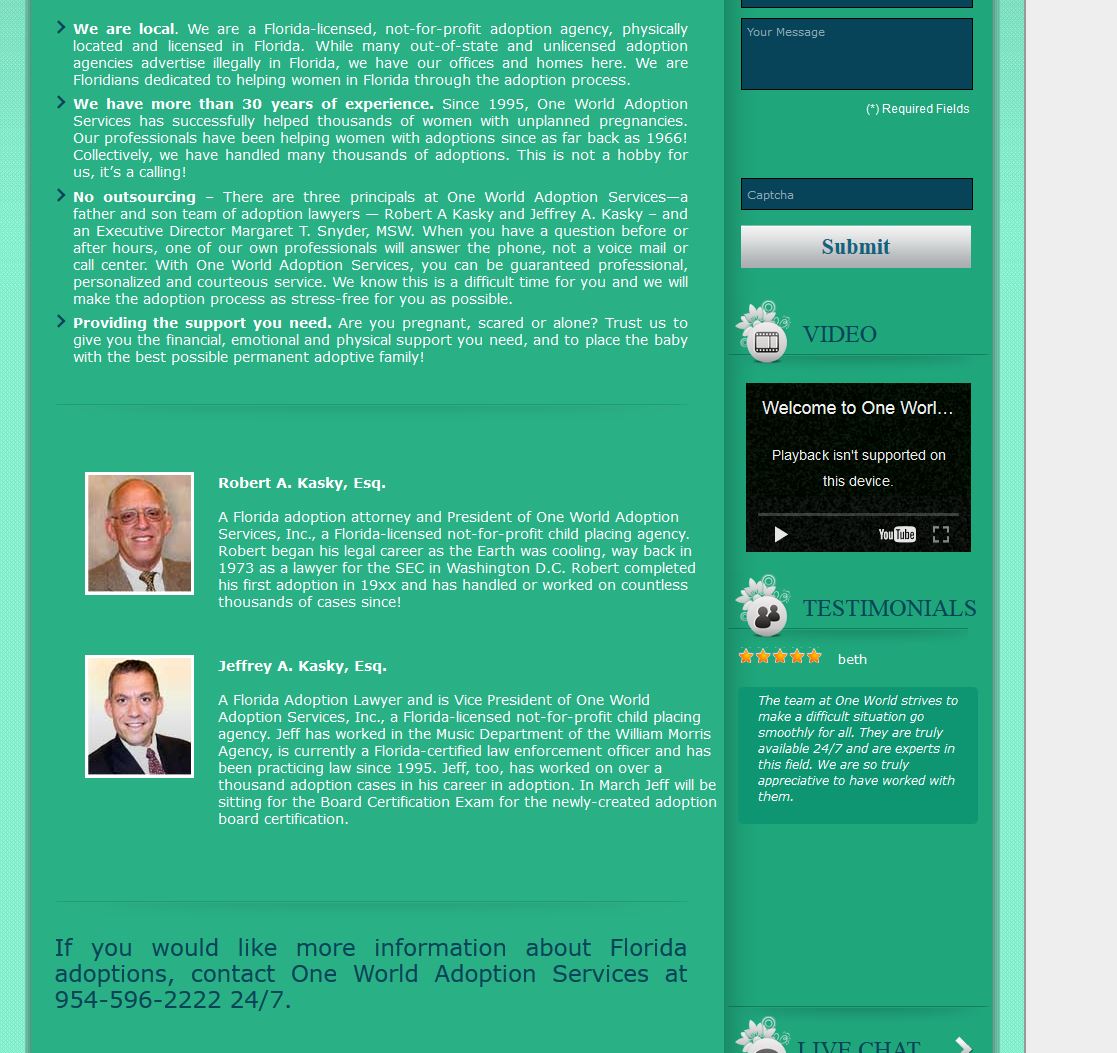 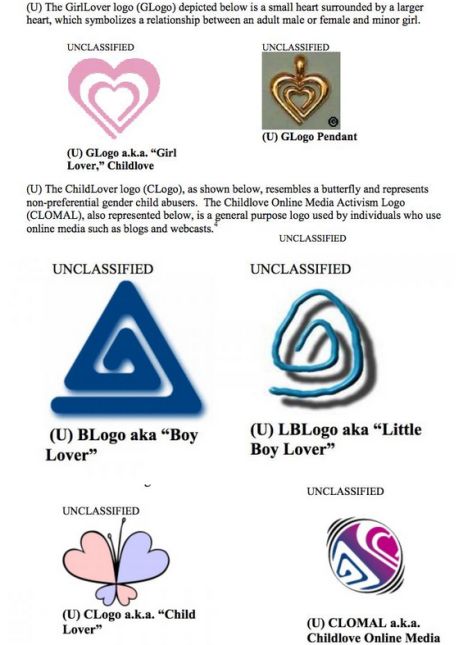 I leave you to draw your own conclusions. Thanks to DigitalEmpire for compiling these images. This whole thing stinks to high heaven.